Director Todd Strauss-Schulson’s first break came in the form of a barter. His father, a purveyor of rare autographs and letters, offered hefty discounts to a top customer, cinematographer David Watkin (Chariots of Fire). In exchange, Watkin let young Todd hang out on his film sets.

The deal paid off: Strauss-Schulson’s third feature, Warner Bros.’ Isn’t It Romantic, came out in February.

Now the helmer, his sister and their mom have collected some of his late dad’s prized collection of doodled drawings by stars, artists and other prominent figures in a book. Scrawl: An A to Z of Famous Doodles (Rizzoli, $40) features the handiwork of everyone from Queen Victoria to Andy Warhol.

“People hear the word ‘autograph’ and they think it’s Tom Cruise signing a glossy photo,” says Strauss-Schulson. “My dad hated that stuff.” Which isn’t to say Hollywood is not well-represented within Scrawl’s pages: There’s a cubist interpretation by Charlie Chaplin of his Little Tramp character; a stick-figure likeness of Stephen King shown dancing on his own grave, and an array of toiletries decorating a letter sent by Orson Welles to his longtime friend, the newspaper columnist Leonard Lyons. In a Federico Fellini self-portrait, the La Dolce Vita director possesses a giant, erect phallus with a jockey astride and musical notes emanating from its tip.

Strauss-Schulson remembers the day his father brought that find home. “He was so excited,” he recalls. “My mom was like, ‘Don’t show that one to the kids.'” Nine years after his father’s death, the family business lives on: Strauss-Schulson’s mother continues to sell these collectible oddities through Schulson Autographs.

As for Todd, he’s currently casting his next feature, Miramax’s Silent Retreat. “It’s a small film about four idiots who go on a silent meditation retreat and it becomes a silent film.” Sounds doodle-worthy. 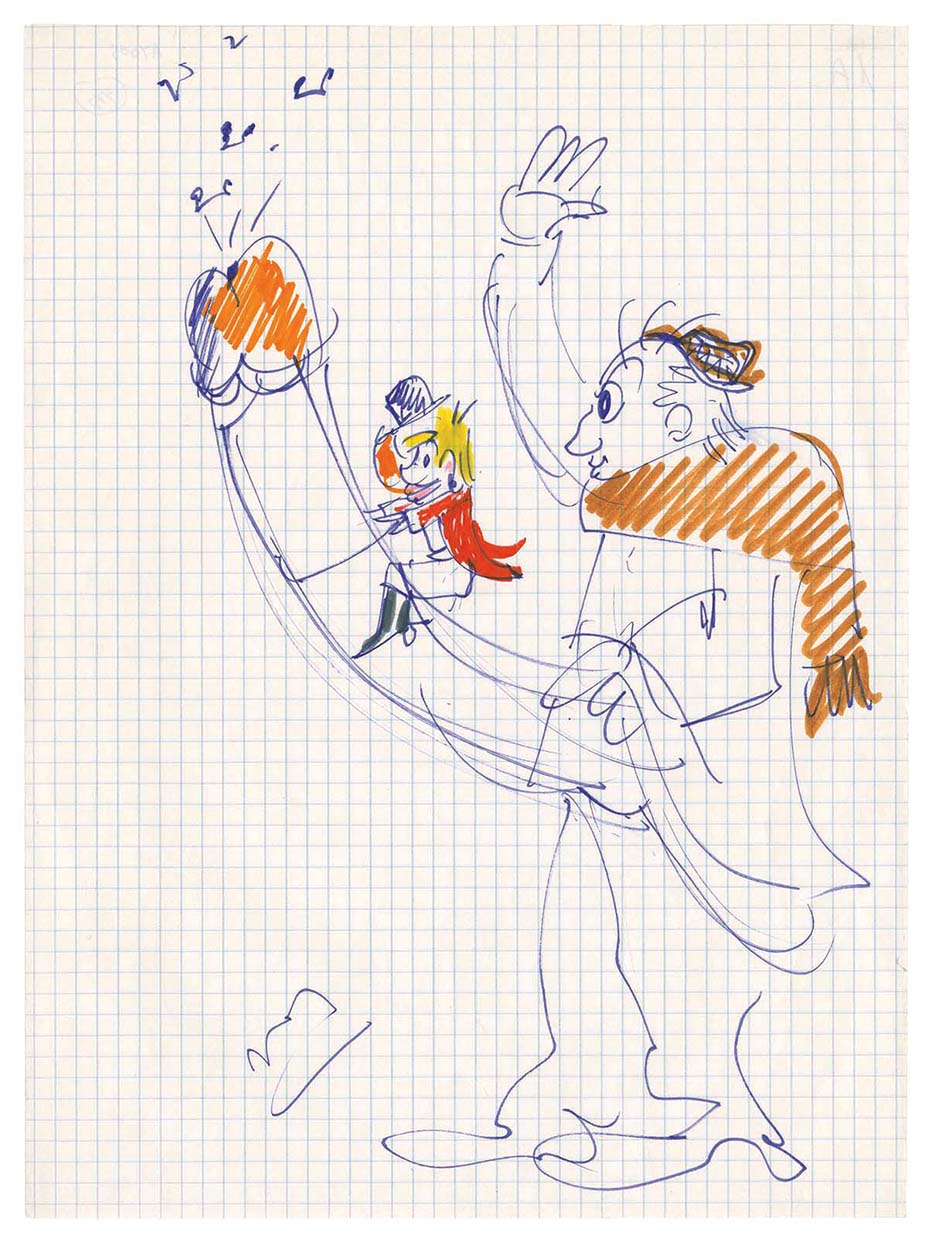 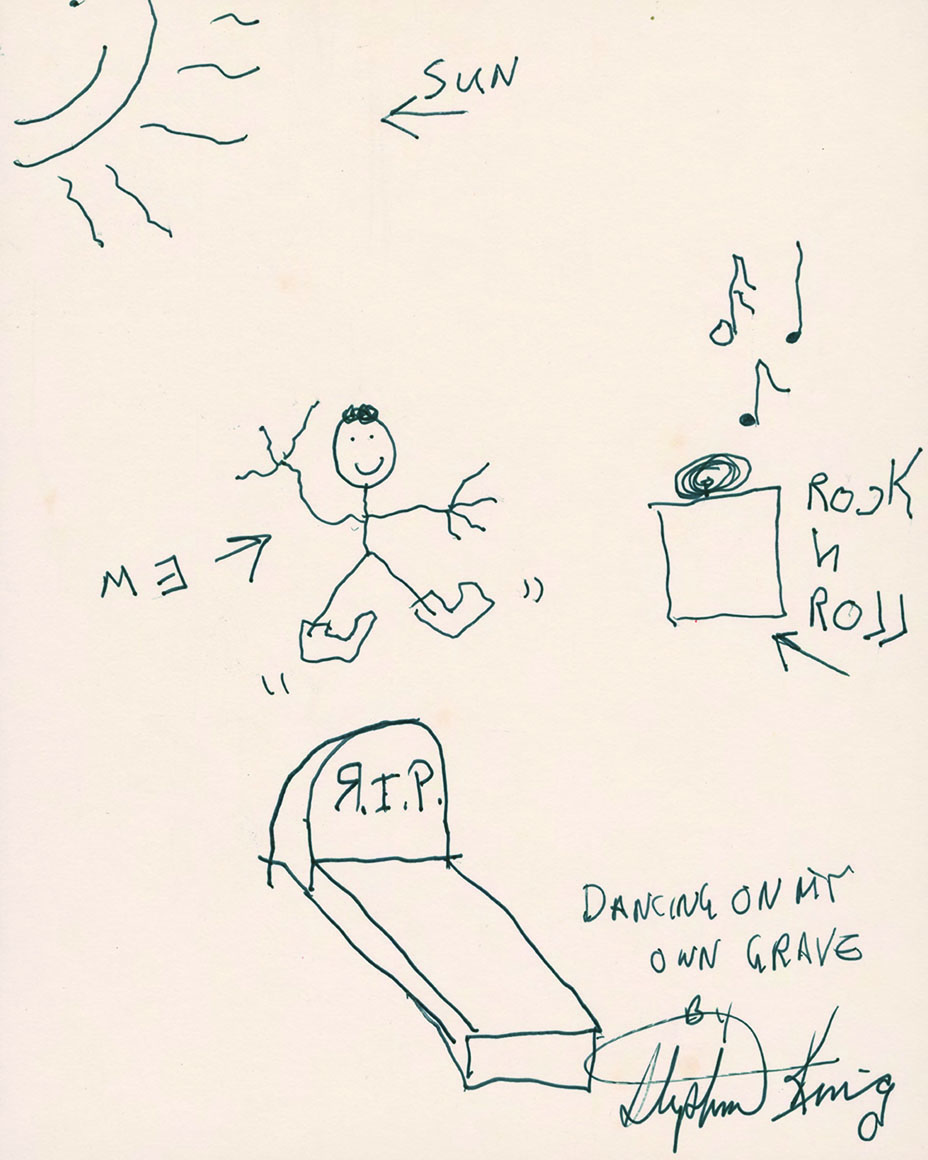 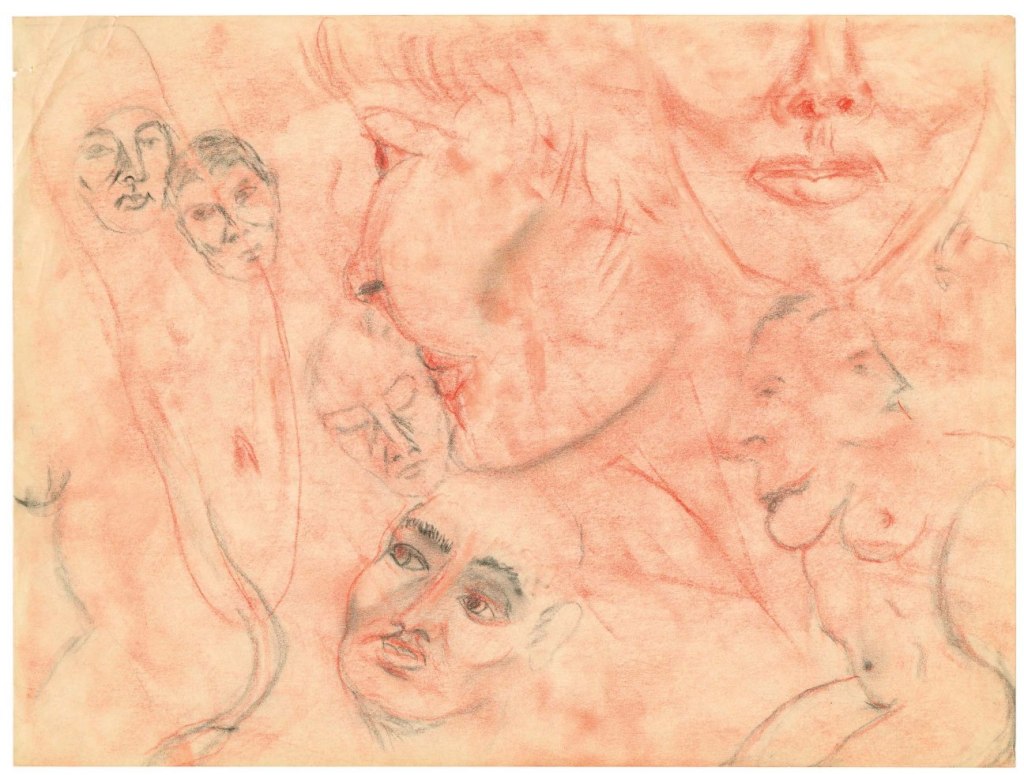 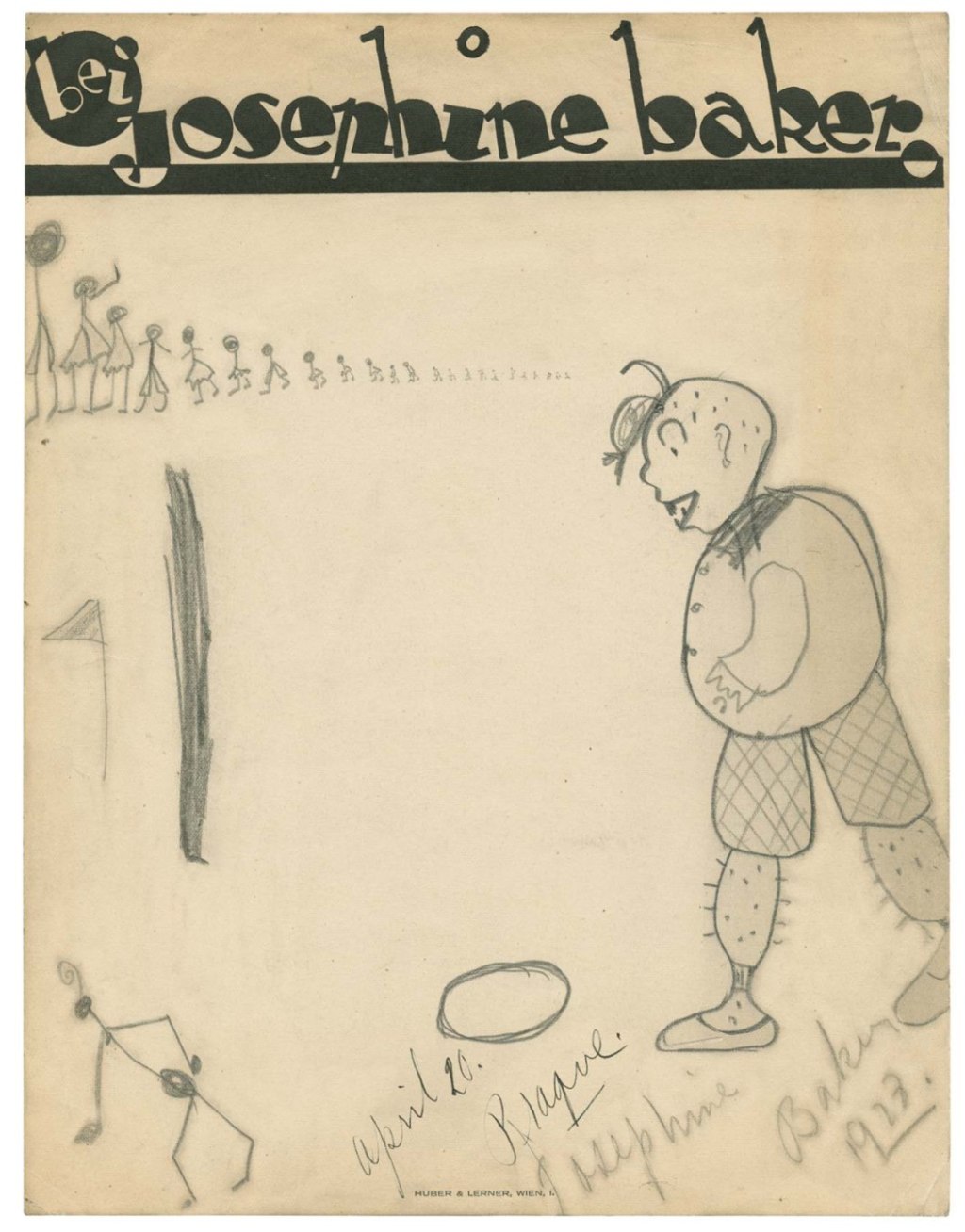