“I’ve had a good run,” says Bob Mankoff of his 20-year tenure as cartoon editor at The New Yorker. As of May 1, his post will be filled by 29-year-old Emma Allen — who, unlike Mankoff, is not a cartoonist but has written about comedy for the magazine.

“I keep hearing that I have the best job in the world,” says Allen, an Upper West Side-born Yale grad who got her start as an assistant editor on The Talk of the Town and Shouts & Murmurs — the weekly’s two funniest sections. She notes, “I think I’m in for many decades of people telling me that they read the cartoons first.”

As for Mankoff, 72, he plans to teach college courses on humor and communications and pour his energies into Botnik Studios, a tech startup that seeks to “crack the humor code.” But his droll doodles will continue to appear in the New Yorker‘s pages, and he’s editing The New Yorker Encyclopedia of Cartoons, featuring 3,000 cartoons organized around tropes like desert islands and space aliens.

Another favorite theme is Hollywood. “Every once in a while you find levels of phoniness even below the phoniness,” he says. “I think Hollywood will always provide fodder.” Rather than offering snide East Coast takes on Tinseltown, says Mankoff, his cartoonists — including such TV scribes as Girls executive producer Bruce Eric Kaplan and Veep writer Alex Gregory — offer glimpses of “what Hollywood actually thinks about Hollywood.”

Mankoff’s all-time favorite New Yorker cartoonist, Jack Ziegler, died of lung failure March 29 at age 74. “He was my friend for 40 years and he was such a giant of cartooning,” he says of the artist, an “improvisational cartoonist” who Mankoff likens to a great jazz musician. “Jack did what we wanted to do: He got into the New Yorker in 1974. He drew 1,600 cartoons for the magazine. He lived the creative life.”

What Mankoff won’t miss about the job: angry letters (“Maybe I’ll write a book called The Annals of the Offended“), trying to keep Donald Trump funny (he sarcastically notes that an all-Trump cartoon issue was “so effective — stopped him right in his tracks from being president”) and combing through more than 5,000 weekly entries in the magazine’s Caption Contest.

“I could have been in Trump’s cabinet with all the money I would have made from taking bribes for that thing,” he says. “I’m pretty sure the Russians have hacked the contest anyway.” 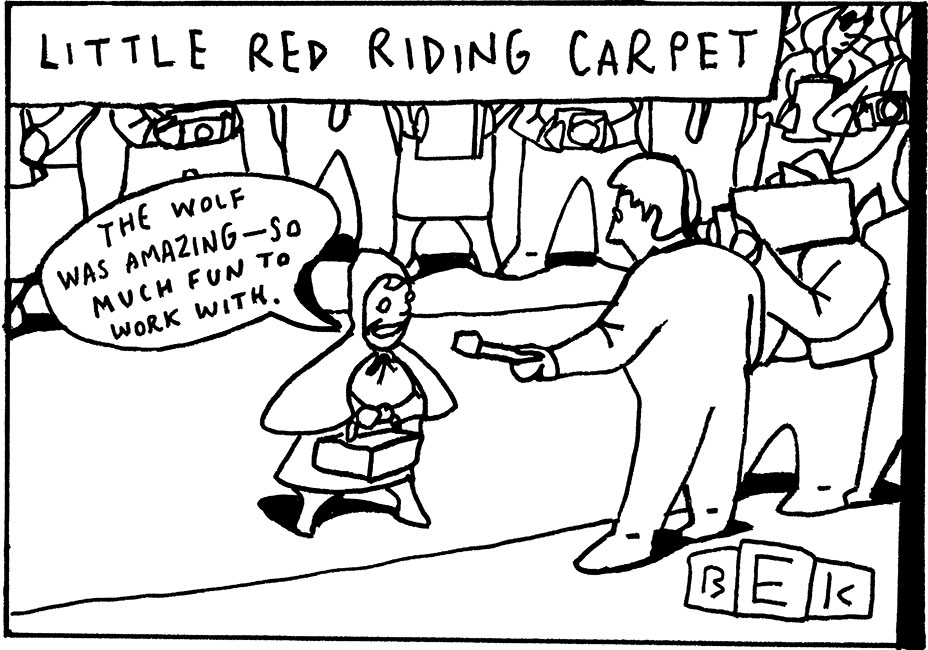 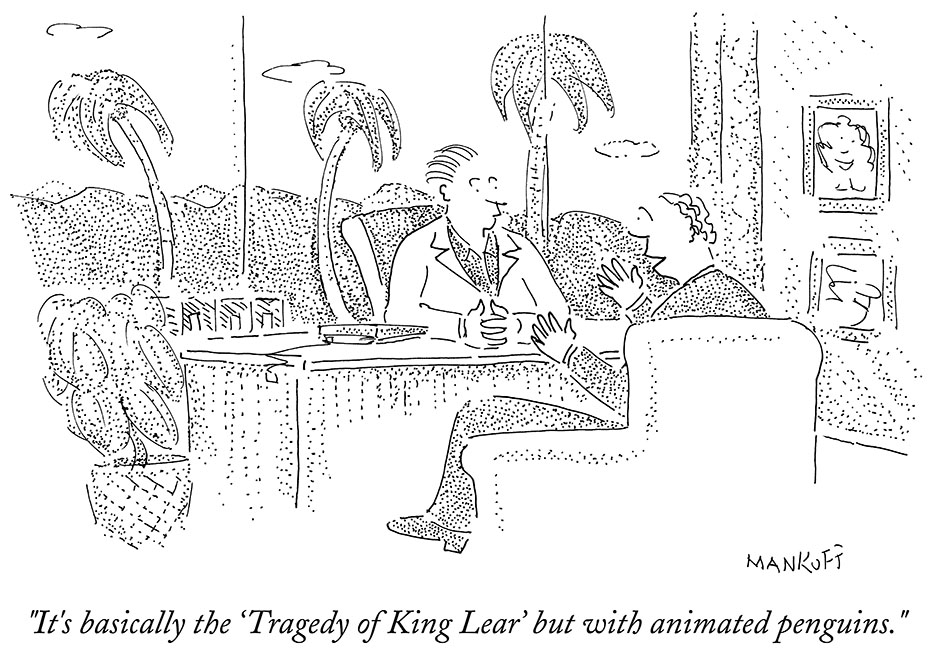 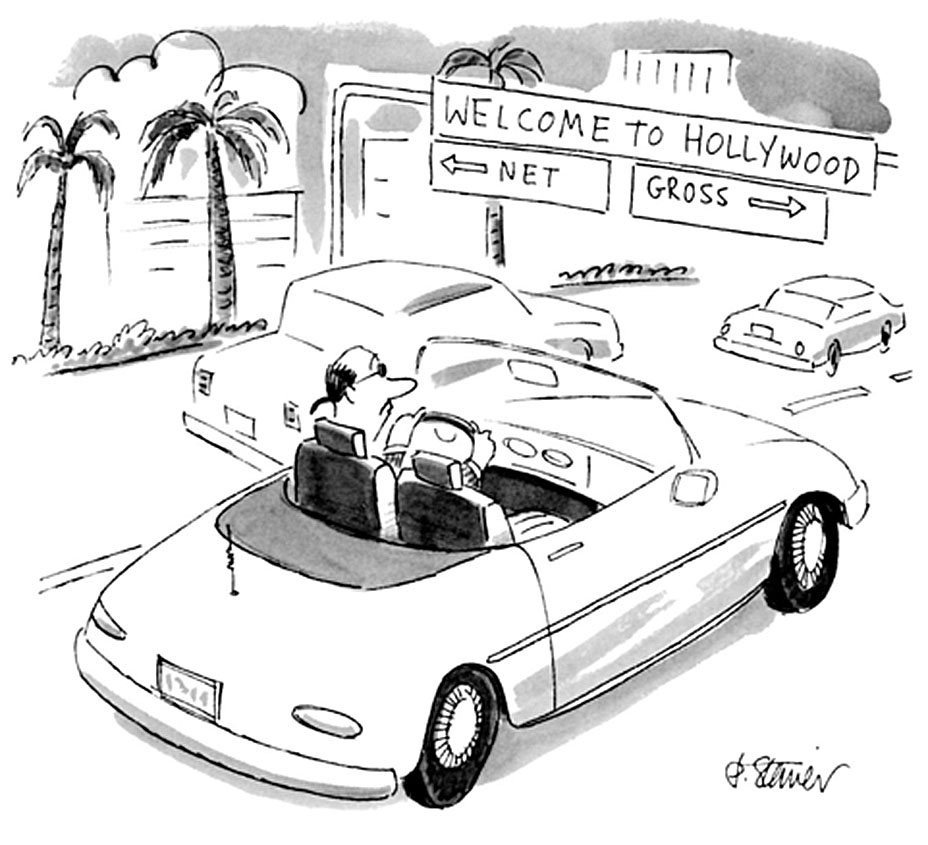 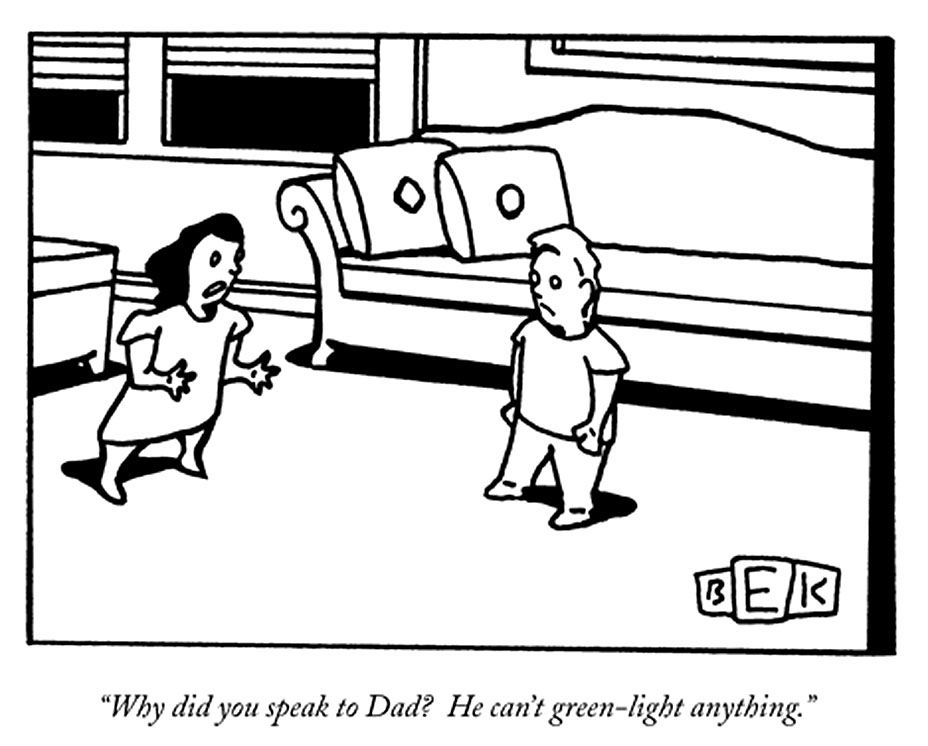 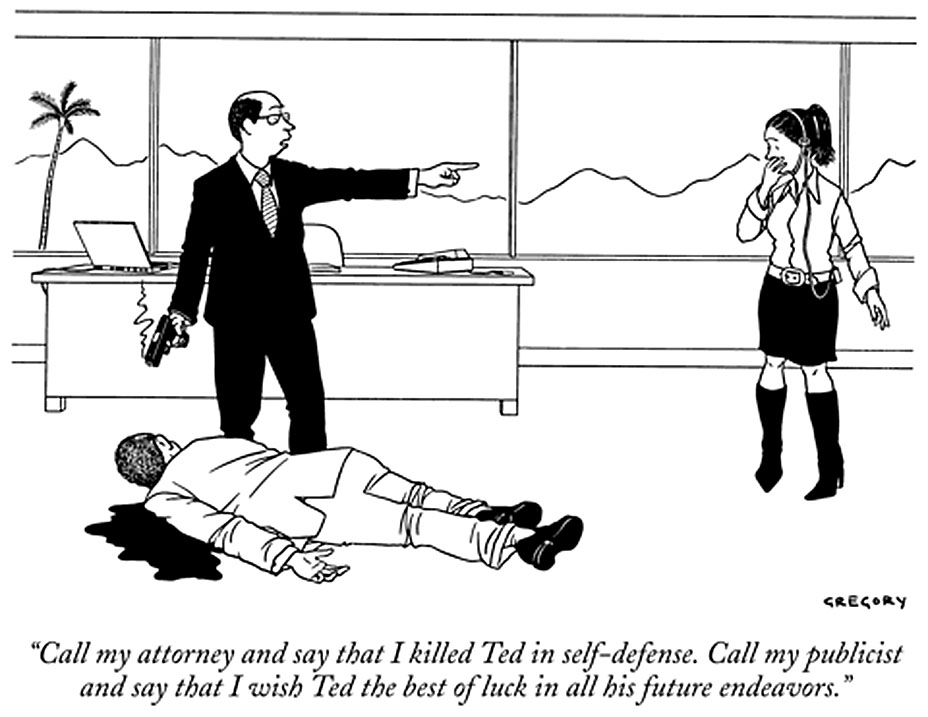