Last fall, as restaurants in L.A. faced an endless wave of changing COVID-19 restrictions, nine female restaurateurs from across the city started a virtual meetup. “We needed a place to vent, a sounding board to just talk,” says Hotville Chicken owner Kim Prince. Those discussions evolved into the sharing of resources and grant information. “Some ladies have six locations and 300 employees and now they’re down to 40. Hearing things like that gave me some comfort and allowed me to breathe and recognize, ‘OK, I’m not the only one struggling. We’re all struggling, and we’re all going to get through this.’ ” 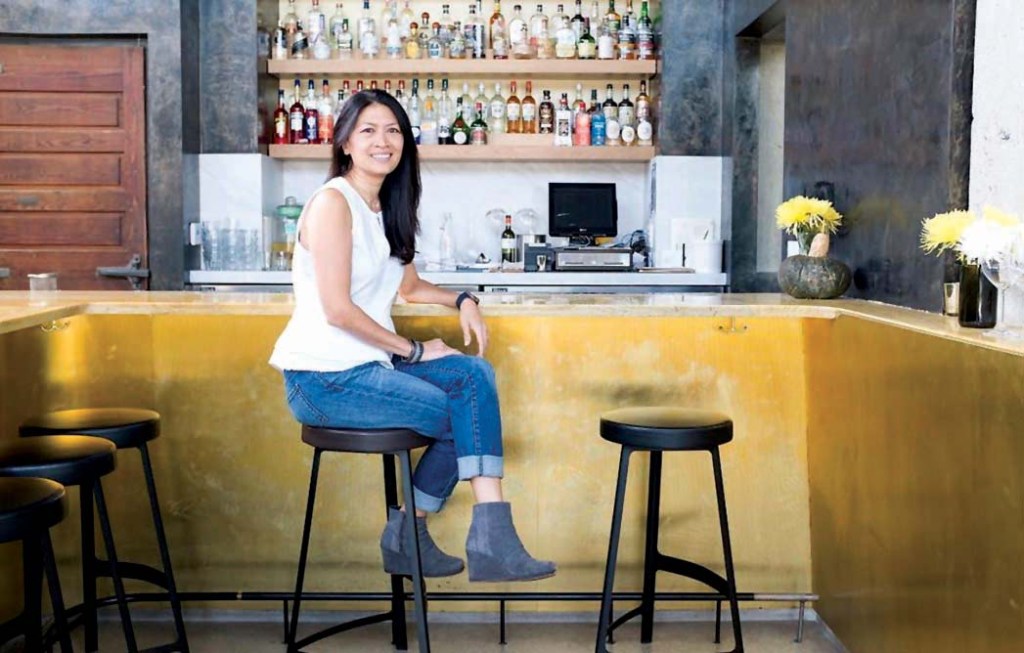 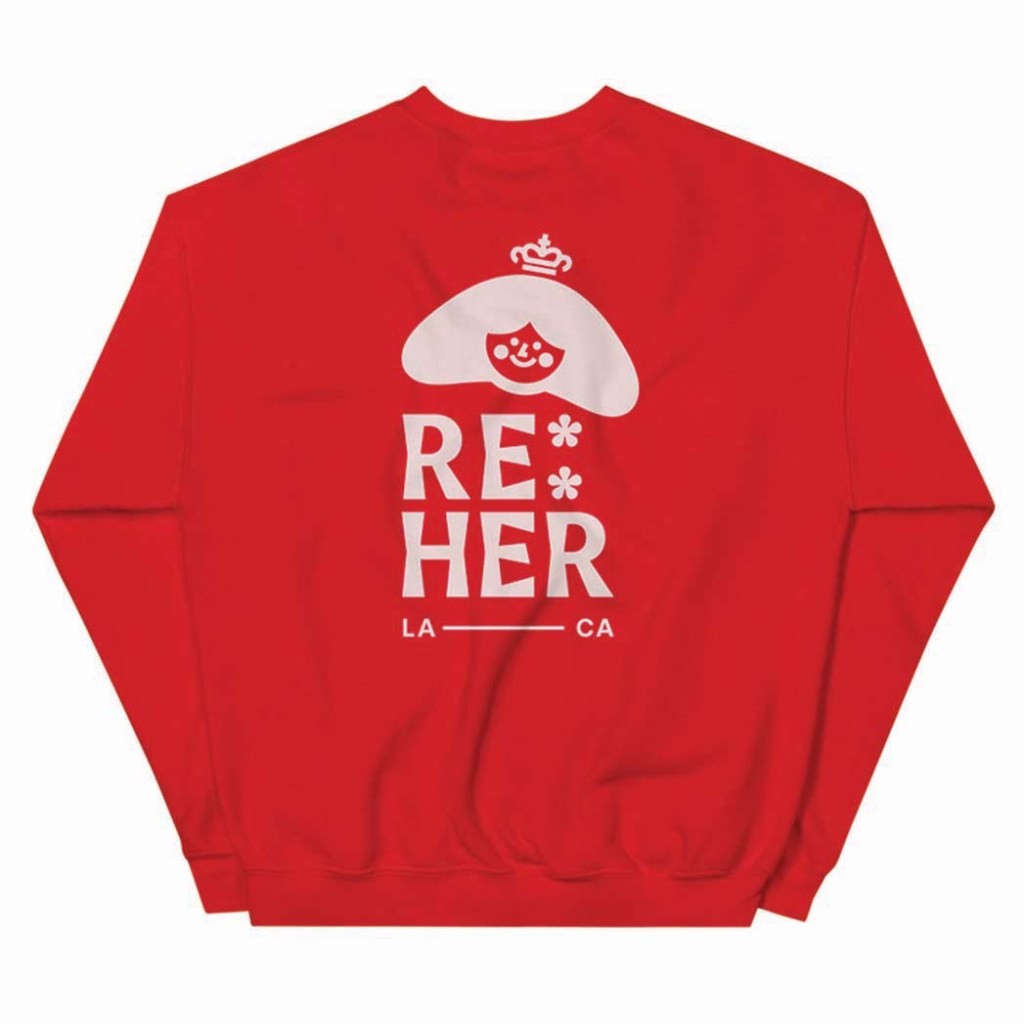 Timed to the anniversary of 2017’s Women’s March, it will include virtual cooking classes and talks, special dishes, and owners collaborating across town to sell one another’s goods, with the aim of reaching new audiences. 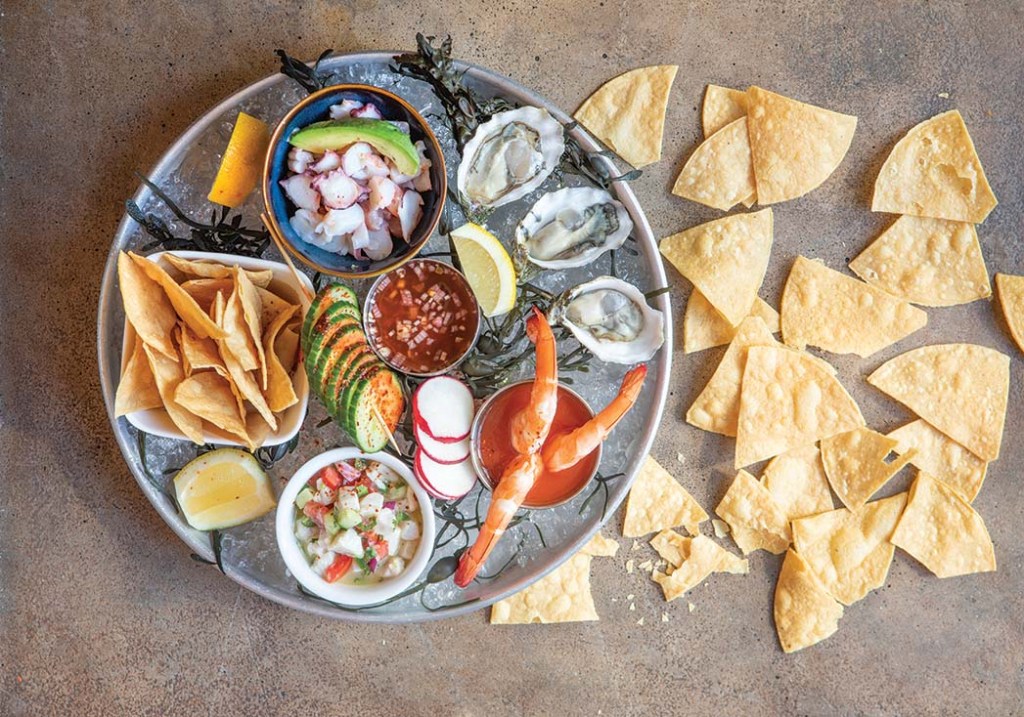 “We’ve got really wonderful, well-known restaurants, but it’s the lesser-known restaurants that really need more awareness and support,” says Ta. There is also a charitable component to the festival, which aims to raise $500,000 to form a grant program that any female restaurant owner in L.A. county can tap into to pay rent, staff, vendors or any other pandemic-impacted cost. Re:Her is selling sweatshirts and taking online donations, as well as teaming with sponsor OpenTable. 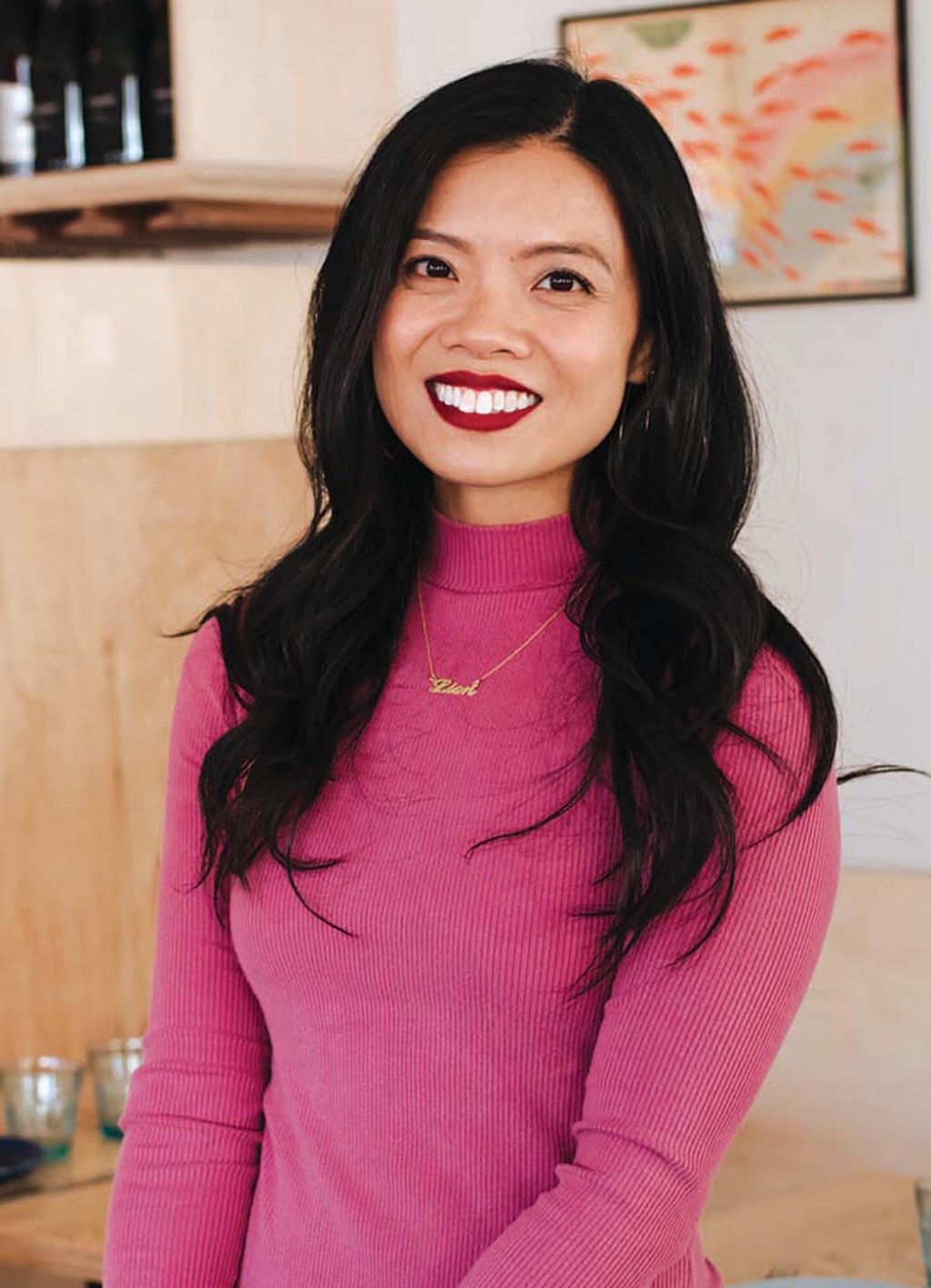 The festival comes as L.A. eateries are not only restricted to takeout but also are encountering a historically slow January impacted by resolutions, fitness goals and a lack of holidays. Plus, a pandemic that has disproportionately affected women and people of color. 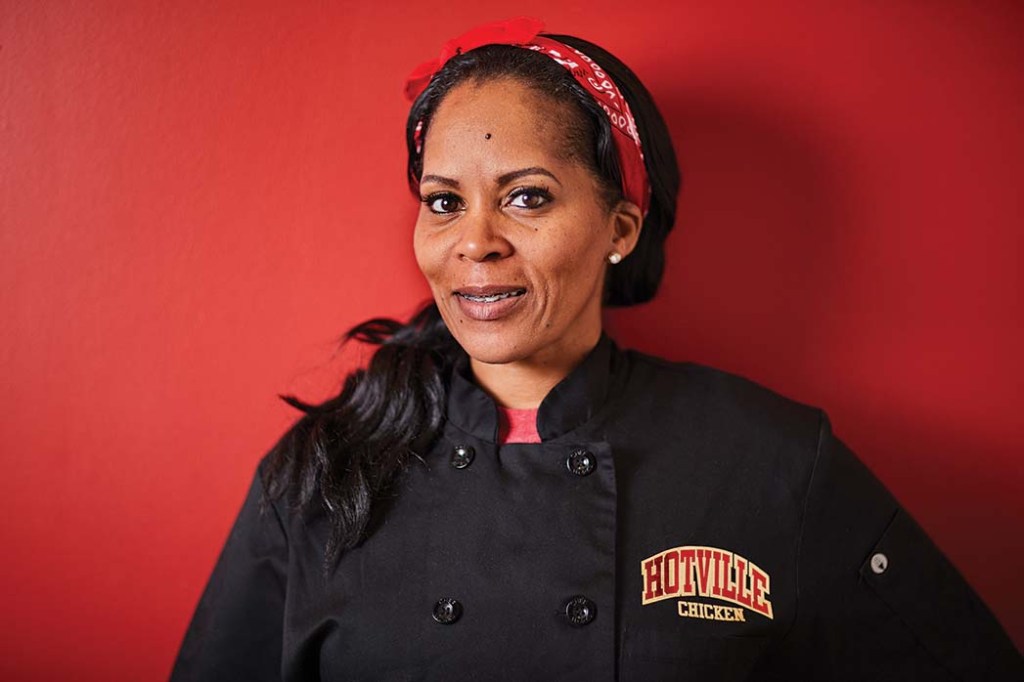 “With kids not being able to go to school, women are in a difficult position to choose between their careers and their families, and a lot of people are ditching their careers, frankly,” says Ta, who had to close her eatery Here’s Looking at You in July. “The last thing I want to see is another fallen female-owned restaurant.”

A version of this story first appeared in the Jan. 13 issue of The Hollywood Reporter magazine. Click here to subscribe.