In 1972, Spray Paint LACMA was the battle cry of ASCO, the legendary Chicano art collective, after the museum’s curator dismissed their artwork as graffiti. In response, three of the group’s members, Harry Gamboa Jr., Gronk (Guglio Nicandro), and Willie Herron III spray-painted their names on the entrance of the museum, thus claiming it and its contents the largest work of Chicano art on record.

Forty-five years later, such radical actions aren’t necessary for Latino and Latin-American artists to be seen in the region’s top art institutions. Pacific Standard Time: LA/LA finally took its official bow Friday night with a blowout celebration at the Getty Center honoring the numerous nations and artists represented in the landmark exhibit in over 70 museums and galleries throughout Southern California.

“The Getty is doing the Latin-American and Chicano community a giant favor by investing this much effort and resources,” artist Linda Vallejo tells The Hollywood Reporter. A longtime associate of Boyle Heights-based Self Help Graphics, she is curating their show Dia de Los Muertos: A Cultural Legacy, Past, Present & Future.

“I’m hoping that the impact of PST: LA/LA will continue to grow through new understanding and relationships. I’ve talked to some Latin-American artists visiting from other countries who don’t know about the Chicano experience, and Chicano artists who are unaware of art movements in Latin America. There’s so much we can learn from each other,” she added.

On hand to celebrate and be celebrated were collectors like Cheech Marin and artists like Barbara Carrasco-Gamboa, a muralist whose work is part of the Hammer Museum’s Radical Women: Latin American Art, 1960-1985, a show that also includes work by photographer Liliana Porter and Colombian artist Maria Evelia Marmolejo who tracked blood throughout a gallery in 1981 as part of a “ritual in honor of menstruation.”

Also in attendance were Jose Davila, whose Sense of Place consists of blank public sculptures placed around the city to be completed by local graffiti artists, and Adrián Villar Rojas whose installation, The Theater of Disappearance, fills a gallery at the Geffen Contemporary at MOCA.

New York-based Brazilian artist Valeska Soares has a solo show, Any Moment Now at the Santa Barbara Museum of Art, and ASCO co-founder Patssi Valdez and pioneering “Los Four” artist, Judithe Hernandez are paired for One Path Two Journeys at Pomona’s Millard Sheets Art Center, looking at their roots in the Chicano identity movement and how it impacted their oeuvre.

“Socio-political images have always been present in the Latin-American and Chicano vernacular,” says Vallejo, whose For Your Consideration: Make ‘Em All Mexican series brown-faces photos of Hollywood icons like Audrey Hepburn and Cate Blanchett. “Nowadays people have even more to be concerned about,” she says of the uncertain future of DACA, which affects roughly 800 thousand ‘dreamers’ of whom more than 25 percent reside in California.

Financed with over $16 million in grants from the Getty Foundation, PST: LA/LA emphasizes modern and contemporary art, but Mesoamerican and pre-Colombian art are also featured, as well as conventional genres such as landscape and portraiture.

The ambitious initiative is a sequel of sorts to 2013’s Pacific Standard Time: Art in L.A. 1945-1980, showcasing modern art from the region. Artists featured in that show, Ed Ruscha, Billy Al Bengston, Larry Bell and Ed Moses saw a subsequent surge in sales figures. Still no telling if PST: LA/LA will have a similar effect on its participants.

“There’s so much work to do. I’ve been looking for Chicano artists to be less isolated and I think this is the vehicle to do it,” Vallejo says of the exhibit, which will run till early next year.

“Thousands of Latin-American artists from all over the Americas are going to be in town in the next four months. It’s going to be a wonderful madhouse,” she said, adding, “Now is the time for all of us to get up and reach out, which is really what PST: LA/LA is all about. It could really help to build a new international face for the Los Angeles art scene and make a big difference for a lot of great artists.” 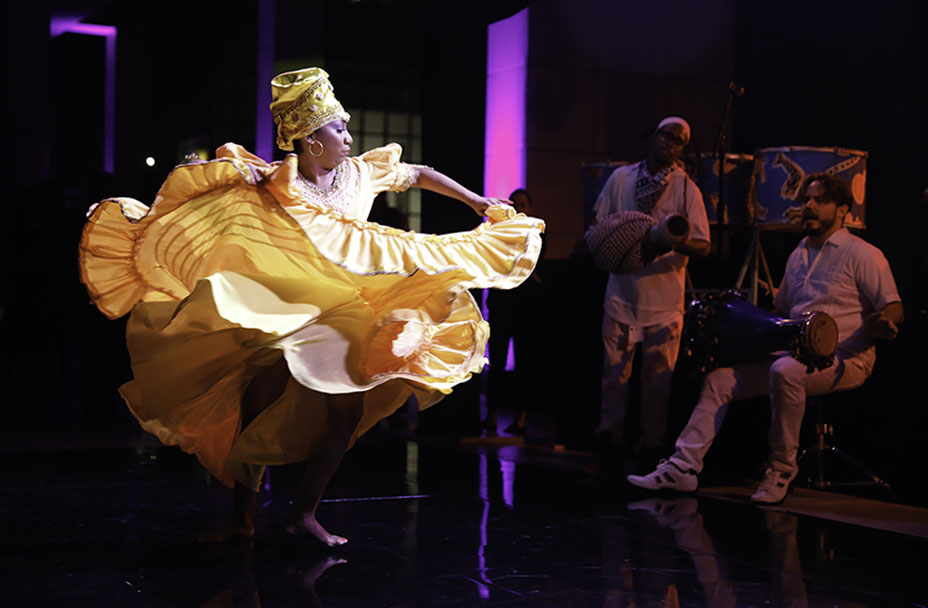