Outfest has come out with its list of honorees for this year’s Legacy Awards, to be held Oct. 28 at Vibiana in downtown Los Angeles: the cast and producers of Pose, Dear White People mastermind Justin Simien and Sony Pictures Classics.

The groundbreaking FX series, set to be feted with a Trailblazer Award, explores the lives of trans people of color in New York City in the 1980s and features the largest cast and creative team of transgender talent on the small screen. Ryan Murphy, Steven Canals and Brad Falchuk created Pose.

Simien will receive the Rising Star Award in recognition of his talent and support of LGBTQ stories and the community. In a release Tuesday announcing the news, the organization praised him for how he has “skillfully addressed issues relevant to people of color in and out of the LGBTQ community but always in the context of sharp, observed humor and empathetic characters in both the film and serialized versions of Dear White People.”

Sony Pictures Classics, run by co-presidents Tom Bernard and Michael Barker, will be honored with a Corporate Trailblazer Award for its role as a distributor of LGBTQ stories. Company credits include such films as Call Me by Your Name, A Fantastic Woman, Love Is Strange, Kill Your Darlings, Capote and All About My Mother, among others. 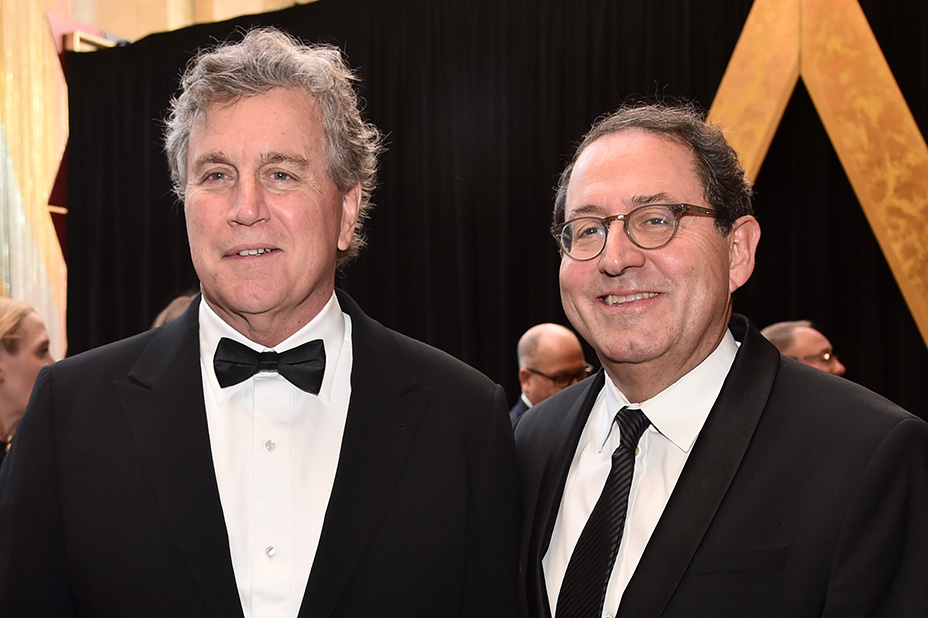 “In this climate of intolerance, our community is now faced with the eroding of our hard-earned rights and recognition. That’s why our honorees — Pose and Justin Simien — are so incredibly important. They demand attention and respect for LGBTQ communities of color – our trans, black and brown family members who are most often the focus of the intolerance and violence that our community faces. We honor them to show that we stand with them and that we are grateful for their work,” Outfest executive director Christopher Racster said in a statement. “Sony Pictures Classics is to be lauded for elevating the stories of the LGBTQ community for decades, long before our community became a part of the everyday cultural discourse. Sony Pictures Classics continues to ensure that audiences around the world see our struggles, our victories and our everyday lives on an equal footing with any other human story.”

The Legacy Awards were created as a fundraising event to support the Outfest UCLA Legacy Project, which celebrates its 13th anniversary this year. Recent Legacy Award winners include Laverne Cox, Jill Soloway, Sean Hayes, Tom Hanks, Lisa Cholodenko and Hilary Swank. Merrill Lynch returns as the presenting sponsor of the Legacy Awards, which will feature a cocktail hour followed by a dinner presentation with a menu by chef Neal Fraser (Redbird). More information about the event can be found here.