“We’re at The Hollywood Reporter smoking weed!” exclaimed rapper Wiz Khalifa at THR‘s Feb. 6 Nominees Night, where A-listers from Isabelle Huppert to Jeff Bridges hardly could avoid a contact high as Wiz and DJ Ricky P shared a joint while spinning beats. California’s full legalization of marijuana may not take effect until 2018, but weed is proliferating at industry gatherings.

At Viacom’s Jan. 27 ceremony feting its new Hollywood HQ, Snoop Dogg had one hand on the tracks and the other smoking a seemingly endless supply of pot, even as CEO Bob Bakish and vice chair Shari Redstone took the stage. Snoop’s G Pen Herbal Vaporizers were handed out as party favors.

“Weed and marijuana culture has folded its way into the storylines of a lot of the film and TV projects we work on,” says Jake Brooks-Harris, managing director of event company MKG West, whose client list includes Netflix, NBCUniversal, Google and A&E. MKG West has used oregano and potpourri to stand in for weed at recent premiere parties and even created faux “grow rooms” for a network’s Comic-Con event. Says Brooks-Harris, “It’s not as taboo anymore.” 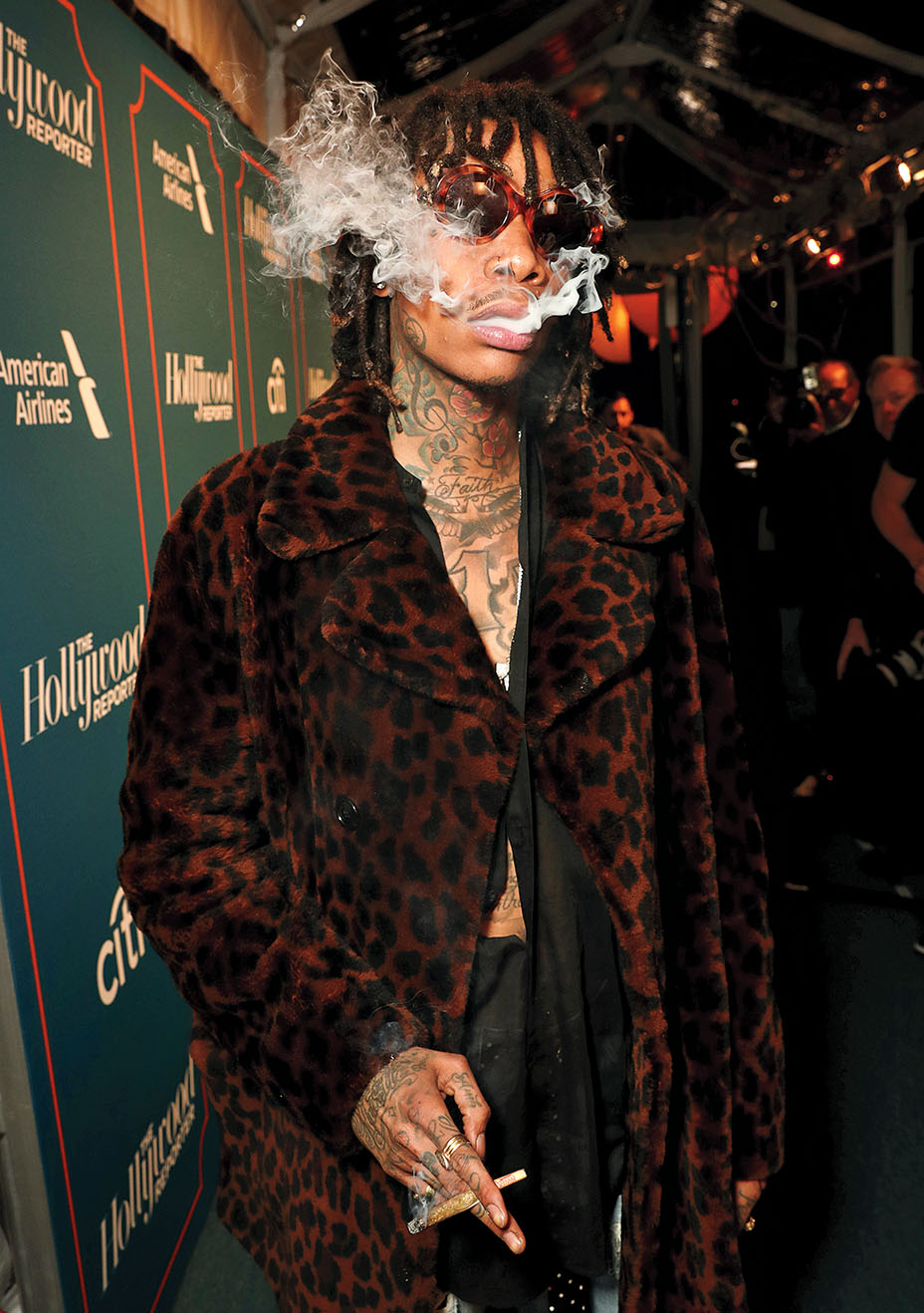