Prince Philip, Duke of Edinburgh, has died at the age of 99.

“It is with deep sorrow that Her Majesty The Queen has announced the death of her beloved husband, His Royal Highness The Prince Philip, Duke of Edinburgh. His Royal Highness passed away peacefully this morning at Windsor Castle,” a Palace statement said.

No details were immediately released about the funeral, but Sky News reported that it was understood Prince Philip would be given a royal ceremonial funeral rather than a state funeral, in line with his wishes. The Queen will sign off on final plans in the coming days, it added.

Prince Harry and Duchess Meghan Markle offered a brief tribute via their non-profit organization, Archewell. “In loving memory of his royal highness, The Duke of Edinburgh, 1921-2021. Thank you for your service…you will be greatly missed.”

The companies and team behind The Crown reacted to the royal’s death. “Netflix, Left Bank Pictures, Sony Pictures Television and the production team on The Crown are deeply saddened to hear of the death of The Duke of Edinburgh,” they said in a statement. “Our thoughts are with the royal family at this sad time.”

British Prime Minister Boris Johnson said in brief comments at Downing Street that “with his Duke of Edinburgh awards scheme he shaped and inspired the lives of countless young people,” adding: “Like the expert carriage driver that he was, he helped to steer the royal family and the monarchy so that it remains an institution indisputably vital to the balance and happiness of our national life.”

And Johnson highlighted: “He was an environmentalist and a champion of the natural world long before it was fashionable.”

Born Prince Philip of Greece and Denmark in 1921, his family left Greece when Philip was a baby and he was schooled in France and the U.K. Philip attended Gordonstoun and later the Royal Naval College before entering the Royal Navy in 1939. He served with British forces in the Second World War, fighting the Axis powers with distinction. During his service, Philip was appointed Admiral of the Sea Cadet Corps, Colonel-in-Chief of the Army Cadet Force and Air Commodore-in-Chief of the Air Training Corps in 1952. He was later promoted to Admiral of the Fleet and appointed Field Marshal and Marshal of the Royal Air Force.

Philip married Elizabeth, later Queen Elizabeth II, in 1947. He left behind a life in the navy to become the Queen’s consort when Elizabeth ascended the throne in 1952.

He became the longest-serving British consort in 2009.

He also became a popular Hollywood figure in recent years, with Netflix’s The Crown putting his family on display through the fictional series that premiered in 2016. Doctor Who‘s Matt Smith portrayed the consort for the first two seasons, with Tobias Menzies taking over the role to take the royal family into the 1960s-80s. Jonathan Pryce will play Queen Elizabeth II’s husband in the fifth and sixth seasons.

Smith paid tribute on Friday in a statement that read, “I’d like to offer my condolences to Her Majesty the Queen and the Royal Family. Prince Philip was the man. And he knew it. 99 and out, but what an innings. And what style. Thank you for your service old chap – it won’t be the same without you.” 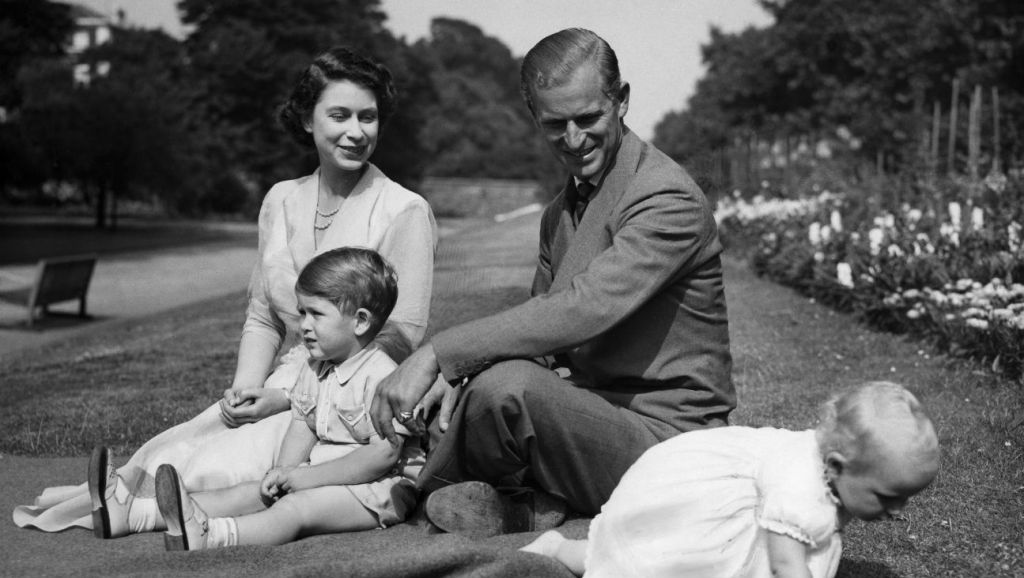 Georg Szalai and Alex Ritman contributed to this report.