The Prom musical is getting the YA treatment.

The Broadway musical comedy will be adapted as a YA novelization set to publish this fall. Saundra Mitchell, an author of more than 20 books for tweens and teens, after working directly with the show’s creators will adapt the original musical into a reading experience to echo its “message of acceptance and inclusion.”

The book will be published by Viking Children’s Books, an imprint of Penguin Young Readers.

The Prom is centered on Indiana high schoolers Emma and her girlfriend Alyssa, who wish to go to prom together but soon learn that the PTA has canceled the dance after an uproar over their relationship. Soon Emma makes national headlines for her mission to stand up to the PTA’s ban on same-sex couples attending, ultimately earning support from a small band of Broadway community members eager to take up the cause for their own benefit.

The show debuted at New York’s Longacre Theatre last fall; it is based on an original concept by Jack Viertel with a book by Bob Martin (The Drowsy Chaperone) and four-time Tony Award nominee Chad Beguelin (Aladdin), music by Tony Award nominee Matthew Sklar (Elf) and lyrics by Beguelin. Tony winner Casey Nicholaw (The Book of Mormon) directed and choreographed the production.

Though the musical received critical acclaim — The Hollywood Reporter‘s David Rooney said the show “earns its corsage” — it is the underlying message that has ultimately cultivated support and buzz among fans. During the Macy’s Thanksgiving Parade, the cast of the Broadway musical made history after broadcasting the parade’s first LGBTQ kiss at the end of a performance, when female leads Caitlin Kinnunen and Isabelle McCalla closed their number with a smooch on live television.

In addition to being turned into a book, The Prom also will go beyond the Broadway stage and onto the screen. Ryan Murphy announced recently at a special charity performance that he is adapting the musical into a Netflix feature film expected to premiere in 2020. The TV mogul praised the show for its storyline conveying the message that “LGBTQ rights are human rights.” The Prom will mark Murphy’s first movie project announced under his groundbreaking Netflix deal.

The YA adaptation of The Prom is set to hit bookshelves Sept. 10. 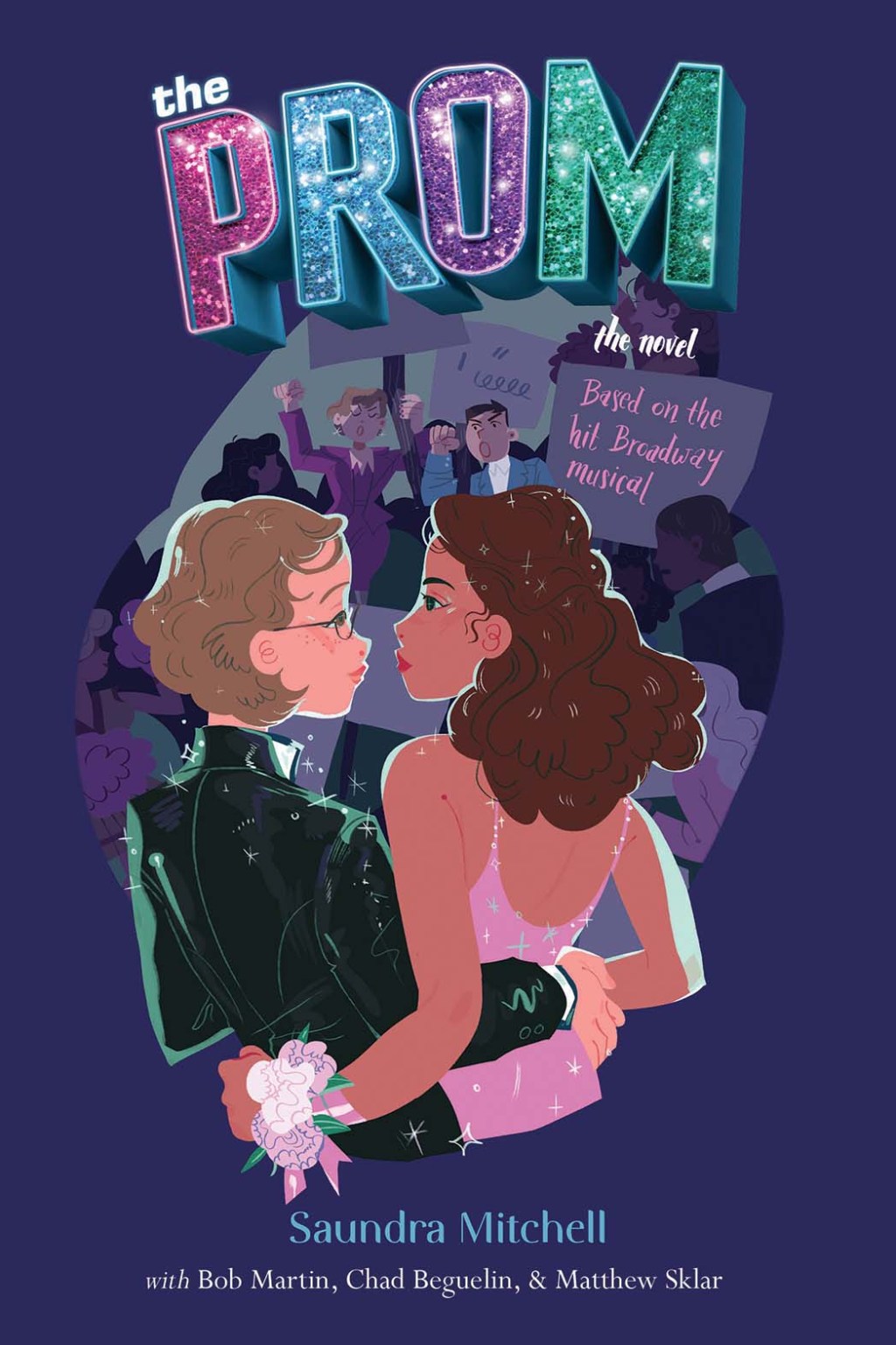