One girl recalls the pain her family felt when her brother suddenly died. Another describes what it’s like to be “a brown stain on a white canvas.” These are some of the subjects tackled by girls who applied to take part in THR and Big Brothers Big Sisters of Greater L.A.’s Women in Entertainment Mentorship Program, now entering its 10th year.

Twenty-two high school juniors will be paired for a year with some of the top female leaders in film and television. These girls will join a group of more than 125 who have participated in the program — and they’ll also gain a financial leg up for college: Each will receive $10,000 toward her college education thanks to Lifetime, which contributes $50,000 a year, and the Entertainment Industry Foundation, which donates $100,000. THR‘s program is also continuing its partnership with Loyola Marymount University, which for the fifth year will match money given by donors to cover the $250,000 cost of a four-year education, four times over.

Prolific television producer Chuck Lorre will for the second year sponsor two scholarships through his foundation. Entrepreneur Lori Greiner will fund one full-ride scholarship. And Warner Bros., the studio behind Wonder Woman, will fund the first-ever Wonder Woman Scholarship — to be presented at THR‘s Power 100 breakfast Dec. 6 by Diana Prince herself, Gal Gadot.

“We’re committed to creating more opportunities for young women, particularly those from underserved communities, at our company and in our industry,” says Warners executive vp Dee Dee Myers. And those opportunities all start with an application essay like the ones that follow, written by three girls who have reached up and out to change their future. 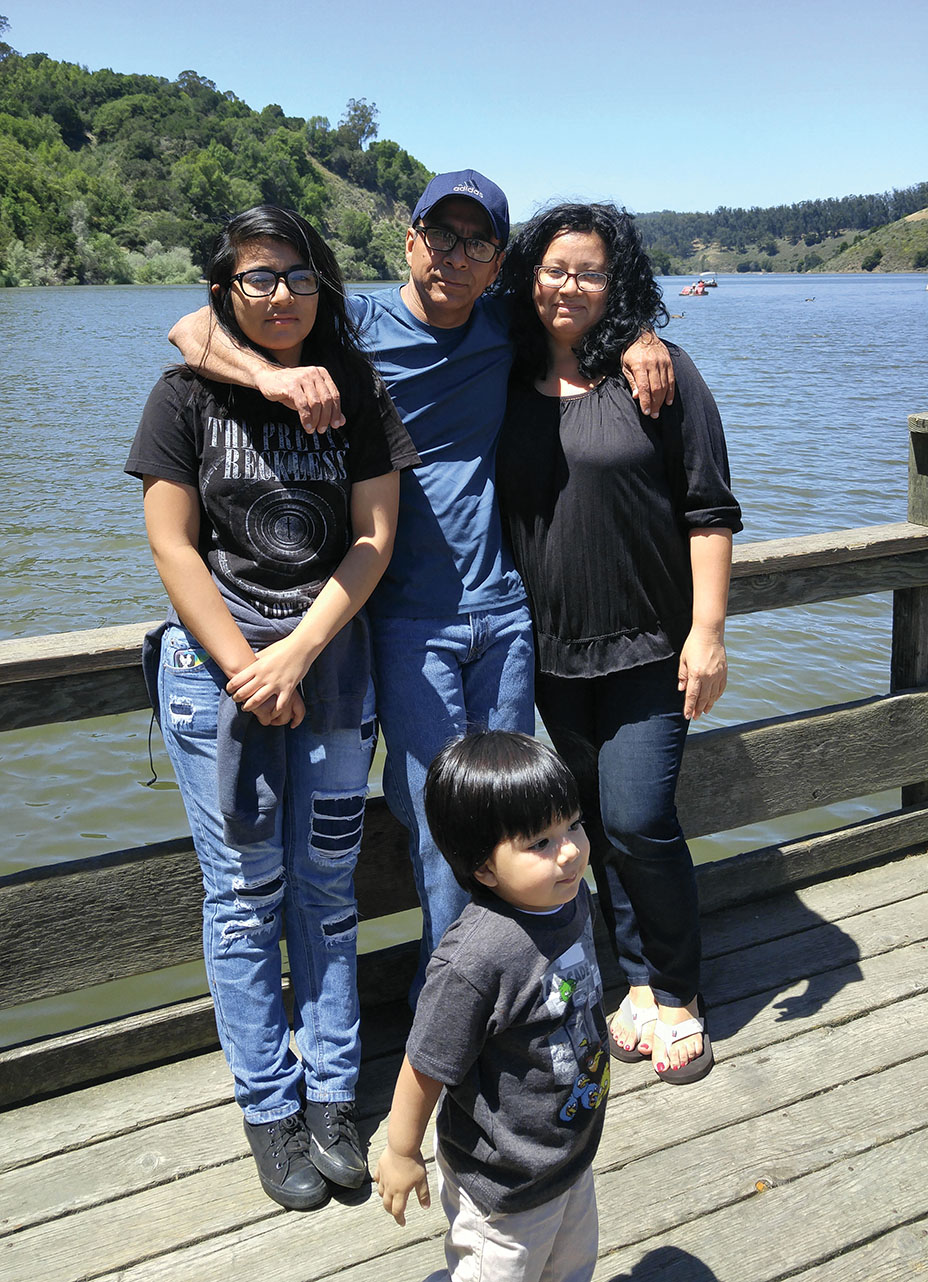 It was summer of 2011 when I realized my family no longer had a home. I was 11, and hearing the words “We’re homeless” come out of my father’s mouth didn’t affect me until night, when we had to pack as many clothes as we could and put them in our car. It was then that I realized my life was going to change.

For two years, we were in and out of motels. My mother lost a baby, which affected my family greatly, and I had a choice to make: Behave badly, with the excuse of being homeless, or achieve the best grades I could and not give my family another worry. I chose the latter.

In May 2013, my father reached out to the Weingart Center, which helped us find a place to live. The Salvation Army took us in at one of their shelters in downtown L.A. and helped us get back on our feet. We lived there for four months. Four months filled with happiness, a bit less worry and, most of all, being united as a family. That September, we finally had a home, a stable place to call our own, where we would make new memories and start over.

One year later, my dad got a phone call from the Salvation Army, asking if my father and I were willing to participate in its annual Rock the Kettle concert. I spoke about my experience with homelessness in front of 5,000 people and helped raise more than $40,000 for homeless families. Homelessness had been my biggest challenge, and helping other families has been my reward. I’ve been through traumatic events, but I’ve come out a warrior. 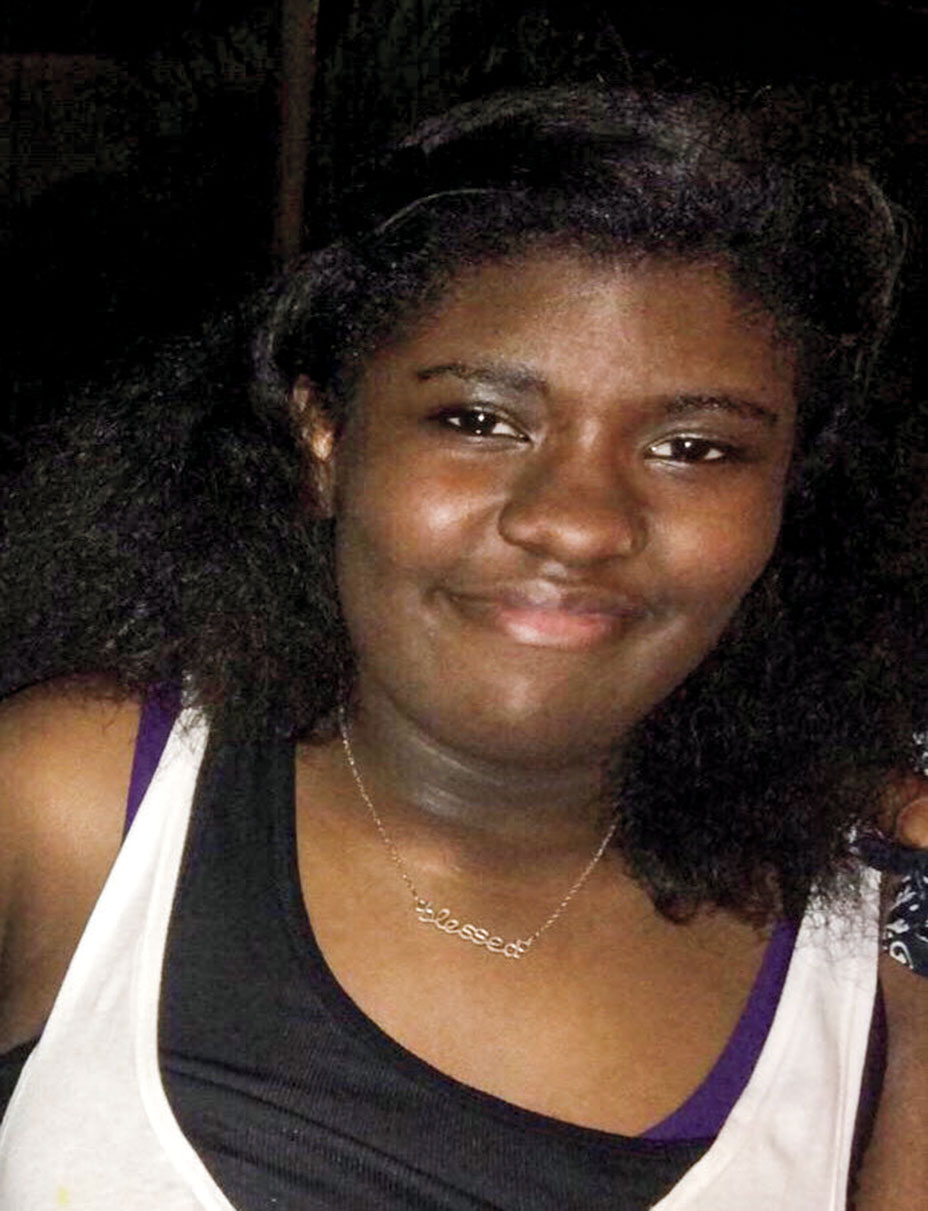 Hurricanes can devastate a house that hasn’t been built with a stable foundation. From being stripped, board by board, by harsh gusts of wind, to being invaded by storm surges, a house can be completely knocked down. But what if life is a hurricane, and you are in the house that was built without a stable foundation? What happens when you’re barely holding it together as life continues to move on? There is always a point when the storm passes over, when the gale’s piercing cry between the trees dies down to a whisper, the rain stops and the clouds part.

As a small-town girl from Louisiana, I have witnessed countless hurricanes and countless tragedies that have plagued family members, neighbors and entire cities. But I have witnessed people rise up from their despair and rebuild. My life is the house without a stable foundation. But with the help of others, and persistent faith and optimism, I will rebuild myself to be extraordinary, to be legendary. 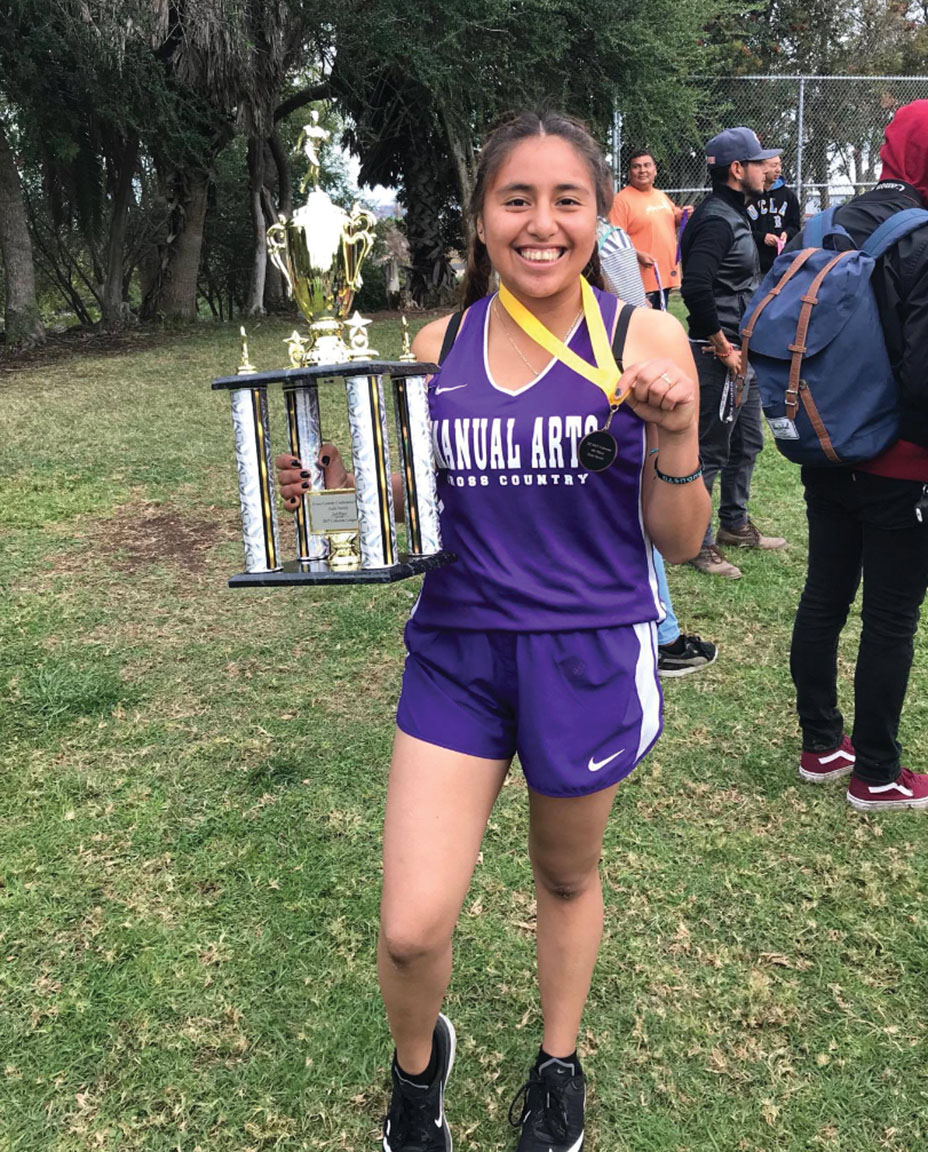 I grew up learning K’iche‘, which is my first language, in Guatemala. My family survived by farming and harvesting for ourselves. From a very early age, my life taught me to value how much or little I had, taught me to share what little I possessed with the most needy. I did not have enough time to study, but my desire was always pushing me forward.

Three days before I was 15, my grandmother passed away. She was like my mother — we even slept in the same room. I decided to come to the United States and embarked on my trip alone. During the journey, seven strangers and I lived in terrible conditions — we slept in the mountains and walked for hours among the thickets. One of the last nights, we spent seven hours hidden under a bus; the pain was so strong I thought I would die. The space was very narrow, and I felt I was losing my legs because I no longer could feel them.

On the other side of the border, the immigration agents caught us and took us to a room called “the refrigerator.” I was so afraid because I did not know if they were going to deport me. But I was sent to the house of my older sister, where I still live. I started working in a factory, going in at 8 a.m. and sometimes not leaving until 2 a.m. When I entered school, I did not understand anything, but every day after school, I stayed practicing with the teachers, and I took night classes to learn English.

Now I have decided to defend thousands of voices that are not heard. I want to be a lawyer who makes a change to this reality where we live. I want the world to listen to us, and I want a better tomorrow for future generations. And now that I’m here, I’ll keep fighting for every dream.