N.Y.
Adam Levine sold his Soho digs in June for $5.4 million to shoe designer Nick Lucio. The one-bedroom, two bath loft is one of the more expensive properties in the neighborhood (above the average $3.5 million). The draw for the 2,800-square-foot unit is the massive open space and the exposed brick.

L.A.
In September, Oscar winner Viola Davis purchased her Toluca Lake estate for $5.7 million. It’s 7,545 square feet and has with five bedrooms — including a master suite with private terrace — a screening room with a 133-inch screen, a wine cellar and marble decked kitchen. The backyard boasts a saltwater pool and fire pit.

D.C.
Secretary of State Rex Tillerson bought his $5.5 million property in February from AOL exec Richard Hanlon, who originally snagged it for $3.1 million. He joins the Obamas, the Kushners and Jeff Bezos in the popular Kalorama neighborhood. That means, says Sotheby’s Russell Firestone, “We’ll see even more [big names] moving here as time goes on.” Tillerson’s 5,478-square-foot pad is spread over four stories, with three bedrooms and seven baths. 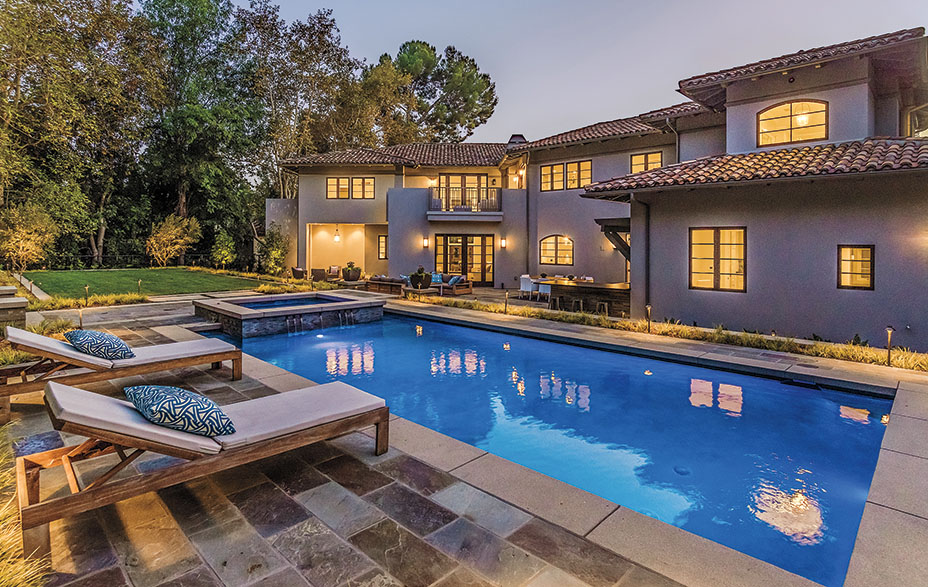 N.Y.
In February, Trevor Noah traded his $15,000-a-month rental for a $10 million duplex in Hell’s Kitchen. The 3,600-square-foot place boasts wall-to-wall windows for skyline views. Its three bedrooms and three and a half bathrooms are spread over two floors, and there’s a 936-square-foot outdoor patio accessed from the living room.

L.A.
Jessica Alba paid $9.9 million in February for her 9,000-square-foot abode in Beverly Hills, which she picked up from producer Mike Medavoy (who purchased the property for just north of $6 million in 2011). The house sits on a 1.85 acre hillside lot and has a wraparound balcony with views of the pool and outdoor patio. Lisa Vanderpump lives next door.

D.C.
“It’s bulletproof,” says Sotheby’s Russell Firestone of the front door of this 5,680-square-foot house in Georgetown. The property is loaded with six bedrooms, four and a half baths, seven skylights, heated floors, a four-car parking garage and a heated lap pool. In the same hood as John Kerry, it’s currently at the upper end of the market for D.C., but Friedman expects that is about to change. “Upper bracket was about $5 million, but the Trump appointees are bringing a higher level of wealth to town.” See more photos and take a virtual tour of this listing here. 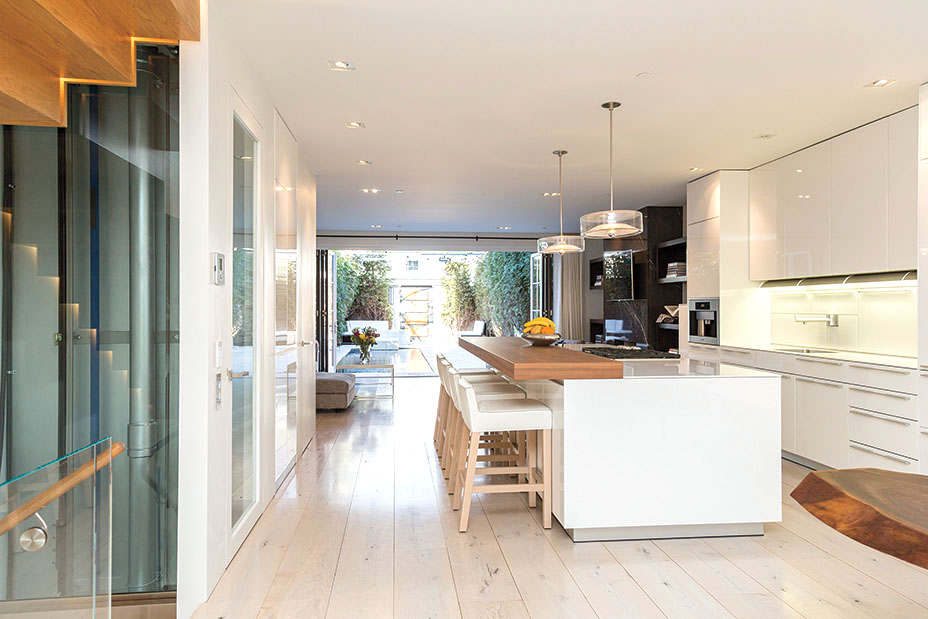