The annual star-studded UNICEF Snowflake Ball allowed attendees like Alyssa Milano, Kyle MacLachlan and Sheryl Crow to both celebrate Giving Tuesday and this year’s honorees, Ringo Starr and Desiree Gruber, all while raising money for the organization.

Starr received the George Harrison Humanitarian Award for his work with UNICEF, which dates back to the first-of-its-kind benefit concert for Bangladesh. Harrison pulled together the event for the organization in 1971, rallying artists like Eric Clapton, Bob Dylan, Billy Preston and Leon Russell. As Olivia Harrison, founder of the George Harrison Fund, explained, her late husband didn’t even have to reach out to Starr for help.

“Ringo didn’t wait to be asked, he called George and said ‘I’m coming,’” she said while presenting the award to Starr. “We all know him as a musician, songwriter, recording artist — but as a human being, he’s so much more than that.”

Starr’s acceptance speech preached “peace and love,” though he also expressed his confusion about the ongoing challenges facing children across the world. “So many of them are suffering right this minute, like those in Yemen, and yes, right at our borders right now,” he said, adding that “for some reason, they won’t just open that door. I don’t understand it.”

Starr called on countries like the U.S., Britain, France and others to “step up for the kids.”

Throughout the evening, there were numerous mentions of the U.S.-Mexico border, although UNICEF’s CEO Caryl Stern made it clear that the organization has “no politics.”

“There are 50 million kids wandering the globe and on the move. 29 million of them have been forcibly removed from their homes. We have no politics — the only side we’re on is the side of a child,” Stern told The Hollywood Reporter. “We want the world to recognize that, as grown-ups, we have ethical and moral responsibilities for children and we need to put children first in our decision making.”

Regarding what happened just days before at the border in Tijuana — the closure of a major border crossing and firing of tear gas — Stern told THR she has “no position on the immigration decisions of our country. All I care is that the children on the move and crossing borders are treated fairly and well taken care of.”

On Wednesday, UNICEF issued a full statement on the state of the border in Tijuana, expressing “deep concern” for “the safety and well being of the more than 1,000 migrant children moving through Mexico or waiting at the border in Tijuana for their asylum claims to be heard by immigration authorities in the United States.”

“A child is a child first and foremost, regardless of their migration status,” the statement read in part. “In accordance with international law, UNICEF urges all governments to guarantee that uprooted children have access to asylum procedures in a timely manner, no matter how they enter the country.”

Stern echoed this sentiment in a speech at Tuesday’s event, saying that she’s “committed to obtaining a world in which children are not called refugees, they’re not called migrants, they’re not known by a number or described only by the geography of their birth or the borders they happen to live between. But that instead they are seen for what they are: children. Children first. And there is nothing political about saving the life of a child or ensuring that all children have access to a safe, healthy childhood.”

Gruber, who was honored with the Spirit of Compassion Award, told THR that it’s hard to say she wants to “stay out of politics right now when it comes to children.”

The Full Picture CEO and her husband, MacLachlan, just recently traveled to Mexico to volunteer for UNICEF.

“We got to meet some of the families in Mexico and see what they’re going through,” Gruber told THR. “It’s really a very dire situation when you’re on the move like that. It opens you up to major poverty, crime and being sick. What a frightening thing for somebody to do, that they’re driven to move like that.”

MacLachlan presented Gruber with the award. “This is so deserved,” he told THR. “It’s such a great thing to be able to do and share it with someone who I love so much.”

Stern also praised Gruber. “Desiree is an amazing UNICEF volunteer. She’s my go-to when I need something,” she said. “When I became a CEO, she formed this circle of women CEOs, took me out to dinner, and said, ‘How do we help?’ And they have been my supporters for all 12 years that I’ve been here.”

Since UNICEF’s inception of the Snowflake Ball, the event has raised more than $34 million. 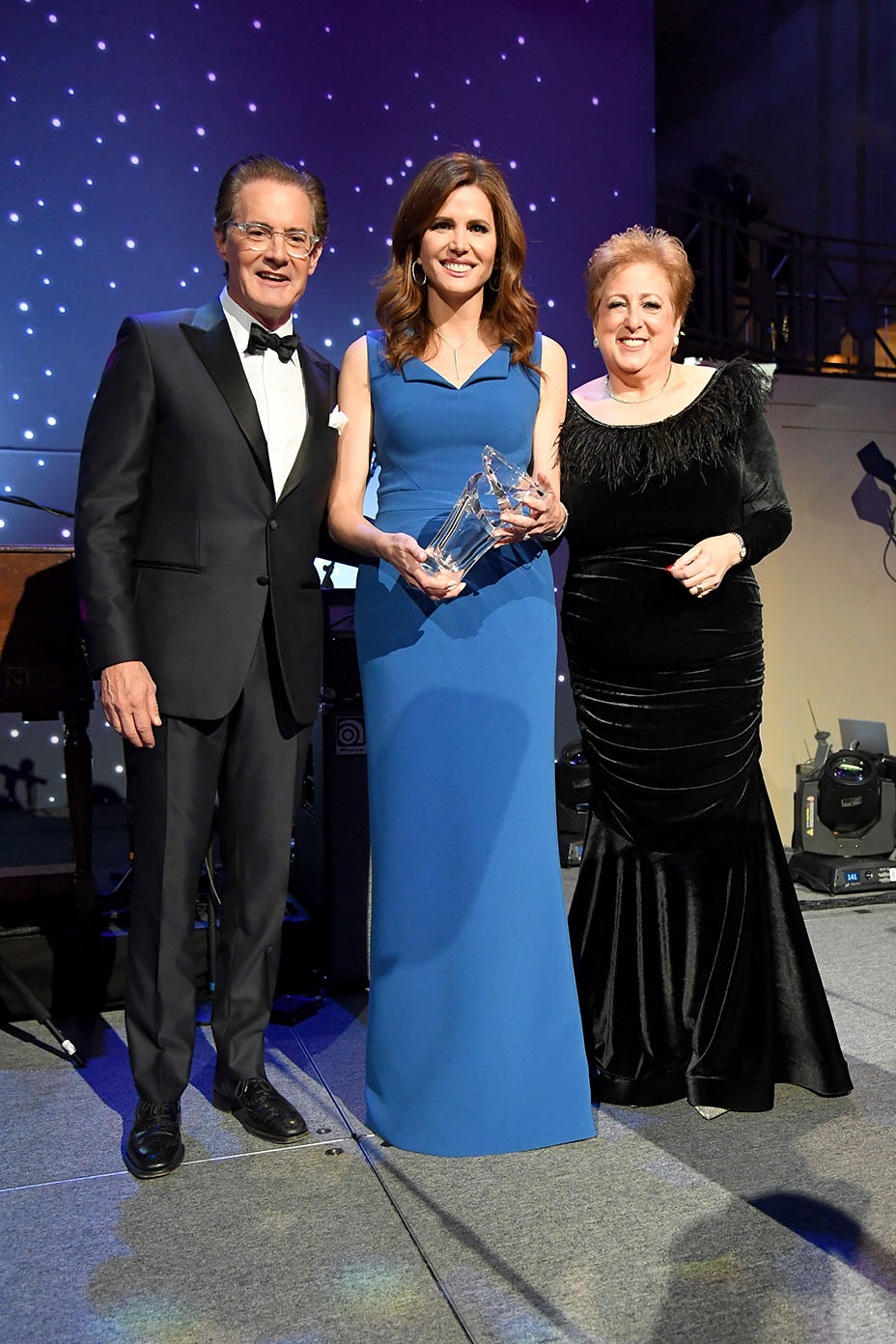 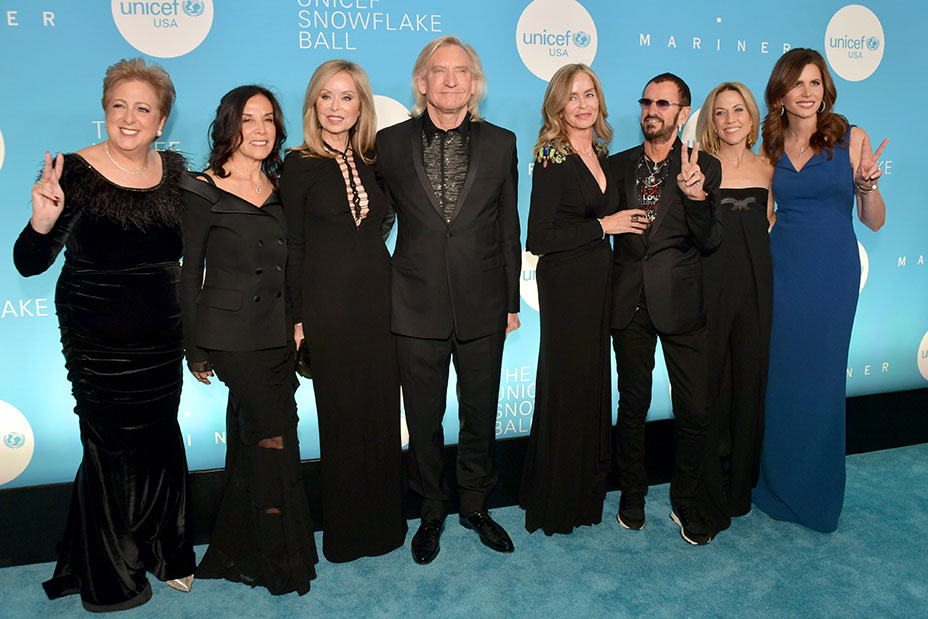