The extraordinary bicycle collection of late actor Robin Williams has fetched more than $600,000 in an auction that closed on Tuesday night. Original estimates had placed the value of the 87-bike collection closer to $200,000. The proceeds from the sale of the bikes, which were donated by the Williams’ family, were donated to two charitable organizations that the actor, who died in 2014, had supported in his lifetime — the Challenged Athletes Foundation (CAF) and the Christopher & Dana Reeve Foundation.

New York City-based auctioneer Paddle8, which operated the auction, declined to provide exact hammer prices for the bicycles sold, but did disclose that bids had been received by hopeful buyers in more than 25 countries.

The highest bid of the auction came for the Master Pista, La Carrera Futura 2000 — one of only 38 bikes created in 2007 out of a collaboration between legendary Italian bikebuilder Colnago, the Toronto bike shop La Carrera and graffiti artist Futura 2000. This polka dotted beauty went for more than $40,000. 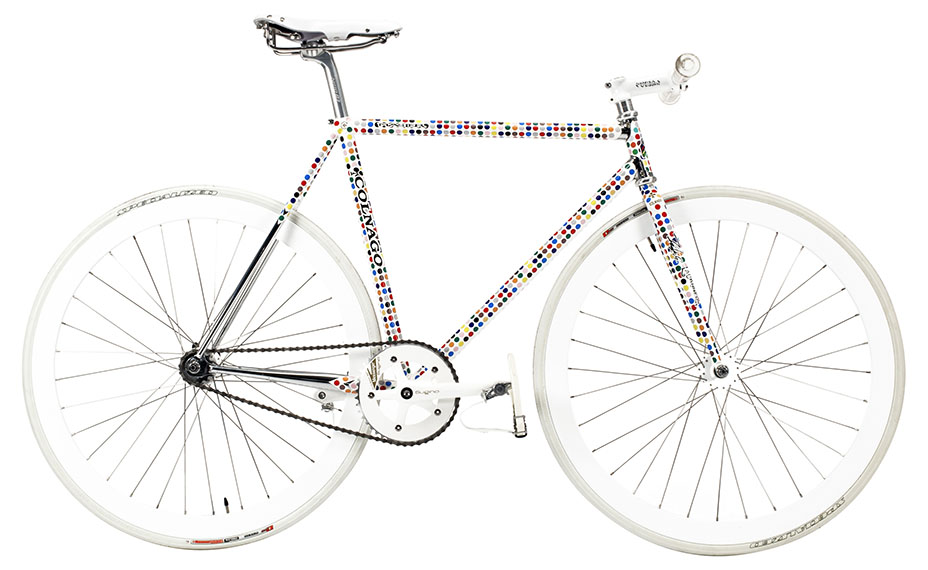 Paddle8 did provide The Hollywood Reporter with a list of the bikes that brought the most bids, as well as those that netted the highest final prices. Surprisingly topping the bidding list was a rare Schwinn Chopper Hog Roadster. This low slung, red, white and blue chopper netted 49 bids. Though Paddle8 would not share the final price, THR was able to confirm the auction was up to $6,500 with two days remaining in the sale. 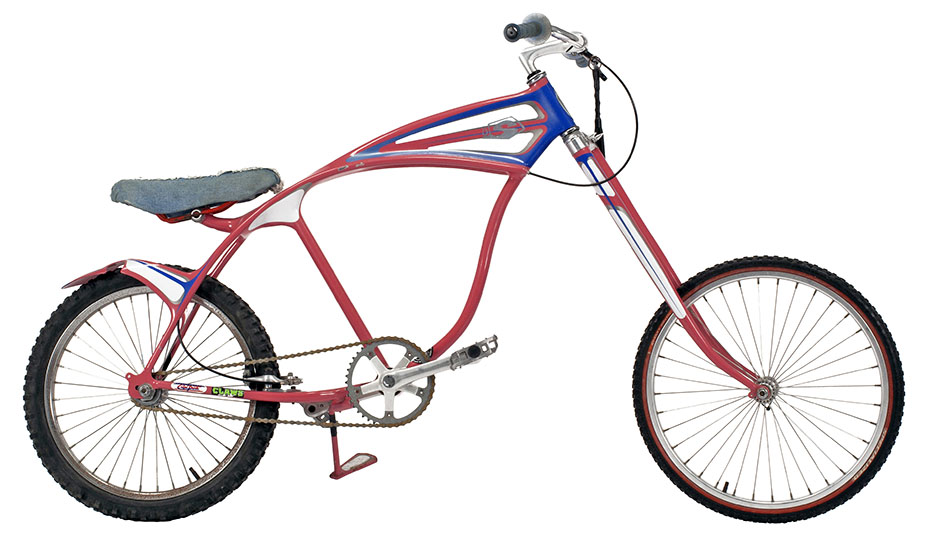 Second and third in the list of the items that got the most bid were two other unusual bicycles — a gas-powered Derringer that evokes board-track-racing motorcycles from the 1920s (with 43 bids) and a striking Velotron Training Bike (which netted 42 bids). 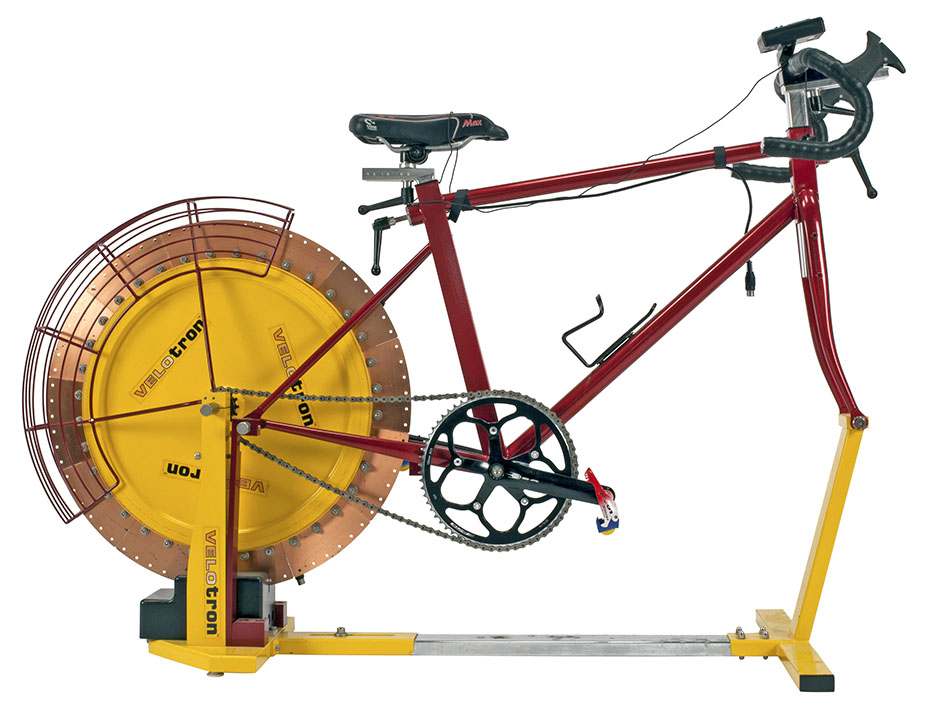 Multiple bikes by renowned Italian bike builder Dario Pegoretti were up for option, but none got more bids than a chaotically hand-painted “Responsorium” outfitted with Campagnolo Record and Chris King components. Paddle8 says that this one-of-a-kind bike had 41 bids and sold for the second-highest price of bikes in the auction. THR was able to confirm that the bike sold for more than $22,000. 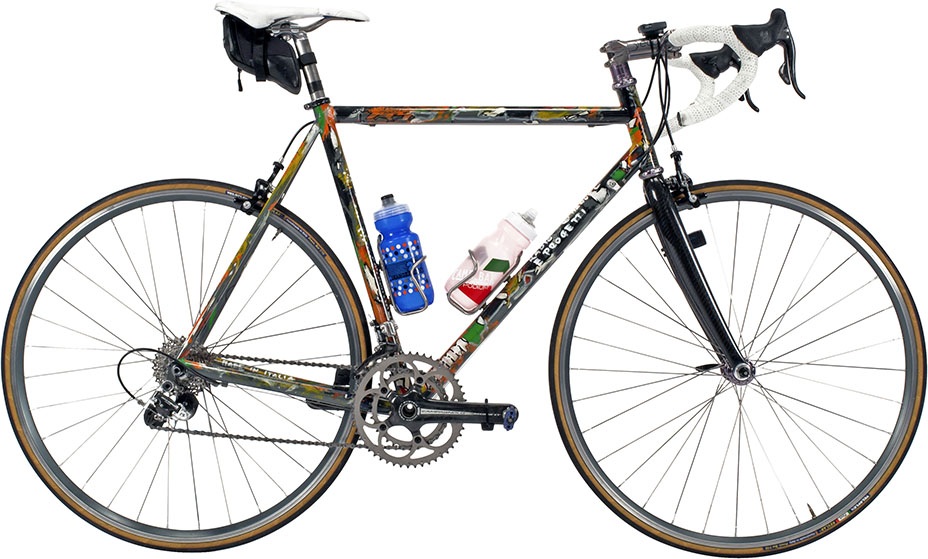 Among the other bikes that were sold for more than $15,000 were a Zipp 2001, a historically odd-looking time-trail bike from the early 1990s; a lugged steel track bike made specifically for Williams by noted British builder Ron Cooper; another Pegoretti called “Love #3” that has that message hand-painted on the downtube; and a Bianchi Mega Pro XL Reparto Corse Team Replica, one of a limited edition of 101 bikes that are exact replicas of the bicycle legendary racer Marco Pantani rode in the 1998 Tour de France. 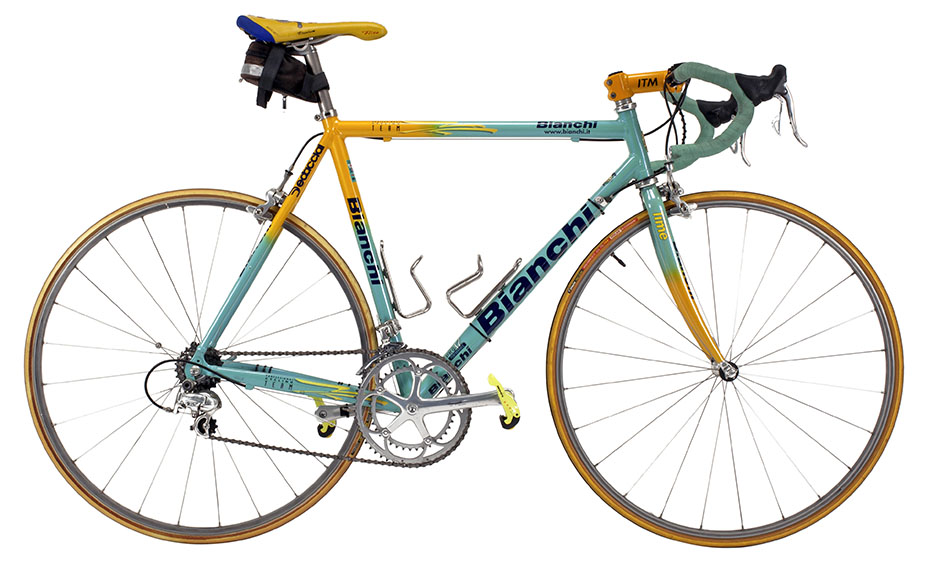 This past Sunday, in the lead up to the auction’s completion, Williams’ family took part in a CAF charity event in San Diego. There, Williams’ three children — Zak, Zelda and Cody — interacted with more than 100 young challenged athletes and presented grants for adaptive athletic equipment for some of them. While he was alive, Robin Williams was a fixture at CAF events, and a 2015 event celebrating his life raised more than $2 million for the organization.

The actor’s connection to the Christopher & Dana Reeve Foundation goes back even further — Williams and Christopher Reeve first met in 1973 as roommates at the Julliard School. After Reeve sustained a spinal-cord injury in 1995, Williams joined the board of the foundation, which has since raised more than $122 million to speed the development of treatments for such injuries.

Robin Williams in Marin: The Man on the Bicycle