Samuel L. Jackson was a sophomore at Morehouse College in Atlanta when the Rev. Martin Luther King Jr. was assassinated April?4, 1968, in Memphis, Tennessee. Four days later, Jackson participated in a march in Memphis to continue King’s work supporting a garbage workers’ strike; he also served as an usher at King’s April?9 funeral in Atlanta. Jackson soon jumped into campus politics, eventually joining a spring 1969 protest — in which he and others held Morehouse trustees hostage — that got him expelled for two years. On the 50th anniversary of the assassination, the 69-year-old star recalls those tumultuous, tragic days.

When I first heard, I was actually in the liquor store buying a quart of beer, because it was campus movie night. The cashier said, “Dr. King got shot.” I said, “Is he dead?” And he said, “No, not yet.”

I went to the movie — it was John Goldfarb, Please Come Home. That’s the only reason I remember that movie. In the middle of it, this guy came in and said that Dr. King was dead and we need to do something. Everybody left. I went back to my dorm and couldn’t find my roommate. Came to find out he was already in the streets with a whole bunch of other people, tearing up and burning up our neighborhood. 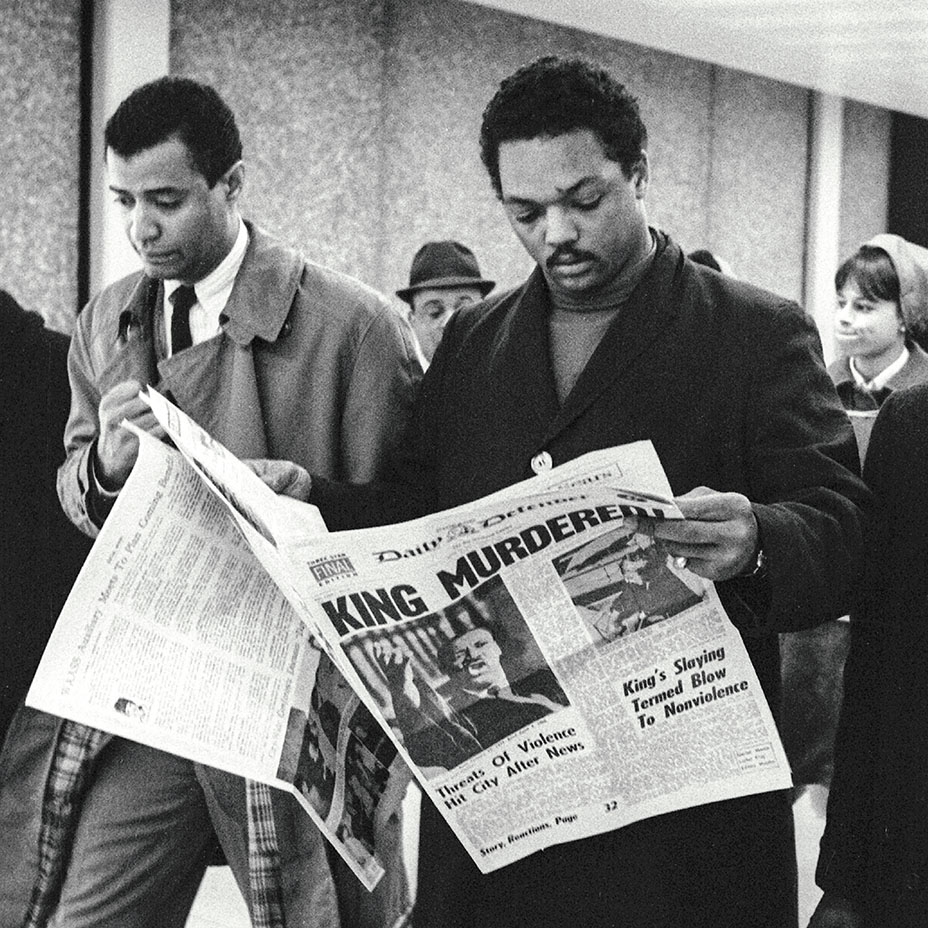 A couple of days later, these guys told us Bill Cosby and Robert Culp wanted us to get on a plane with them and fly to Memphis to march with the garbage workers. There was a lot of anger on the plane. We didn’t know what to expect when we got to Memphis. We all thought it was probably going to be something physical, even though the National Guard was there. Culp and Cosby were trying to give us instructions on how to carry ourselves and enact King’s dream of being nonviolent. It was cool that they’d take us to Memphis and foot the bill for it. We weren’t thinking of it in any historical context, but we were glad there was something we could do other than burn, loot and destroy our own neighborhood. That we could do something that’s going to make these people’s lives better. Especially knowing that King was killed for something as simple as, in that moment, a garbagemen’s strike.

We flew back that night and went to Sisters Chapel at Spelman College, where Dr. King was lying in state. The next day was the funeral. They needed volunteers to help people find their way around campus, and I became an usher. I remember Mahalia Jackson singing. I’d been listening to her all my life, so it was great to hear her sing “Precious Lord, Take My Hand” live. I remember seeing people like Harry Belafonte and Sidney Poitier.  People that I thought I’d never see, let alone have a relationship with later on in life. The funeral was pretty much a blur. 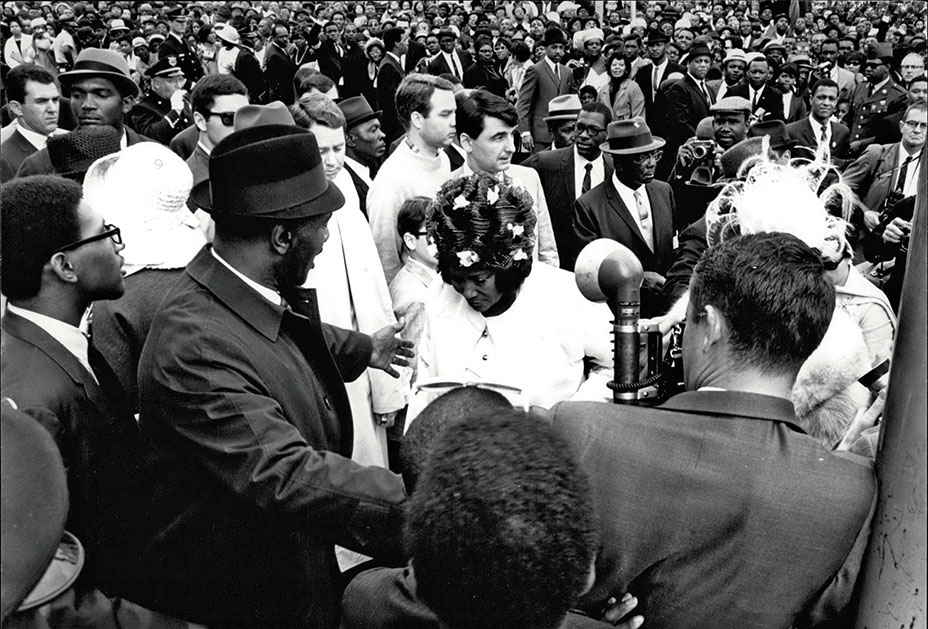 Hollywood Flashback: When the Oscars Were Postponed for Martin Luther King Jr.'s Funeral

I hadn’t been that political before. We didn’t have a lot of civil rights protests in Chattanooga, Tennessee, where I grew up. I read about the ones going on around the country and talked to my grandparents and my mom. When I went to college in 1966, that’s where I met the first guys that had been to Vietnam. We were in the halls running around late at night, playing cards and music. These guys were studying and would get really angry: “You’re gonna be dead if you don’t buckle down and get with these books, because as soon as your status is wrong, next thing you know, you’ll be in the war.” We were like, “What war?” And then my cousin, who was my age, got killed in 1967.

I came to a realization that we were being groomed to be something that I didn’t necessarily want to be. The Morehouse College administration was rooted in some old-school things that the majority of us students didn’t believe. You would be a great doctor, a great lawyer, maybe a great scientist. I was skeptical of that. I didn’t want to be just another Negro in the, you know, advancement of America card. We had no connection to the people that we lived around. I was skeptical of that. We didn’t even have a black studies class. There was no student involvement on the board. Those were the things we had to change.

We actually petitioned the Morehouse board in 1969 to meet with them, but the black people who were around them said, “No way, you can’t come in here. You can’t talk to them.” Somebody said, “Well, let’s lock the door and keep them in there,” because we had read about the lock-ins on other campuses. They had these chains on the walkways to keep us off the grass, and we used those. Our understanding was that, once we locked them in, we were in violation of a whole bunch of laws. Dr. King’s father, who was on the board, had some chest pains. We didn’t want to unlock the door, so we just put him on a ladder, put him out the window, and sent him down. The whole thing lasted a day and a half. We negotiated that they wouldn’t kick us out of school. And then when everybody was gone for the year, they kicked us out of school. 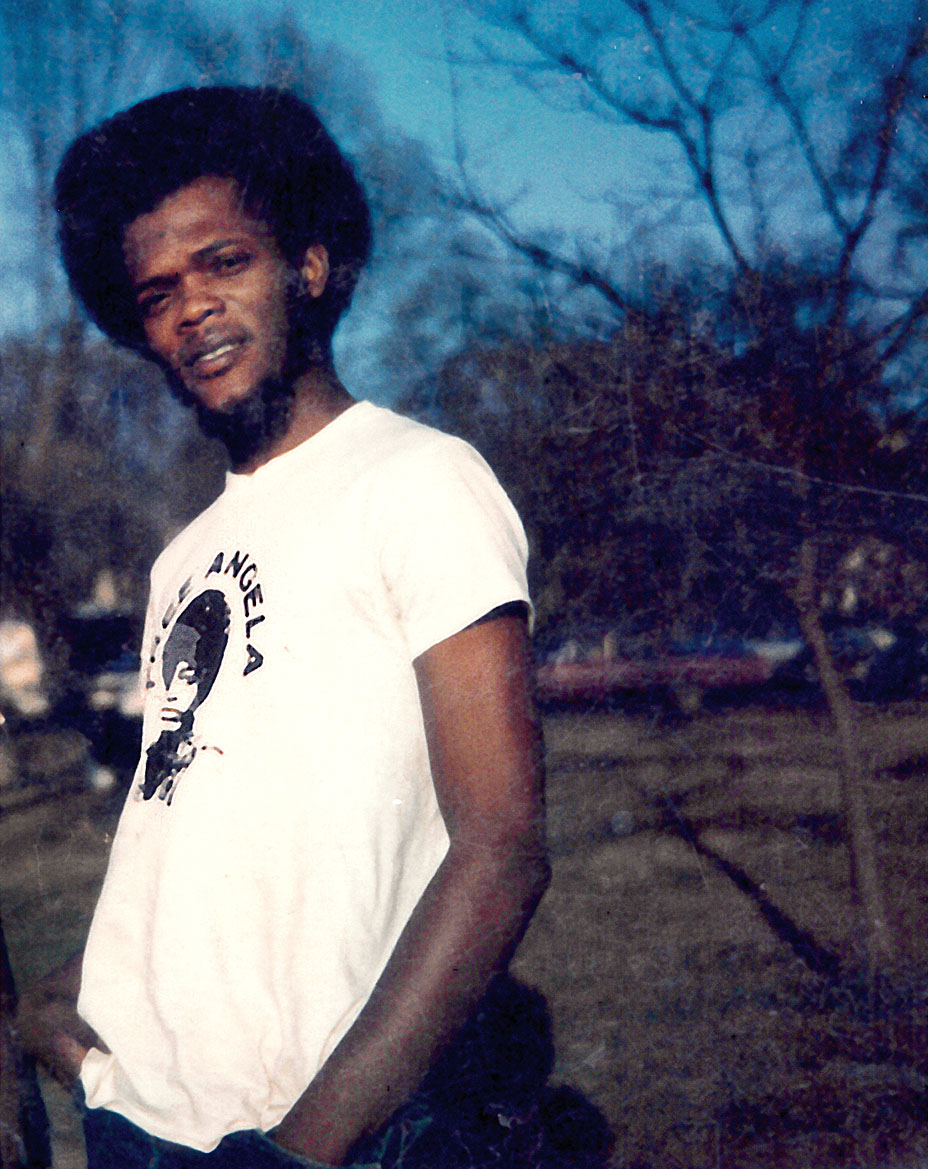 That summer of 1969 I was working at this place we had created called the Rap Brown Center. We fed kids in the morning and did field trips and lived in the Student Nonviolent Coordinating Committee house in Atlanta. I was a hippie, you know? I was taking acid and listening to Jimi Hendrix. I took this literature course my freshman year, and the first thing we studied was One Flew Over the Cuckoo’s Nest. The professor said, “You guys have some great ideas, maybe you should try this,” and we started talking about hallucinogenics.

We were buying guns, which kind of put me on the radar of the powers that be. We were fully expecting a revolution to happen. That summer of ’69, somebody from the FBI came to my mom’s house in Tennessee and told her she needed to get me out of Atlanta before I got killed. She showed up and said she was going to take me to lunch. I got in the car and she drove me to the airport and said, “Get on this plane, do not get off. I’ll talk to you when you get to your aunt’s in L.A.” 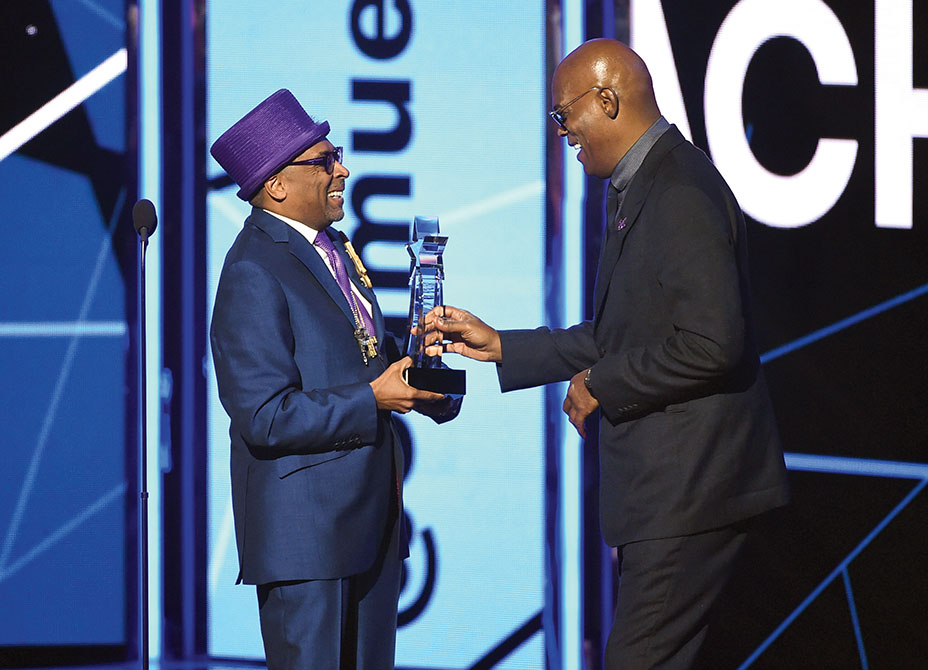 This story appears in the April 4 issue of The Hollywood Reporter magazine. To receive the magazine, click here to subscribe.