Tony Award-winning actor Santino Fontana is set to narrate the audiobook of the Hunger Games prequel novel, The Ballad of Songbirds and Snakes, Scholastic announced Wednesday.

“Santino Fontana is an accomplished and talented stage and screen actor, as well as an award-winning audiobook narrator. Santino’s range and ability made him a perfect choice to handle a multiplicity of characters, and he brings depth and richness to Suzanne Collins’ extraordinary writing,” says Lori Benton, president, Scholastic Audio.

Fontana’s previous audiobook credits include The Institute by Stephen King, which won the 2020 Audie award for best thriller/suspense title. On the acting side, Fontana has been seen on television’s Fosse/Verdon, Crazy Ex-Girlfriend, Shades of Blue, Mozart in the Jungle, Braindead, The Good Wife, Nurse Jackie and Royal Pains. He has also been featured in the films such as Sisters and Frozen.

Collins announced the prequel novel last June, teasing her new book as one that would be set 64 years before the beginning of her multimillion-selling trilogy. “With this book, I wanted to explore the state of nature, who we are and what we perceive is required for our survival,” she said. “The reconstruction period 10 years after the war, commonly referred to as the Dark Days — as the country of Panem struggles back to its feet — provides fertile ground for characters to grapple with these questions and thereby define their views of humanity.”

The book will take place before the era of Hunger Games heroine Katniss Everdeen, played by Jennifer Lawrence in the billion-dollar movie franchise.

The first three books in the Hunger Games series — The Hunger Games, Catching Fire and Mockingjay — have sold more than 100 million copies and have been translated into more than 50 languages. Lionsgate adapted the series in to four Hunger Games films.

The Ballad of Songbirds and Snakes will be published and available to download May 19, 2020, with a World English first printing of 2.5 million copies. The novel will be published simultaneously in print, digital and audio formats by Scholastic in the U.S., Canada, the U.K. and Ireland, Australia and New Zealand. In addition, translation rights have been sold by Stimola Literary Studio into 35 territories to date. 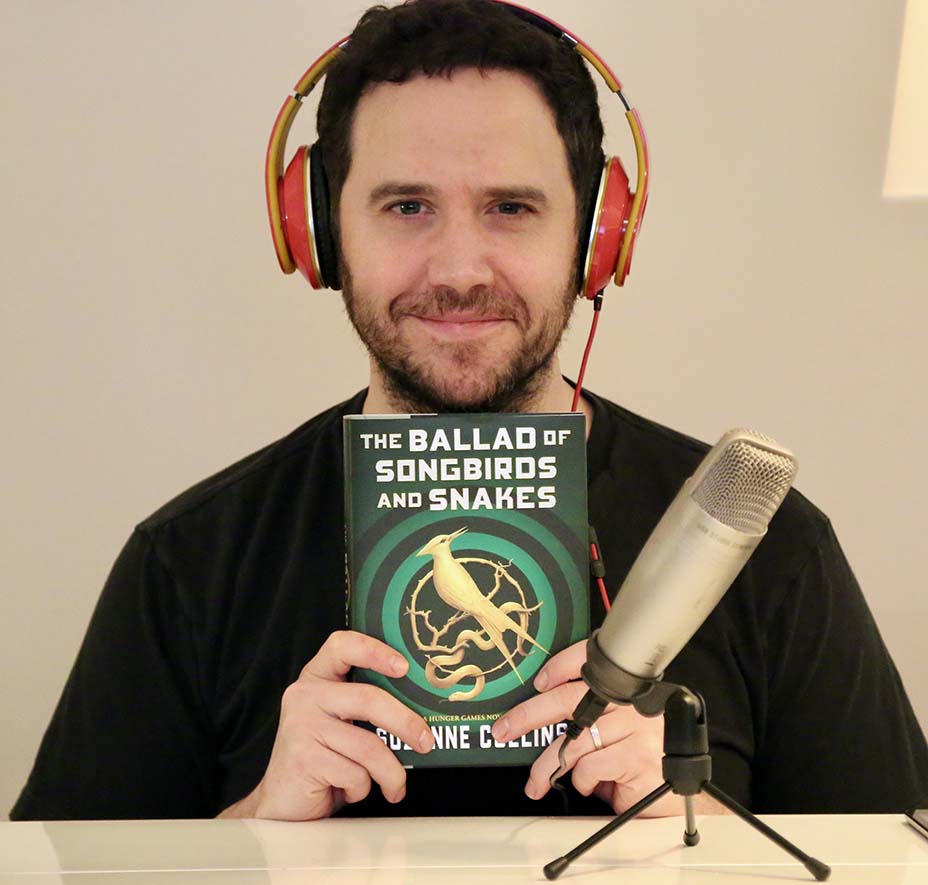