With a population of more than 20 million, Shanghai can be overwhelming at the best of times, but during the glitz, the glamor and the traffic deadlock of the Shanghai International Film Festival, even more so.

Shanghai has endless charm, but China’s film and TV stars, as well as upper echelons of the movie industry, are quick to escape to hustle and bustle of the festival to a fast-growing number of private retreats only a few hours drive from the city.

One of those is La Residence, the newest ultra-exclusive addition Le Passage de Mohkan Shan, a French colonial style hotel set amongst the movie-set-like tea plantations and bamboo forests of Moganshan that has been dubbed the “Hamptons of China.” There isn’t a beach anywhere in the vicinity, rather Moganshan’s relation to the Hamptons comes from its status as the playground of China’s rich and famous.

Located an hour or so from the tech city Hangzhou — home to e-commerce and now content creation giant Alibaba — and two hours outside Shanghai, La Residence, priced at $29,000 per weekend, is squarely aimed at the super rich who hanker after privacy. 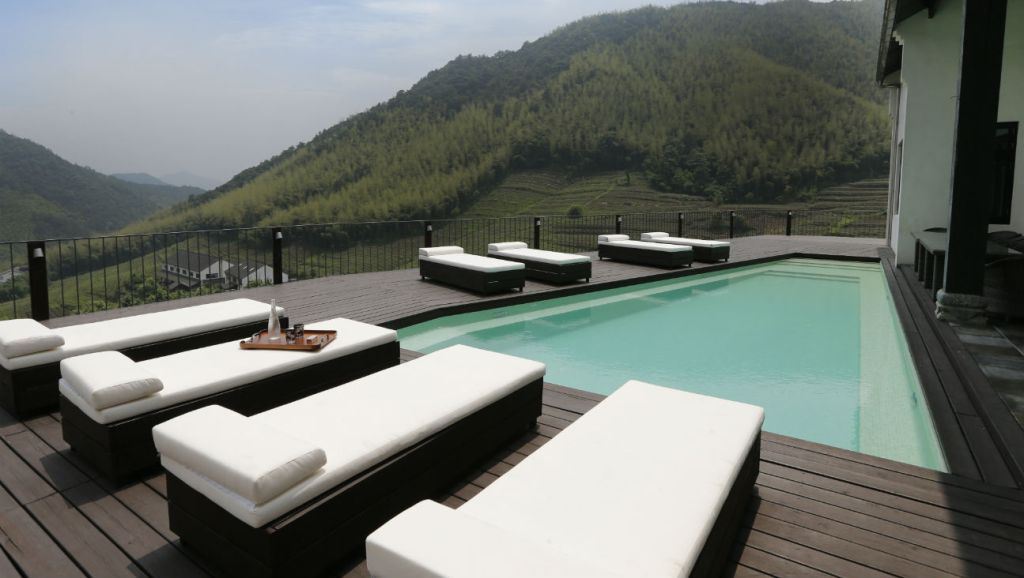 Set away from the main hotel up a small hill, La Residence is a private villa that features eight double bedrooms, a private pool, a wine cellar as well as a private kitchen with a personal chef.

La Residence is already attracting Chinese movie and TV stars and the cream of China’s entertainment industry may have even more reason to visit, with a huge new studio under development in the local area.

The $735 million (¥5 billion) Moganshan Art Center, backed by the Dexin Group, and slated to open in May 2019, is a massive 28.7 million square feet complex that will feature five soundstages for TV and film production. 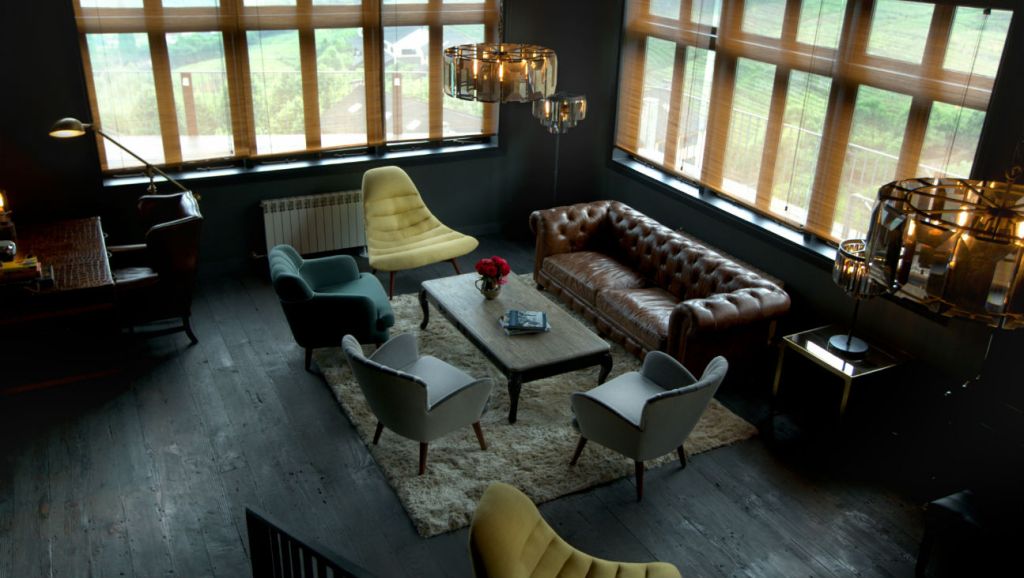