One of the perks of sitting on the board of an arts organization is early access to buzzworthy exhibits. For example, if one were to join the board of the Broad, that might translate to a VIP ticket to the most coveted L.A. museum experience of the moment — “Yayoi Kusama: Infinity Mirrors” (Oct. 21 to Jan. 1).

But Sherry Lansing — one of four board members installed just weeks before Eli Broad (who founded the museum with wife Edythe) announced his retirement Oct. 12 — happened to be traveling in Europe when her compatriots got their Kusama preview. No worries: Lansing had reserved tickets online for the now-sold-out visiting exhibition. (Museum admission is free; Kusama tickets are $25 for those 13 and over.) She’ll catch the show — which features six of Kusama’s infinity rooms along with large-scale installations and key works “which contextualize the foundational role the concept of infinity has played in the artist’s work over many decades and through diverse media,” the museum notes — in December.

A social media sensation, “Infinity Mirrors” broke attendance records at the Hirshhorn Museum in Washington, D.C., when it opened in March and did the same when it landed last summer at Seattle Art Museum. While the exhibit features numerous galleries with paintings, sculpture and works on paper, it is the artist’s six Infinity Mirror Rooms that have visitors buzzing. A copy of the first, Phalli’s Field (1965), features a field of red-and-white stuffed phalluses, an obsession of Kusama’s. She couldn’t make them fast enough so decided to employ mirrors to multiply the number. Angled properly, they reflect one another to infinity, leaving the viewer with several versions of his own reflection in an endless field of phalli.

Peep In Mirror Dome puts viewers outside a dome the size of a pup tent where they peer through a hole at a pattern of red spheres receding in the distance. To view Love Forever, visitors peer through a window at a span of ever-changing light patterns. Aftermath of Obliteration of Eternity puts visitors in a dark box where flickering lanterns burn softly then bright. All the Eternal Love I Have for the Pumpkins (2016), her latest, is a patch of stylized porcelain pumpkins glowing from within and stretching as far as the eye can see (this is the only work that visitors are forbidden to photograph). Part of the Broad’s permanent collection, The Souls of Millions of Light Years Away places visitors in the dark amid infinite points of multicolored light.

At 88, Kusama paints every day in her Tokyo gallery, a short walk from her permanent address in the Seiwa Hospital for the Mentally Ill, which she entered in the 1970s following a mental breakdown. She is called the Queen of Polka Dots, and Obliteration Room is a good example of why. Entering a furnished living space and dining room clad entirely in white, visitors are handed a sheet of round, colored stickers and told to place them wherever they choose. By the end of the show’s run at the Hirshhorn and in Seattle the dots formed an obliterating mass of color blotting out the room.

For Lansing, the crowds in the queue outside the Broad, where the average visitor is 34 (far younger than for most museums), are just as exciting as the art inside. “I visited the museum when it first opened, and I felt that it was one of the most extraordinary structures I have ever been in — it’s almost like entering a cathedral because it’s so beautiful and peaceful,” she says. “Whenever I go — and I have been back many, many, many times — I’m struck by the diversity of people who are attending and being exposed to this art. My love, respect and excitement about the Broad come from this beautiful structure and all the art housed inside, but being on the board also allows me to continue a pursuit of education and diversity; it’s an extension of that.”

As for the Kusama exhibit, “I’m sure they would’ve made an exception for me to see it earlier, but since I got my tickets, I’m seeing it in December with [husband William Friedkin] and another couple,” she says. “It’s a joyful and full experience every time.” 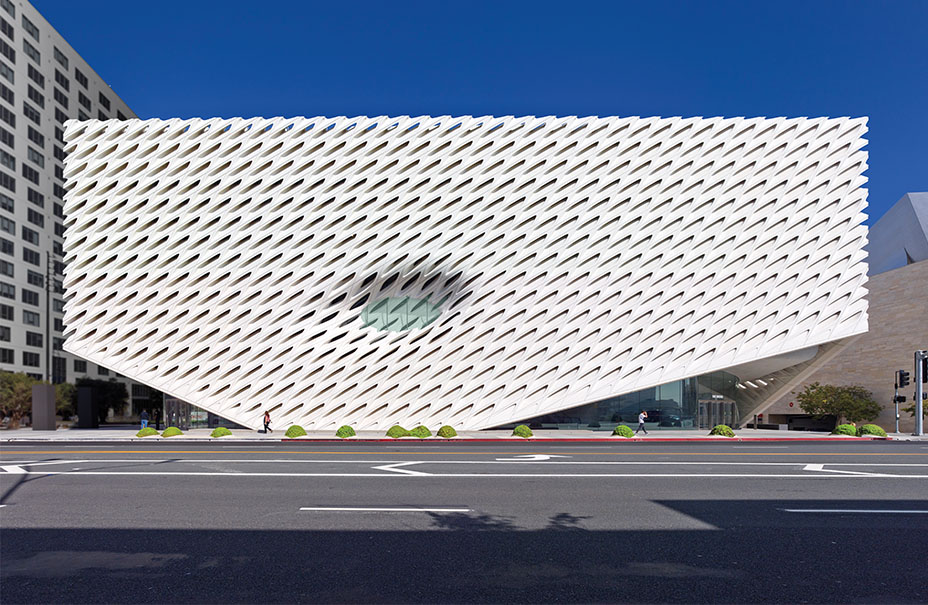 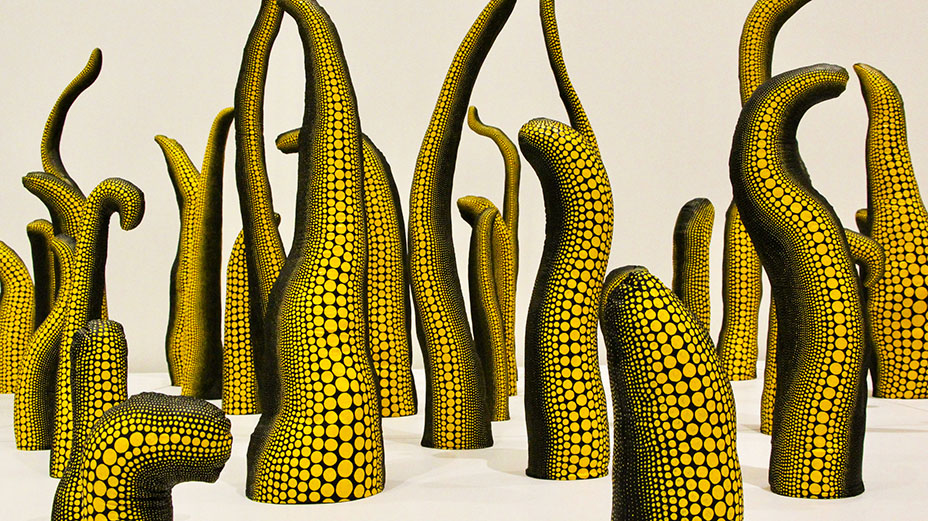 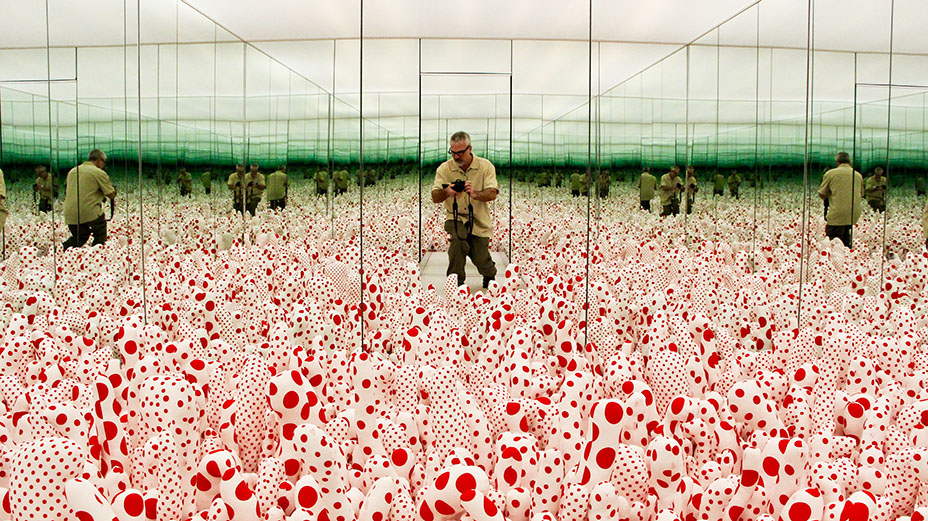 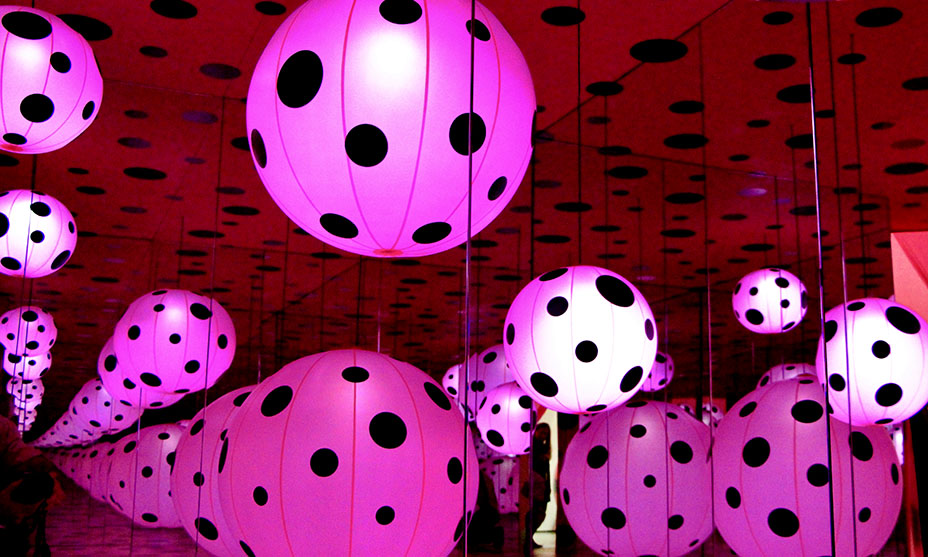 The Broad Names Four to its Board of Directors