Two years. That’s all it took for luxury brokerage firm Mercer Vine to establish itself as a major player in L.A.’s cutthroat luxury real estate market. Eight-figure listings. Pedigreed listings like Marilyn Monroe’s former home in Brentwood. The 55-agent boutique brokerage even claimed it had breached the billion-dollar mark in sales volume in 2017. But after allegations emerged late last year that the firm’s financier was running a billion-dollar Ponzi scheme, it took less than a month for the company to shut its doors.

It was a stunning fall for a firm that pledged in its mission statement to “innovate the industry while staying true to our core set of values.”

In December, the Securities and Exchange Commission sued the Woodbridge Group of investment companies and its owner, Robert H. Shapiro, for allegedly running a $1.2 billion Ponzi scheme that bilked more than 8,400 investors from 2012 to 2017. Shapiro was the backer behind Mercer Vine, and in the Dec. 20 suit, the SEC named the firm a “relief defendant,” hinting that the SEC may go after the agency if it finds that it profited from Woodbridge’s alleged fraud. 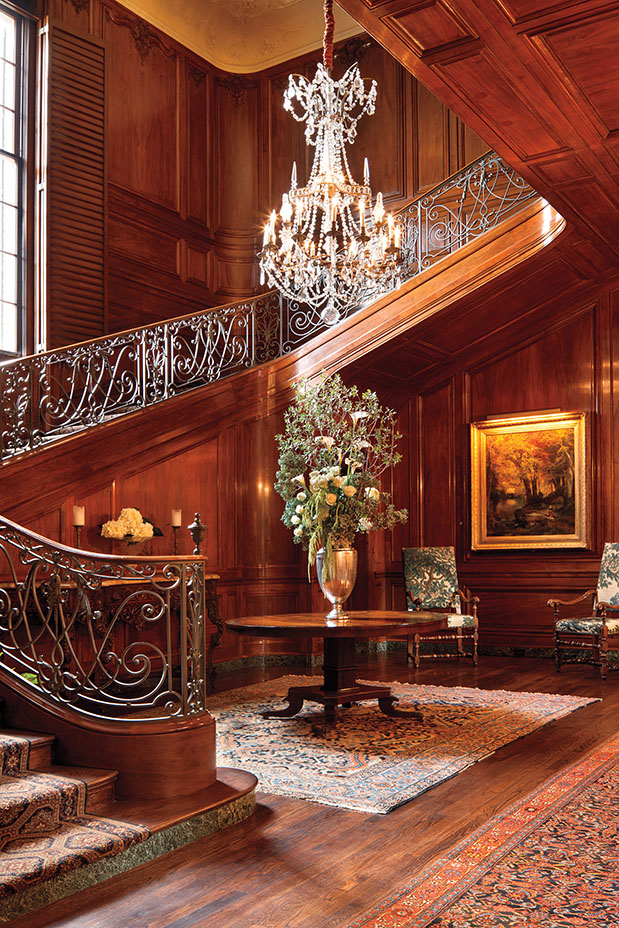 Just months after it launched in 2016, Mercer Vine grabbed headlines for representing Shapiro in the $90 million purchase of the Owlwood Estate, a 12,200-square-foot property at 141 South Carolwood Drive, which once was owned by Tony Curtis and later by Sonny and Cher. At the time, it was the second priciest residential sale in L.A. history behind the Playboy Mansion. What was even more astounding was when Shapiro and Mercer Vine relisted Owlwood a mere nine months later for $180 million without having done a single lick of work on the estate.

Mercer Vine founding partner Adam Rosenfeld was named one of THR’s top agents in 2017 and was the listing agent on Owlwood. More recently, Rosenfeld and fellow founder Kyle Giese were the buyer’s agents on the sale of Megan Ellison’s 1 Electra Court above the Sunset Strip that sold for $35.7 million in September. Mercer Vine also was one of several listing agents on 594 South Mapleton Drive, which is known as The Manor. The French chateau-style mansion with 123 rooms was built in 1988 by Aaron and Candy Spelling and is on the market for $200 million. Calls to Rosenfeld seeking comment were not returned.

“It’s really sad, and I feel awful for those people,” says a consultant who had done regular work with Mercer Vine. “They were trying to build something that was legitimate, and they got duped.” Over the past few weeks, the entire team of former Mercer Vine agents have scattered to other brokerage firms.

L.A. Real Estate: How to Spot a Shady Broker