Dear White People executive producer Stephanie Allain credits power exec Amy Pascal with getting her where she is today.

At a Wednesday panel hosted by Ralph Lauren Fragrances and Women in Film, Allain said Pascal championed her when she first started as a reader in the story department at Fox, where Pascal was vp.

“She identified me very early on,” Allain said. Pascal had Allain sit next to her in meetings, “watching her do her thing” as she talked to actors and writers while developing projects. “Without that, I don’t think I’d ever actually be where I am.”

She said that at the time, “I barely knew what an executive was, but she brought me in and she really trained me up.” In 1988, Pascal left for Columbia Pictures, run by Dawn Steel, and Allain said the two mentors promoted her.

“It was in spite of the fact that I was a woman, because at the time, they were at the top and there was me and everybody else was a guy. So I would say that they just recognized something in me and really brought me into the party,” said Allain, who went on to produce Hustle & Flow and Black Snake Moan.

The panel, moderated by CNN’s Lisa Ling, also heard from Catt Sadler, Zoe Lister-Jones (Band Aid) and Sanaa Lathan (Nappily Ever After), who spoke about women’s equality in the industry. Ralph Lauren presented a video called Lead Like a Woman featuring Jessica Chastain.

Lathan said Allain continued the spirit of mentorship as Lathan’s producer in 2004 for the romantic comedy Something New. “Stephanie was doing this woman empowerment thing before it was cool,” Lathan said.

She recalled the first time she walked into a production office to meet the director, and Allain was “cursing somebody out on the phone. She was just one of those producers that I have learned that come few and far between that really have your back. I felt very safe with you,” Lathan said, adding she learned a lot about what kind of producer she wanted to be. 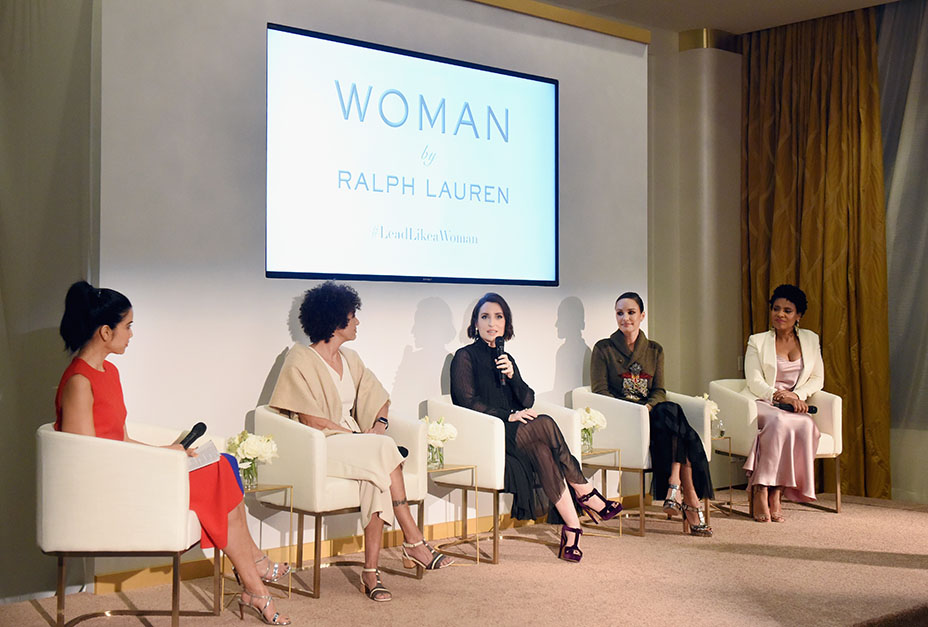 The conversation also moved into intersectionality and the need for diversity. When Lathan first started in the industry, she said, she could count on one hand the number of black actresses that were working. “One of my dreams had always been that the films that we put out in Hollywood would reflect the world that we live in,” Lathan said. “If an alien came from outer space and they looked at our films, they would think [Earth] was all white and all male.”

Now they see many female writers and directors of color are employed. “Everybody’s working. It’s like you can’t even put a project together,” Allain joked.

“Yes, it’s actually annoying because everybody’s working,” Lathan added. “It was so bleak and grim. I can’t believe in my lifetime that there’s such an abundance of jobs for all colors now” following the past few years of #OscarsSoWhite trends.

Lister-Jones dispelled a similar rumor about the lack of available talent. A common excuse for non-diverse projects relates to not being able to find the talent or crew, but for Band Aid, Lister-Jones employed an all-female crew. “It was challenging for sure” to find the women, she said, but it was “relatively easy” to hire female department heads at least.

As director, she made the decision based on diversity reports. “I just felt like we could talk about it, and talk is important, but I knew that if I didn’t subvert the paradigm entirely, I would fall into a lot of the same traps that I was witnesses both in front of and behind the camera,” she said. “The odds are stacked pretty heavily against women in this industry,” especially for the “rare” women below the line in the camera department, grip and electric.

“The system in Hollywood is really broken in terms of gender equity,” Lister-Jones said. The result of Band Aid, she said, was a “highly efficient” production process with an all-female crew. “We got our work done quickly and with so little seeming effort. And there was very little ego,” she said, adding that “ego is a big distinction for me in my experience” between men and women on set.

Allain agreed, saying she’s worked with a lot of female directors and “it’s easier in a way,” because they are very organized — “they get there, they get what they need and they go home.”

For her part, Sadler opened up about her departure from E! at the end of 2017 over pay disparity, after she learned co-worker Jason Kennedy was making more than double her salary.

“It was a life-changing decision for me at every level,” Sadler said. She talked about everything she had to consider, not just the “virtue” of what’s fair, but considering whether she should leave, how would she still provide for her kids, should she tell E! the reason she was leaving and then would she be blacklisted? “Will I ever work again? Will there be reproductions?” she wondered.

But once she spoke with female mentors and friends, she realized the collective importance. “It wasn’t just like, ‘OK, you do this for you and your life’s going to be OK.’ It was, ‘If you do this, you do this for all of the women who cannot walk, who can’t leave their jobs, who are underpaid and undervalued.” 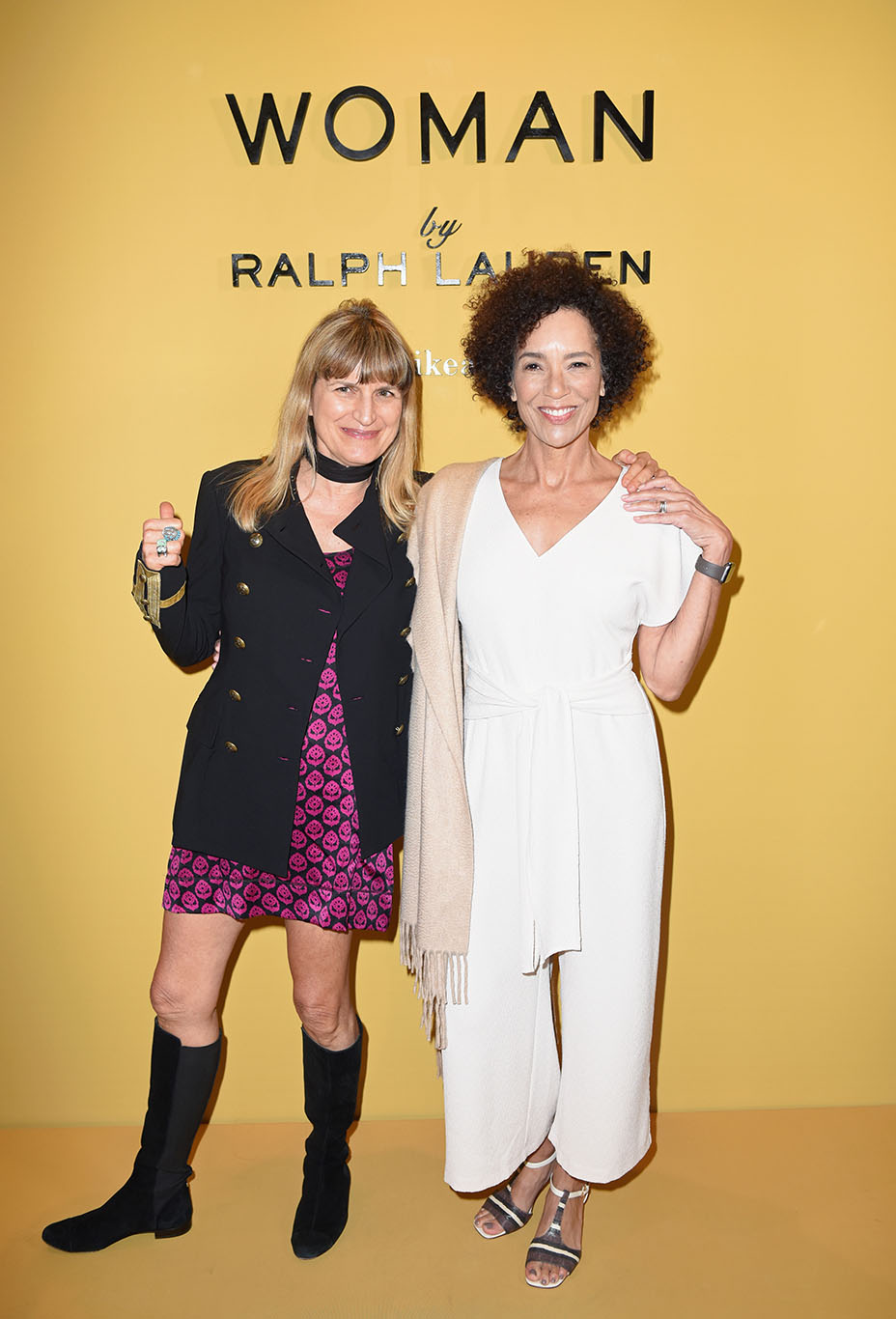