Directed by Jerry Zaks, the one-act farce — which centers on two married couples battling for power and control throughout an evening — sees Amy Schumer and Keegan-Michael Key making their Broadway debuts alongside Laura Benanti and Jeremy Shamos. The limited engagement runs through Jan. 21 and has been a solid performer at the Broadway box office throughout previews, consistently grossing over $1 million during eight-show weeks.

Martin began writing Meteor Shower about 20 years ago, and the show previously played at San Diego’s Old Globe Theatre and the Long Wharf Theatre in New Haven, Connecticut, in 2016. The production marks Martin’s return to Broadway after co-creating the musical Bright Star with Edie Brickell, which had a New York run in 2016 and is currently on tour.

After the performance, guests feted the show at a post-opening bash at the Italian restaurant La Sirena. As Hawn, Short and Martin dined at a corner table, Schumer arrived with her sister Kim Caramele and hung out in the back room where she took selfies with anyone who asked. 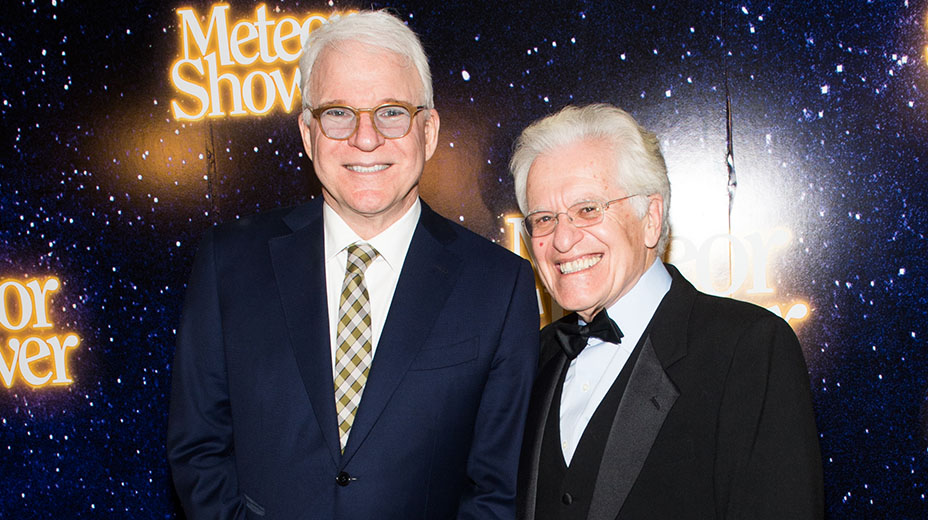