Mumbai’s most famous export is Bollywood, the all-singing, all-dancing, billion-dollar movie industry that dominates both commerce and the conversation in India’s second-largest city.

But beyond movie production, Mumbai has plenty of gems, both hidden and very obvious, that are worth seeing while visiting this grand city by the sea.

Here then is The Hollywood Reporter‘s guide of what to see and do during and after the Mumbai Film Festival, which runs through Thursday.

Travel back in time

Mumbai is a city rich in history and there’s a vast array of publicly accessible buildings, temples, parks and monuments dotted throughout. Must-see religious sites include the Haji Ali Dargah mosque in Worli, Mumbai’s most-visited building. The 15th-century monument is a hive of activity most days but throngs with worshippers and tourists on Thursdays and Fridays.

The Siddhivinayak Temple is another top religious attraction in Mumbai. The Hindu temple, built in 1801, is a favorite of Bollywood stars and visiting dignitaries seeking the blessings of Lord Ganesha.

Mumbai’s colonial past is most clearly seen in Colaba, home to the famed Gateway of India, which stands opposite the Taj Mahal Palace Hotel. Other colonial-era buildings of interest in the area include the Royal Bombay Yacht Club and the High Court building.

Okay, it’s pretty hard to escape Bollywood from a list of things to do in Mumbai, but why not forgo the run-of-the-mill visit to the multiplex to see the latest masala film and head down to the Maratha Mandir theater in South Mumbai and catch the daily screening of Dilwale Dulhaniya Le Jayenge. As well as being regarded as one of the most influential Bollywood films ever made, the Aditya Chopra-directed romance drama stars Shah Rukh Khan and Kajol and has the distinction of having played the Maratha Mandir every day since its release in 1995, a record run for any Indian film.

India is cricket-mad, and the unofficial king of the country is star batsman Virat Kohli. Staring down from billboards, a ubiquitous presence on TV and advertising virtually everything, Kohli is a phenomenon and his star power is only amplified by his marriage to Bollywood star Anushka Sharma. Watching cricket is a must in a country that treats the game as a religion, but grabbing the chance to see a living legend is once-in-a-lifetime chance for both sports fans and the mildly curious.

Kohli’s India will play against the West Indies in a one-day international game at Mumbai’s Brabourne Stadium on Monday. 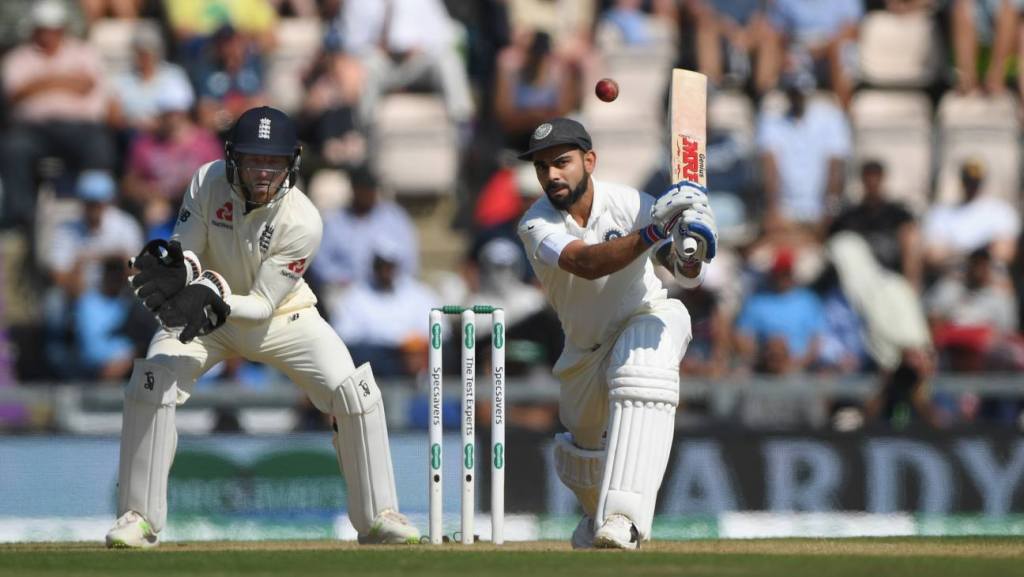 Stick around for Diwali

The Festival of Lights falls on Nov. 7 this year and is well worth extending one’s stay in Mumbai. Expect fireworks, parties and brightly lit homes as Mumbaikars go all out. Marine Drive, aka “the Queen’s Necklace,” is the best place to see the fireworks big and small, with Juhu Beach and Shivaji Park also popular spots open to the public. 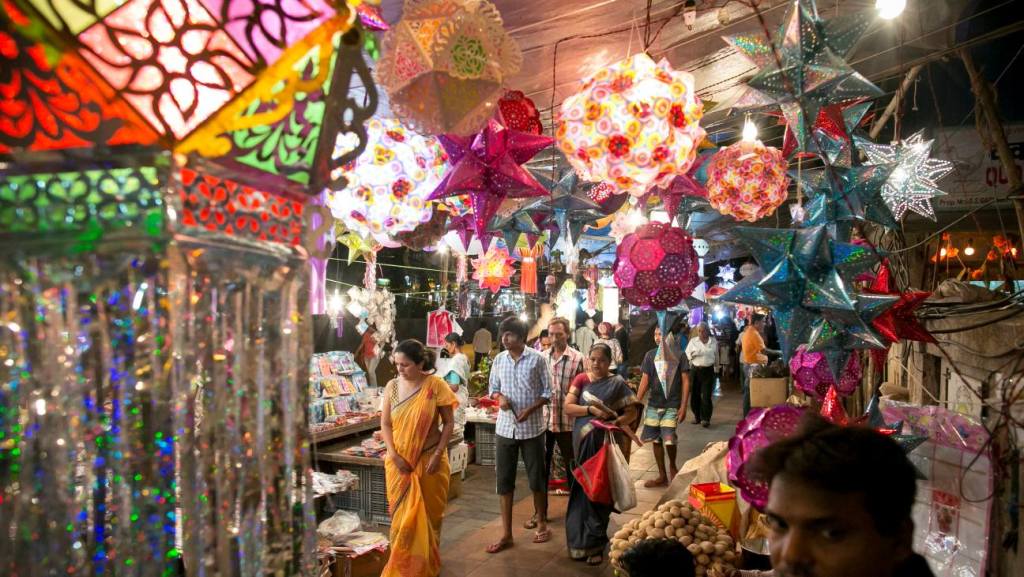 Try the food, of course

The Hollywood Reporter‘s guide to the best Mumbai restaurants to experience during the festival will appear in Monday’s newsletter, but that doesn’t stop us from recommending you fully embrace the culinary delights the city has to offer. From cheap neighborhood eats to high-end fine dining to cuisines from all over India and the sub-continent, Mumbai is well stocked for food options and the city is particularly heavenly for vegetarians.

Seafood features heavily in the local cuisine and must-try dishes include the famed Bombay Duck and fish curries. Make sure to try vada pav, a deep-fried potato inside a bun that is also a ubiquitous dish on Mumbai’s streets. 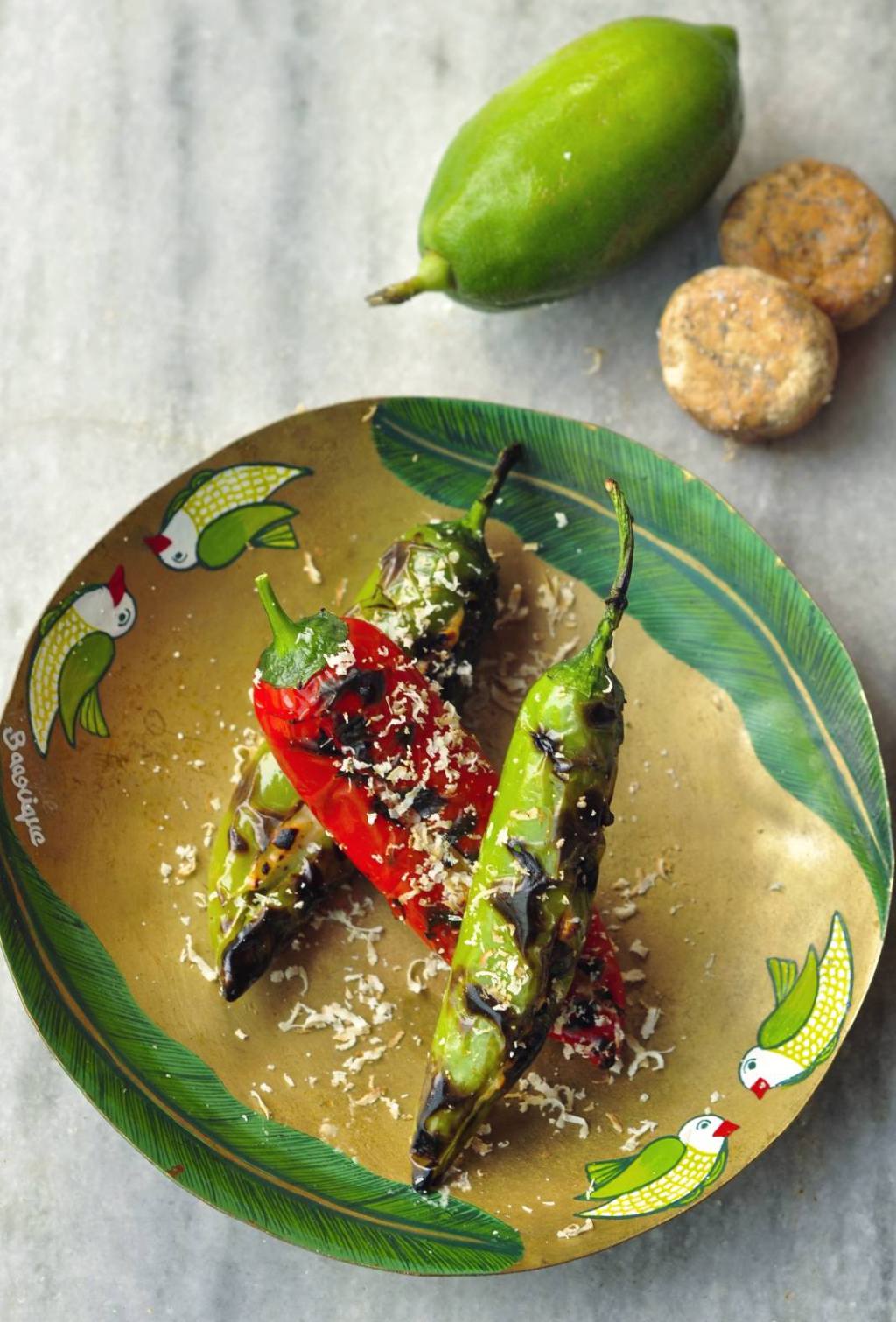