Continue to The Hollywood Reporter SKIP AD
You will be redirected back to your article in seconds
Skip to main content
February 1, 2018 6:00am

It’s easy to see why former Time Warner CEO Richard Parsons fell in love with Il Palazzone estate in Montalcino, Italy, with its stone walls, cypress trees and the rolling hills below. “I went to France, South Africa, Australia, Napa, Italy, but Tuscany was the place that spoke to me,” he says of the vineyard, adding jokingly that it cost him “4 billion lira, or six dollars and forty-eight cents” (about $2 million in 2000, when he purchased it). “My kids used to say, ‘Dad, what do you do? It sounds like all you do all day is have meetings.’ Here, you make a product. It grows in the ground, you harvest and vinify the grapes, make the wine.”

Parsons’ 20-acre vineyard — a few hours from Rome and Florence and managed by estate manager Laura Gray, along with consulting winemaker Maurizio Castelli — makes a Brunello di Montalcino DOCG, “the best of the Italian reds,” Parsons says; Rosso del Palazzone (“which is like a baby Brunello“); and “this Super Tuscan, which I named after my folks,” Lorenzo and Isabelle, now deceased. 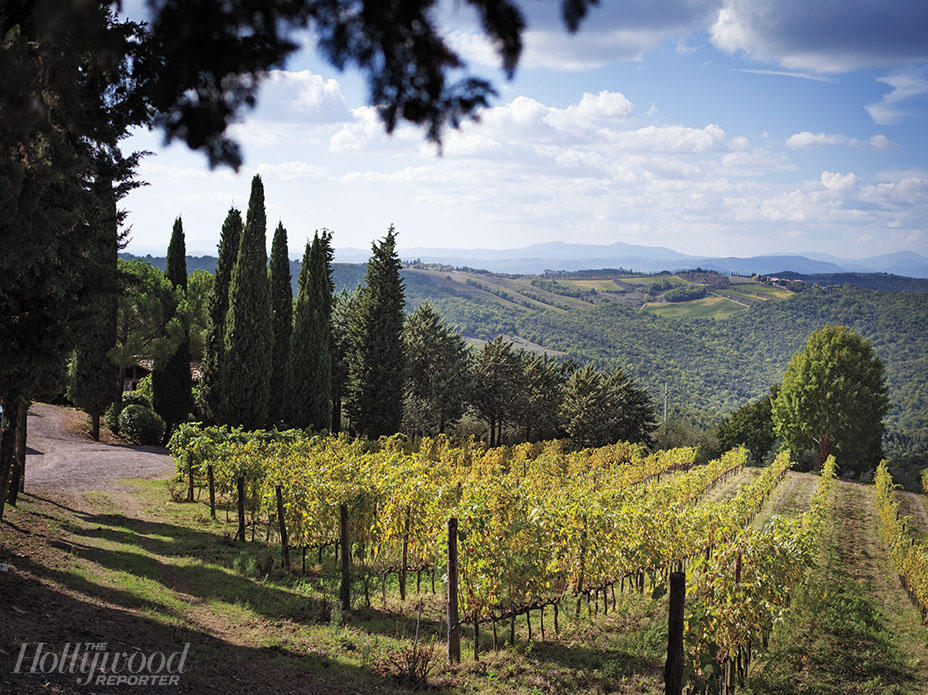 Sangiovese is the only grape allowed in the Brunello, a dark, ruby-red wine with hints of black cherry, chocolate and balsamic. Montalcino, a compact agricultural hub (think Paso Robles, but even smaller) since the 18th and 19th centuries, is the grape’s home. Il Palazzone produces about 18,000 cases of wine a year, with $50 to $200 bottles making appearances on the lists of such Los Angeles power hangouts as Osteria Mozza and Spago. Fans include Quincy Jones, NBA commissioner Adam Silver and Bono. The Rosso di Brunello for Wolfgang Puck is available at many of his restaurants around the globe; the 2015 was just released and is currently in limited supply at Spago for $60.

Parsons, who lives in New York City, visits the estate twice a year, “and yeah, we go into the fields and pick grapes.” Besides commissioning a local architect to build the state-of-the-art winery in 2012, Parsons has kept the mostly organic, traditional way of winemaking. Come October, the fruit is picked by hand and table-sorted, and the wines are vinified separately before blending. Wine collectors, take note if you have your hands on a bottle of the Brunello from 2010 — what Gray describes as “the vintage of the millennium in Montalcino.” Other five-star vintages include 2012, which was released in 2017; and 2015, which will come out in 2020. 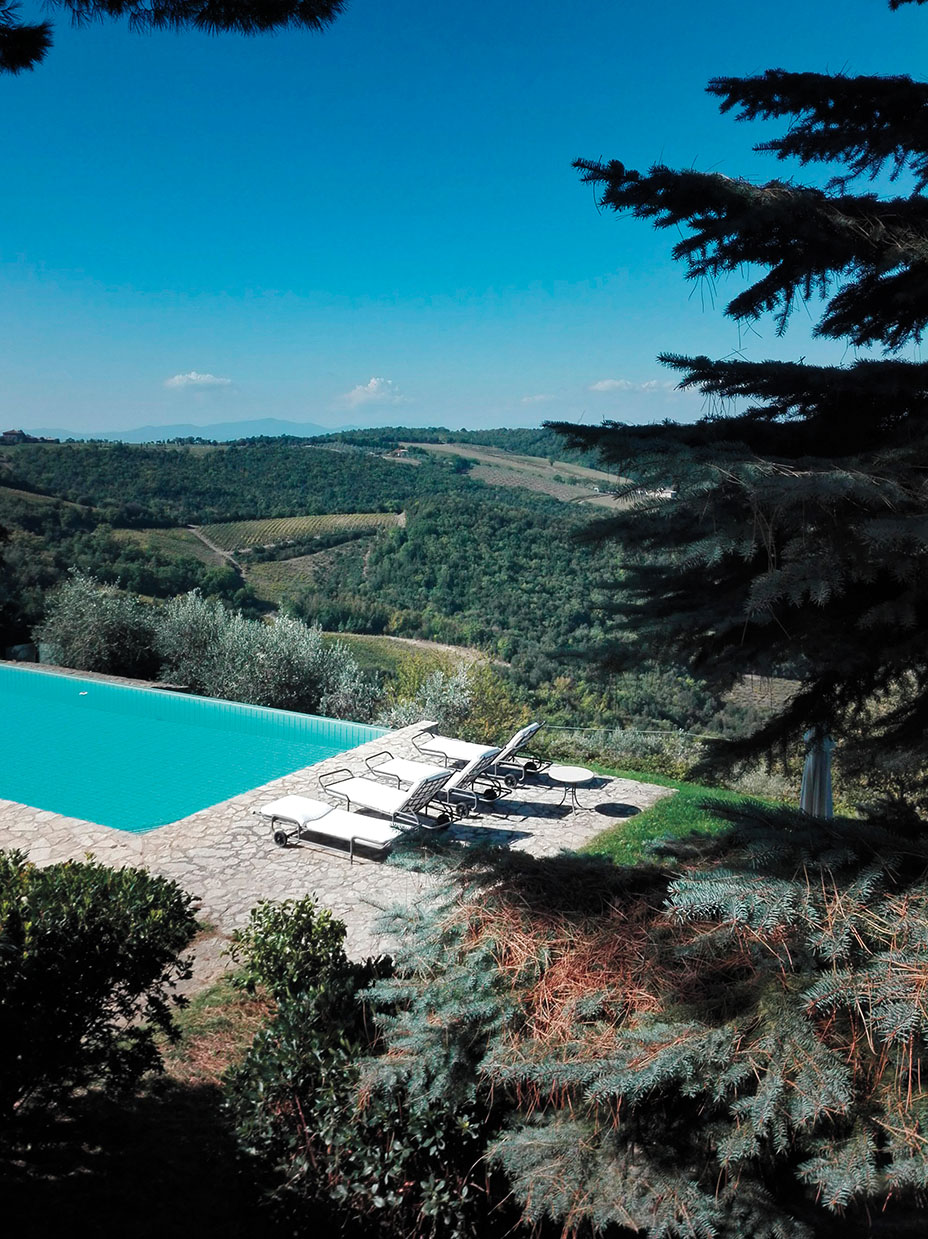