Taylor Louderman wishes she were like Regina George — just a little bit. Although she admits that the arch-villainess of Mean Girls doesn’t always behave in the most admirable ways, she does have an enviable level of confidence.

“I would like to see Regina’s qualities used for good, and I would like to see more strong female leaders that don’t have to push others down to get to the top,” says Louderman. “I think they exist but I think society doesn’t really allow them to succeed yet. They’re out there and I hope that the audience can leave with hope, that Regina will be one of them.”

Known for her work on Broadway in Bring It On and Kinky Boots, Louderman, 27, earned her first Tony Award nomination for her portrayal of North Shore High School’s queen bee, head of the popular clique known as “The Plastics,” in the musical adaptation of the 2004 Tina Fey film.

“As played with a delectable streak of cruelty by the divine Taylor Louderman, Regina seems naturally to move in a slow-mo power strut, suffusing the air around her with an alluring pink glow no doubt hazardous to the environment,” wrote The Hollywood Reporter‘s chief theater critic David Rooney.

Ahead of the June 10 Tony ceremony, THR spoke with Louderman about playing the predaceous bad guy in the age of female-forward storytelling, working with Tina Fey and how Regina has changed in the musical’s present-day update.

Did you feel a lot of pressure taking on such an iconic movie character?

Absolutely. I did that before with Bring It On a little bit. I learned that if you try to copy what they do [onscreen], you’re gonna fail because they’ve just pulled out elements of themselves. I have to do the same for me. There’s a line in the show where my character says, “If you want to be happy in life, Cady, you have to not care what people say about you.” To an extent, with some of our art and our work, that’s what we have to do, is just surrender to it and put forth your best foot.

The movie was set 14 years ago, but the musical has been brought forward to the present day. How has Regina evolved?

We’ve definitely played with the way she sounds, the way she dresses. The movie was back in 2004 and we wanted to update it a little bit so that was part of the conversation: What would a 2018 queen bee be dressed like? Would she be more Kardashian? Would she even be blonde? I mean I don’t think they would have cast me if they wanted to go with a Kardashian!

What does it mean to you to play a strong female villain in 2018, when positive images of women are being pushed to the forefront?

I do feel like we are still working on empowering women and empowering young people, and Regina in some ways — not in every sense of it — gets to be a voice for that and spearhead that. It’s owning your power and not apologizing; empowering them to say how they feel as long as it upholds everyone’s dignity, right? No one’s worth is negotiable, and that’s something I think we absolutely have to remember. We just have to do it in a way that respects others. 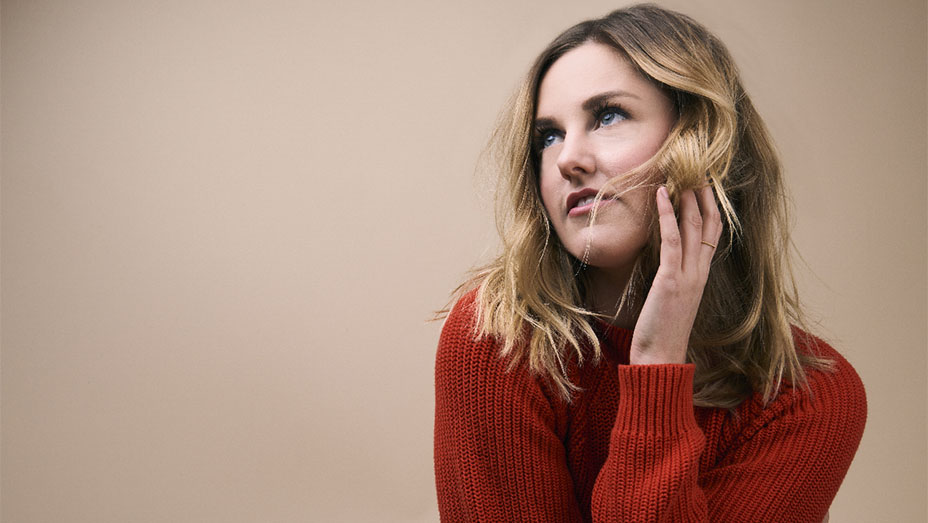 Do you see Regina more as a cautionary tale or someone that young women can look up to and learn from?

It’s a little bit of both, right? There are a lot of qualities that I do want, even myself, to take away from her in terms of confidence and owning your power and taking responsibility for your actions — whether they’re good or bad.

What’s something you learned working with Tina Fey?

She’s just a real person. Her ego’s not too big. You think, “Oh Tina Fey, gosh, she can do no wrong,” but she’s not too proud about any of her material. The best idea always wins no matter whose it is. It’s just really cool to see somebody you’ve idolized be as awesome in real life as they were in your head.

Have you gotten to meet any of the actors from the film?

We met the original Kevin G [Rajiv Surendra], Tim Meadows, the original principal, and then the original Damian [Daniel Franzese]. It’s really cool to hear what they thought watching the show. We’re gonna have to get the ladies in.