When Christian Navarro and Guess Jeans founders Paul and Maurice Marciano opened Wally’s Beverly Hills, a retail-restaurant hybrid anchoring a strip of Canon Drive, it was an instant hit among agents, producers and the likes of Jake Gyllenhaal, who converge to snack on charcuterie or shop for something to sip later. Four years later, a similar concept is bowing across from the Fairmont Miramar Hotel & Bungalows in the heart of Santa Monica on Oct. 6 (following a few days of friends-and-family previews).

At over 9,000 square feet, this new Wally’s has even more space for imbibing and eating, courtesy of chef David Feau. But with one door opening, another must close: As of August, the original boutique in Westwood — founded by Steve Wallace in 1968 — is no more.

For Brillstein Entertainment Partners’ Marc Gurvitz, a Malibu resident and customer for more than 25 years, the new location couldn’t come soon enough. “I can’t wait,” he says. “You get so many choices [at Wally’s]. Go buy wine, let’s go have some cheese. It checks the box on every level for me. And now it will be even closer.” 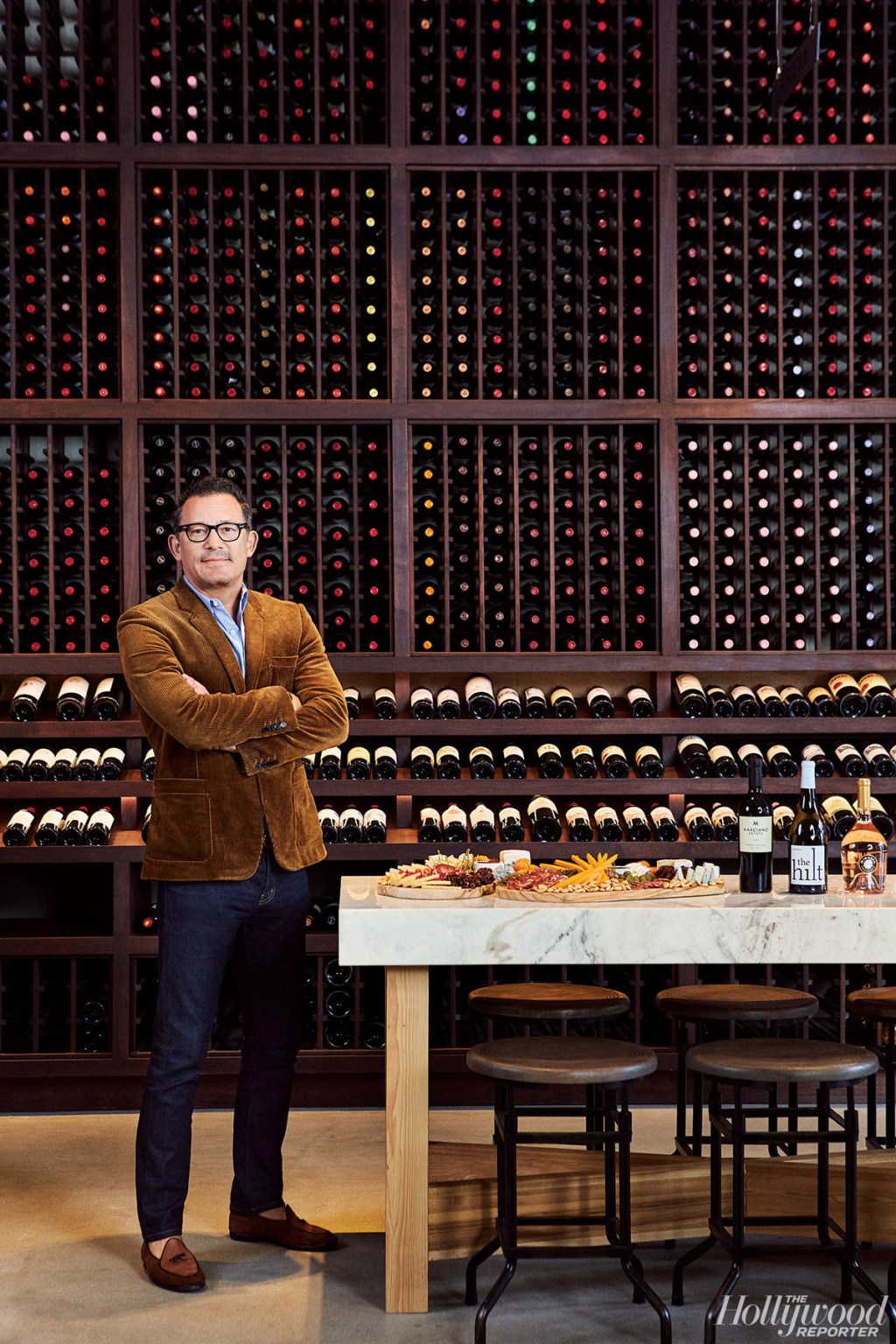 When it comes to building his own cellar, Gurvitz calls on Navarro — who started out as a ponytailed 20-something sweeping floors for Wallace in the 1980s — with the vaguest requests, like, “Send a case of half bottles of something great.” One favorite find was Merus, a then-undiscovered Napa producer. Navarro, who counts Michael Ovitz among his earliest Hollywood fans and also has helped stars from Diane Keaton to Tom Cruise score great finds, set up a private Merus tasting about 10 years ago, and Gurvitz has never forgotten it.

“It was the smallest operation, the guy making this cabernet out of his garage,” says the manager-producer. “We were drinking it out of plastic cups, but it was fantastic.”

Along with building clients’ cellars as “sommelier to the stars,” Navarro has became the industry’s go-to bottled gift guide — thanks largely to ties he built via CAA founder Ovitz. Says Gurvitz of Navarro’s recommendations, “Every time, I’ll get a response from someone like Ed [O’Neill], saying, ‘How did you know I loved that wine?'” Among Navarro’s top recommendations right now: Sinegal Estate’s 2014 cabernet sauvignon from Napa Valley for $89 and The Hilt’s 2016 “Fleur Cuvee” chardonnay (exclusively bottled for Wally’s) for $45 (see more picks below).

While the Santa Monica move won’t affect Wally’s gift services, which operate out of a Culver City warehouse, there’s a hot new competitor on the Sunset Strip: Boutellier, opened in August by Jordan Ogron and Bill Chait with investment from CAA-backed Evolution Media Partners, hopes to grab a healthy share of the agency’s gifting business. 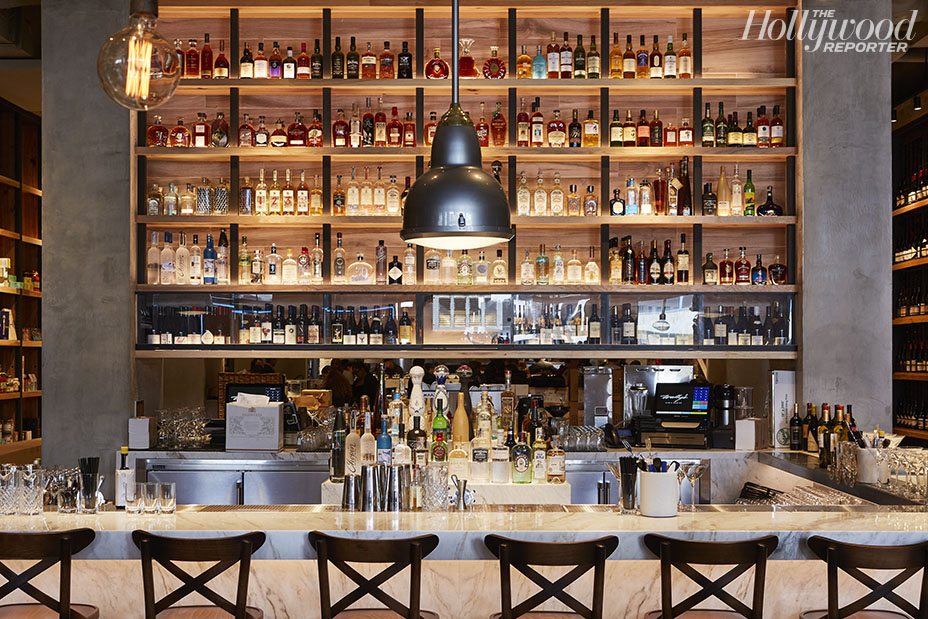 Still, for devotees like actor Chris O’Donnell (“I don’t know even know how many bottles [I have] right now,” he says with a laugh), Wally’s and Navarro are irreplaceable. The actor fondly remembers the Westwood shop, where he started learning about wine, but the Pacific Palisades resident and part-owner of Brentwood’s red-hot Pizzana restaurant is excited for a location closer to home. “As a wine guy, it’s like a candy store on crack,” he says of the Beverly Hills shop. “It has a lot of energy to it, but it’s too far. Coming to the Westside is a game changer.” 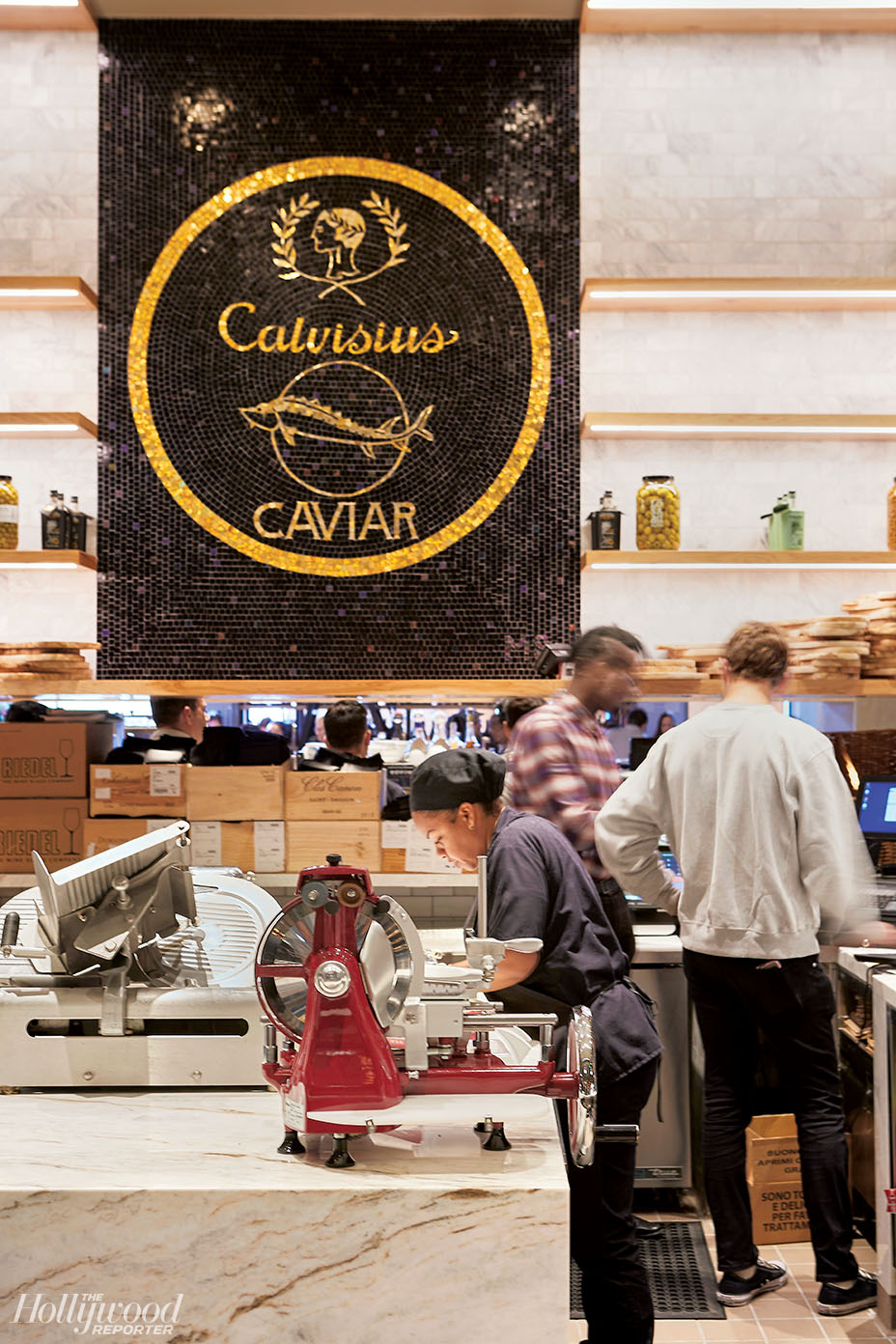 Nothing will change for customers who store their priceless collections with Wally’s; lockers exist around the city, never in Westwood. But Navarro looks forward to seeing some clients more frequently at the new location. “We want our buyers to get away from their desks,” he says. “I don’t want to just tell you what to be drinking. We’ll discover it together.”

When producer-director Jefery Levy wanted to buy wines for his 60th birthday celebrations, Navarro and his right-hand man, Matthew Turner, who’ll be running the Santa Monica wine program, tracked down some “birth-year wines,” including a Monfortino Giacomo Conterno Barolo from Italy and Inglenook “Cask F 30” Napa Cabernet Sauvignon. “1958s weren’t easy to find, no matter how much I wanted to spend,” Levy recalls. “Their answer: We’ll find them and get them to you before your birthday.” 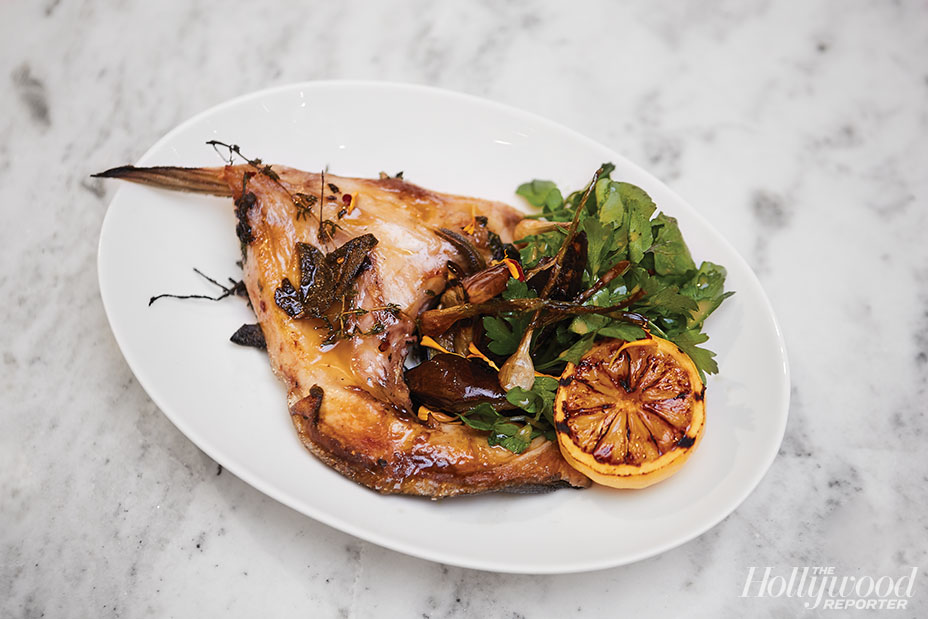 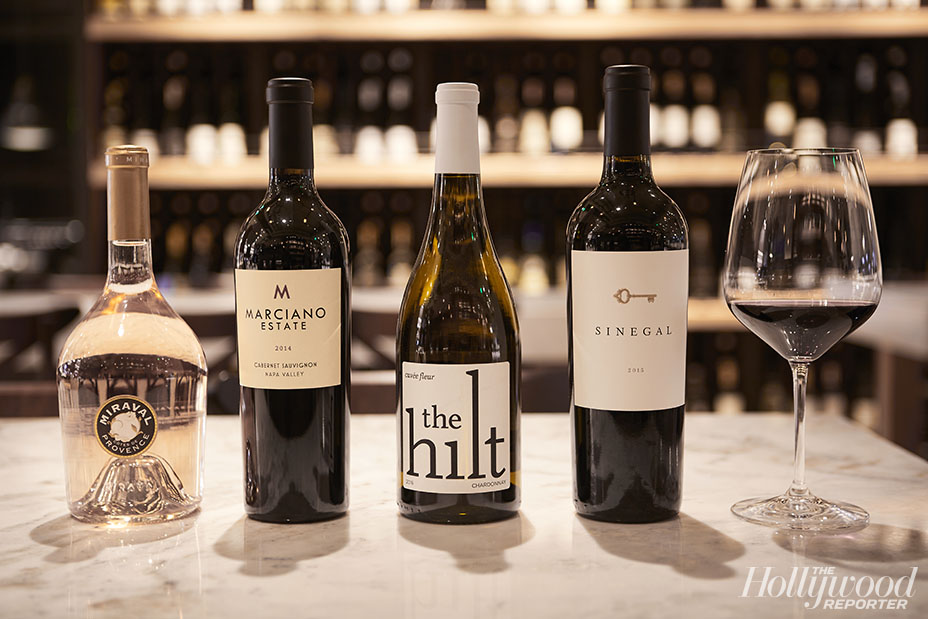 “Miraval Rosé, owned by Brad Pitt and Angelina Jolie, is made on exceptional terroir in Provence. The 2017 vintage displays a harmonious balance of red berry flavors, bright acidity and a softness on the palate. This wine pairs perfectly with soft goat cheeses, charcuterie, refreshing salads, but is equally pleasurable on its own.”

“Coming from the same proprietors of Screaming Eagle, The Hilt produces some of the finest wines in Santa Barbara County. The stunning ‘Fleur Cuvee’ Chardonnay is an exclusive bottling for Wally’s and is named after my beloved French Bulldog, Fleur. It is full of bright citrus and floral flavors with a soft, supple texture. Drink now or enjoy for years to come.”

“This is a full-throttle Napa Valley Cabernet. Its density wraps around the palate, but retains a stunning sense of elegance and freshness. Notes of cassis, black currants and charcoal give way to ripe, polished tannins. It is drinking beautifully today, but will continue to evolve for 15 to 20 years.”

“This Napa Valley knockout takes your breath away from the first scent. Its gorgeous nose combines dark fruits, exotic Asian spices and a leathery nuance. Intense and persistent with a velvety body perfectly balanced by rich notes of black cherry, wilted rose and mineral flavors. It is a big wine, but amazingly graceful and pure. Drink and rejoice for any occasion.”

A version of this story appears in the Oct. 3 issue of The Hollywood Reporter magazine. To receive the magazine, click here to subscribe.