There is something big happening right now, an earthquake of sorts, that will shake up our world and our beliefs about men, women and sex. I describe it in my new book, Untrue: Why Nearly Everything We Believe About Women, Lust and Infidelity Is Wrong …, and call it The Great Correction.

Ideas about female sexual autonomy, promiscuity and fidelity are being revisited, revised and overturned based on several decades’ worth of studies gathered by mostly female primatologists, anthropologists and other social scientists. University of British Columbia clinical sex researcher Rosemary Basson and Queens University sexologist Meredith Chivers have toppled the long-standing myth that men’s sex drives are stronger than women’s by measuring triggered versus spontaneous desire.

University of Nevada psychologist Marta Meana and her colleagues have discovered that long-term relationships are particularly hard not on male but on female desire. But you don’t need to be a social scientist to sense a sea change in the greater culture: You just need to turn on Netflix, HBO or FX.

Consider the latest plot twist in HBO’s Insecure, which mined the rich vein of creator and star Issa Rae’s character and her infidelity in previous seasons. This time around, Rae throws pregnant Tiffany Dubois (played by Amanda Seales) and her possible infidelity into the mix. “We are forced to ask ourselves, ‘Are we really, actually OK with women having sex just for their own selves and no one else?’ Because that’s what that character is doing,” Sofia Jawed-Wessel, a sex researcher at the University of Nebraska, Omaha, tells me.

And then there’s You’re the Worst‘s Lindsay, whose appetites — for candy, popcorn and being a hot wife who has sex with another man in front of her husband — demonstrate anthropologist Sarah Hrdy’s point that female sexuality is more assertive than previously acknowledged. 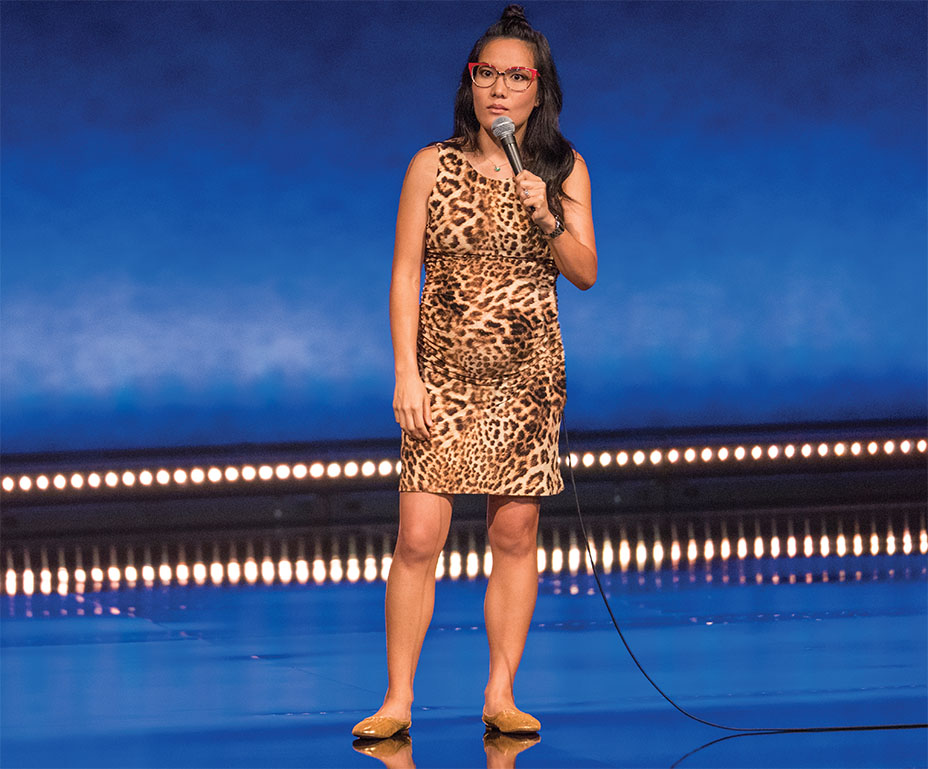 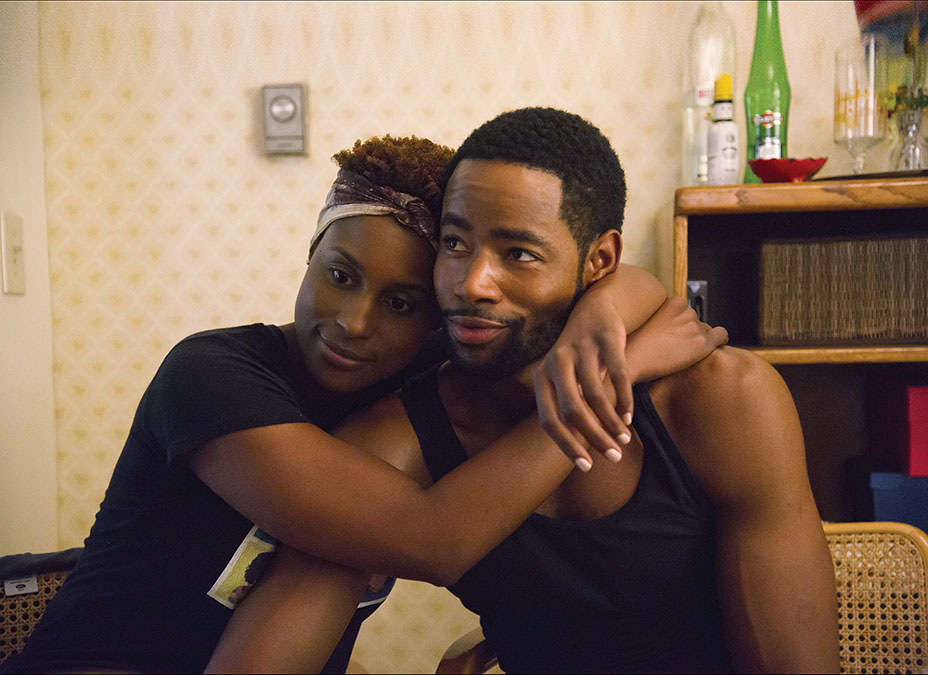 Jawed-Wessel — along with researchers Chivers and Meana, Hrdy and primatologist Amy Parish — are mothers of The Great Correction. Jawed-Wessel’s TED talk, “The Lies We Tell Pregnant Women,” has been viewed more than 2 million times. She begins with an anecdote about a student catcalling her — then realizing his mistake. “I wasn’t a person to him until I was his professor,” she says. Jawed-Wessel is big on the links between the objectification of women, our society’s obsession with policing female sexuality and how pregnant women are ready-made for social control. Too often, she says, the compassion we extend to pregnant women turns out to be veiled, benevolent sexism and policing.

Ali Wong’s breathtakingly transgressive, hilarious Netflix special Hard Knock Wife shows how much she refuses to be policed. Heavily pregnant and sheathed in skintight cheetah print, the comic hikes her dress up and proceeds to coach imaginary partners on how to give her an oral-sex quickie: “Just lie down on your back. C’mon, hurry up, like you’re gonna change oil!” But skill isn’t enough, she asserts. Attitude matters: “It’s a privilege, so act like it! Not like you’re a toddler eating broccoli!”

Like a knocked-up Lenny Bruce, Wong uses the cognitive dissonance between the pregnant female form, her Asian-ness (“Isn’t she supposed to be demure?!”) and unvarnished sex talk to make us laugh. Wong is a comedian, sure. But like a number of social scientists — and an increasing number of Hollywood writers and performers — she is part of the growing momentum to topple untruths about female sexuality.

Jenji Kohan and Jill Soloway set it all in motion. Straight women of my acquaintance have told me that they repeatedly play the scene of Alex going down on Piper in season one of Kohan’s Netflix series Orange Is the New Black, proving what Lisa Diamond has observed about “female sexual fluidity” — women lusting outside their orientation. In Soloway’s film Afternoon Delight, Rachel falls for a stripper, brings her to live in her home with her husband and kid, and finally has an orgasm, which reminds us of Chivers’ findings that women have a wider, weirder sexual menu than men do.

Arguably, The Great Correction is just getting going. Much of it is happening in Hollywood, which has recently been convulsed by the reversals of power by both #MeToo and the undoing of the film-TV hierarchy, which undergirded all the town’s cultural logic until yesterday, when prestige streaming kicked it to the curb. On the tails of those two massive shake-ups, there’s more to come. The establishment is officially on notice. As the panicked operator tells the protagonist in the horror-movie trope: “The phone call is coming from inside the house!” 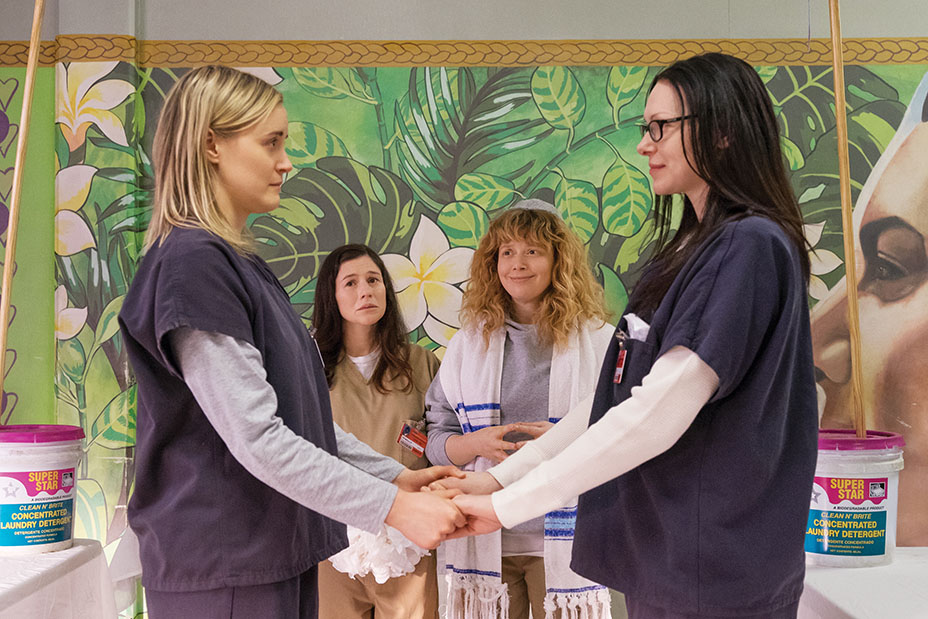 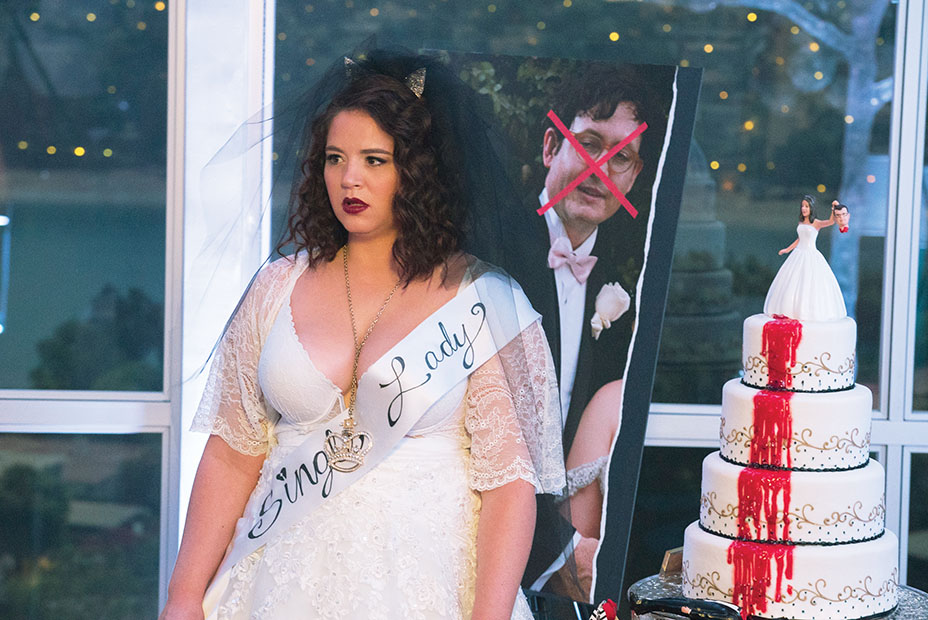 Martin is a No. 1 New York Times best-selling author of Primates of Park Avenue. Her new book comes out Sept. 18.