It’s been 30 years since Raymundo Romero became a valet at Chateau Marmont, and he’s still the junior partner on the four-man crew. “He has to wait for one of us to retire — or be run over — to get a daytime shift,” jokes Ray Garcia, 58, who joined the hotel four years earlier and is himself on duty from early afternoon to late evening.

“They are the unsung heroes, the unknown stars of the place — the big smiling faces,” says actor Michael Madsen, a Chateau regular who once lived in Bungalow Four of the hotel for nearly a year in the 1990s. “When I roll up and Raymundo’s there, I just hug the guy, for Chrissake — I just can’t help it. It’s become personal.”

Patricia Clarkson, a Chateau stalwart since the ’90s who stayed there for five months during production of HBO’s Sharp Objects, says, “What I find most surprising is how completely unfazed they are by the overwhelming wave of celebrities that descend daily. They’re so understated in such a dramatic setting. It’s not Hello, Dolly! in any way.” Adds Clarkson: “When I come out in red carpet dresses, I look to them to see, ‘What do you think?’ It’s a very quiet acknowledgment between us.”

On Oscar night, when Beyoncé and Jay-Z book the 25-spot Chateau garage for their exclusive afterparty, the four veteran valets — who typically man the garage and strictly serve the 63-room hotel’s guests — will join their counterparts at the curb stand down the driveway, a group of comparative newbies who assist dinner guests. All will hustle to fetch vehicles from a parking lot on the property, about a 30-second walk from the main entrance. “That night’s how we keep our weight down!” says Baltazar Anguiano, 63, who started in 1976. (Special events aside, the garage handles about 60 cars a day.) 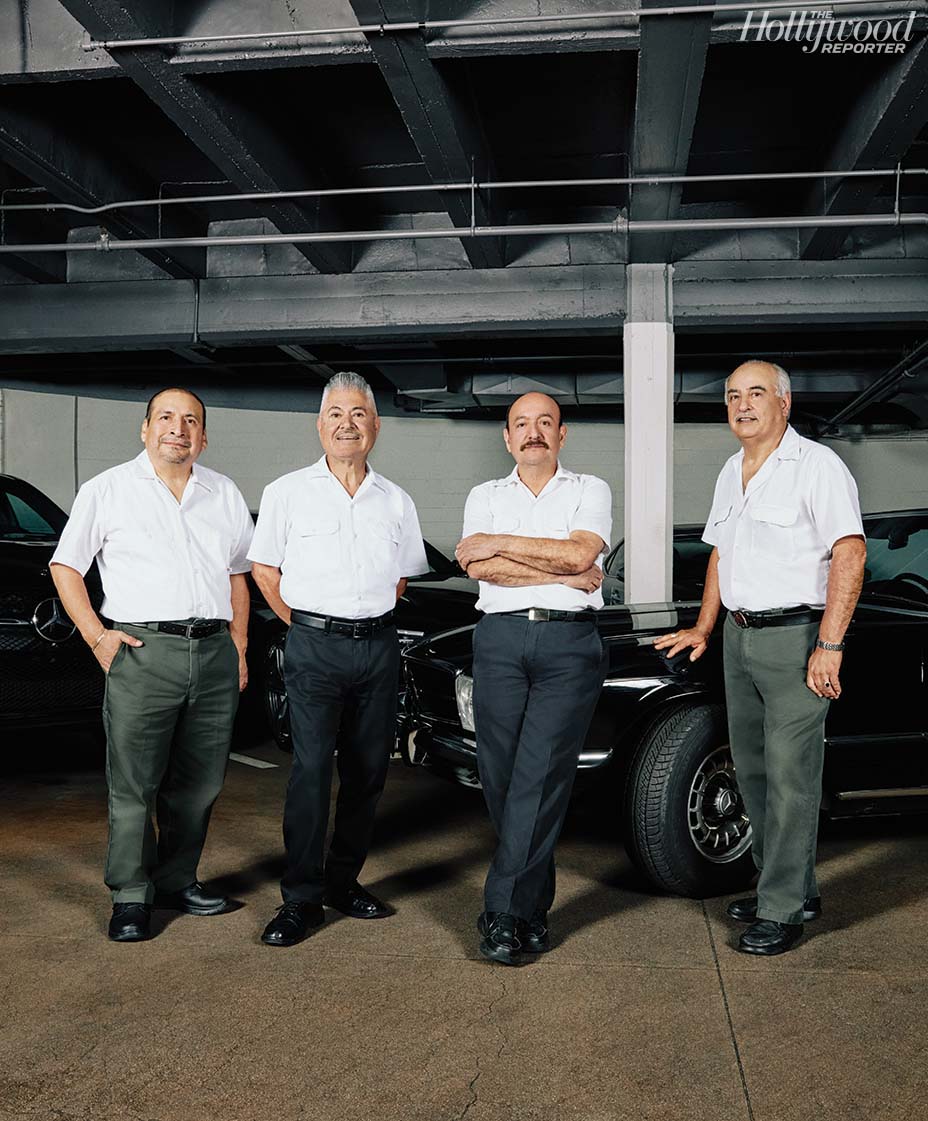 Much has changed since the four men started working at the hotel, all just a few years after their immigration journeys from Guatemala and Mexico. They became fathers, then grandfathers. The Chateau changed ownership. The Strip itself has gentrified. “When I started,” reminisces Carlos Barrera, who will mark 40 years at the hotel in March, “Sunset was crazy. Down to La Brea, it was women going, ‘Heyyyy, honey!’ They’d end up with men in the little streets behind the hotel. You’d hear it all through the night.” 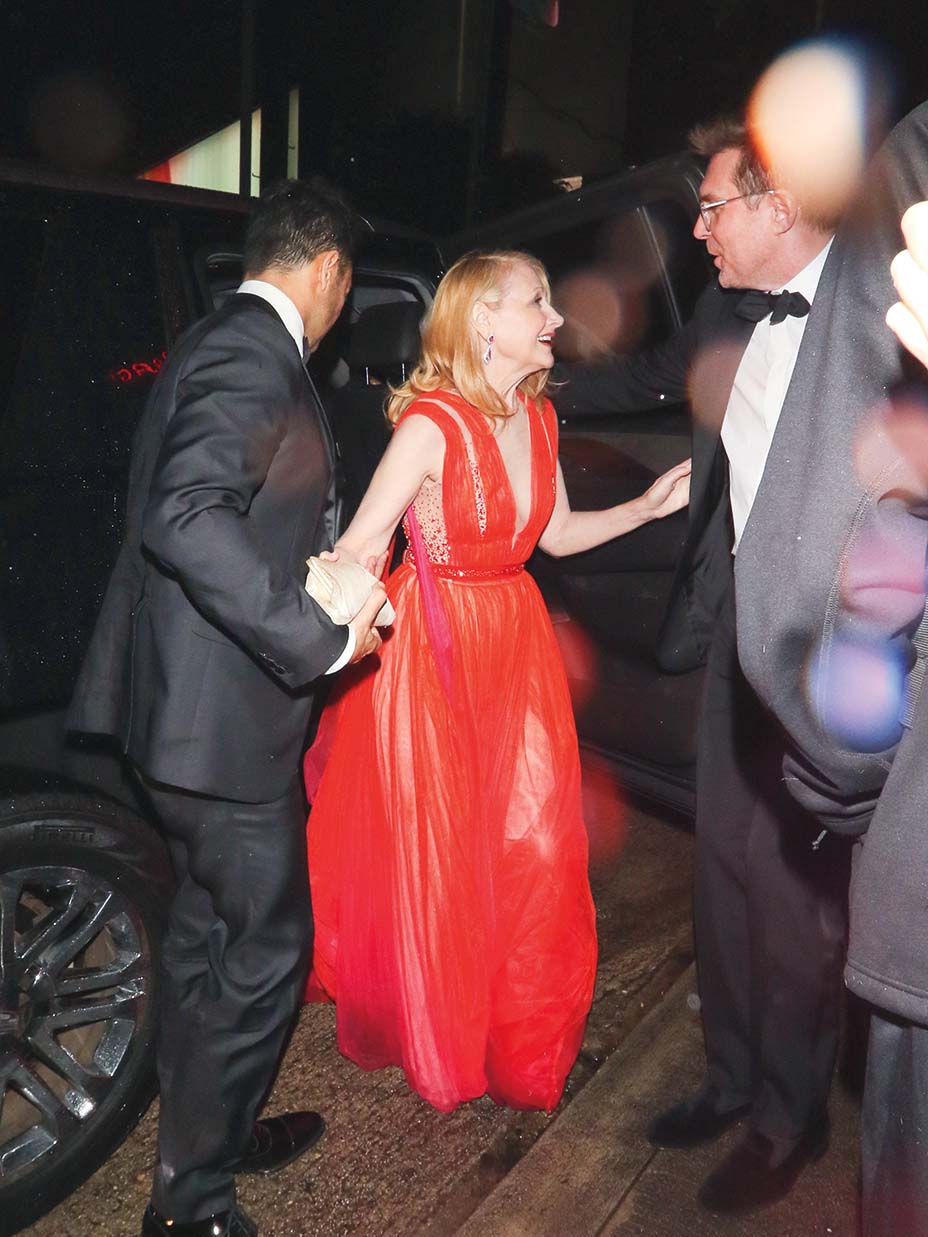 The luxury rides ensconced at the Chateau’s garage have changed too, mostly for the better. Anguiano didn’t know how to drive stick when he was transferred out of housekeeping. “I told my boss and he said, ‘That’s your problem, not mine,’ ” he recalls. Humongous Hummers — the great dread for the valets — and extra-wide Cadillacs have been replaced by Teslas: “They’re magnificent, so easy to deal with,” Romero enthuses. “The only thing is, we only have two chargers and sometimes we have many more here at once.” (Lamborghinis, frequent arrivals, forever induce stress. “It’s hard,” observes Barrera, “to see out of the back.”) 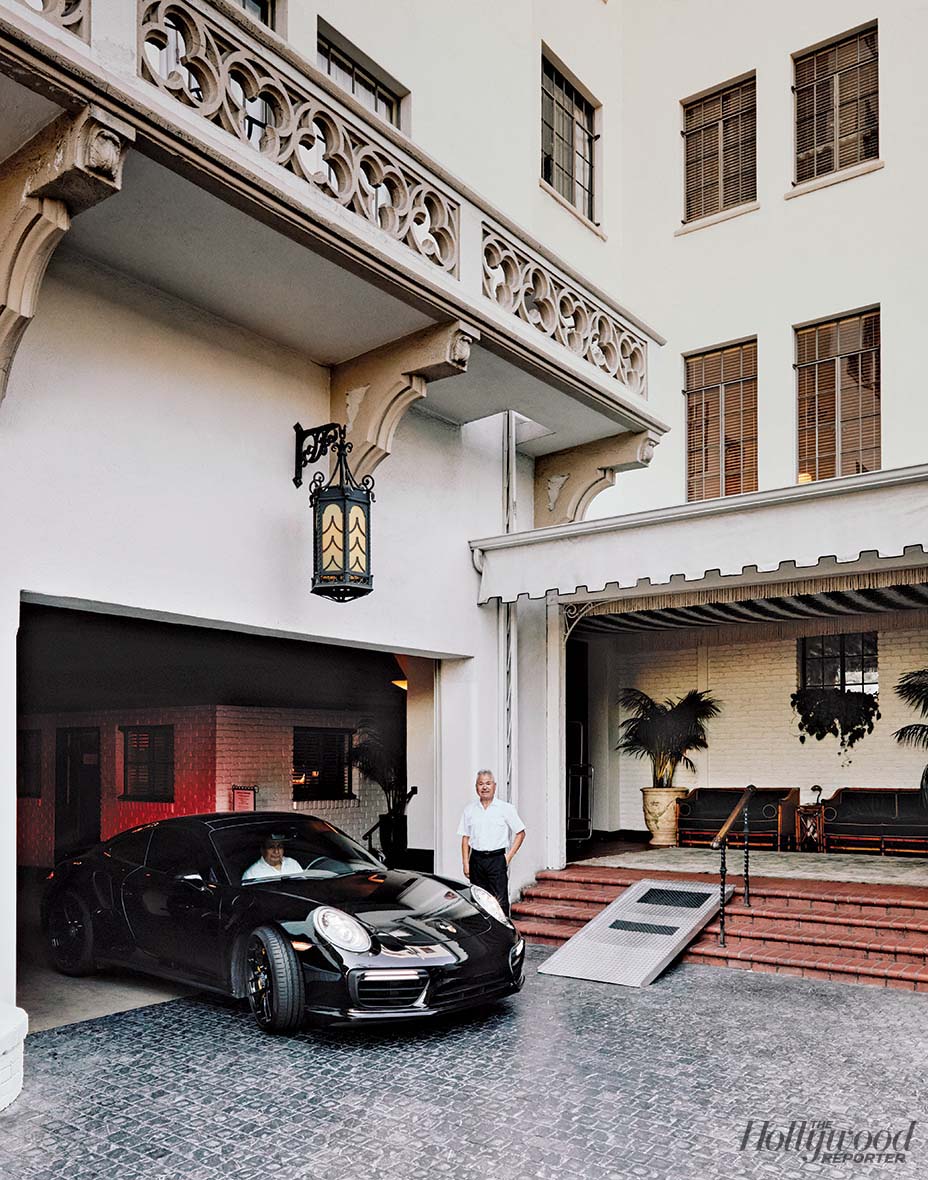 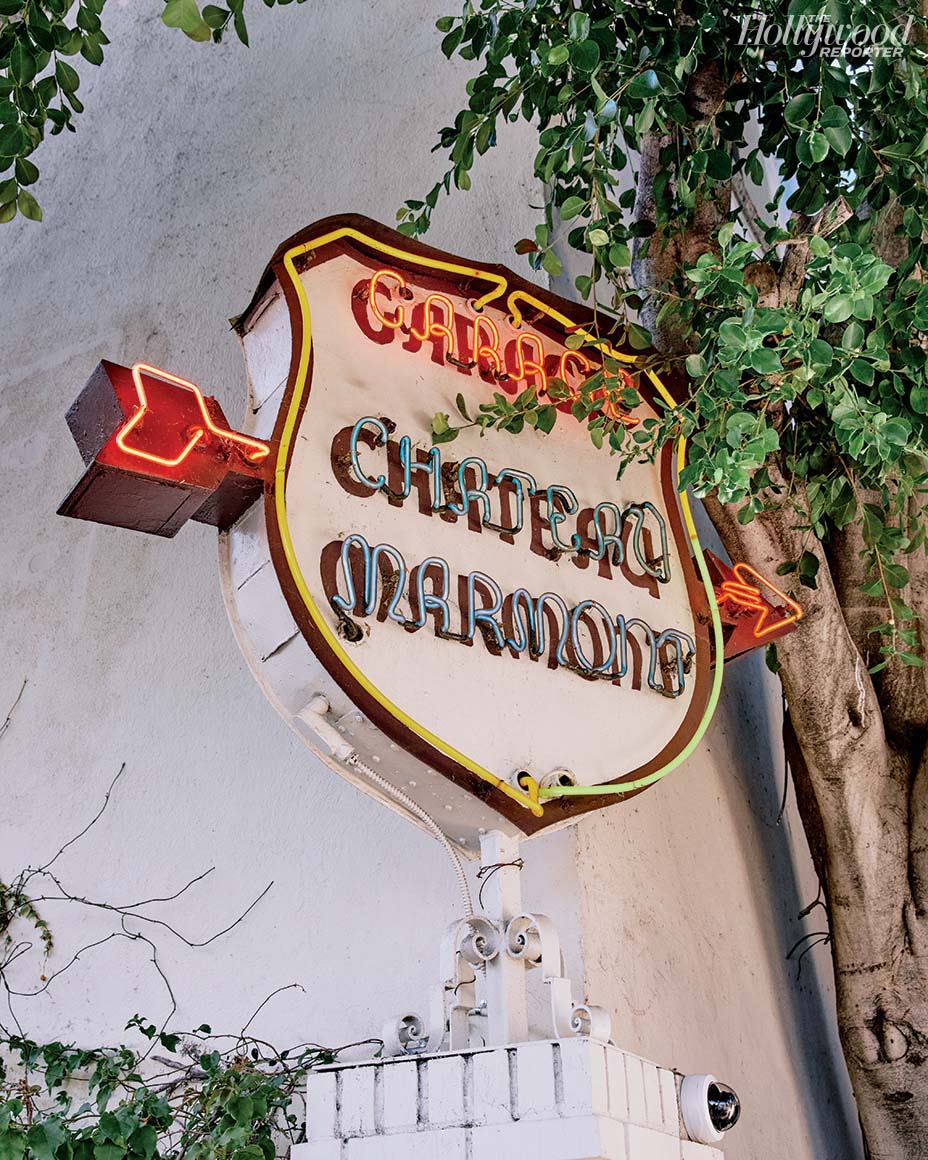 A perennial challenge is guests who drop off their vehicles but forget to hand over the keys. Push-button ignition has exacerbated the issue. “It can be chaos, blocking right away, with cars coming in behind them,” Garcia explains of the regular panicked chases that follow. “Guests head up to the lobby, or the swimming pool, or the bar. Or worse,” he winces, “out to the street.” Garcia’s mother was a longtime Chateau maid favored by hotel regular Helmut Newton. When the 83-year-old photographer suffered a heart attack and crashed his silver Cadillac SRX SUV right outside the garage in 2004, says Garcia, the loss “really hurt me personally.” Sofia Coppola cast Garcia as a valet seeing off Stephen Dorff’s movie star in a black Ferrari 360 Modena at the end of Somewhere. 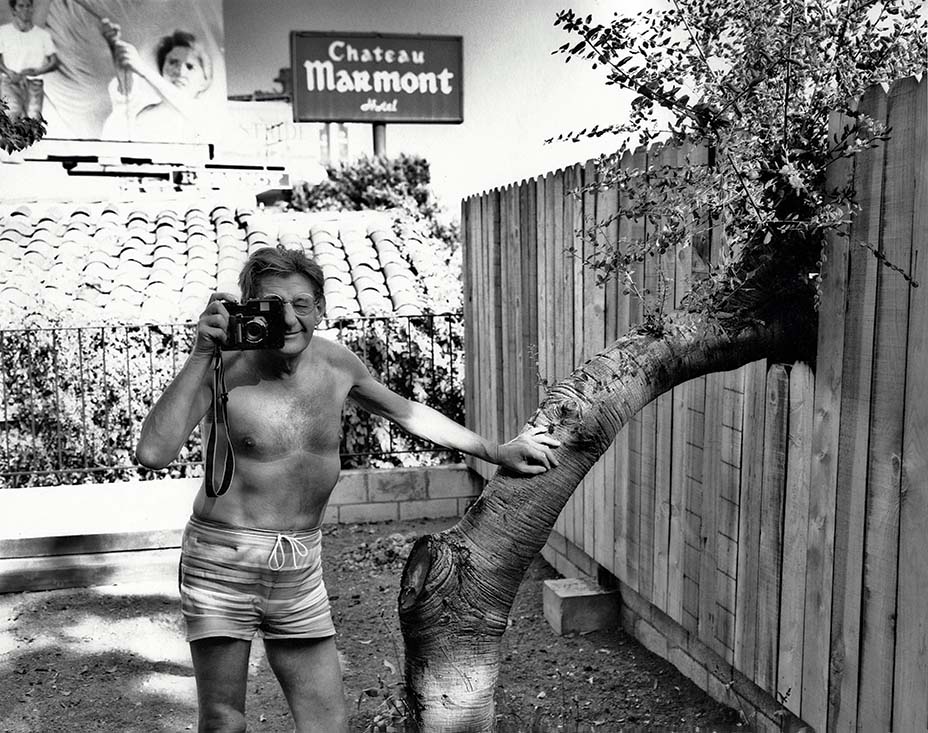 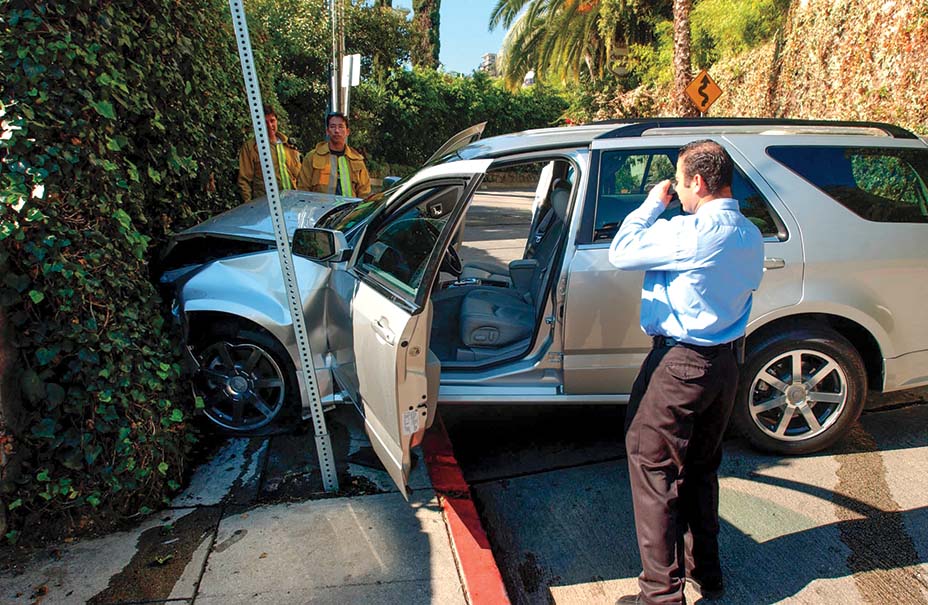 Romero muses that visitors at times require reassurance that their beloved wheels won’t be treated to a joyride while they’re away. “I’ll get guests saying, ‘Are you going to take my car around the block?’ Or, ‘Do you know how to drive this?’ Once I said, ‘I don’t, but I’ll learn on this!’ ” He shakes his head, amused at the misplaced anxiety. “I’ve seen Ferris Bueller’s Day Off.”

Chateau owner André Balazs believes that “especially in this city, where people have an emotional relationship with their automobiles — it’s their mobile bedroom or office — turning over this personal asset, with your familiar debris, maybe your baby seat in the back, is an intimate act. So, having people who can come to embody a certain trust and respectful discretion becomes important.”

Sam Rockwell cuts to the chase. “They make you feel like you’re home and, besides, you know they’ve seen some crazy-ass shit. I mean, it’s the Chateau!” observes the Oscar winner, whose own bond with Garcia spans two decades, including when he was falling for girlfriend Leslie Bibb while shooting Frost/Nixon. “I think he might have seen us make out for the first time,” he says. 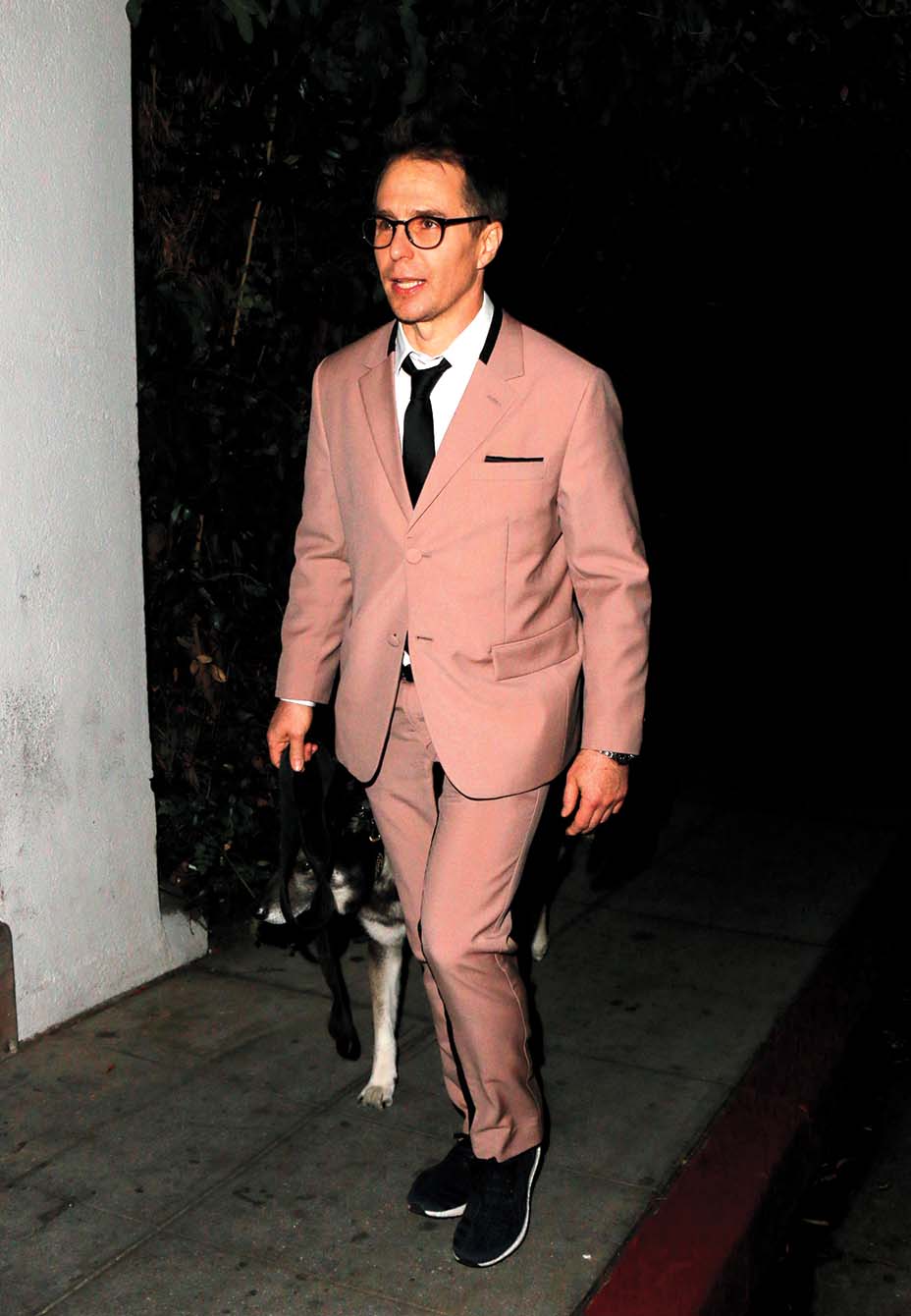 “I’ve always been amazed by the valets’ Rubik’s Cube system of fitting that many cars in such a small space with millimetric precision,” says Alfonso Cuarón. “To watch them work can be jaw-dropping,” agrees writer-producer Mitch Glazer, who began staying at the Chateau in the ’70s when he was a music writer for Crawdaddy magazine and himself typically drops off a black-on-black 1969 Pontiac GTO. “People get frustrated and crowd around, and they’re just elegant in handling those situations.”

No matter how tall the visitor, and NBA players are regulars, the valets — all of whom are jockey-short — have a policy to never adjust a seat (or a mirror or radio settings) … unless a guest has given them permission. So they’ve taught themselves to stretch into impossible positions while making many-point turns under quick timetables in several-hundred-thousand-dollar luxury automobiles. Shrugs Garcia: “The guests spend a lot of time setting those seats just right.”

A 1967 Morgan two-door convertible has been the valets’ constant companion since its arrival in the late ’70s when its owner, a long-tenured guest who couldn’t pay his bill, put the car up as collateral until he could make good. (He never did.) Now Balazs uses it when he’s in town; when he’s not, the men start it up once a week to be sure the battery’s healthy. 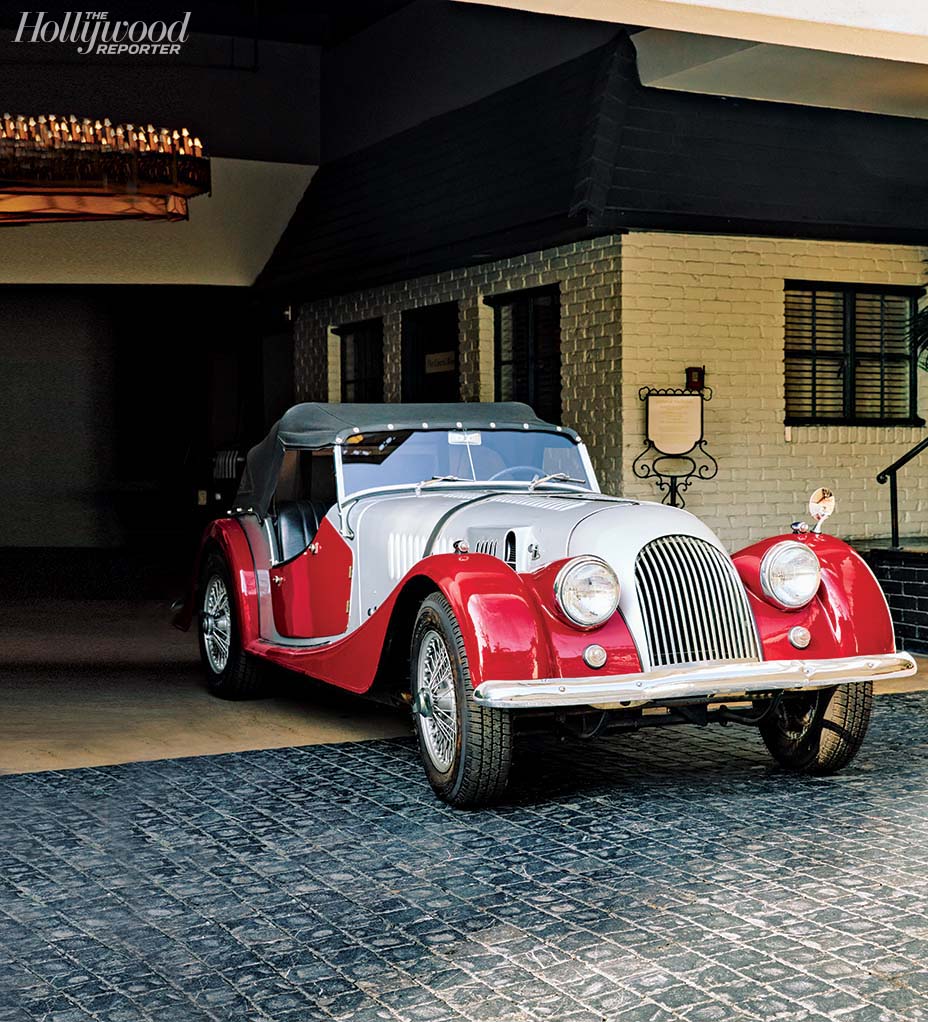 The Chateau is a rare hotel holdout in not outsourcing its valet staff. “It protects the privacy of our guests, and the valets are one of the most important roles for our brand: They’re the beginning and the end of everyone’s experience here — the hello and the goodbye,” says managing director Amanda Grandinetti.

The colleagues are strikingly fond of one another. But because their work is a never-ending 24/7 relay race of shift work, over the decades they’ve seldom assembled as a full quartet, except for rare social occasions, including birthdays made memorable with mariachi music. “This place,” Anguiano says, “makes it very hard to get together, but it brings us together too. We share in it.”

While the job keeps them apart, it draws the guests near. “Guns N’ Roses once came down one night,” Barrera recalls, “and played a song just for me.” 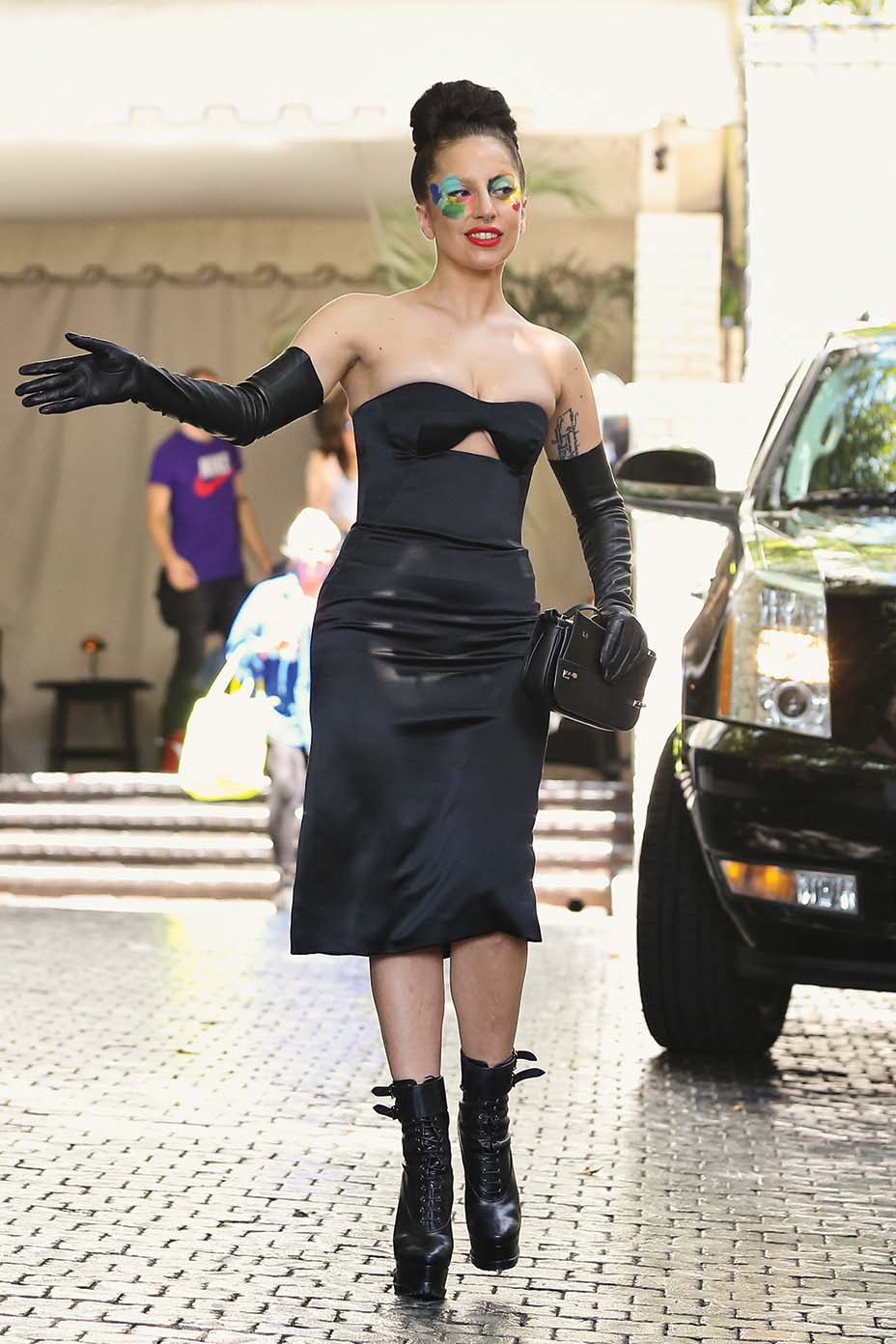 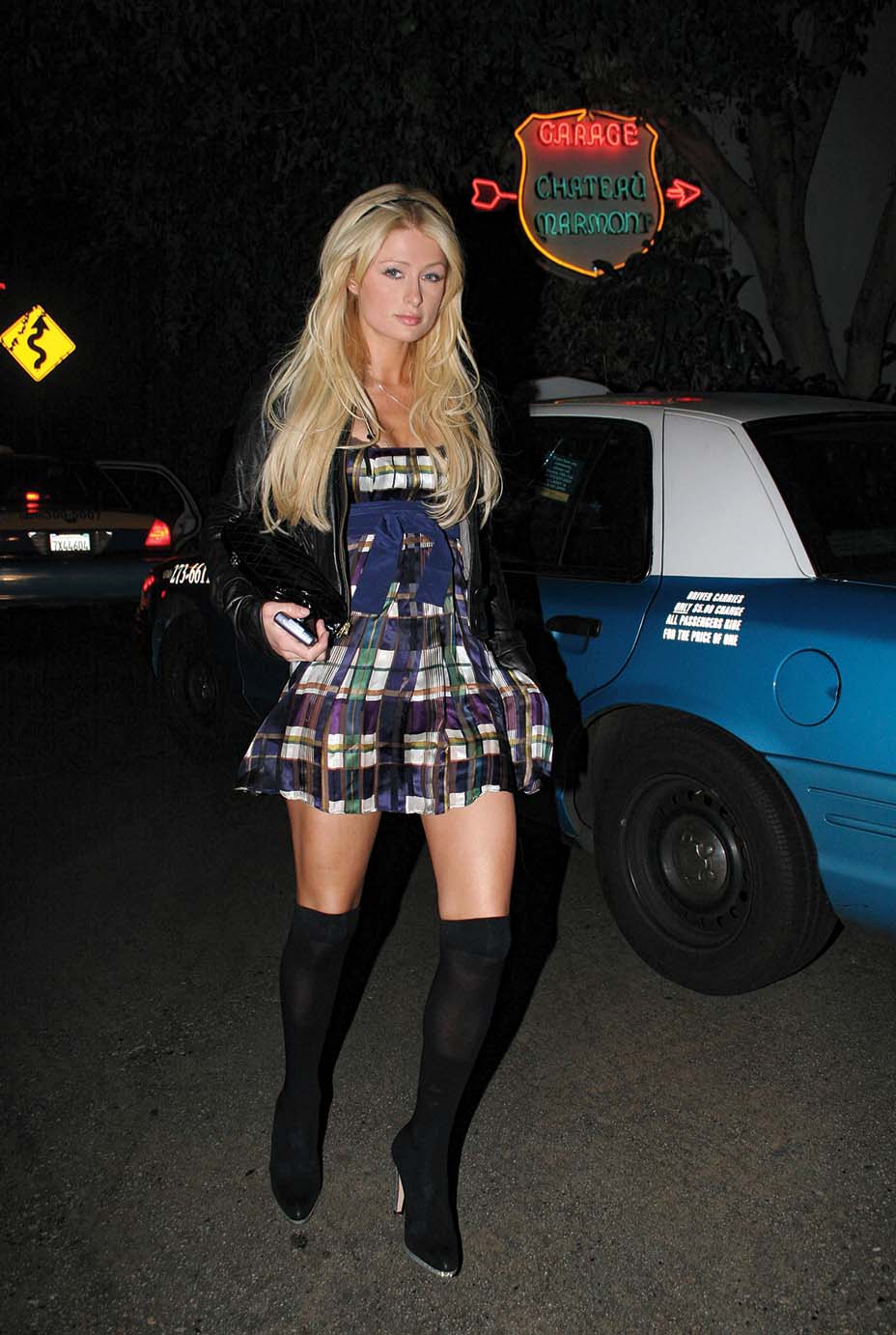