The borders of Silicon Beach loosely extend to Venice Beach, Santa Monica and Playa del Rey, where the L.A. area’s largest tech employers — Google, Yahoo, Snap and Riot Games — have set up shop the past decade. But when Snap founder Evan Spiegel put down personal roots, the Silicon Beach wunderkind (credited with either transforming or destroying Venice, where Snap is headquartered, depending on whom you ask) settled on a ZIP code that struck many observers as counterintuitive. With wife Miranda Kerr, the 27-year-old plunked down $12 million last year for a Gerard Colcord-designed estate just below the Getty Museum in Brentwood.

With the Silicon Beach tech community now in its adolescence (Google announced its move to Venice seven years ago) and adjacent real estate surging to record per-square-foot highs amid dwindling inventory, a trend has taken hold: Tech titans are leaving Santa Monica condos and Venice bungalows in the rearview mirror of their Teslas as they head to the quiet calm offered by Brentwood. “My prediction all along was that they would end up coming to Brentwood,” says the Agency’s Santiago Arana, who has brokered multiple deals in the neighborhood for tech moguls. 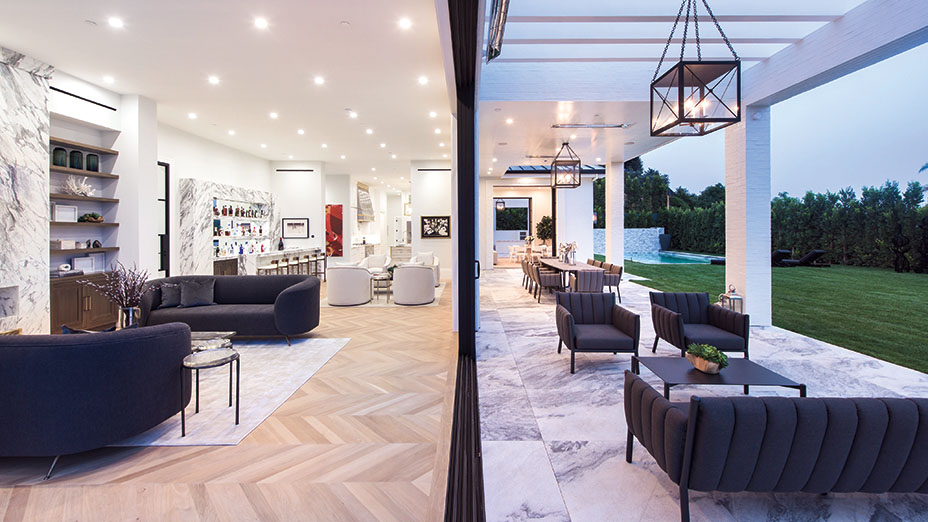 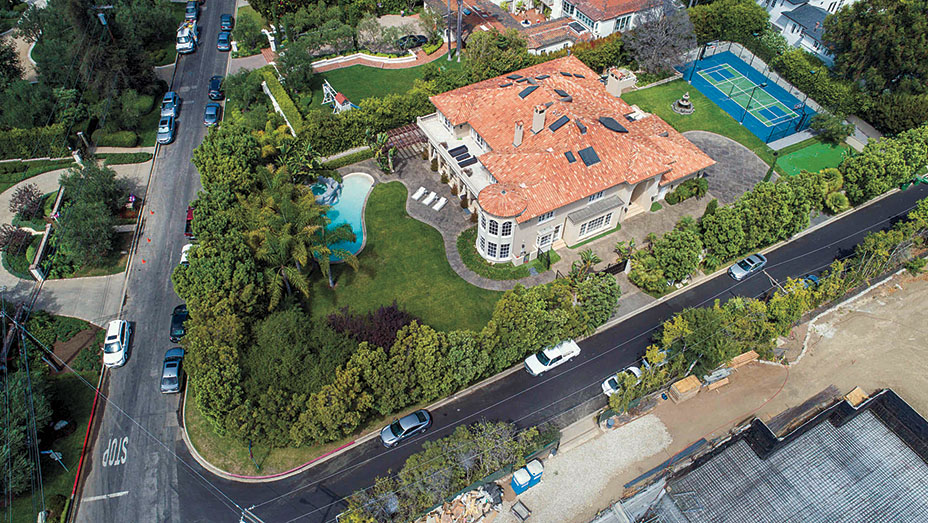 Tesla and Space X founder Elon Musk owns a house on Westridge Road that he purchased in 2014 for $3.7 million (he also owns several houses in Bel Air). Last year, Zillow founder Spencer Rascoff scooped up a Brentwood Park mansion for $20 million, slightly below what Riot Games founder Brandon Beck paid — $21.5 million — for his 15,600-square-foot mansion in 2015. Snap chairman (and former Sony CEO) Michael Lynton calls Brentwood home, as does Yahoo executive Mickie Rosen, who has a pad in Mandeville Canyon.

In the third quarter of 2017, the median home sale price in Brentwood was $3 million, up almost 14 percent from last year, according to Douglas Elliman. That figure is just below the median price in Santa Monica and well below the $3.225 million median price in Pacific Palisades. Lot size is a big factor in Brentwood’s appeal, says Arana. Getting an acre of land in such areas as Mandeville Canyon and Brentwood Park is an option, but that would require bundling several lots in Venice or Marina del Rey. “Most of these people have families, so they want bigger pieces of land,” he says. “They won’t find that in Silicon Beach.” Halton Pardee + Partners founder Tami Pardee, who just sold a $7 million Carmelina Avenue home to a Snap exec, says interest in Brentwood has soared in the past four years. Privacy is of top concern for tech buyers, she says, adding that anti-tech sentiment in places like Venice Beach plays into clients’ calculations. Notes Venice’s vaunted real estate queen, “No one wants to be picketed at their house.” 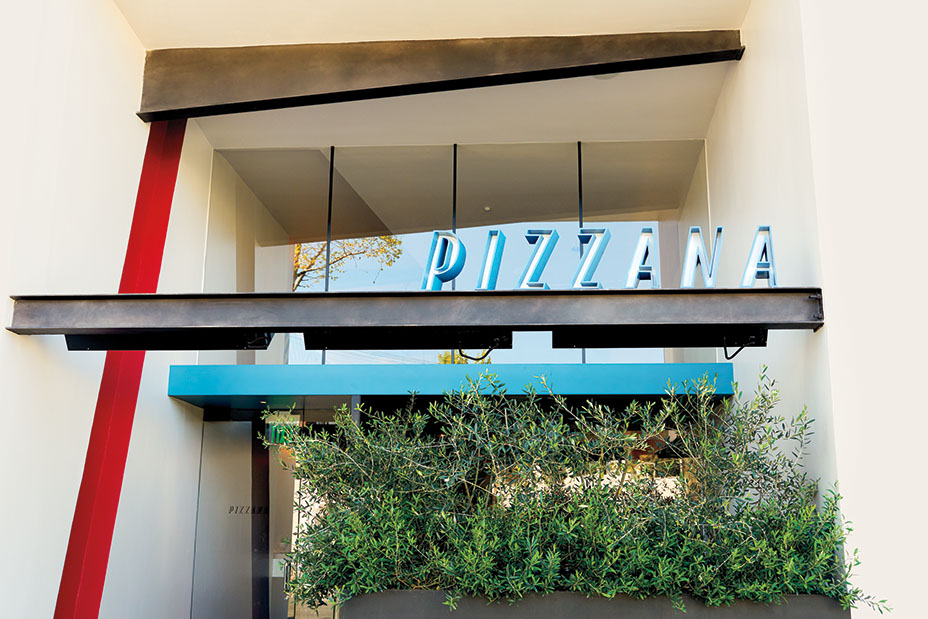 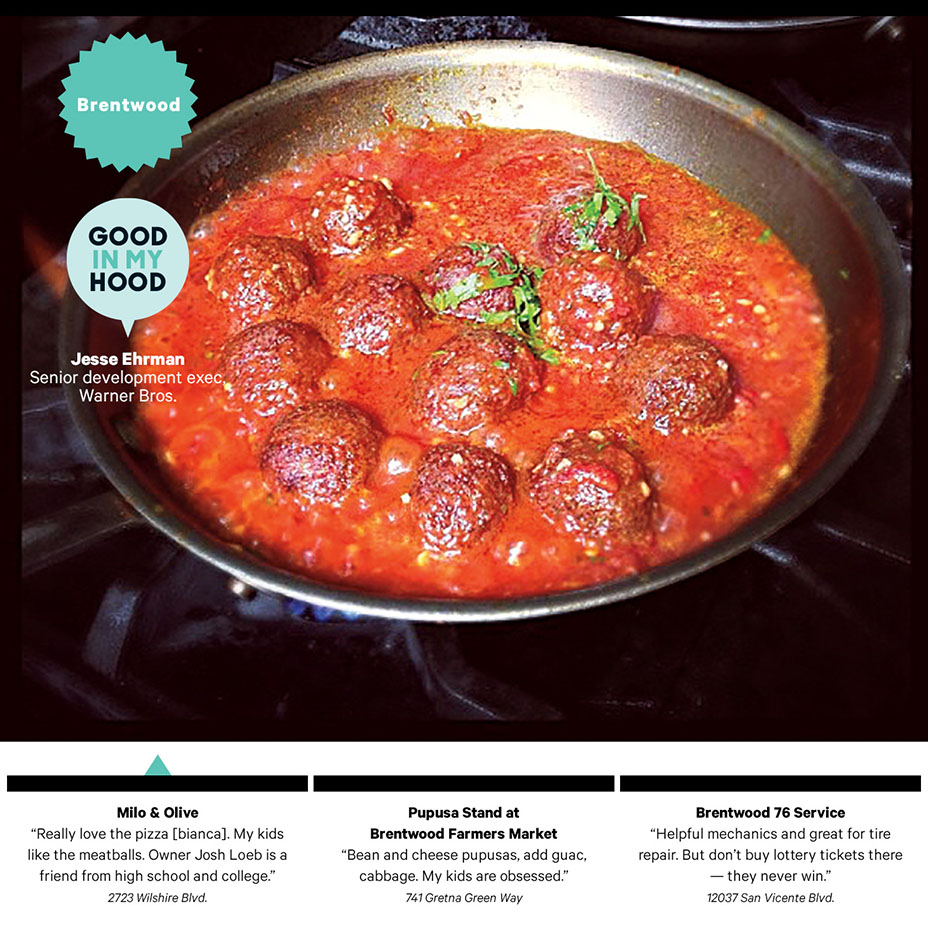 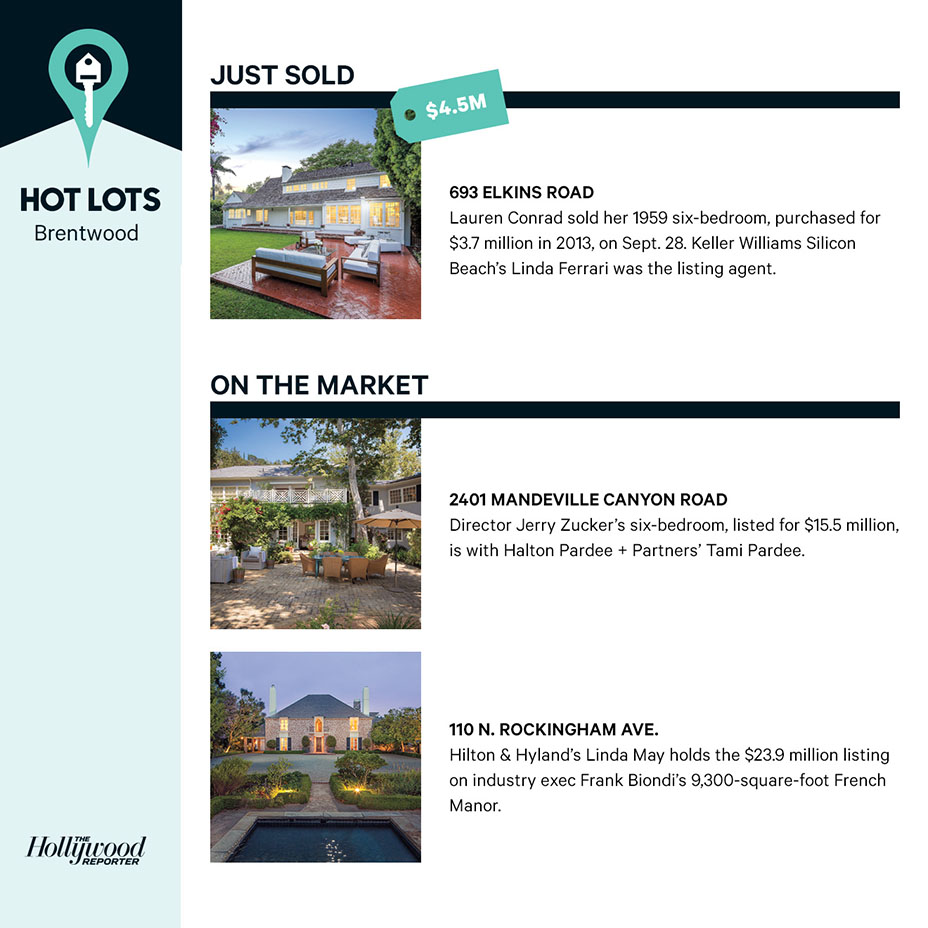