Last April, WME-IMG, the top Hollywood agency and events company, announced its major stake in Frieze, the media and events company that this week put on its best-known events: its eponymous London fairs devoted to the sale and celebration of art. Both parties boast of the deal as a “partnership,” though everyone has kept quiet about the size of what likely was a very fat “cheque,” as they call them in London.

WME-IMG co-CEO Ari Emanuel was on hand for the London. He acquired a 1969 acrylic on canvas entitled “Blue Rational Irrationalism” from New York’s Garth Greenan Gallery by the late abstract artist Al Loving. Emanuel and Mark Shapiro, WME-IMG’s chief content officer who works closely with the Frieze team, both attended a breakfast at Tate Modern on Oct. 6. In an email that day, Shapiro told THR, “It has been an amazing week in London. Frieze puts on an incredible event.” And, he added, so far, attendance is up by “double digits” from previous years.

There were no red carpets for Wednesday’s VIP preview of Frieze London, with more than 160 galleries from around the world exhibiting art made in the last 15 years (some works with the paint still wet), and Frieze Masters, with another 130 global galleries with works dating from antiquity until roughly the turn of this century.

In lieu of red carpet, the collectors and curators who lined up to enter the Frieze London on Wednesday were greeted with “performative sculpture” (think wrestling/yoga/acrobatics) choreographed by Mexican artist Martin Soto Climent in a dirt-floored courtyard with pantyhose stretched across the sparse trees to resemble a spider web.

As with the Oscars or the Grammys, a lot of the fun and color of the art fairs is seen at offsite parties and events, and Frieze didn’t disappoint in that regard. Witness Brit Grayson Perry; the artist wore his trademark colorful drag, complete with a Technicolor dream coat, a tiny yellow plastic sombrero and bulbous pink and orange striped platform shows to the elegant and enormous party on Oct. 4 hosted at London’s leading and expansive Victoria Miro Gallery on Wharf Road near Shoreditch. In a one-room gallery called Tramps around the corner, among a morass of hell-raising hipsters clambering over a makeshift bar, were presciently cool-hunting gallerists Gavin Brown of his eponymous enterprise and Matthew Higgs of New York’s White Columns. 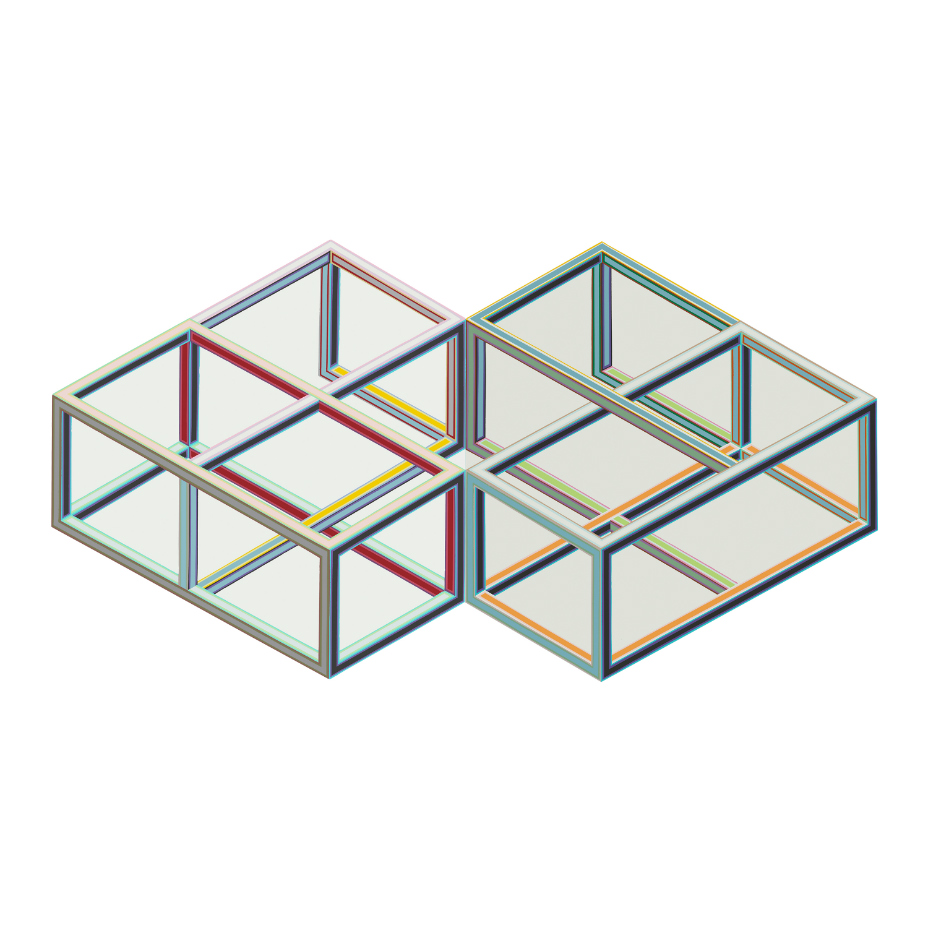 Frieze week was earlier than usual and thus coincided with the Jewish High Holy Days, causing some, like New York curator Nessia Pope, to rush straight from shofar to shows at Gagosian (a literally and figuratively beige exhibit by L.A. master Ed Ruscha, brightened only by the low-key, jeans-and-boots appearance of Emily Ratajkowski). Across the courtyard at Almine Rech, Jeff Koons arrived on the dot of seven to a 6-8 p.m. opening and missed by a matter of minutes seeing an oblivious gallery-goer yakking on his mobile nearly back into one of Koons’ fragile, hand-blown glass “gazing balls.”

Inside Frieze London itself, people ran to be among the first to see the Focus section, which typically includes newer galleries and thus features artists on the cusp of stardom. L.A.’s gallery Various Small Fires was among these, presenting work by the New York based artist Liz Magic Laser. Guatemalan gallery Proyectos Ultravioleta also was chosen to show among this section and ultimately won Focus’ best gallery prize. Another stand-out in this section was Londoner Southard Reid’s showing of large-scale, up-close-and-personal penis paintings by Celia Hempton.

Victoria Siddall, who serves as director of both fairs, spoke with THR just before her planned walk-through of Frieze Masters with WME-IMG’s Emanuel. Asked about Frieze’s entertainment aspect and sense of humor (one artist at the London fair, Julie Verhoeven, did a “performative intervention” with the restrooms, laying a pink carpet toward the men’s and a blue toward the women’s, that befuddled fair-goers), Siddall acknowledged the unique vibe: “We try to set a tone of playfulness alongside obviously the very serious work in the fair. It creates a sort of balance,” she said.

But, she added, “The core activity of the fair, the main raison d’etre, is of course the galleries,” she said. “There are very significant sales going on here: the millions of dollars we are hearing about just today on the opening day. And that’s not to be overlooked.” 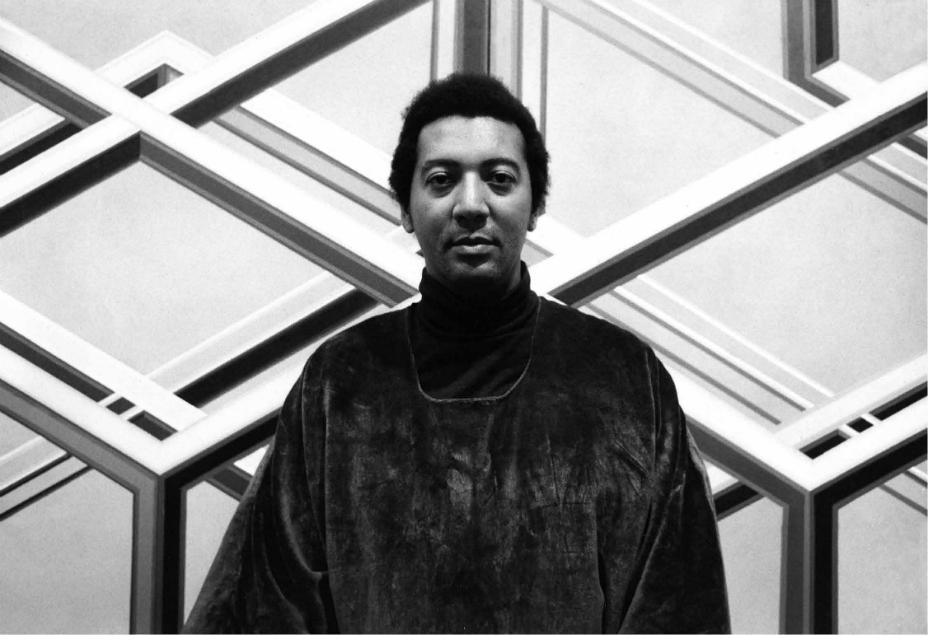