To fans of prog rock, Roger Dean is an art icon, his work gracing the cover of numerous albums by bands from Gentle Giant to Uriah Heep, but mostly Yes and the band that grew out of it, Asia. Dean’s images of otherworldly landscapes seemed inspired by the bands’ flighty orchestrations, astutely capturing the zeitgeist of the genre.

“For me, in that very brief period when vinyl was king — we’re talking about a period of barely 25 years — the idea of the art and the music really made the perfect gift. You don’t think that way about a download, you don’t really think that way about a CD,” says Dean, whose work will be presented by Trading Boundaries at the 24th L.A. Art Show, set to run Wednesday-Jan. 29. On display at the Los Angeles Convention Center will be work including eight acrylic canvases, 16 pencil drawings and 16 logos and smaller works. “We have sold many millions of posters and prints, but not many people have originals,” says Dean. “To be honest, there aren’t that many originals. If you’re talking major paintings, maybe at most, 130. Over 50 years, that’s not very many.” 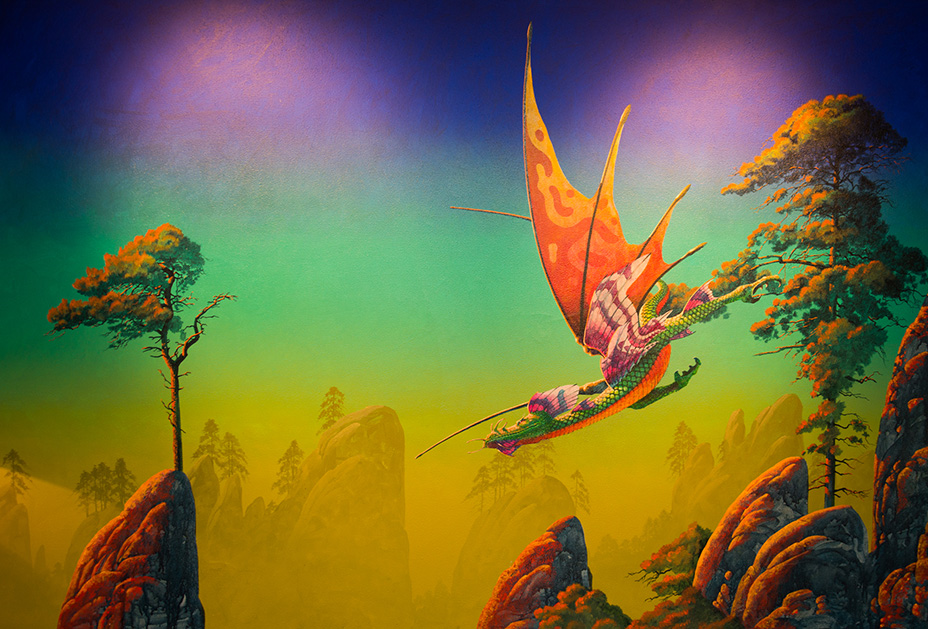 While he resides in East Sussex, England, Dean has been a frequent visitor to L.A. for decades, though he remains relatively unfamiliar with the city’s art scene. His friends are mainly in the music industry and many are collectors of his work, but he’s hesitant to say who they are: “They tend to be discreet, so I will be, too.”

Dean grew up mainly in England, Greece, Cyprus and, from the age of 12 to 14, Hong Kong, where Chinese landscape painting made an indelible impression on him. Misty exotic landscapes persist in his artwork following his formal education at Canterbury College of Art and Royal College of Art in London, where he studied design. Upon graduating, Dean began painting album covers for bands in the late 1960s, first collaborating with Yes in 1971 and providing artwork for most of their albums through the band’s more recent reconfiguration as Asia. “I did talk to them about what they’d hope to achieve. What was the source of the ideas for the music was interesting,” he says of his collaboration with the musicians. 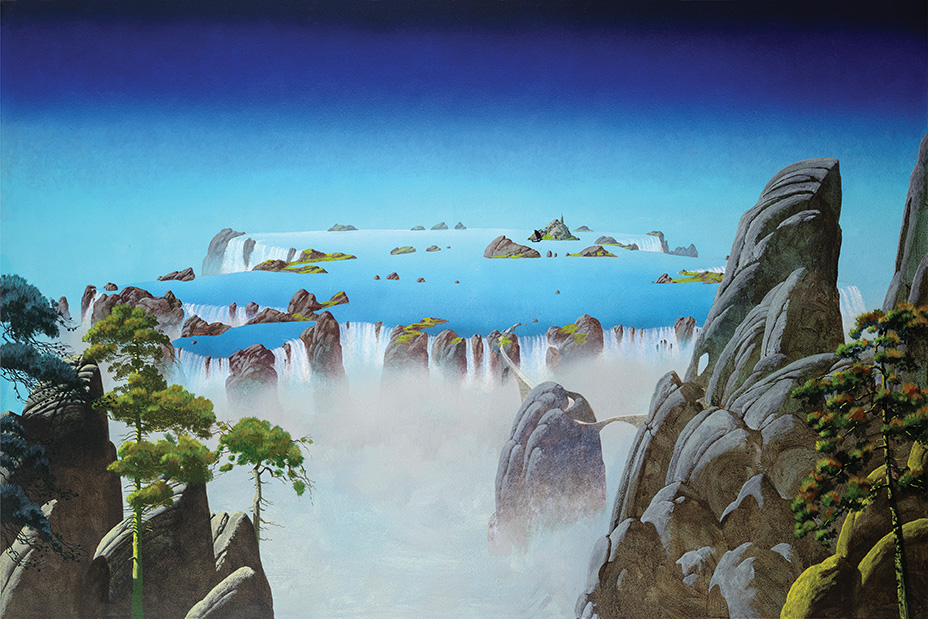 Less gratifying was his interaction with director James Cameron in the wake of Avatar. Dean’s copyright infringement lawsuit, in which he cited 14 of his paintings as direct influences on the production, was dismissed by a U.S. District Court judge in 2014. “When I saw the film, I was astonished because to me it seemed like the whole of the planet Pandora was based on my work,” the artist recalls. “The positive was I thought my stuff looked fantastic on the screen. The negative is that it was taken without my consent.”

But Cameron can keep his Pandora, as Dean has the real thing — or will if he and his partners can negotiate for more land on current plans to build a prototype moon base in Hawaii with the non-profit Moon Village Association. “Extreme cold, a few degrees above the point where hydrogen turns to liquid, there’s a vacuum, there’s micro-meteorites, there’s radiation, there are a lot of things that will kill you on the Moon,” Dean says, explaining why he has drawn up a subterranean plan. “But in addition to that, there’s a serious issue of mental health. People are essentially in a very high-tech prison, and in greater isolation than has ever been experienced before. Making a space that makes them feel emotionally comfortable seemed to be an important issue. So that’s why I was asked to be involved.”

Designs for a spa, a village and other projects he’s working on are reminiscent of his artwork, distinctive as ever, though more firmly grounded in the laws of physics. “I thought to live in a better world,” says Dean, “you have to excite people as to what that better world might be.” 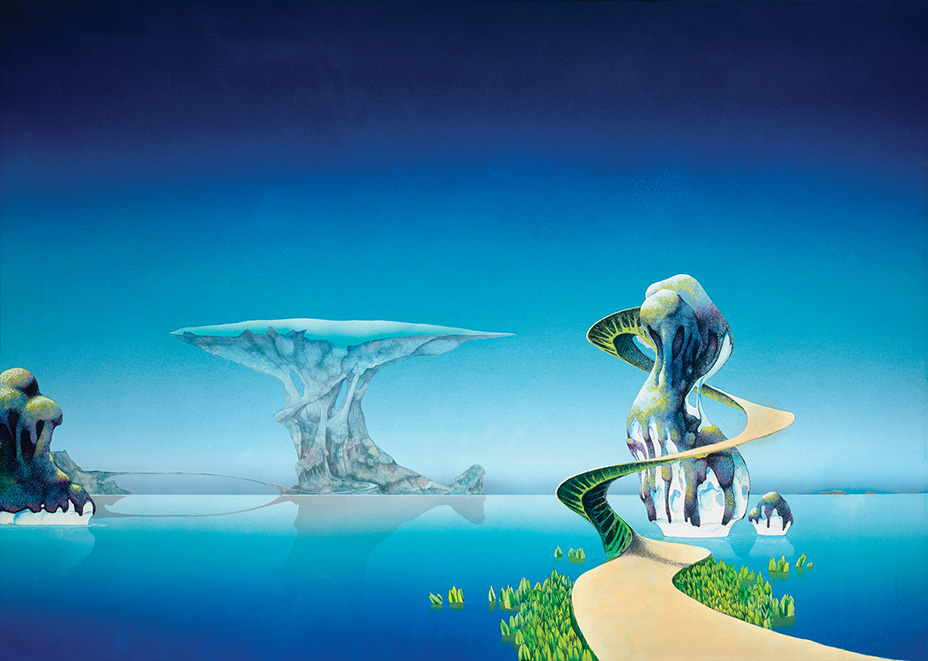