Nasim Aghdam has been identified as the alleged female shooter at YouTube headquarters, the San Bruno Police Department confirmed on Tuesday evening.

Aghdam, a 39-year-old woman from San Diego, was found dead on the scene of the shooting at YouTube’s San Bruno campus by what appeared to be a self-inflicted gunshot wound, San Bruno commander Geoff Caldwell said in a statement. “The San Bruno Police Department is investigating a motive for this shooting,” the statement continues. “At this time there is no evidence that the shooter knew the victims of this shooting or that individuals were specifically targeted.”

Social Media Giants to Top Creators: Your Terms of Service Have Changed

Aghdam’s family reported her missing on April 2, San Bruno police chief Ed Barberini said during a press conference on Wednesday morning. Police in the neighboring town of Mountain View located her on the morning of the shooting and removed her from the missing person list.

Barberini said that Aghdam visited a gun range on Tuesday morning before visiting YouTube. She then drove to YouTube headquarters and parked at a nearby business, accessing the campus via a parking garage. A Smith and Wesson semi-automatic handgun registered to Aghdam was recovered at the scene. Her vehicle has been located and secured.

Police are reviewing Aghdam’s social media accounts to determine a motive. They currently believe that she was “upset with the policies and practices of YouTube,” Barberini said Wednesday morning. Aghdam frequently posted videos to YouTube and her personal website. In some of those videos, including one re-posted by NBC Bay Area, she discusses what she perceived as YouTube’s censorship as well the demonetization of her video content. In the video, Aghdam is shown speaking directly to the camera and claiming, “I am being discriminated and filtered on YouTube.” She goes on to say that the streaming service had age restricted one of her exercise videos because “it got famous and was getting many views.” Age restricting is typically a way to protect YouTube’s young viewers from inappropriate or sexually explicit content.

All social media accounts for Aghdam had been taken down as of Tuesday evening, including a YouTube channel, Facebook page and Instagram account. Her website, on which she had posted several of her videos, is still online. On the website, she claims that YouTube “filtered my channels to keep them from getting views!” She also has a lengthy statement warning, “Dictatorship exists in all countries but with different tactics!” She goes on to say: “There is no equal growth opportunity on YouTube or any other video sharing site, your channel will grow if they want to!!!!!”

Aghdam’s father told the Bay Area News Group that his daughter “hated” YouTube and said she was angry that the company stopped paying her for videos she posted on the platform. On Monday, he called police to report that his daughter was missing after she didn’t answer the phone for two days. He warned officers she might go to YouTube, he said.

Police officers in Mountain View, Calif., about 30 miles from YouTube’s headquarters, found Aghdam sleeping in her car in a parking lot around 2 a.m. on Tuesday. She refused to answer their questions but they let her go as she didn’t appear to be a threat to herself or others, police spokeswoman Katie Nelson told the AP. 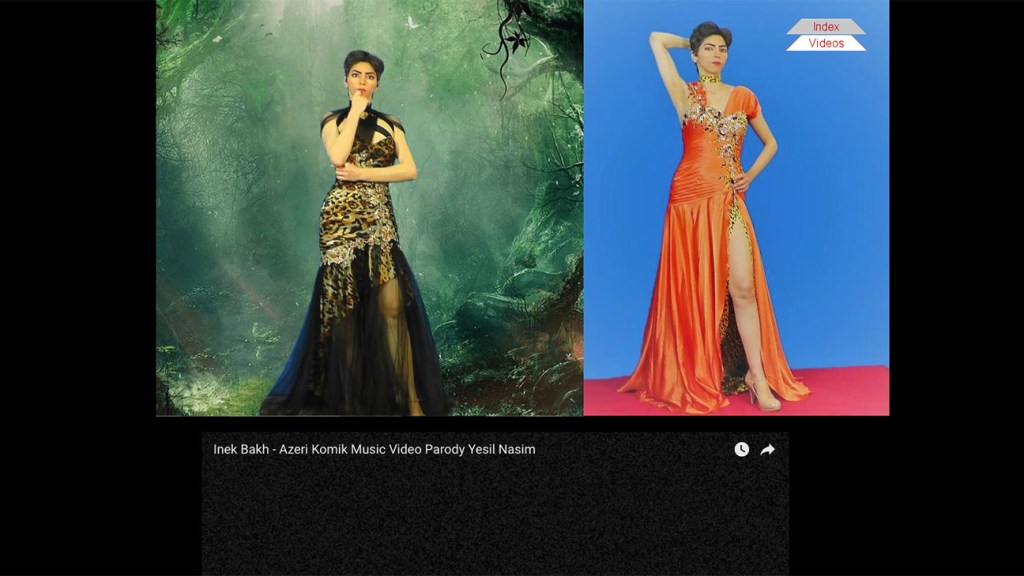 In a press conference Tuesday, Barberini confirmed that a female shooter opened fire at YouTube’s headquarters around midday. Several hundred employees evacuated from the premises and multiple victims of gunshot wounds have been transported to area hospitals. The suspect died of a self-inflicted gunshot wound, he added.

Three of the victims were transported to Zuckerberg San Francisco General Hospital with more expected, according to Brent Andrew, the chief communications officer for the hospital. During a press conference on Tuesday afternoon, he identified the patients as a 36-year-old male in critical condition, a 32-year-old woman in serious condition and a 27-year-old woman in fair condition. The condition or whereabouts of the fourth victim, who police said did not have gunshot wounds, are unknown.

The last year has seen strained relations between YouTube and its homegrown stars. The company has made changes to its platform in order to help it more effectively patrol the billions of hours of video uploaded to its site and assuage advertiser concerns over brand safety. After some of those changes went into effect last summer, YouTube creators complained that their videos were not making as much money as they had in the past. Most top creators have seen their monetization levels return to normal. Earlier this year, YouTube also changed its rules for which creators could join its Partner Program and share in advertising revenue. The more restrictive rules — which included the requirement that a channel have at least 1,000 subscribers, 4,000 hours of watch time in a 12-month period and 10,000 total views — meant that many smaller channels were dropped from the program. It is unclear whether Aghdam would have been impacted by any of these changes.

April 4, 6:37 a.m. This story has been updated with the Associated Press reporting that the alleged shooter’s father said she “hated” the company and that police found her sleeping in her car early Tuesday.

April 4, 9:36 a.m. This story has been updated with new information about the shooter revealed during a press conference held by San Bruno police.