The Woolsey Fire in Southern California has burned more than 90,000 acres of land and has significantly damaged Wilshire Boulevard Temple’s Camp Hess Kramer and Gindling Hilltop Camp in Malibu, which many industry families have attended. ABC7 reported that 87 of 97 camp structures were destroyed. Here, actor Zachary Gordon, who has appeared on TV’s The Good Doctor and Last Man Standing and in the film Diary of a Wimpy Kid, pays tribute to his childhood campground.

I was just 11 years old when I went to sleepaway camp at Camp Hess Kramer (CHK), just weeks before I went off to film the first Diary of a Wimpy Kid movie in Vancouver. Even though Wimpy Kid was a dream, I didn’t want to miss this opportunity to go to camp, as my brothers had always spoken so highly of it. My oldest brother Kyle, who had been going to CHK for almost a decade, was set to be a counselor that summer. The experience just seemed too good to pass up. I left for camp with a friendly reminder from the producers, “Don’t break any bones, don’t get sunburned and have a great time.” 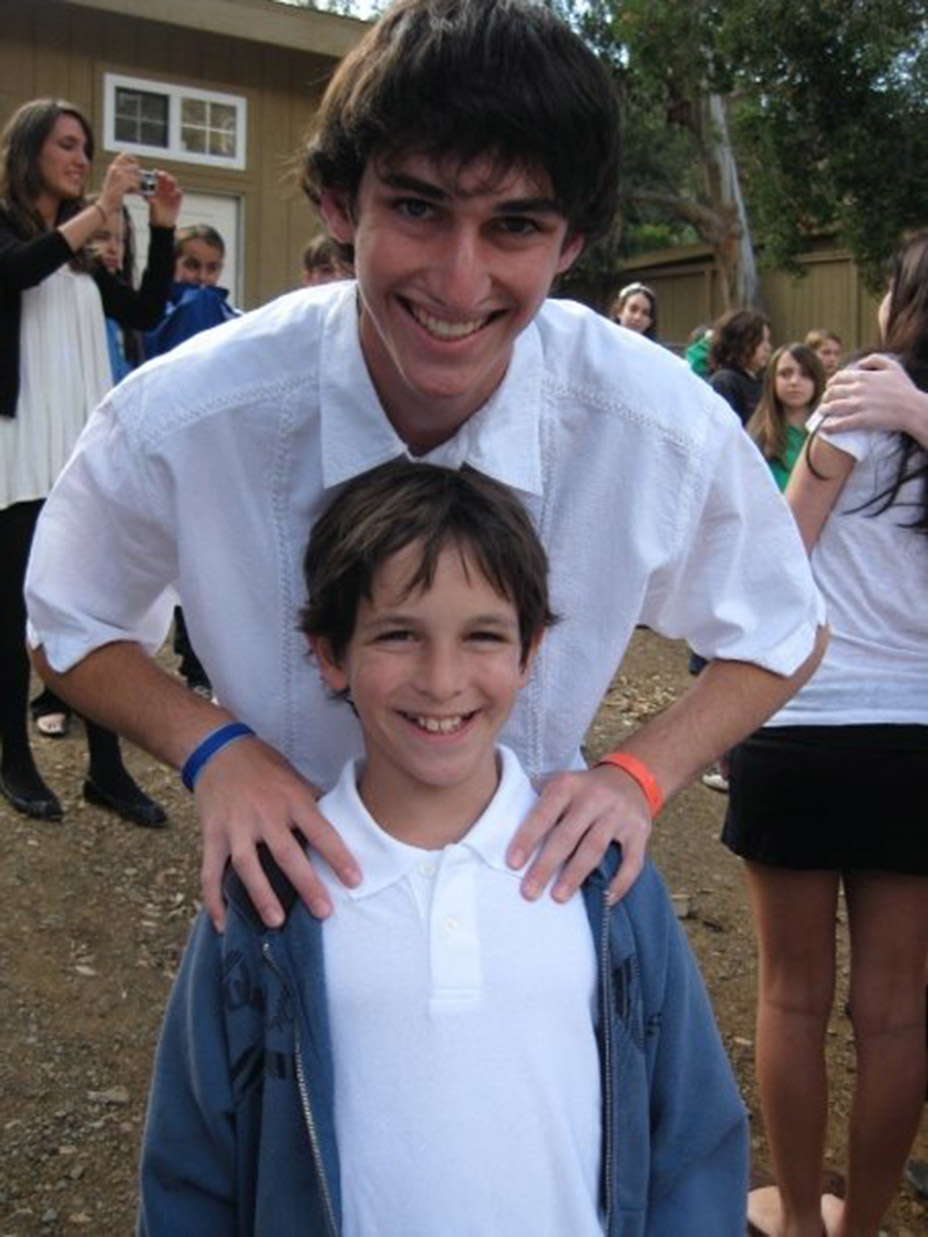 At a time in my life where I felt alone and misunderstood, I felt like camp took me in. The thing about camp is, it’s okay to be different. In fact, what I love about the Hess community so much is that they embrace that difference; they embrace your unique weirdness. My fondest memories include hundreds of campers singing, Israeli dancing in basketball jerseys on Shabbat, dressing up in weird themed outfits on a regular basis, creatively coordinated camp-wide activities and gazing at the stars during Siyum (the end of each day, when the entire community sings and embraces one another). There are no words to accurately paint the hundreds of great memories I’ve experienced at camp or the bonds I’ve created.

While I’m beyond grateful for the opportunities and experiences I’ve had within the film industry, Hess Kramer gave me the tools to navigate life after Wimpy Kid, tools I still use today in my everyday life. It’s a magical place where you can be the best version of yourself, unfiltered and unapologetic. Camp breeds compassion, friendship and even love in a lot of respects. It’s an environment that promotes acceptance for you and all of your imperfections. By the end of each summer, you’re more than a community, you’re a family. 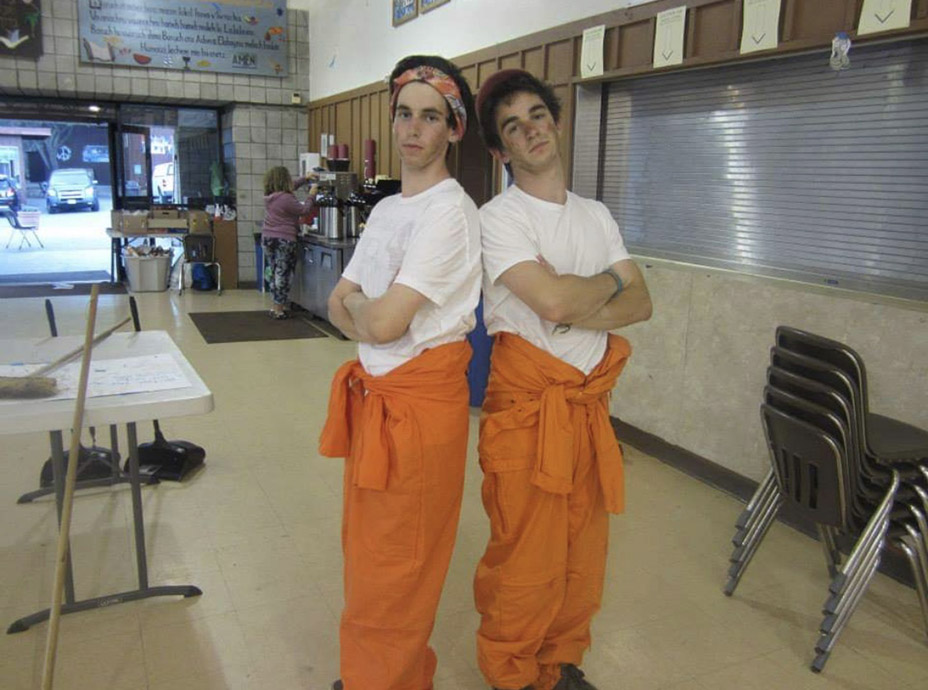 I don’t think I realized the complete effect CHK had on me until I visited three months ago for Leadership night (a yearly gathering of new and old campers to celebrate the tradition of one’s final year as a camper). It was also the five-year anniversary of my final year as a camper and unbeknownst to me, the final time I would see the camp as it had stood for countless decades. After a night of cheering, singing, rekindling old bonds and beautiful conversations with the community, I was driving home and had such an overwhelming sensations rush over me — feelings of appreciation, happiness, connectedness and love. I was so thankful to have been part of something so beautiful and that had such a positive impact on the person I’ve become today. It is something I will always hold dear to my heart.

Hess Kramer is more than a camp; it’s a family that defies age, boundaries and distance. It’s a place that many still refer to as their home away from home. No natural disaster can take away what our community has built, experienced and nurtured. While there may be hiccups in the road, we will come together to help rebuild this special place, and in many cases will emerge from this stronger and more connected to our community than ever. To me, camp is so much more than a place. It’s timeless and eternal and lives on in the hearts of everyone it touches. 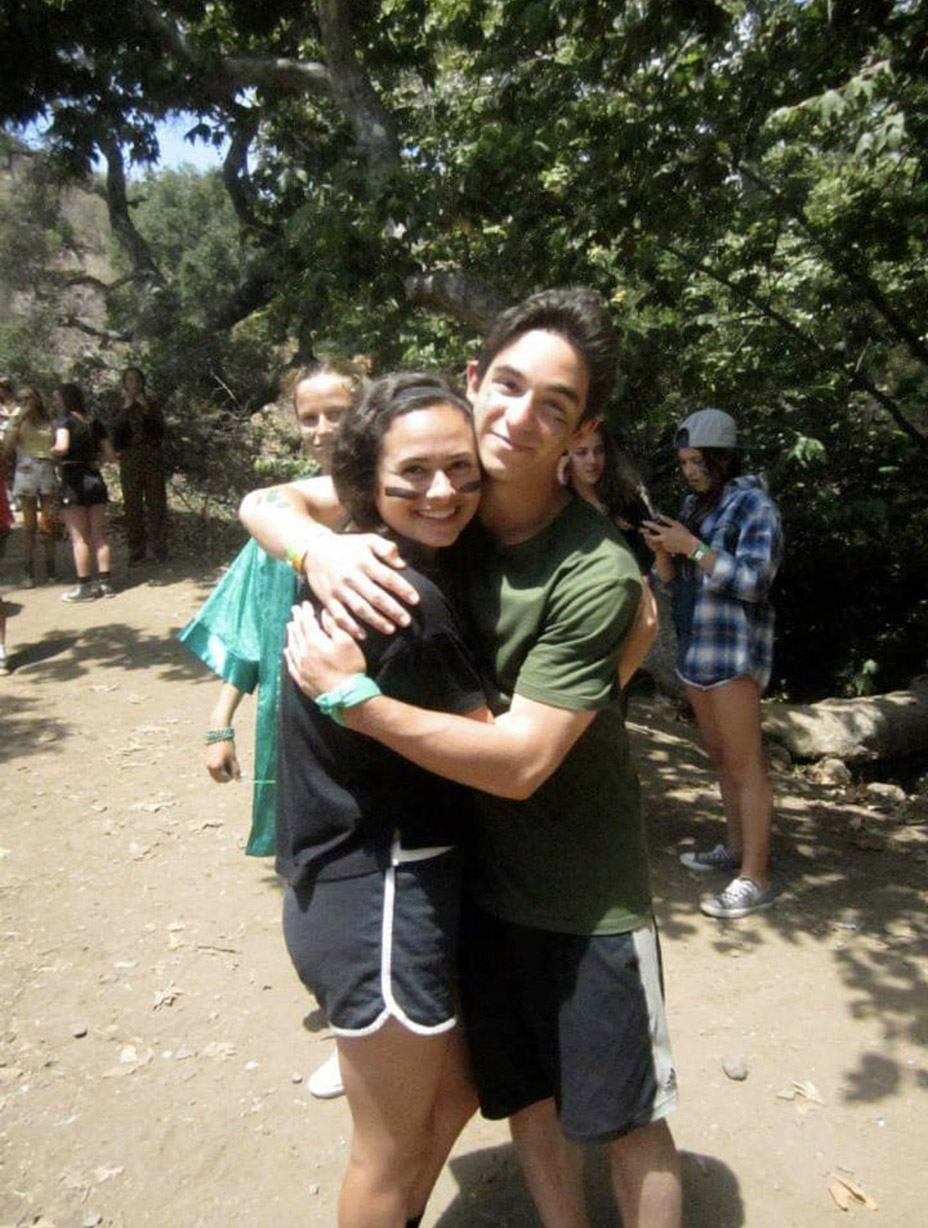