With the opening of Waldorf Astoria Beverly Hills, Los Angeles’ century-old love affair with art deco — a style that animates much of the city’s landscape — is being rekindled at the corner of Wilshire and Santa Monica boulevards with five-star flair.

“I don’t think that we have a hotel in Los Angeles that can compare to this one from a luxury standpoint,” owner Beny Alagem tells The Hollywood Reporter, which was granted an exclusive look at the property before its doors open to the public. As workers buzz about the 12-story hotel 10 days ahead of its June 1 debut, buffing floors and unpacking furniture for the brand’s first-ever new build on the West Coast, Alagem sits in a leather booth in the main restaurant, calmly surveying the action.

Despite the city’s reputation as a sprawling suburbia, hotels have played an integral part in both L.A.’s cultural history and Hollywood’s hierarchy: Chateau Marmont, Sunset Tower and the (now shuttered) Ambassador Hotel are all iconic places with clear ties to the industry. The Four Seasons on Doheny long has been the junket destination of choice (see “Junket Wars,” page 55), while the Four Seasons Beverly Wilshire (immortalized in Pretty Woman and now favored by Colin Firth and Tom Hardy), the Peninsula (Cate Blanchett and Michael Caine) and the Montage (Oprah Winfrey) are all at capacity during the Oscar and Emmy awards seasons.

Where the Waldorf will fall in that ecosystem is a hot topic among industry insiders, especially as it opens at a moment when the city’s most iconic hotel is still struggling to emerge from political controversy: Human rights activists haven’t abandoned their calls for a boycott of the Beverly Hills Hotel over the politics of its owner, the Sultan of Brunei, which could provide an opening for the Waldorf to quickly work its way onto industry power lunch schedules.

“The facility itself is spectacular, and there is nothing quite like that,” says WndrCo founder Jeffrey Katzenberg. “But the rest is cultural. People will come check it out, but there is something special that has to occur — and it does from time to time — where a place becomes a watering hole or a must-be place, whether that is for breakfast or drinks or late night. I think that these guys have given themselves a great head start on that.”

Alagem, who also owns the Beverly Hilton, has been developing the Waldorf — at a reported cost of about $200 million — since it was approved in 2008. For the building’s design, he turned to architectural firms Perkins+Will and Gensler and designer Pierre-Yves Rochon, who melded a modernist exterior of white limestone with an interior of geometric forms, metallic craftsmanship and bright colors — all hallmarks of art deco. “We wanted to respect the area that we are in and to preserve that history,” says Alagem.

Visitors entering the double-height lobby are met with a grand bronze chandelier framed by marble columns. The restaurant is just to the left of the lobby, while a casual eatery will operate on the rooftop — both helmed by Jean-Georges Vongerichten. “We’ve been visiting all the restaurants around here, and I think we fit,” says the Michelin-starred chef behind New York’s Jean-Georges and ABC Kitchen, now making his first L.A. foray. “There’s room for us for sure.”

Unlike the Beverly Hilton, which has 569 rooms, the Waldorf falls into the midsize category with 170 (119 “deluxe” rooms and 51 suites), all offering floor-to-ceiling windows, expansive decks and views that extend from the Hollywood Hills to downtown L.A. to Baldwin Hills, depending on the room’s orientation. Rooms range from $815 up to $20,000 for the presidential suite. On the second floor is a 5,000-square-foot La Prairie spa and, down the hall, the ballroom, which already has planners scouting it for Golden Globe afterparties (relatively intimate ones, with its capacity of 300). Atop the hotel is the limestone roof deck, which offers the requisite pool, hot tub and cabanas with VIP service — the kind of attention that will make or break the Waldorf with Hollywood. “There is a really high bar for service in this town and Beny understands that it has to be perfect,” says Katzenberg. “I told him, when somebody pays their check, you should already be getting their car.” 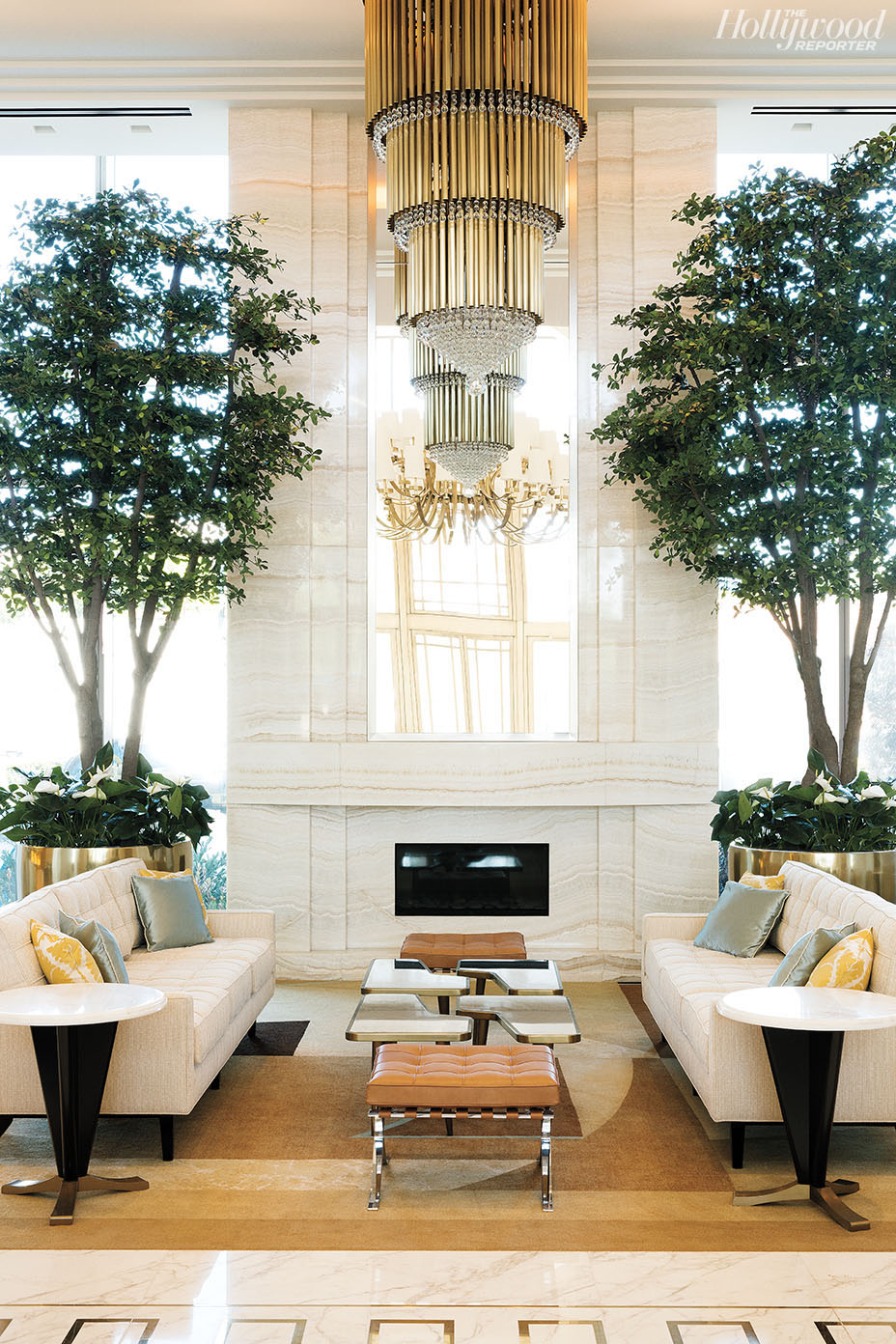 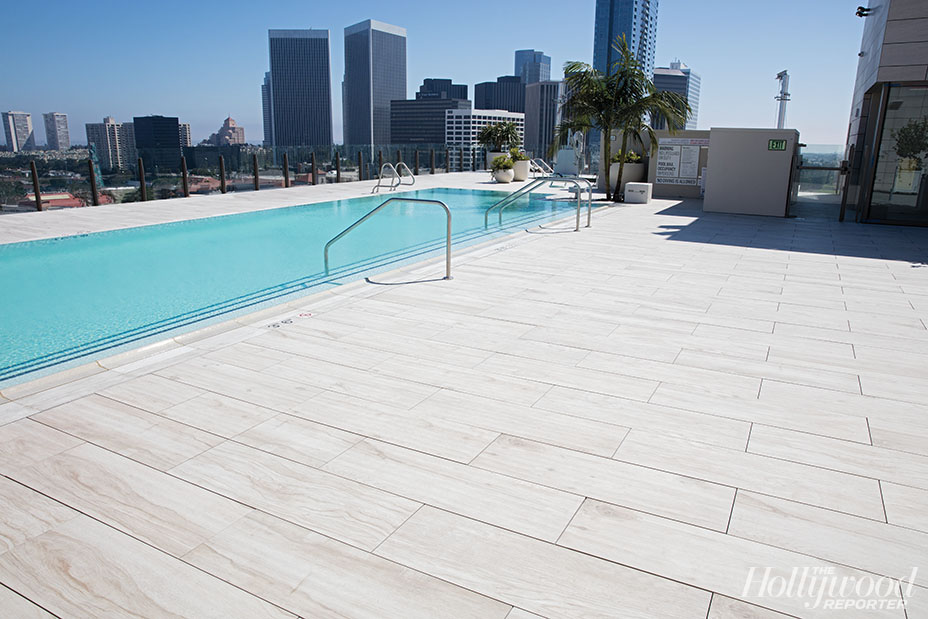 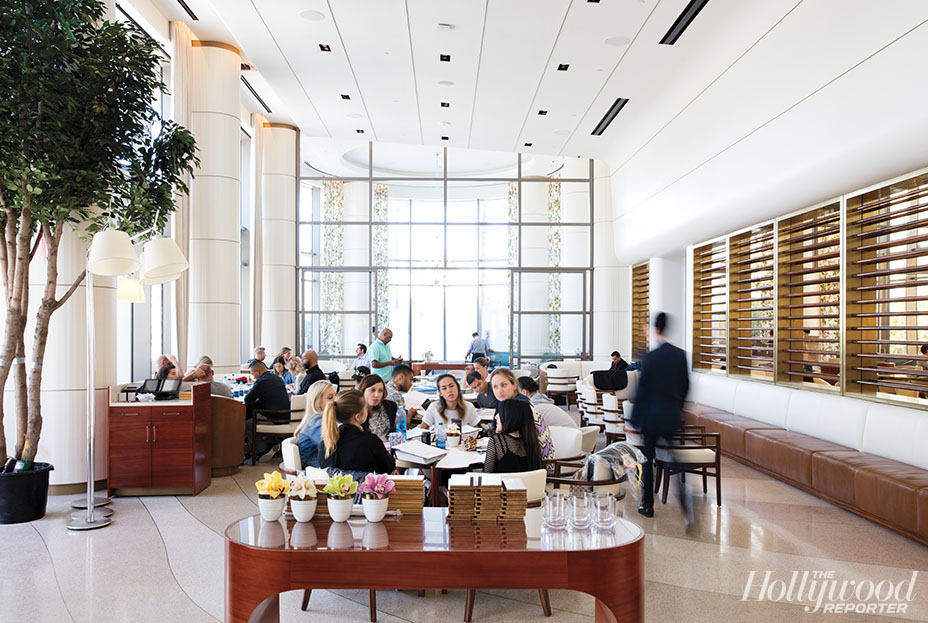 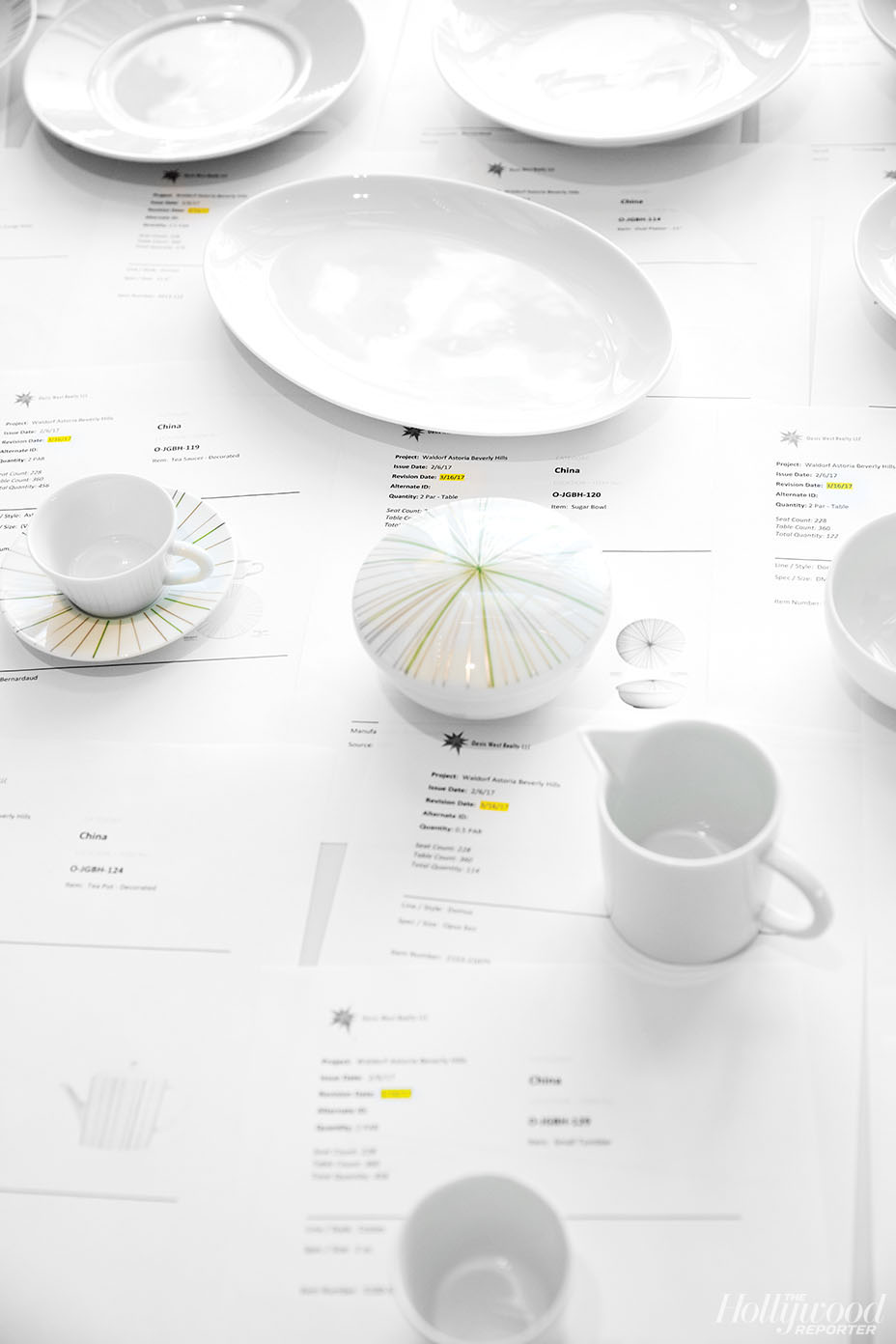 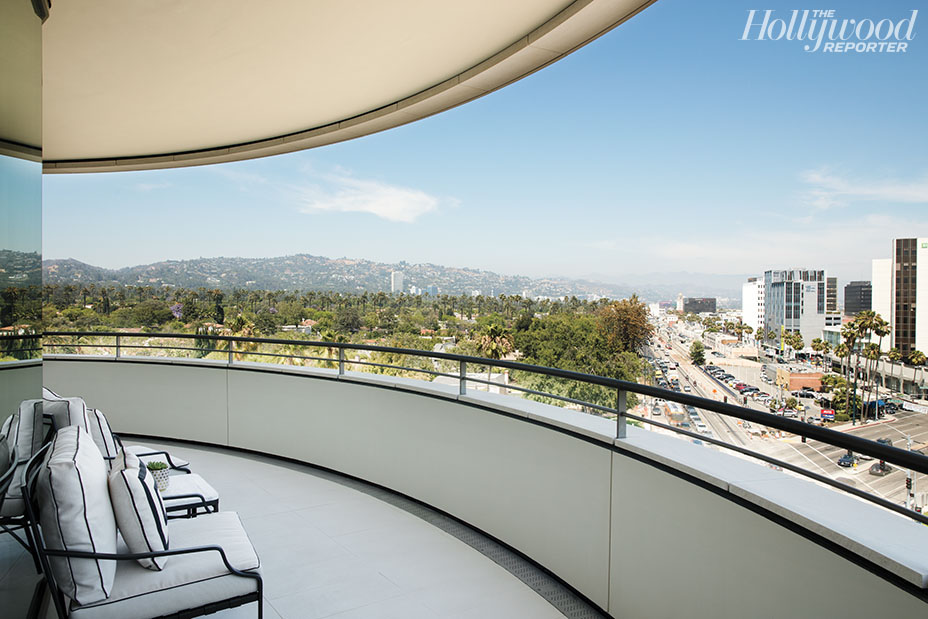 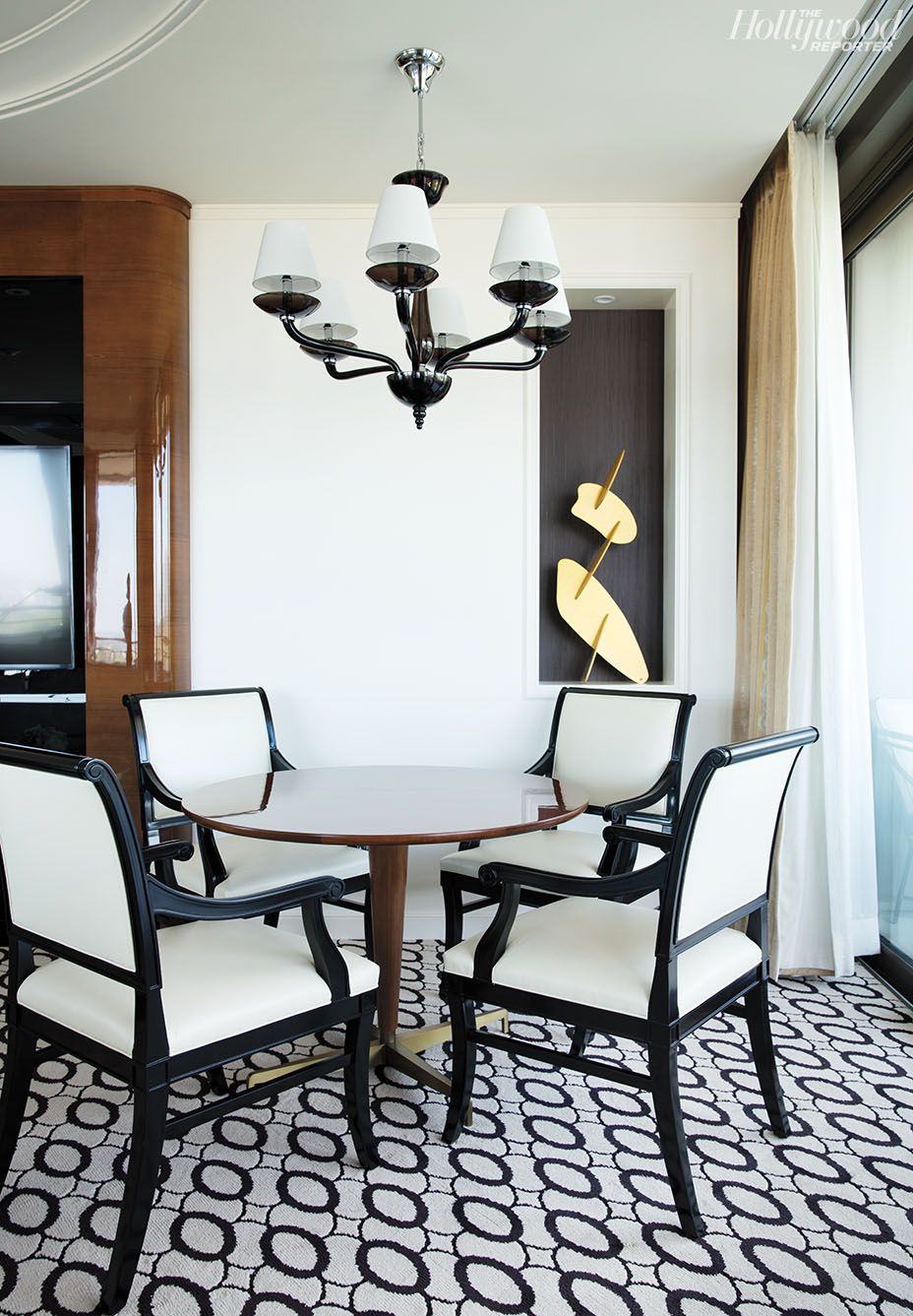 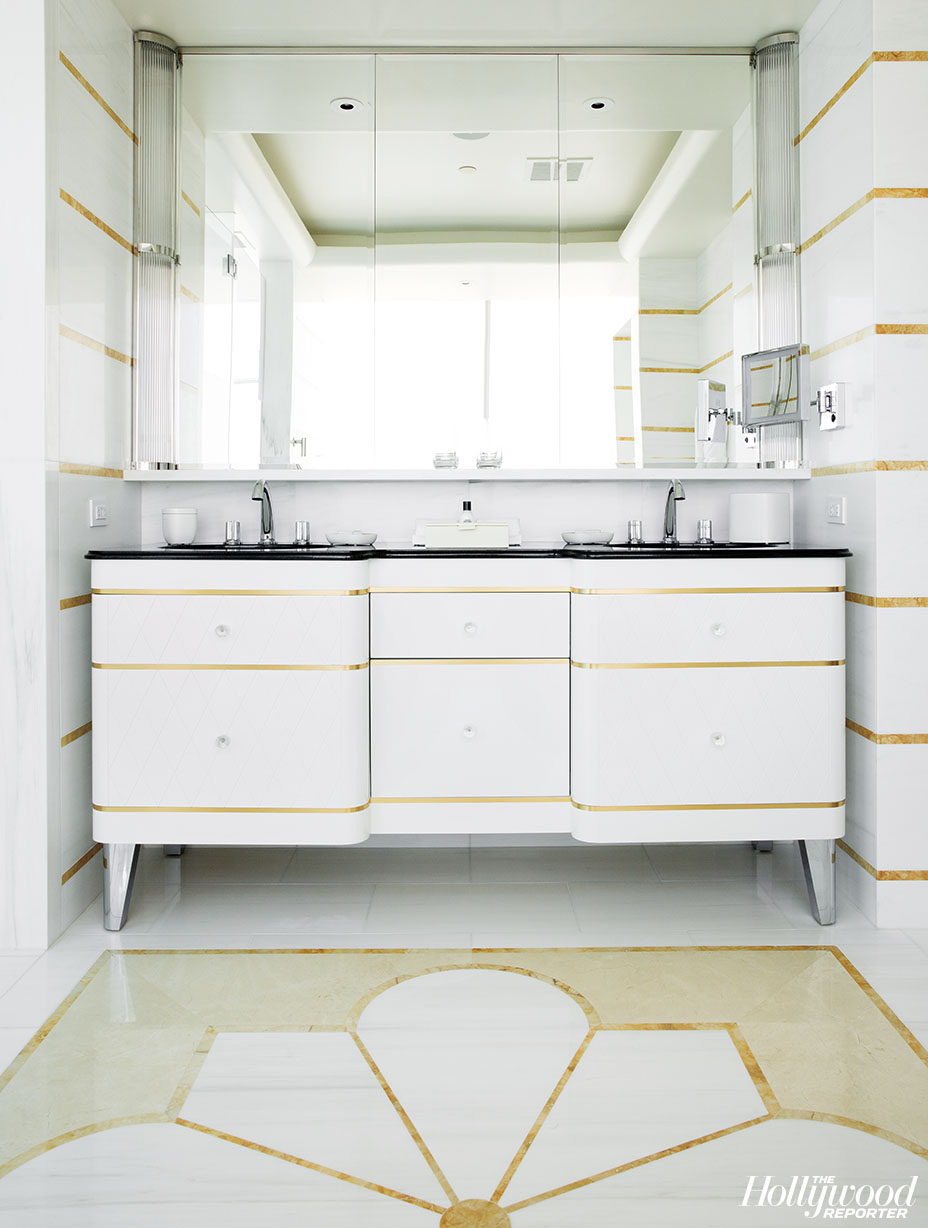 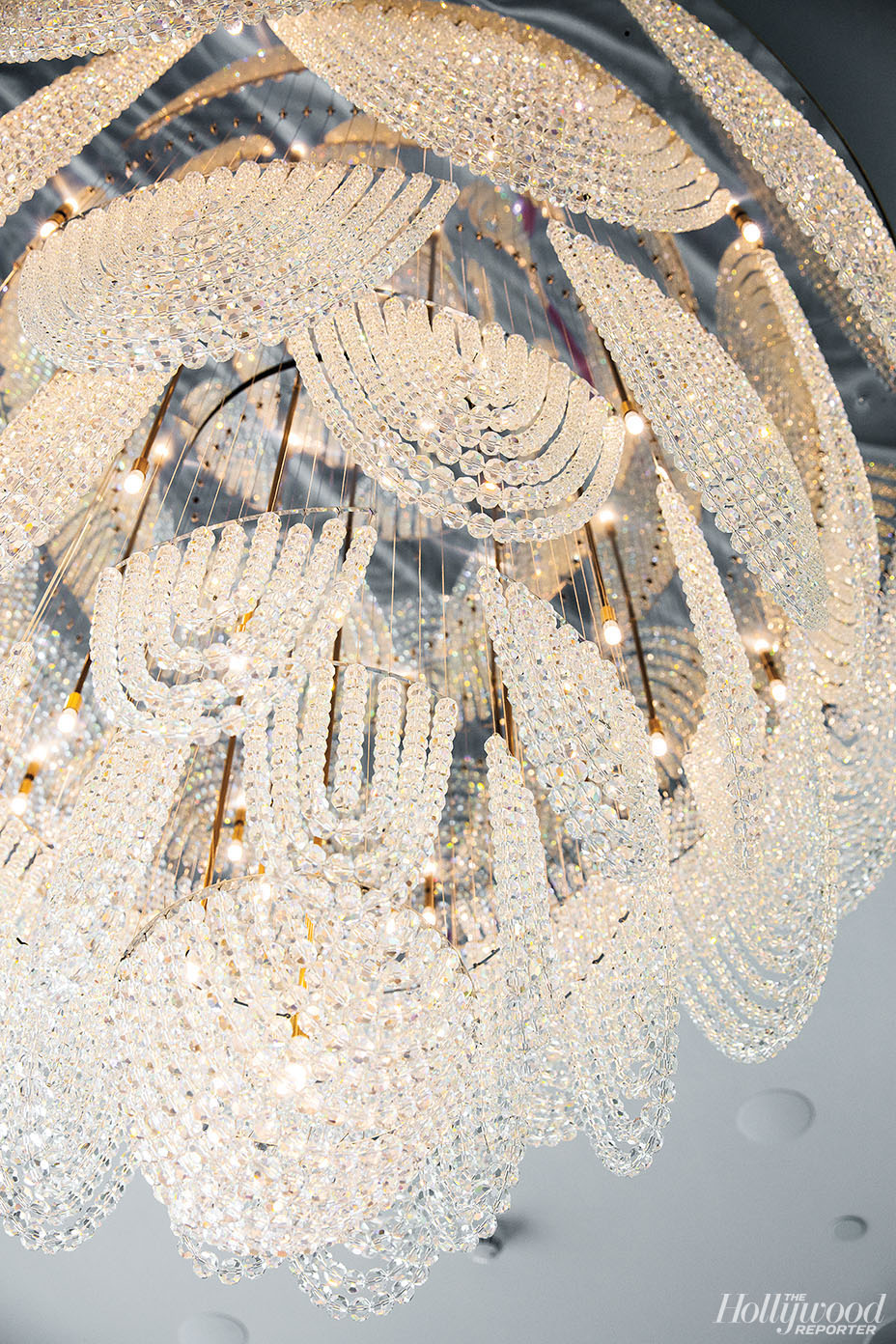 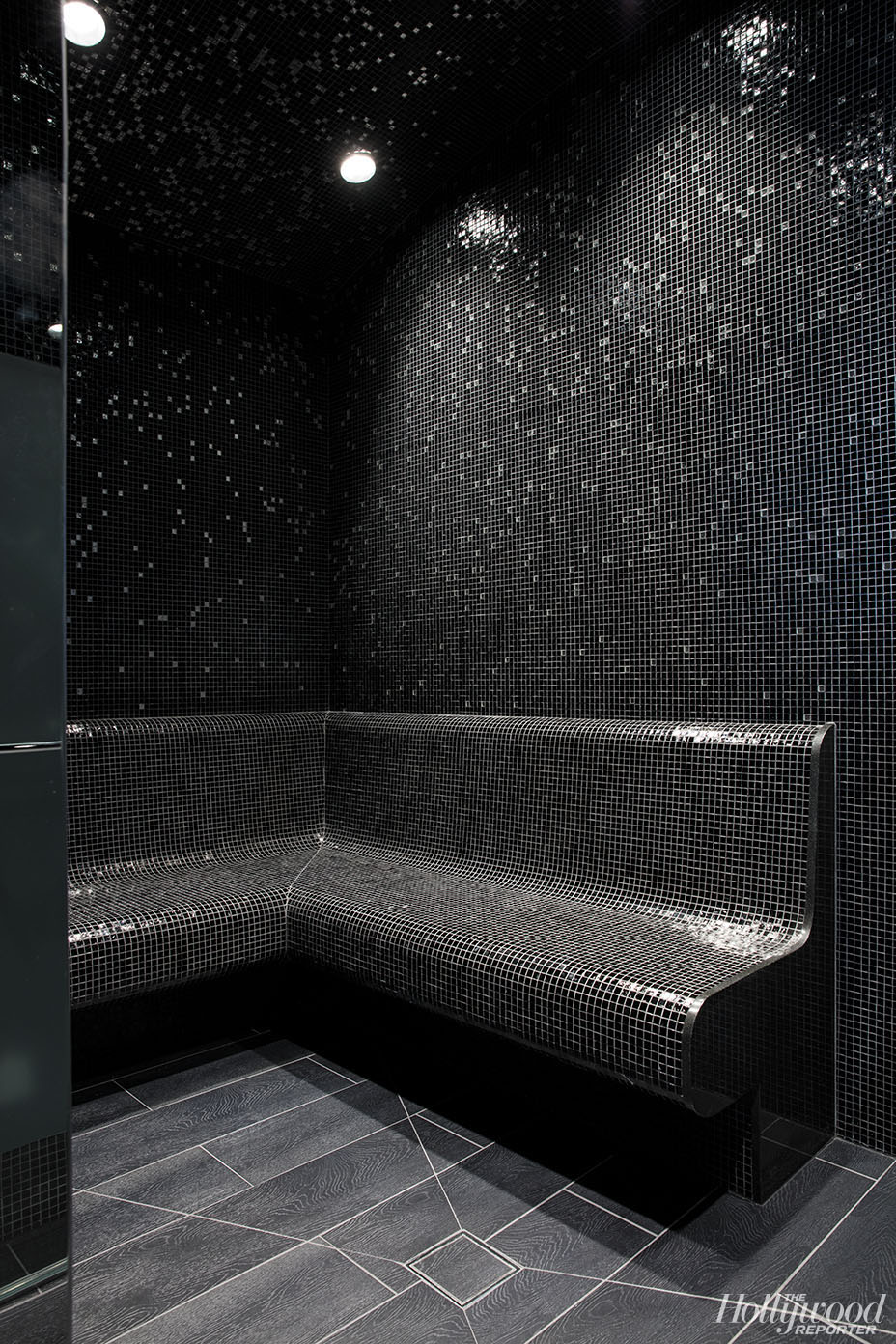 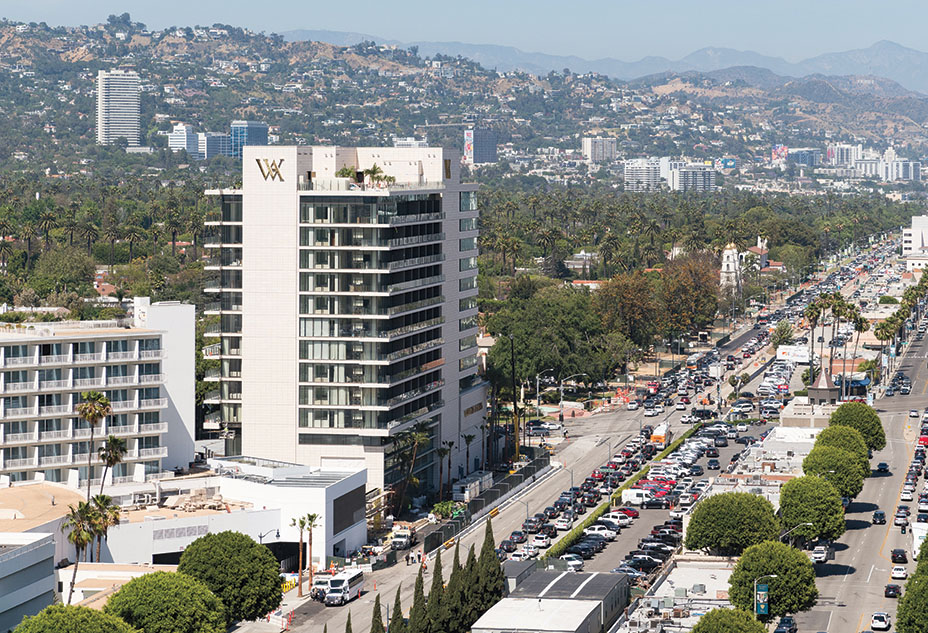 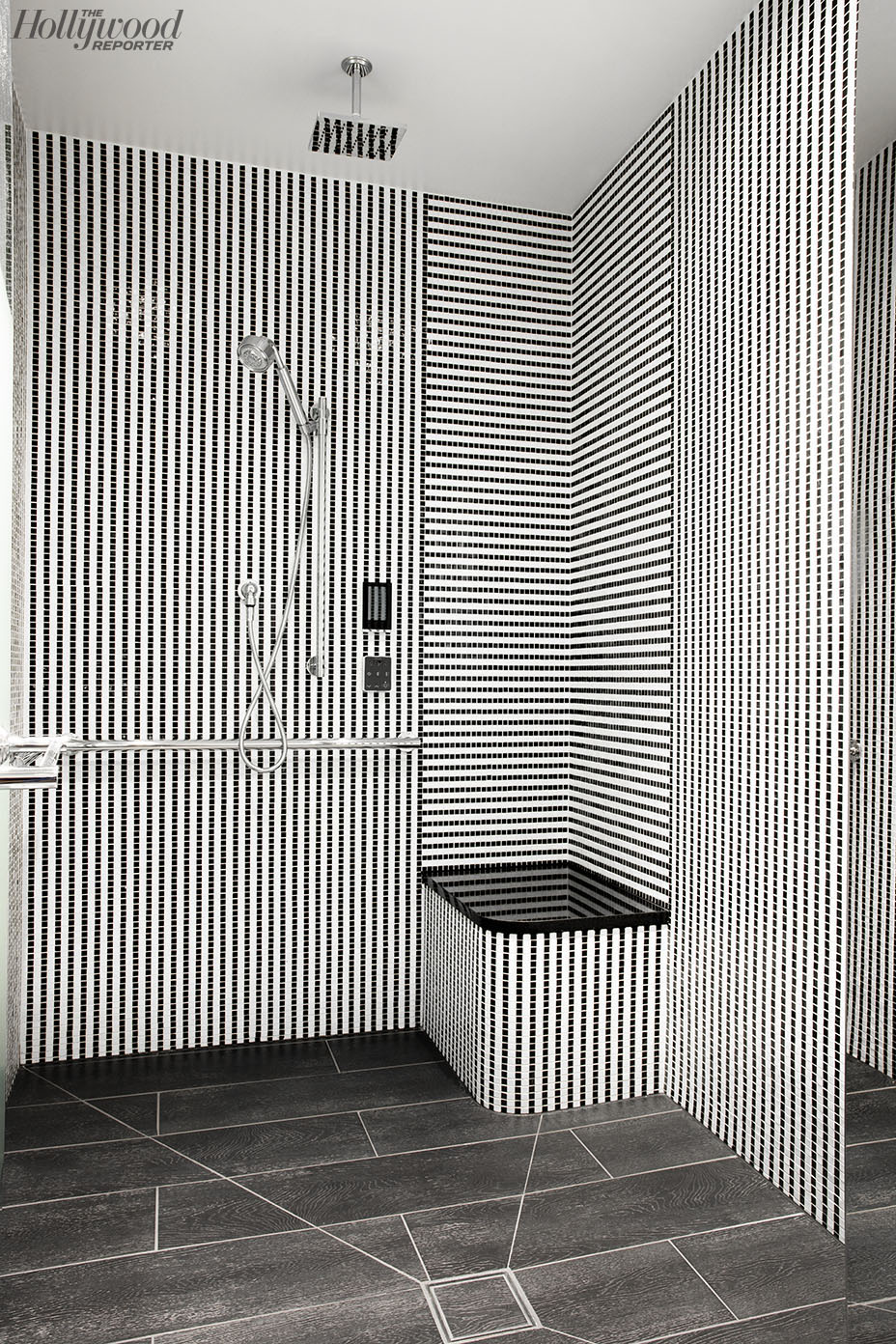 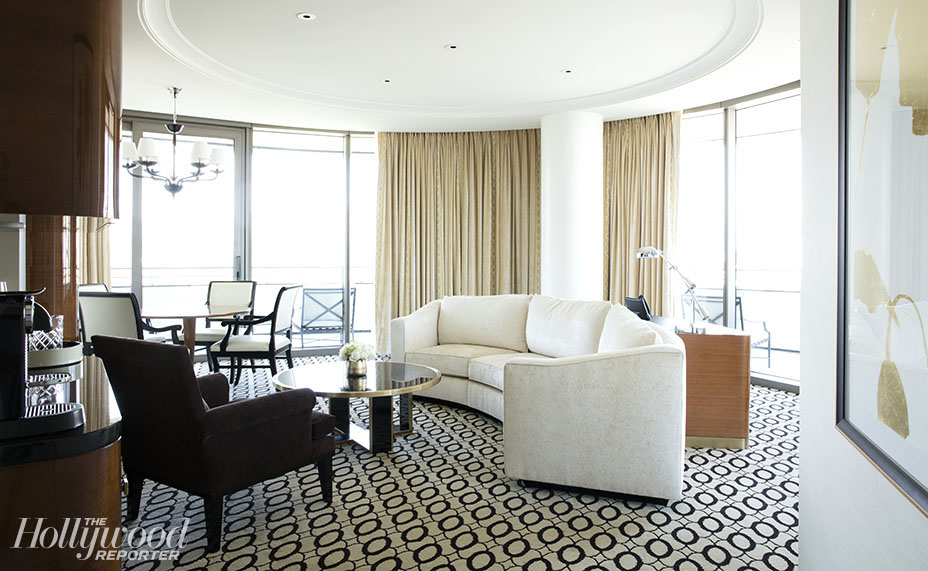