After working at (then) Warner Hollywood Studios, Bill Murray would amble across the street to decompress at the bar at Formosa Cafe, the same sojourn made by generations of stars since its opening in 1939. “I sat next to a movie guy and we had two or three drinks during the lunch hour,” he recalls. “All of a sudden, I had a guy who was an emotional cripple, sobbing. His whole personality and demeanor changed right in front of my very eyes. And then I had to stay a while to see him through.”

Other Hollywood insiders who found solace at the fabled watering hole: John Wayne, who was caught in the kitchen making scrambled eggs after passing out in a booth the night before, and Tim Burton and Johnny Depp, who hashed out Ed Wood over beers. Millionaire Howard Hughes once borrowed $20 to pay a tab. Clark Gable, Frank Sinatra and Humphrey Bogart were regulars. Bono, who loved the place, wrote a poem on a bar napkin in Ireland when he heard of its pending demise in the early 2000s. And both the interior and exterior have been used in movies like Swingers, L.A. Confidential and The Majestic, as well as Amazon Studios series Bosch.

Reopening June 28 after a $2.4 million, two-year face-lift by 1933 Group, the new Formosa will look a lot like the old (not like the botched 2015 renovation that deleted any remnants of its past). “I’m using my memories of Formosa, plus movies like L.A. Confidential, photos and artifacts, to make it look almost exactly the same,” says Group lead designer Bobby Green, who along with business partners Dimitri Komarov and Dmitry Liberman, has also restored Highland Park Bowl, Idle Hour and the future Tail-O-the-Pup.

Having survived demolition at least twice over the years, Formosa was designated a local cultural resource by the city of West Hollywood, requiring that the exterior red walls and iconic green neon sign remain. The interior, however, was gutted down to its studs with an assist from a $150,000 National Trust for Historic Preservation grant. 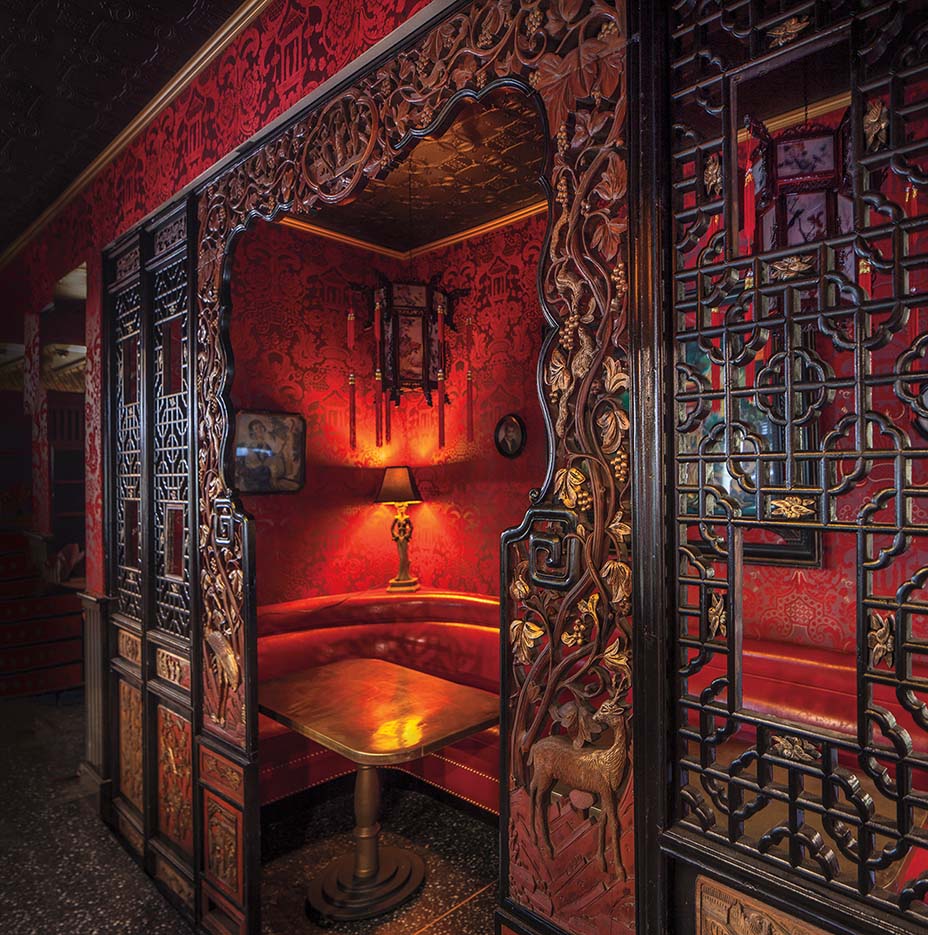 Like an archaeological dig, years of lore were unearthed. Green worked with the last owner, Vince Jung, grandson of Lem Quon, who ran the place for nearly half a century, to gain access to old menus and hundreds of black-and-white photos that used to line the walls. Green also sourced items from places with as big a Hollywood connection as the Formosa itself, like pagoda-style roof tiles from Warner Bros.’ scenic department and glittery terrazzo floor tiles like those that line the Hollywood Walk of Fame.

Other throwback trimmings include shaded light fixtures, anaglyph-printed Chinese decorations on the ceilings, and brass inlays on the floor. The new custom wallpaper is a combination of previous Formosa patterns that go back as far as the 1920s. Napkins, stir sticks, matchbooks and some glassware are all inspired by replicas of what was used during the 1940s. The new menu by chef David Kuo also harks back to Quon’s Cantonese fare, with updated Chinese-American dishes like General Tso’s cauliflower, orange chicken, and beef with broccoli. Cocktails are a strong suit for the 1933 Group, and here they’ll skew a bit more tiki than at previous haunts. 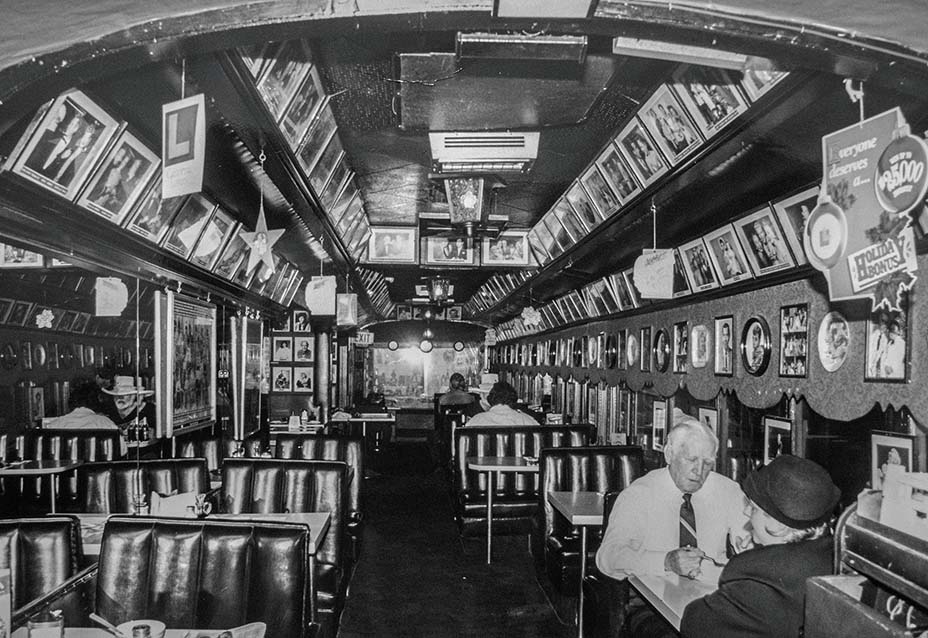 Walking in the door, diners are greeted by the front room, with the original bar on one side and reupholstered red vinyl booths on the other. Each booth is named after an old Hollywood movie star, including Lana Turner, John Wayne, Elvis Presley and Ava Gardner, whose booth was in the corner toward the back. Notorious gangster Bugsy Siegel’s booth, the first in the front, has the added flourish of his floor safe, lit up like an underworld beacon, beneath the table.

The crowning jewels, says Green? One striking new element is a lounge salvaged from a lavishly ornamented bar that once lived in Chinatown’s storied Yee Mee Loo’s. Another is a refurbished “oldest trolley car left in existence,” says Green. It’s the same out-of-commission 1902 Red Line trolley car that prizefighter Jimmy Bernstein set up as the original Red Post luncheonette in 1925. “You’re in an actual train car, not just a connected room,” says Green of the setting where gangsters ran gambling and prostitution rings back in the day. The train car now houses a VIP room, where one can dial a vintage phone to clandestinely order drinks for delivery through a private window.

The once fledgling neighborhood has seen an uptick in developments over the past few years. Today, the studio across the street is The Lot Studios, which houses OWN’s and Funny or Die’s production offices and Showtime’s new 50,000-square-foot headquarters. More office space will debut into 2020. “We’re thrilled that we’re part of this historic neighborhood,” says Showtime president of entertainment Jana Winograde, “and look forward to the reopening of Formosa Cafe.” Adds OWN president Tina Perry: “We look forward to seeing the restoration of this iconic celebrity favorite, and the impact it will have on the continued revitalization of our historic West Hollywood neighborhood.” 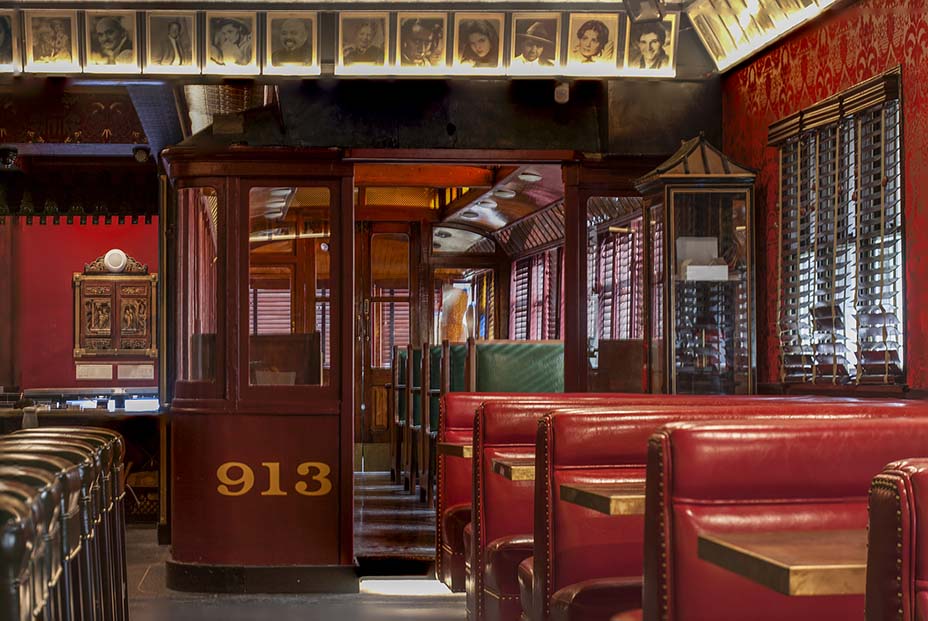 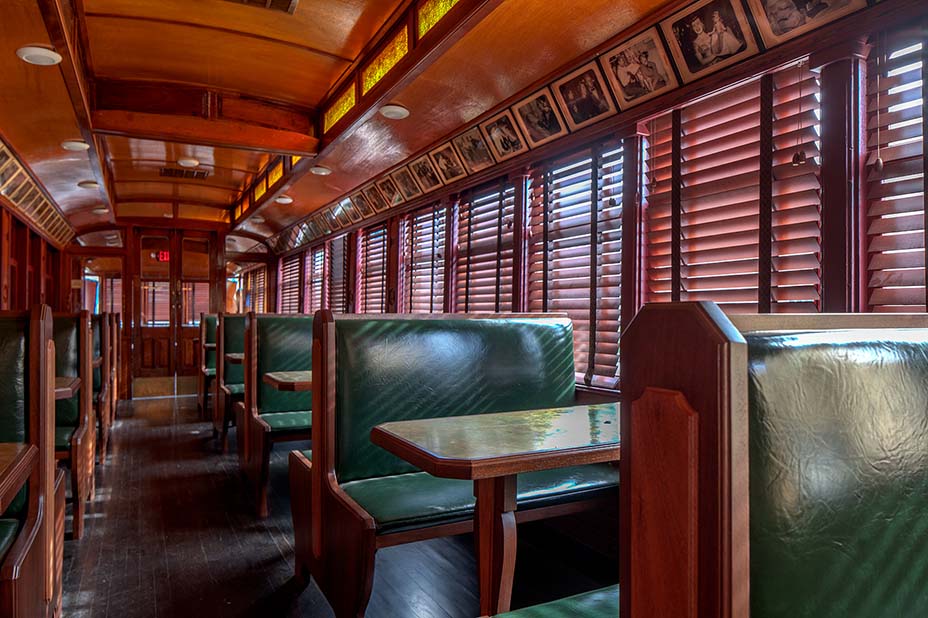 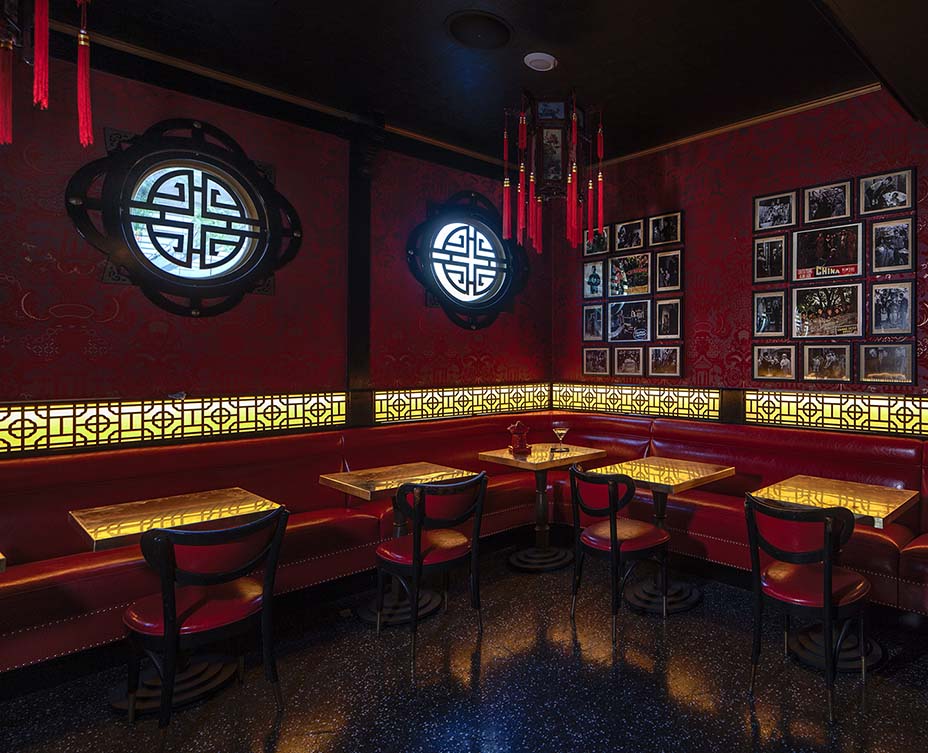 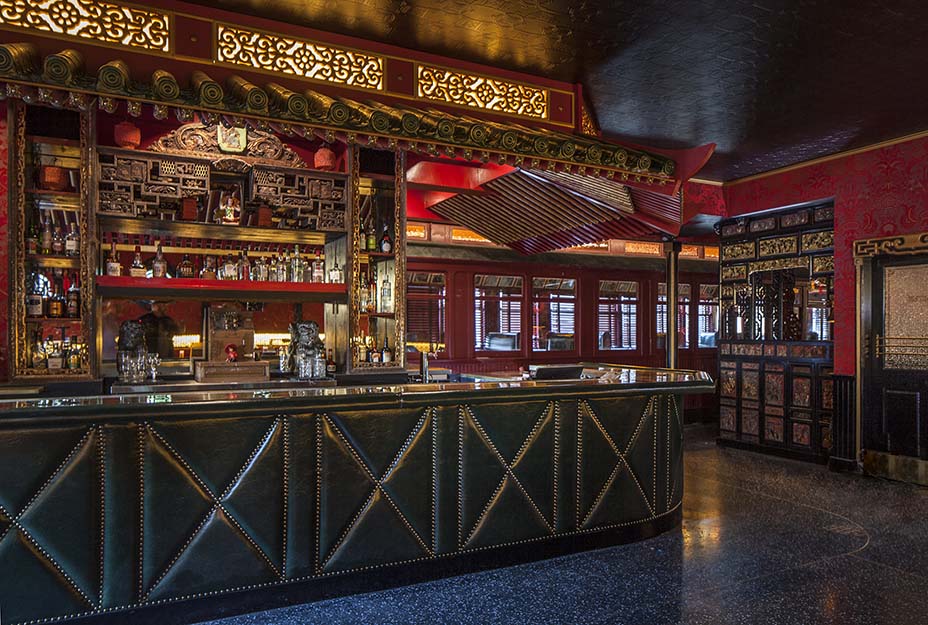 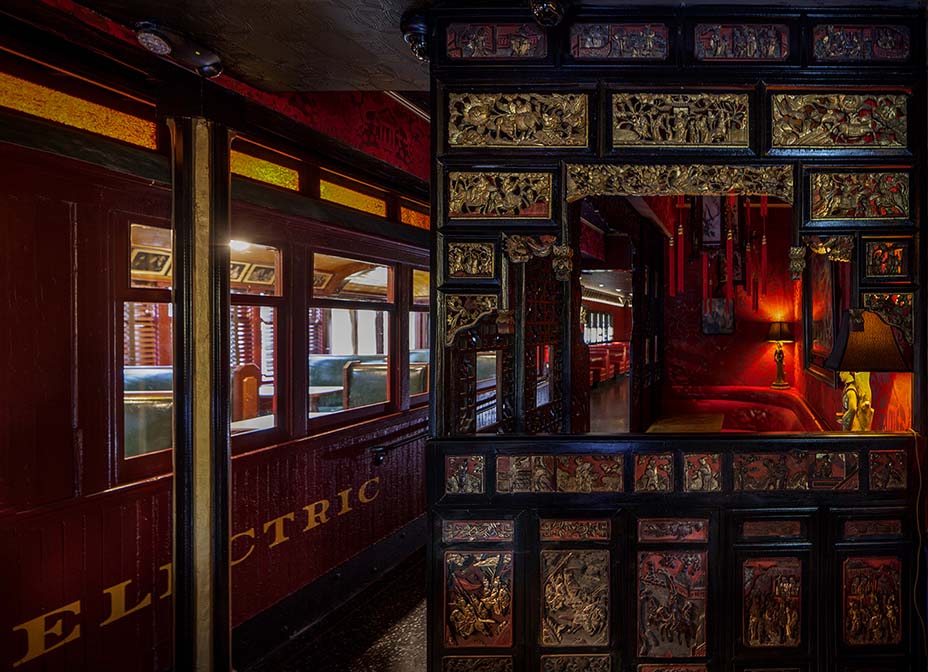 A version of this story appears in the June 19 issue of The Hollywood Reporter magazine. To receive the magazine, click here to subscribe.