Long before Katy Perry set her sights on owning a Los Feliz convent, the property on Waverly Drive was a canvas for a Hollywood set designer turned interior decorator named Harold Grieve. The year was 1927, and local radio station and SoCal Packard dealerships owner Earle C. Anthony hired Grieve to decorate his recently built Bernard Maybeck-designed estate. “I think Grieve’s work on the Anthony house was some of his best,” says L.A. House Histories founder David Silverman, a former Sony Pictures attorney who writes custom books about pedigreed houses for such clients as art-book publisher Benedikt Taschen. “It was definitely the most unique and distinctive work I saw of his.” 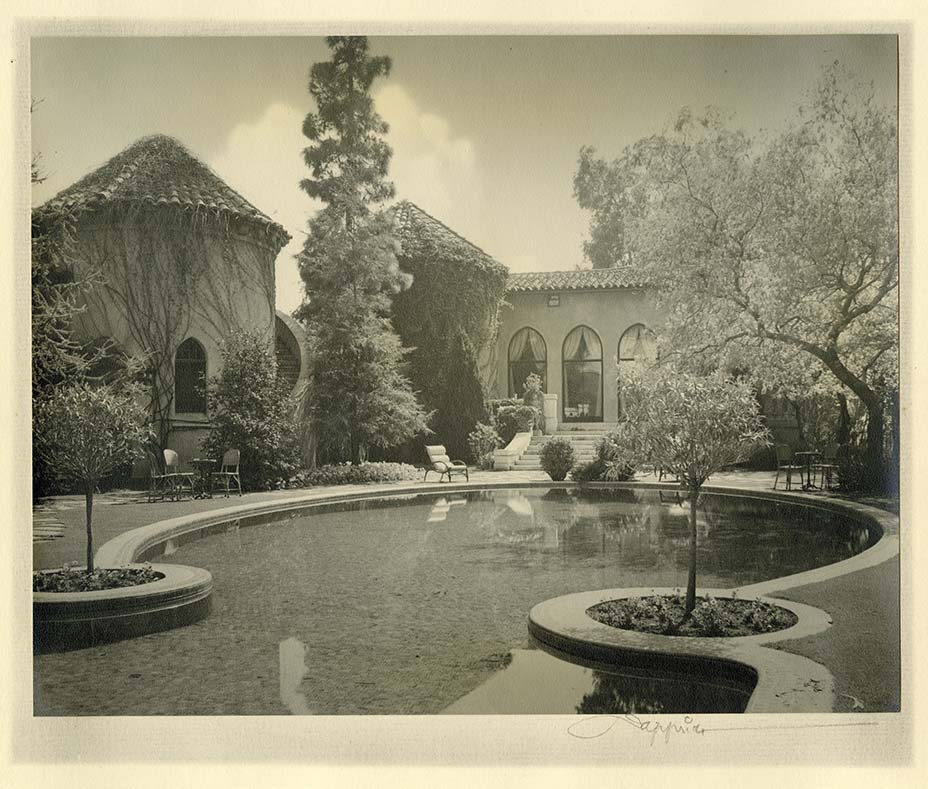 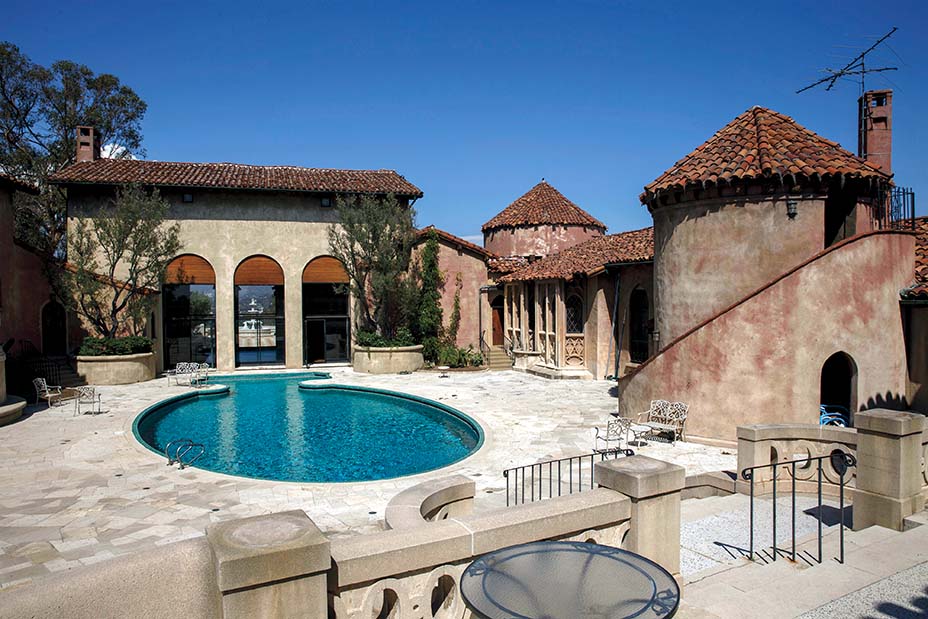 Silverman’s curiosity yielded these never-before-seen photos of the house, which he came into while researching a book about a Holmby Hills property purchased by billionaire Nicolas Berggruen in 2017 for $41 million, which Grieve also had decorated more than 70 years ago. Silverman set out to learn more about the designer who was married to silent film actress Jetta Goudal and who had designed the costumes for the first Ben Hur, as well as residences for Hollywood luminaries like James Stewart, Norma Shearer and Bing Crosby. Grieve’s former accountant offered Silverman a treasure trove of photos, sketches and memorabilia from the 1920s onward — packed in boxes inside an Anaheim storage unit for decades. Silverman needed two cars to transfer all the boxes from Orange County to his home in Brentwood. 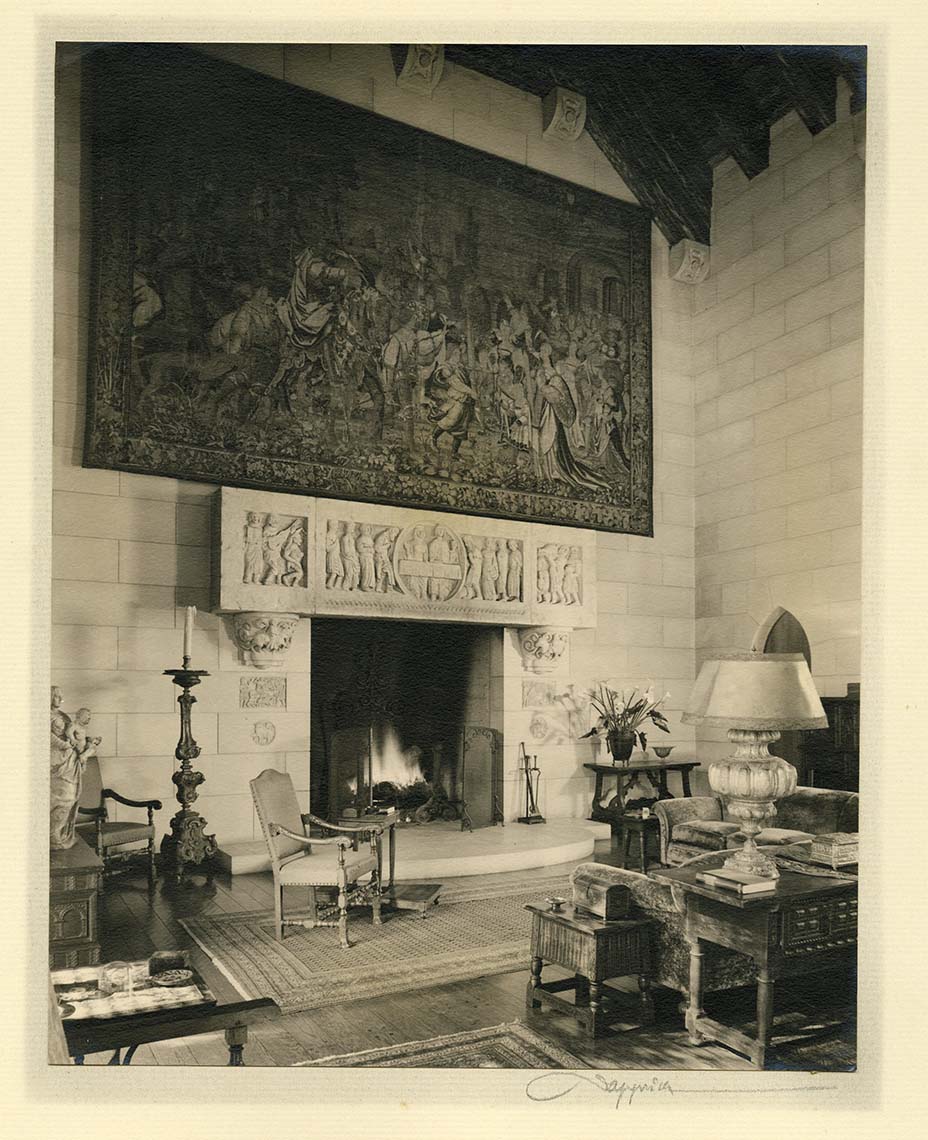 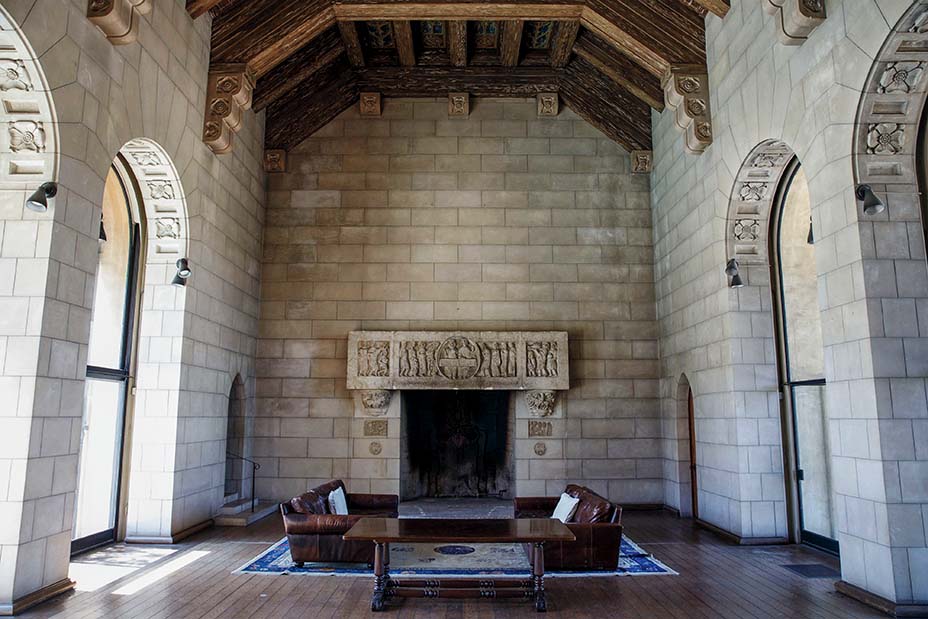 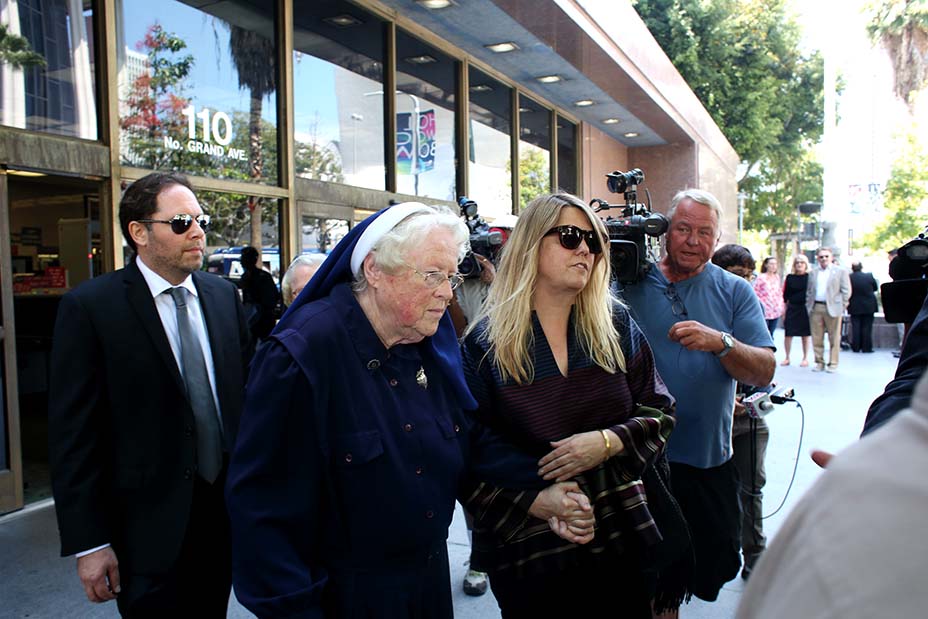 Grieve would go on to a successful career as an award-winning interior designer, but ironically, it was another former film studio employee — an actor named William Haines — who would overshadow Grieve and emerge as the defining interior decorator of the era. 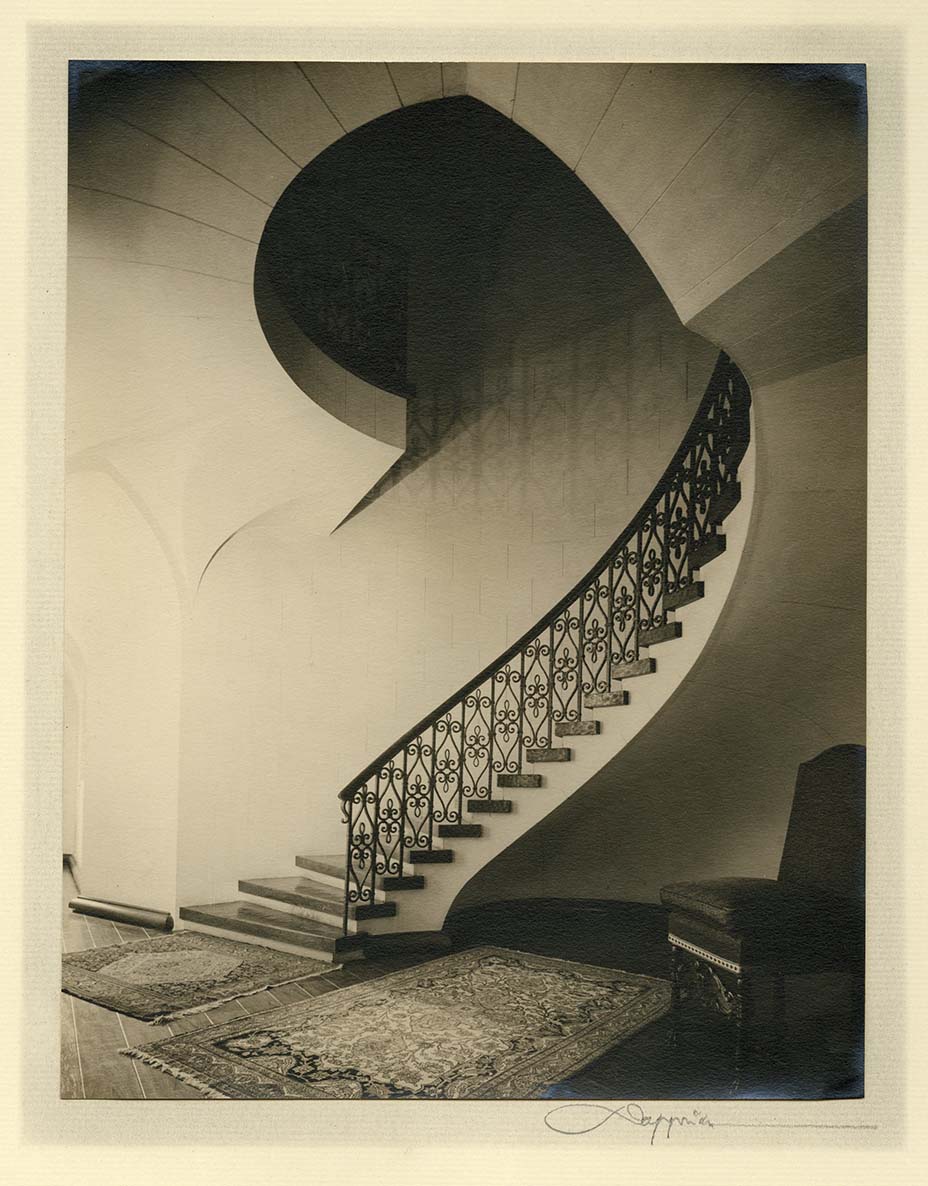 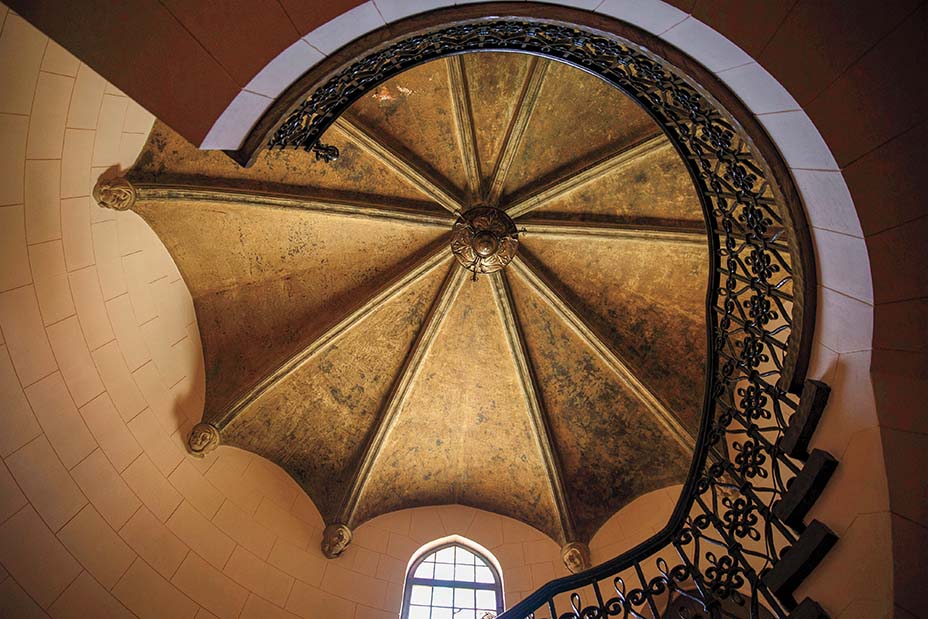 During the 1950s, the Waverly house was sold to Sir Daniel J. and Countess Bernardine Murphy Donohue, then was gifted in 1971 to an order of Catholic nuns known as the Sisters of the Immaculate Heart of Mary. 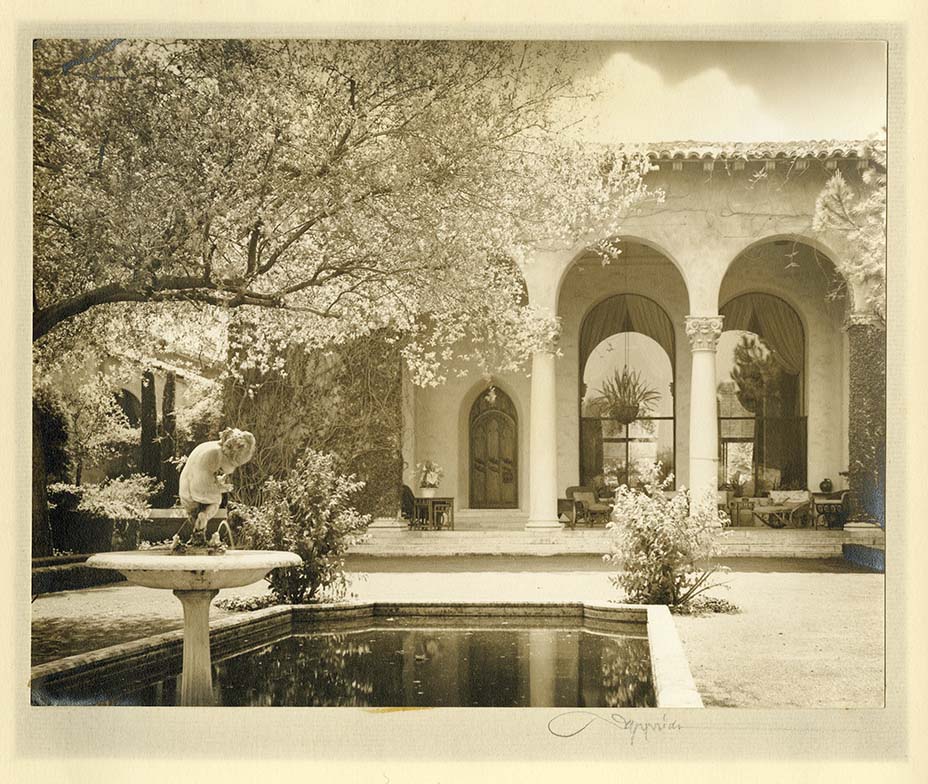 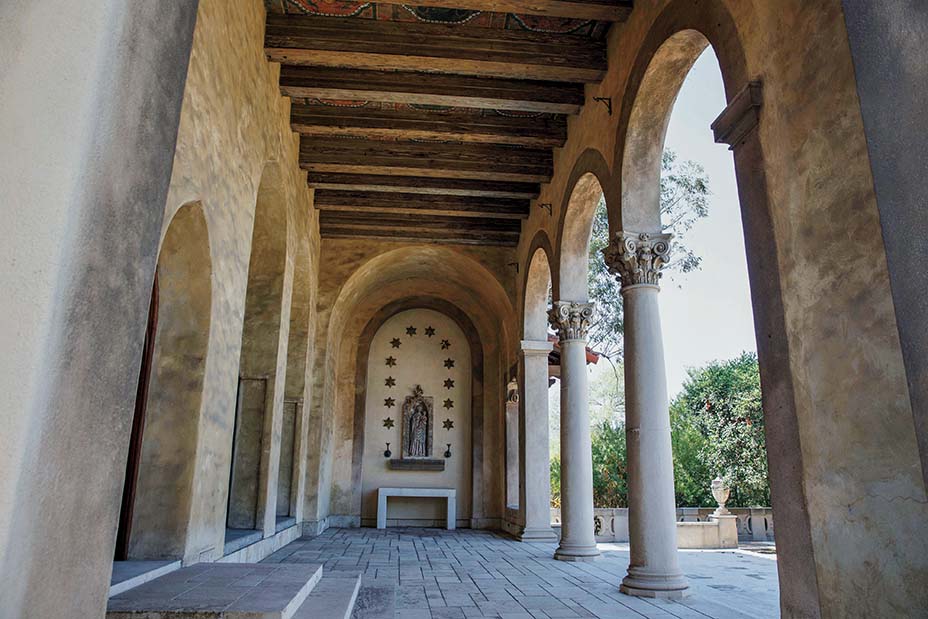 Enter Katy Perry more than 40 years later. In 2014, the pop star struck a deal with the L.A. Archdiocese to buy the 8.5-acre property for $14.5 million. But shortly thereafter, Silver Lake businesswoman Dana Hollister engaged several of the sisters to make a separate deal. A drawn-out, bitter legal battle ensued (one of the nuns actually died in court during a hearing). 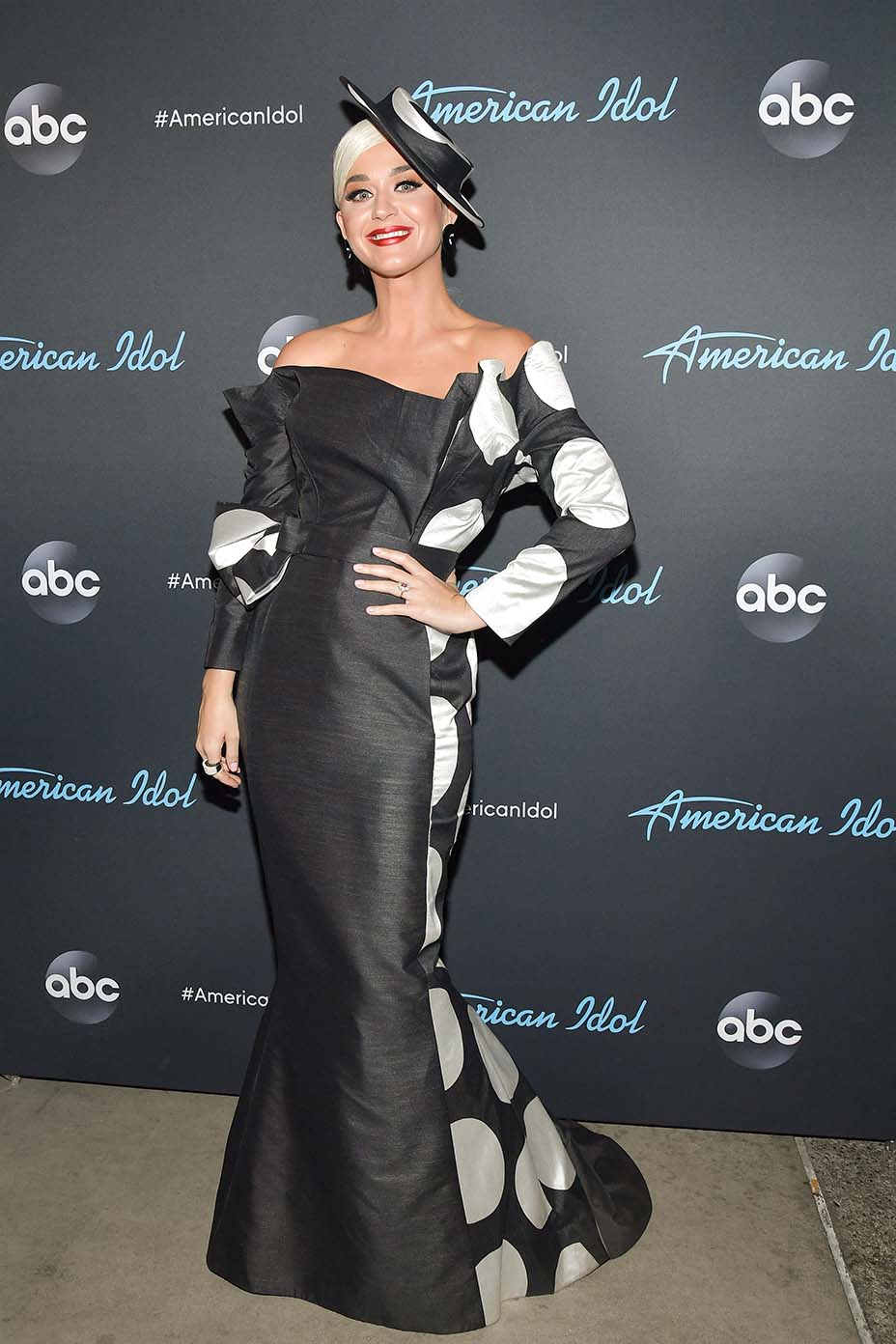 The dispute hinged on whether the court thought the Archdiocese or the three nuns had the authority to sell the property. In 2017, Perry and the Archdiocese prevailed over Hollister, who was forced to pay $6.5 million in damages for attempting to sabotage Perry’s deal.

But the saga still isn’t over. The pop star’s agreement with the Archdiocese requires that she find a replacement for the convent’s House of Prayer, which still is in use by local clergy. So far, a replacement has eluded Perry. At one point, a solution presented itself in the 3-acre Chateau Emanuel in Eagle Rock, but that deal fell apart. Now it’s an open question whether Perry can pull off finalizing the transaction. In August, Perry’s option to pay the $14.5 million for the Waverly property expired. But a spokesman for the church says they’re still open to a deal. A lawyer representing Perry declined to comment. 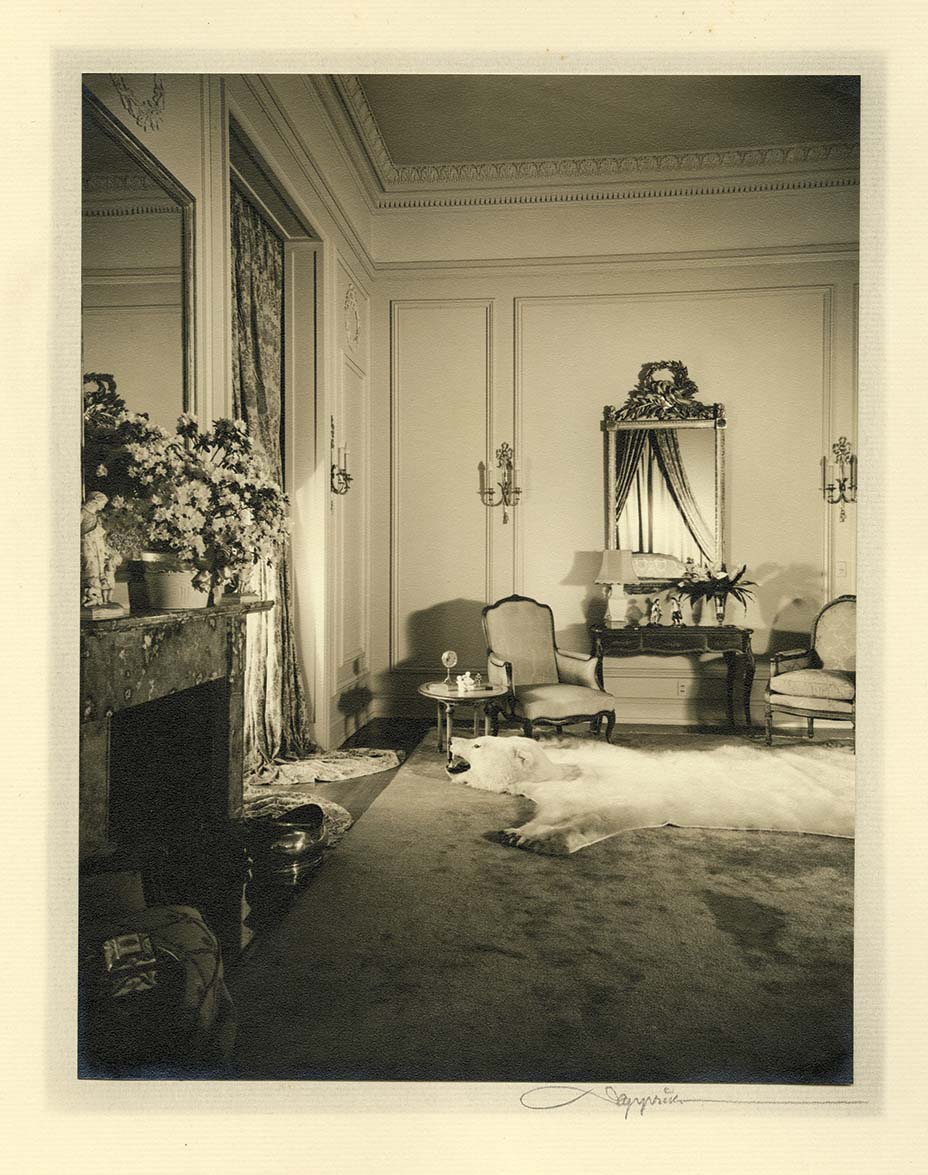 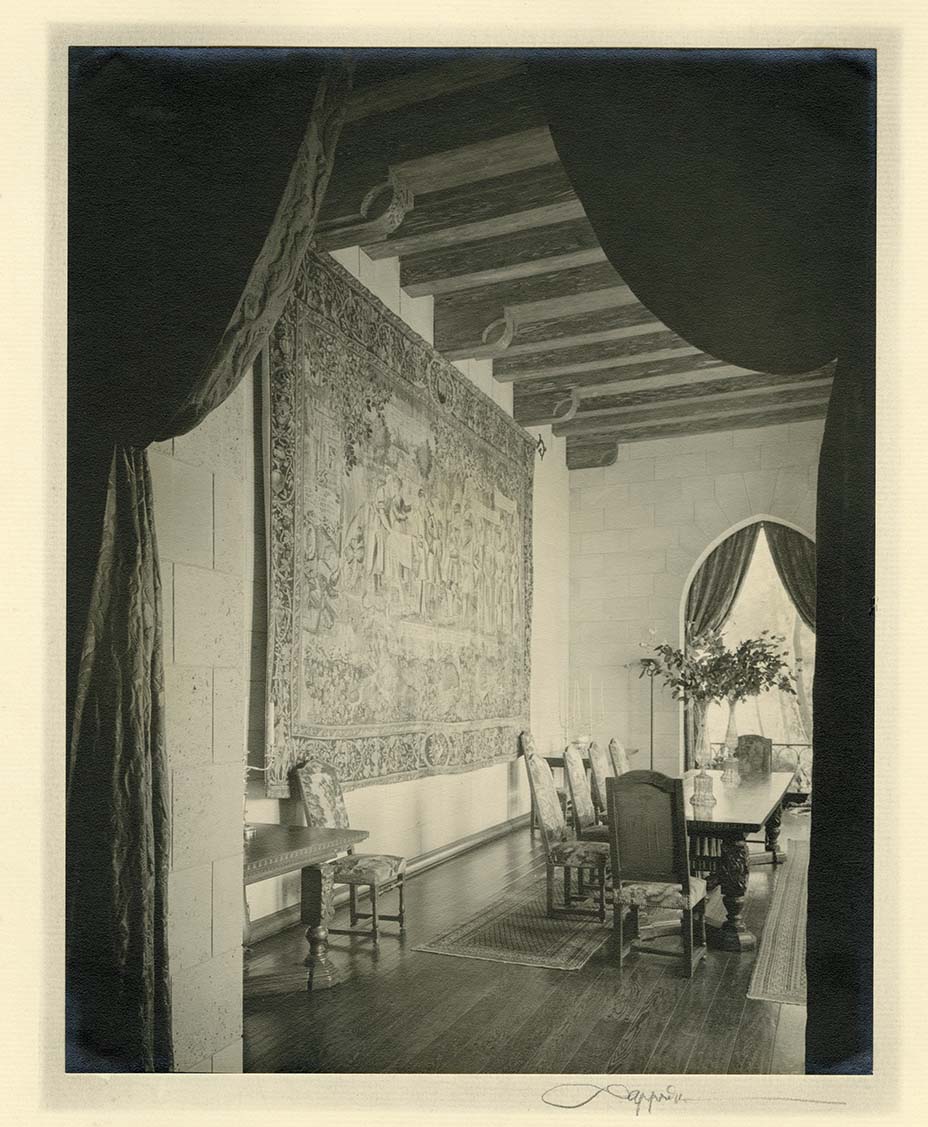 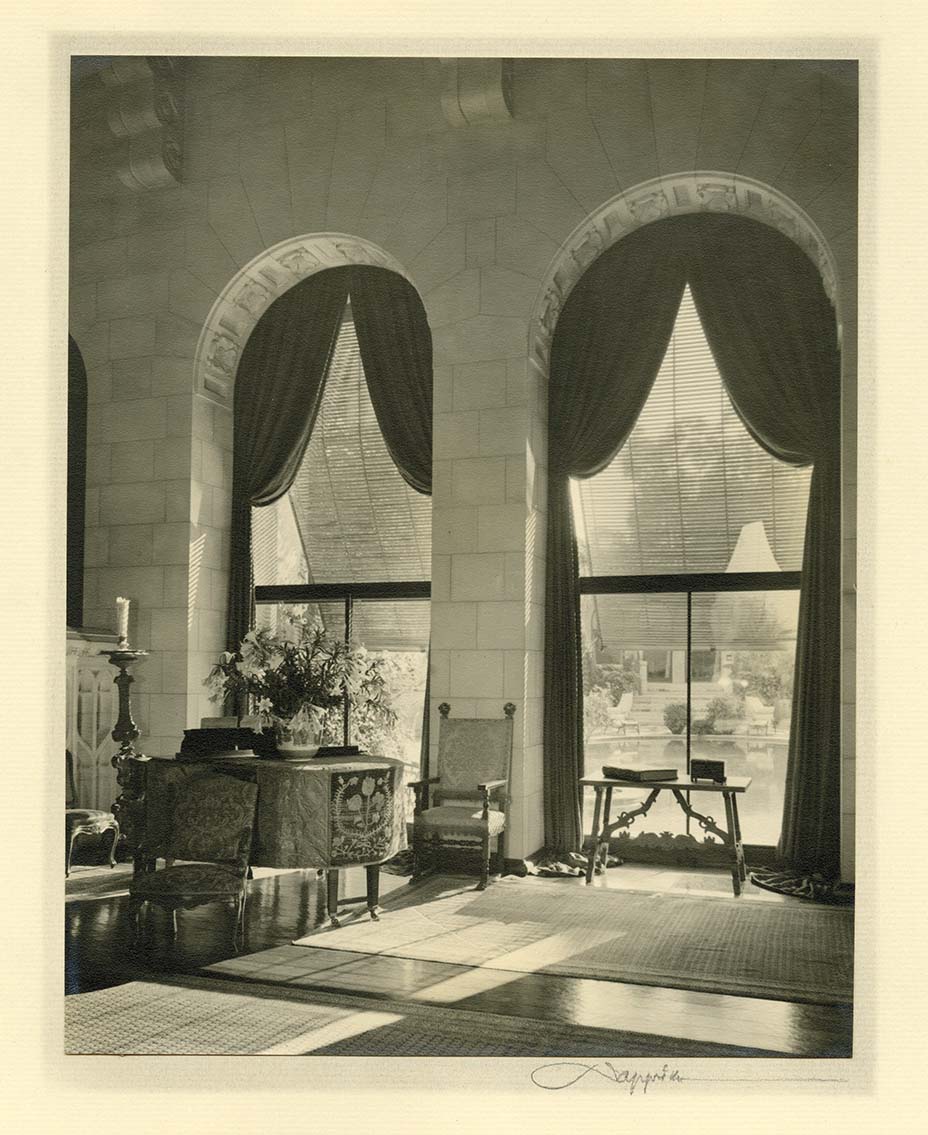