Film producer Jonathan King — whose credits include Stillwater, Spotlight, On the Basis of Sex and Roma as well as the limited series When They See Us — has put his double-lot compound in L.A.’s Venice neighborhood on the market for $10 million.

Listed with Suzanne Costello and Jennifer Hughes of Bulldog Realtors, the property was put together when King — former president of narrative film and television at Participant Media — acquired two adjacent properties in the walk streets of Venice in 2015.

Over the last half decade, the producer worked to turn the property into one compound, featuring a four-bedroom modern home (that includes an office with separate entrance) and a detached two-story structure that includes a pool house on the lower level (with an outdoor shower) and a guest suite with balcony on the upper. The outdoor areas including spots for dining and lounging, a fire feature, built-in heat lamps, outdoor BBQ kitchen and a spa and pool with a 30-foot-long mosaic mural in blue tiles depict a breaking wave.

Total living space clocks in at around 3,900 square feet. Other features in the home include heated limestone floors, glass doors, solar power, a gated two-car garage and a steam shower. In the kitchen, there are features including custom Henrybuilt walnut cabinets, a breakfast bar, Bosch appliances and a butler’s pantry with two wine refrigerators. The Wall Street Journal reported that King — whose most recent project is Swan Song, starring Mahershala Ali — bought the two properties for a combined $4.9 million in 2015, per public records.

Scroll further for more pictures of the property. 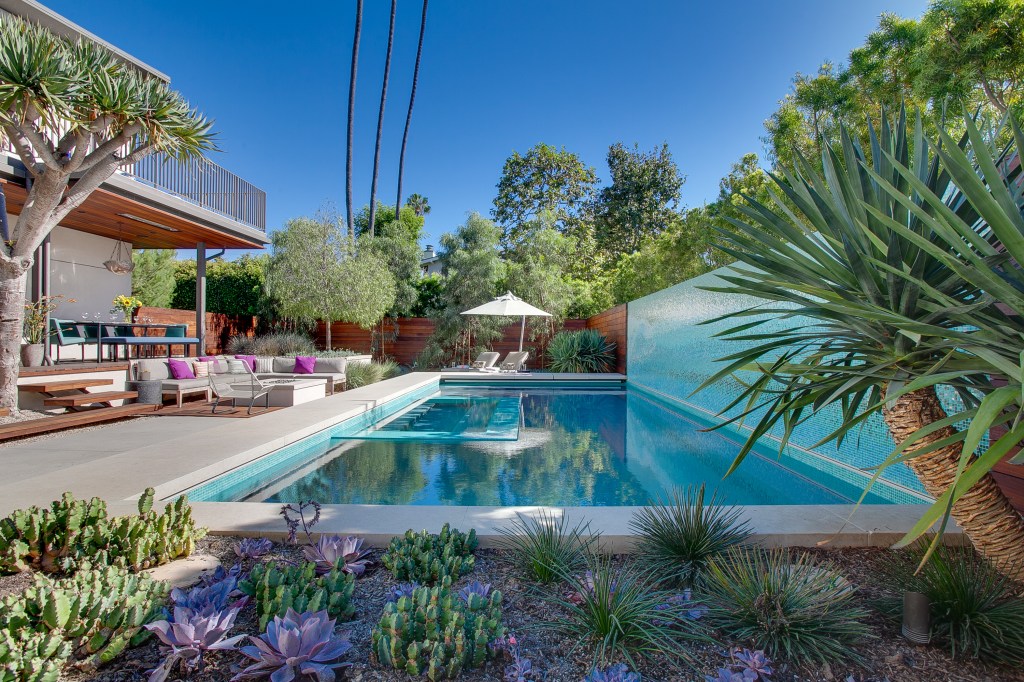 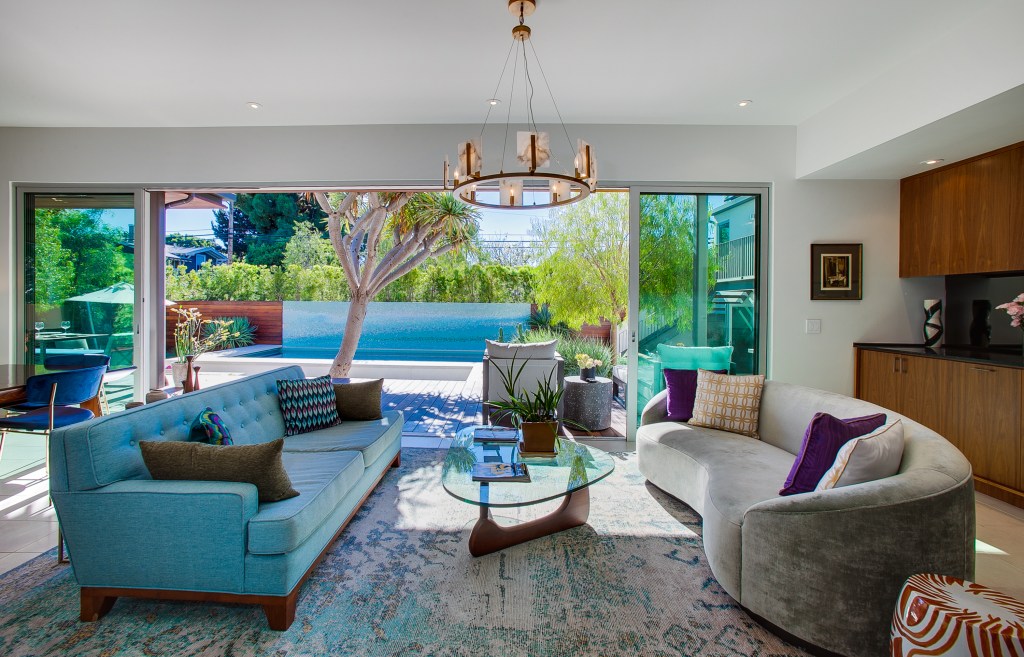 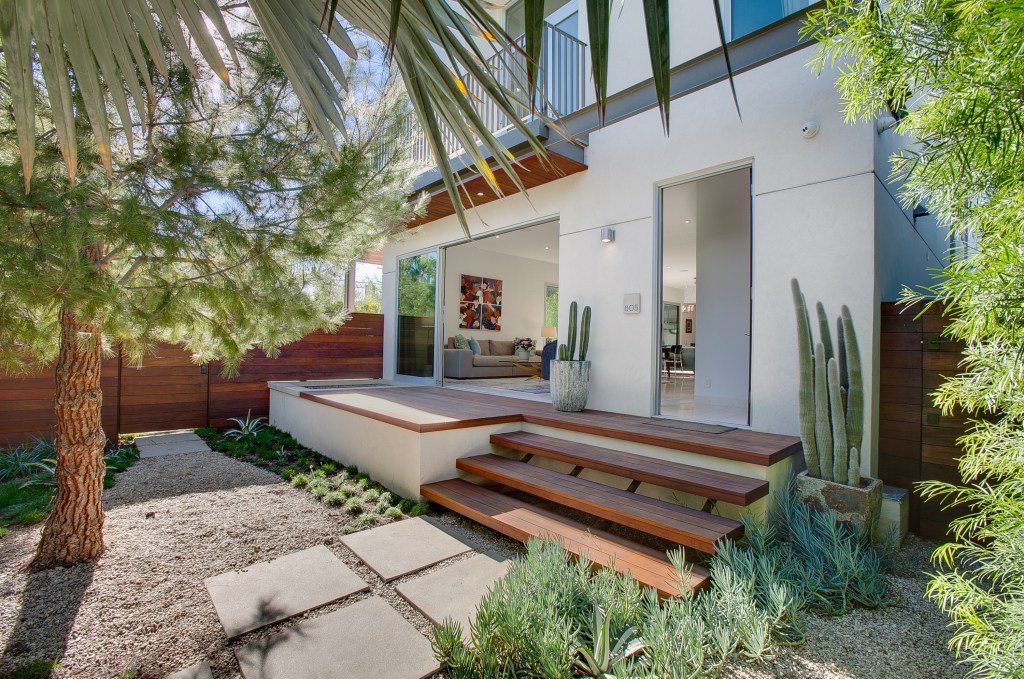 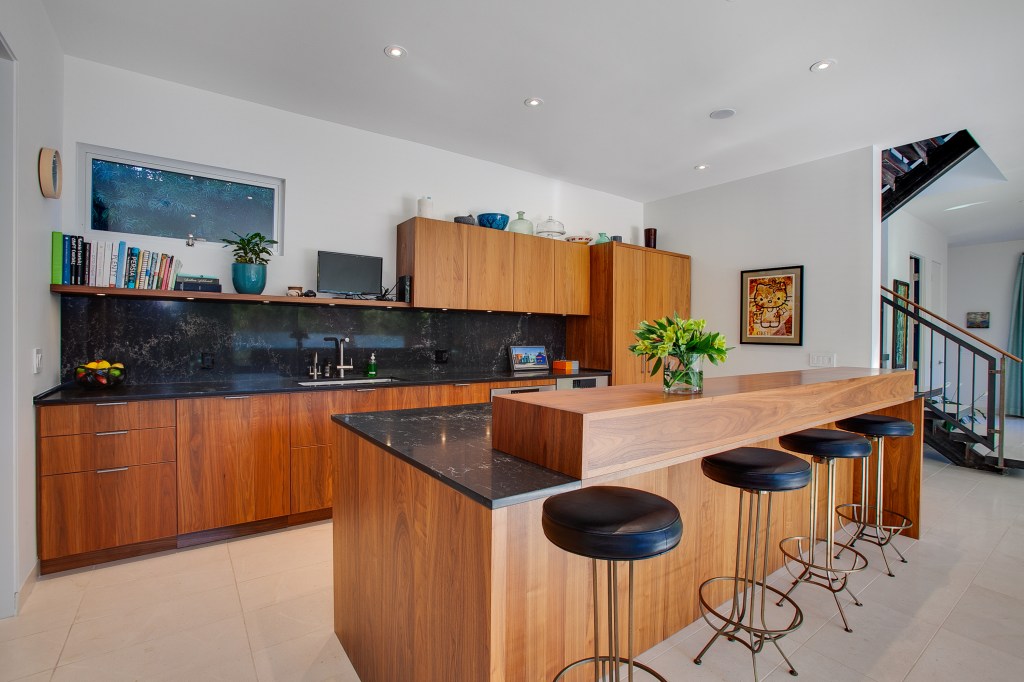 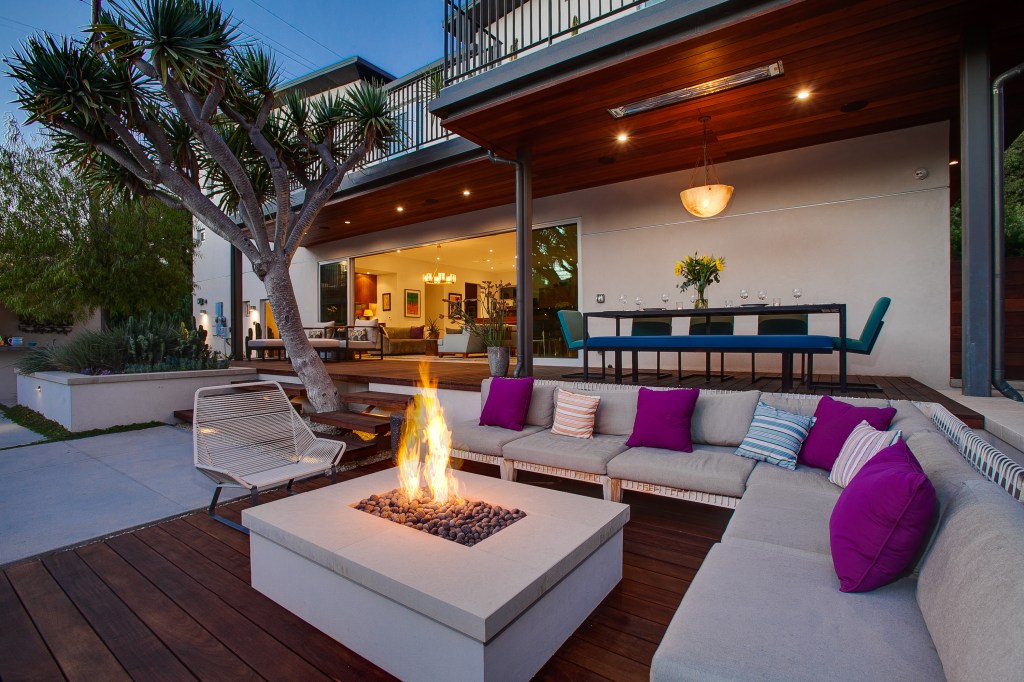 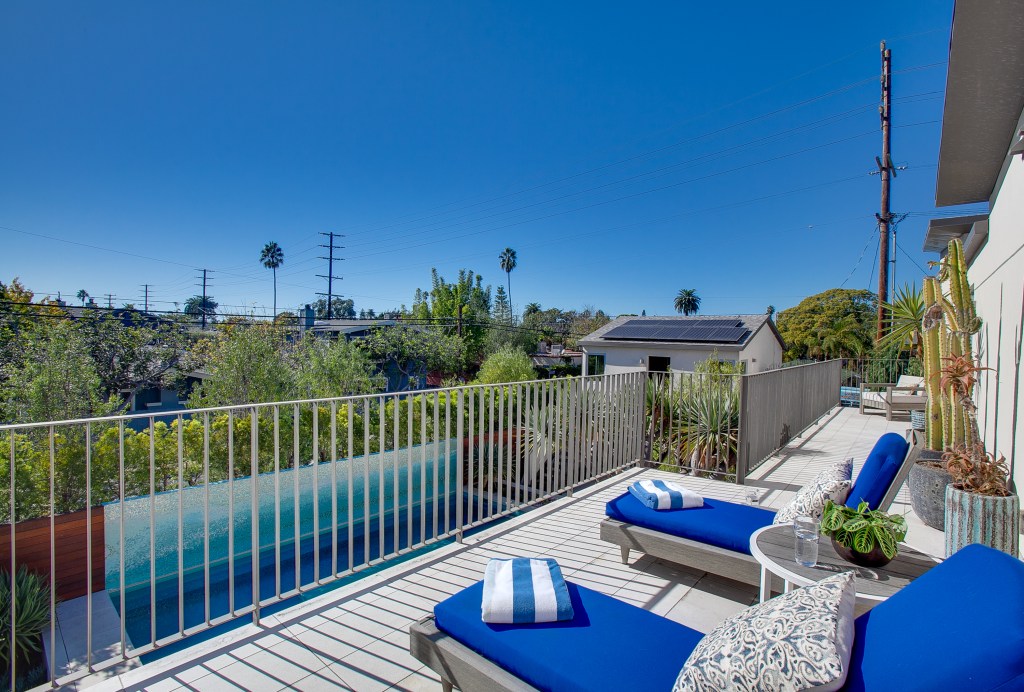 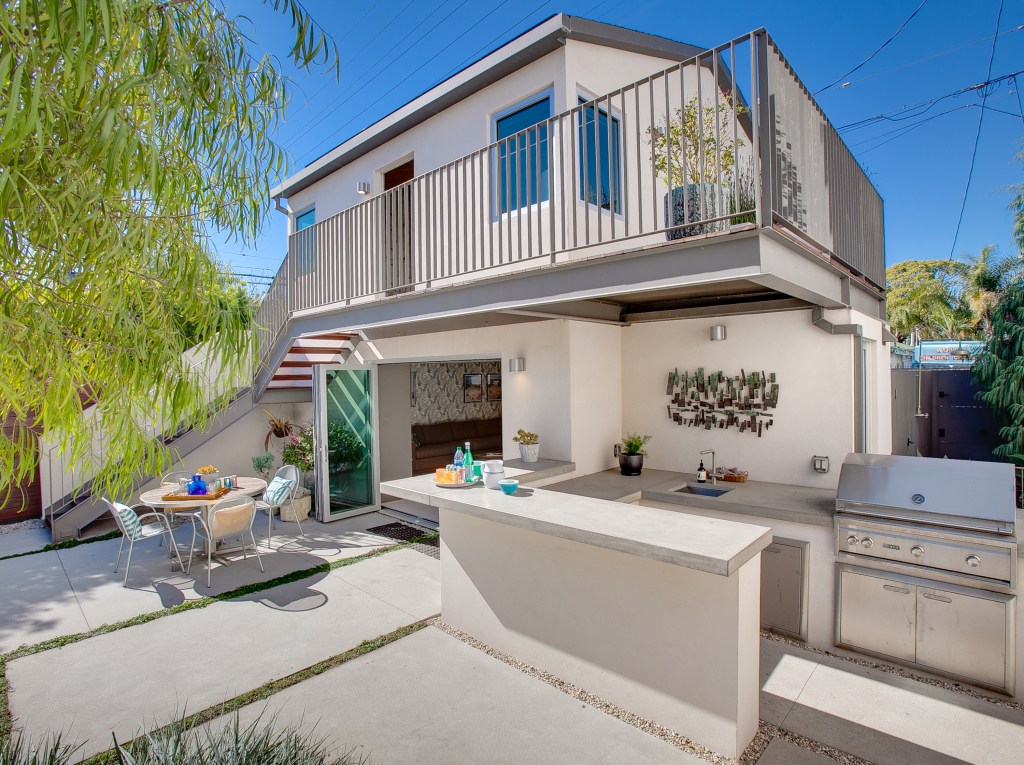