Save for animated series, Star Wars fans haven’t enjoyed as much screen time with Ahsoka Tano (Rosario Dawson), who made her live-action debut in season two of The Mandalorian. That hasn’t stopped the fan-favorite character (and potential baby Yoda trainer) from getting her own merchandise line with Herschel Supply Co., which has released an Ahsoka-inspired collection well ahead of her Disney+ series.

The Vancouver-based accessories brand has joined forces again with the Lucasfilm franchise, this time on a range inspired by the Togruta warrior and former apprentice to pre-Darth Anakin Skywalker. The six-piece line ($40 to $110) includes Herschel’s popular carryall styles and accessories in Ahsoka-influenced design elements — think silver zipper pulls that resemble her silk padawan beads, metallic detailing that takes cues from her headpiece and lining inspired by her white and blue head tails.

The Retreat and Settlement backpacks feature textured rip stock fabric and diamond webbing inspired by the hero’s tunic, while the Heritage bag’s prints take inspiration from the planet Corvus. For young padawans, a lunchbox and youth Heritage backpack round out the Jedi Praxeum-ready line.

As for that Mandalorian spinoff show, Dawson reprises her role in Ahsoka alongside Hayden Christensen (who returns as Anakin Skywalker) and Mary Louise Winstead. A release date hasn’t been announced, but production is slated to begin this spring in California, as The Hollywood Reporter previously noted. Jon Favreau will executive produce with writer Dave Filoni, who are also both behind The Rangers of the New Republic, another Star Wars series that’s set within The Mandalorian‘s timeline.

Ahsoka isn’t the only Mandalorian character to be turned into gift-ready merch — and she certainly won’t be the last. Columbia dropped Hoth-ready gear inspired by Boba Fett last December, and Herschel has previously released bags in the images of Din Djarin, Grogu, Darth Vader, Stormtroopers and other characters from across the Star Wars universe.

Shop the full collection at Herschel Supply Co., and see every piece from the brand’s latest Star Wars collaboration below. 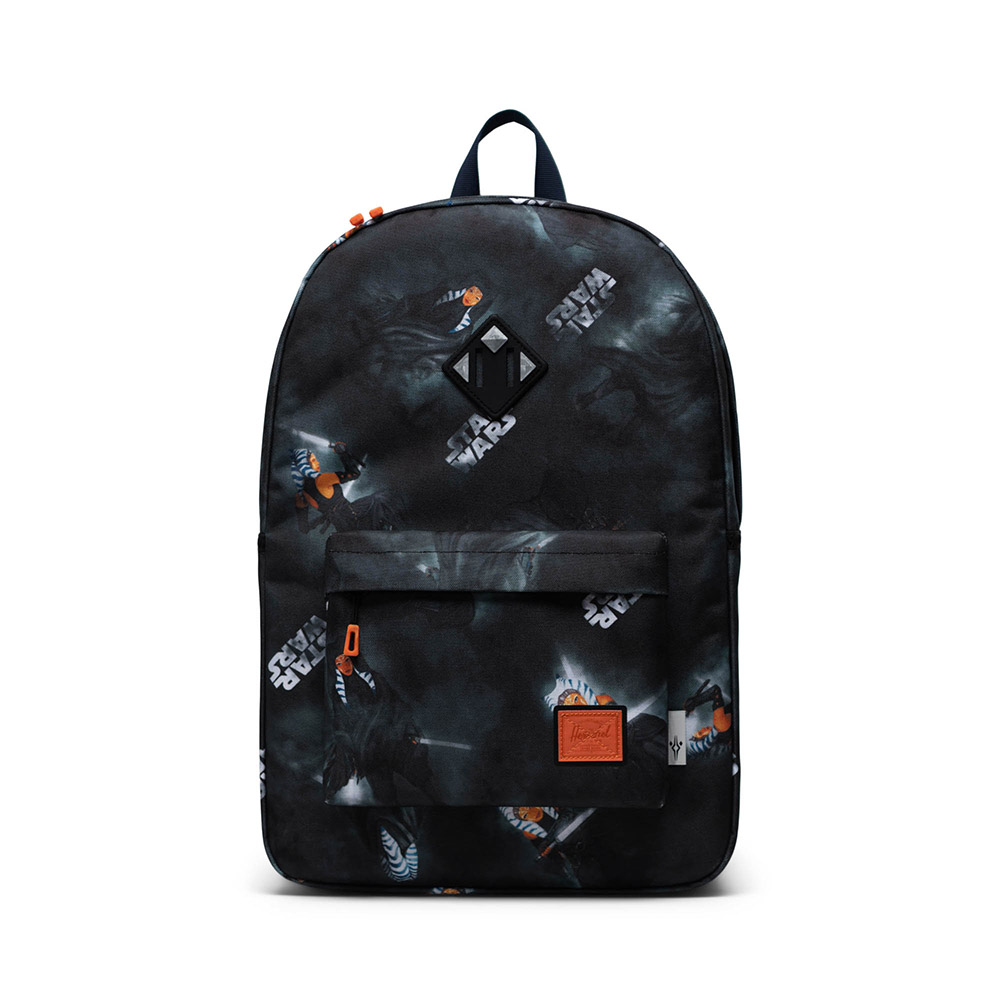 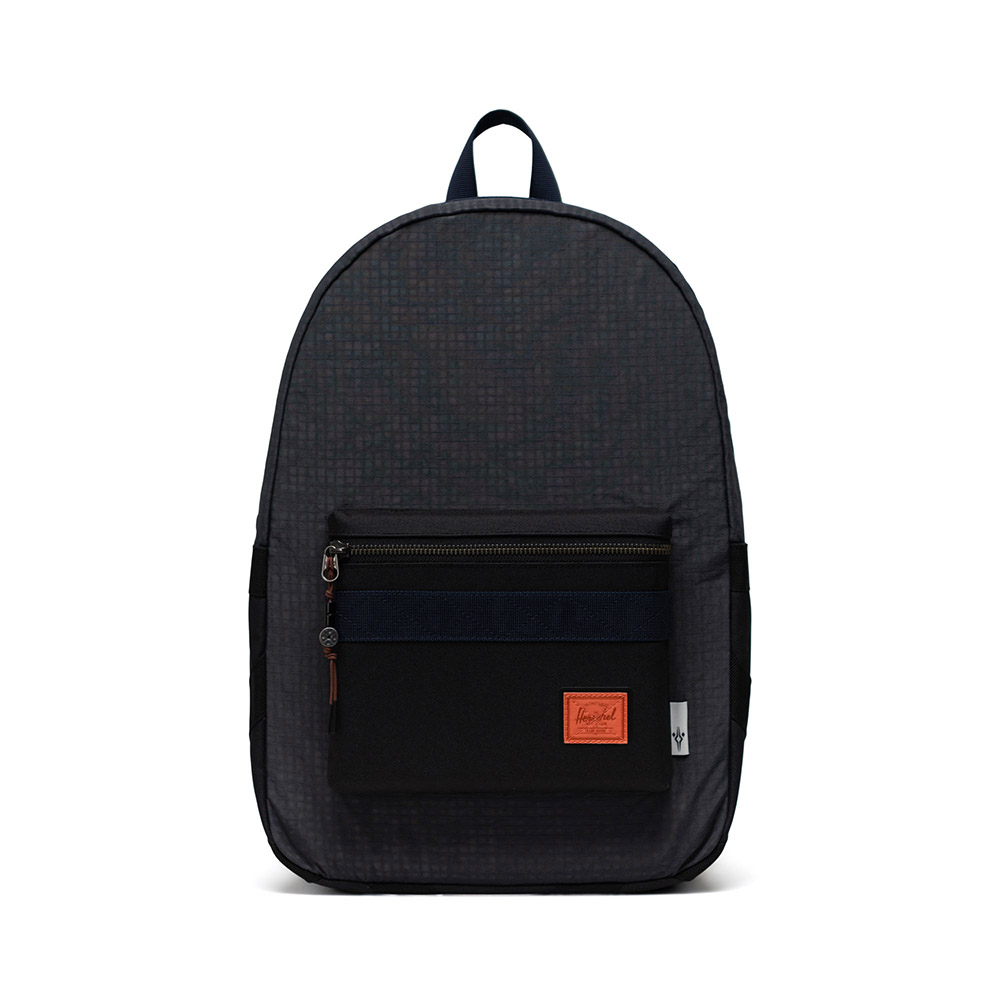 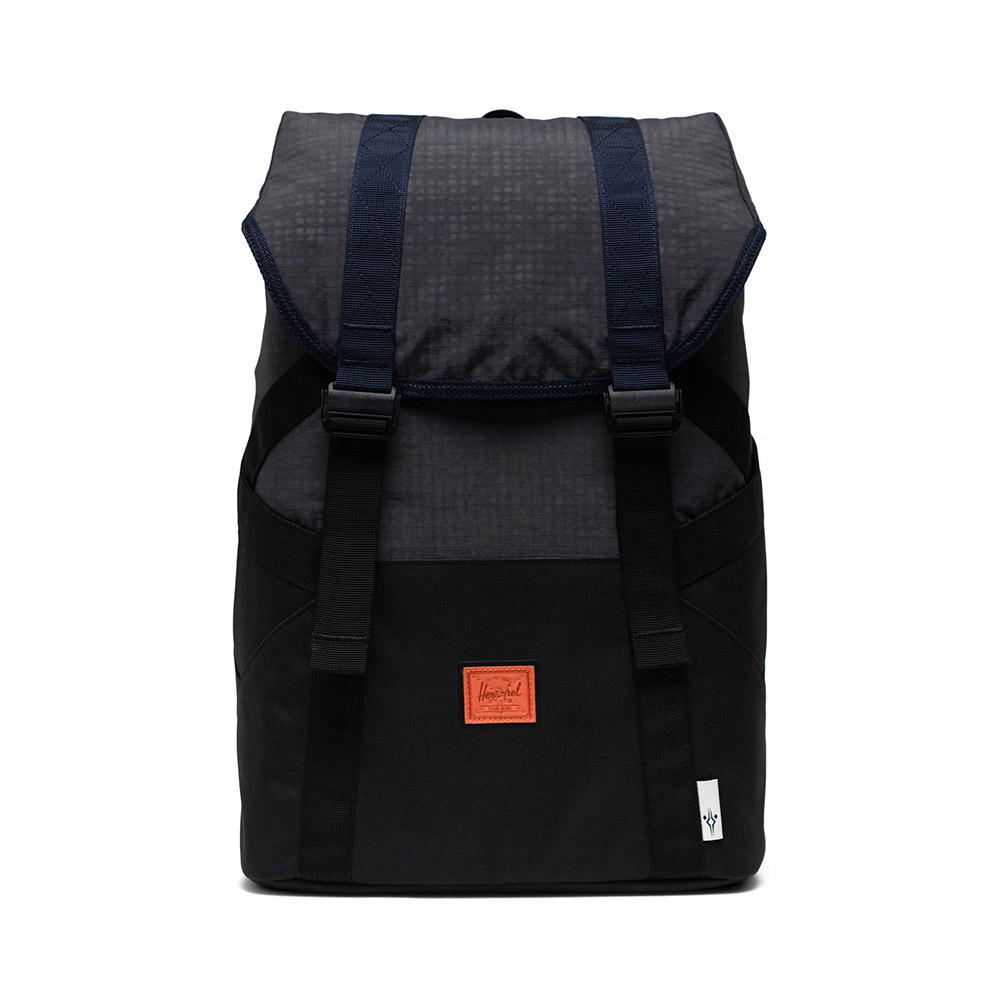 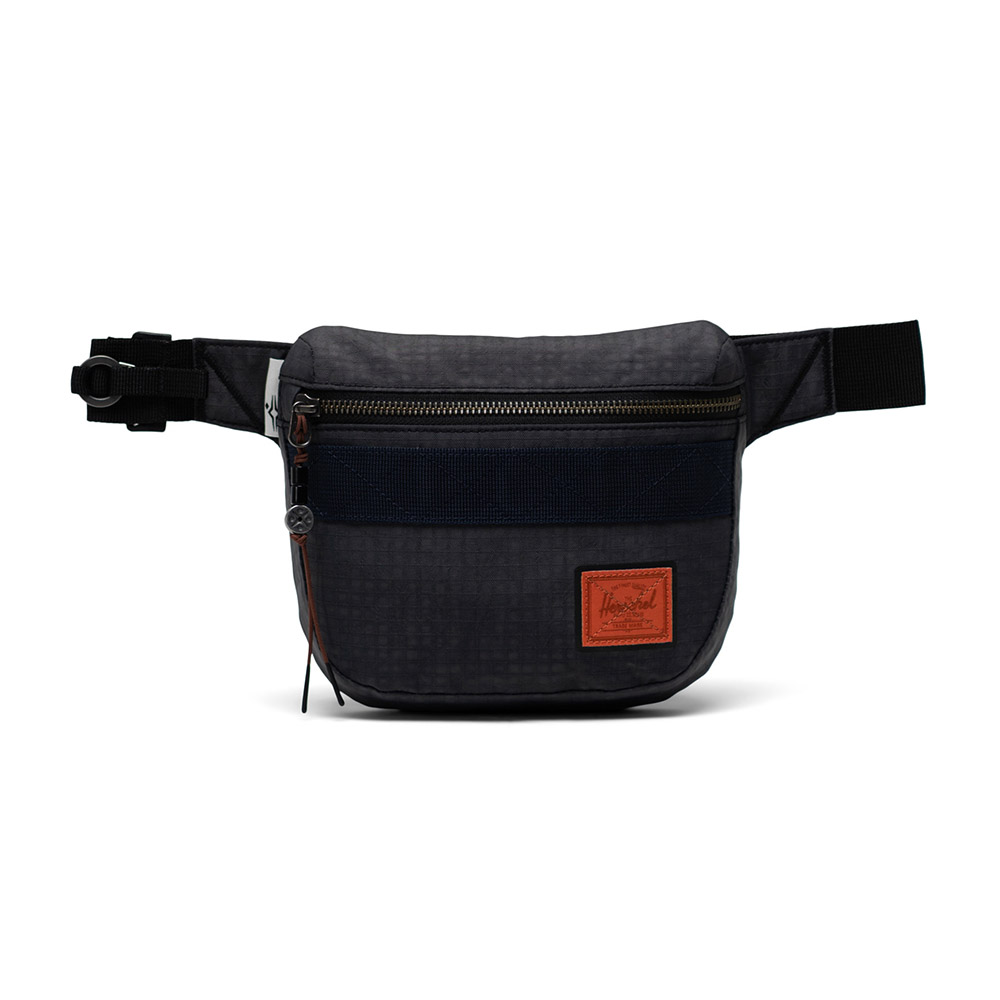 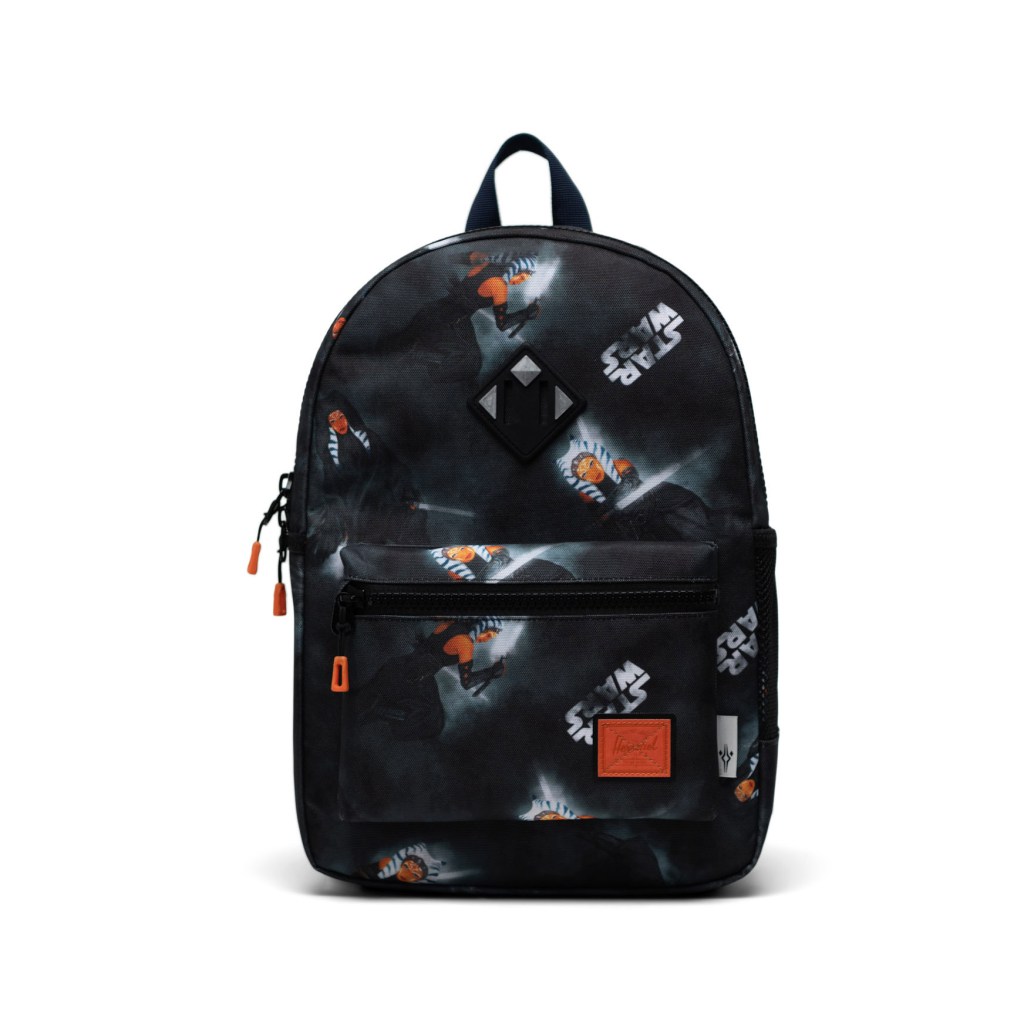 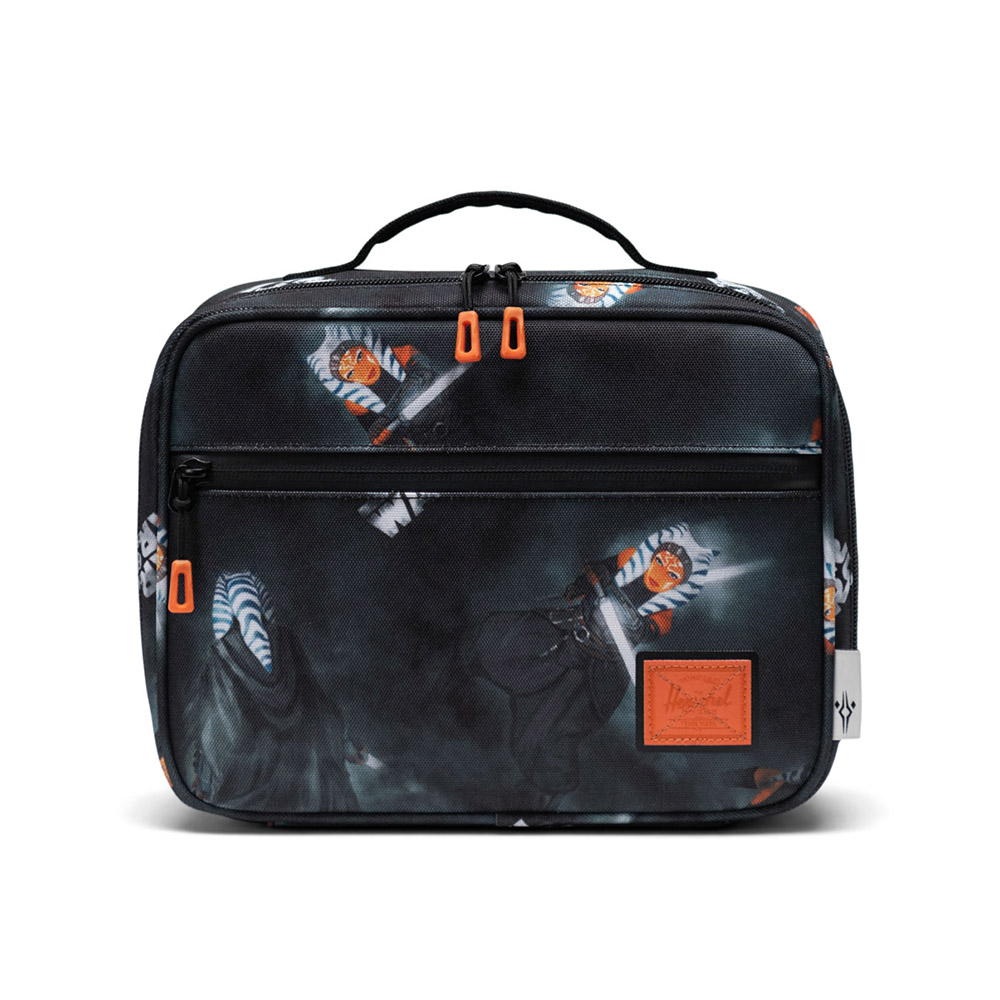