Unless you’re open to buying refurbished devices, Apple products rarely go on sale. That’s why Amazon Prime Day — which has become an unofficial online shopping holiday to rival Black Friday and Cyber Monday — has become a popular time to shop on Apple’s most popular products. The e-commerce giant’s two-day event is offering some of the best deals on iPads, MacBooks, iMacs, AirPods and more, as many of Apple’s 2021 and 2020 models are on on sale right now.

Whether you’re in need of a lighting-speed laptop for drafting your newest screenplay, a smartwatch to keep you on schedule, or a bigger desktop computer to upgrade your home office, we’ve rounded up some of the best Amazon Prime Day deals on Apple devices to shop online now. Pricing and availability are accurate as of press time, but note that inventory and discounts may change.

Save up to seven percent off the newest Apple Air with 64GB when you buy select colorways, bringing the price down to as low as $559. You can also save nine percent off the 256GB model in Space Gray, which is currently $679 (down from $749). 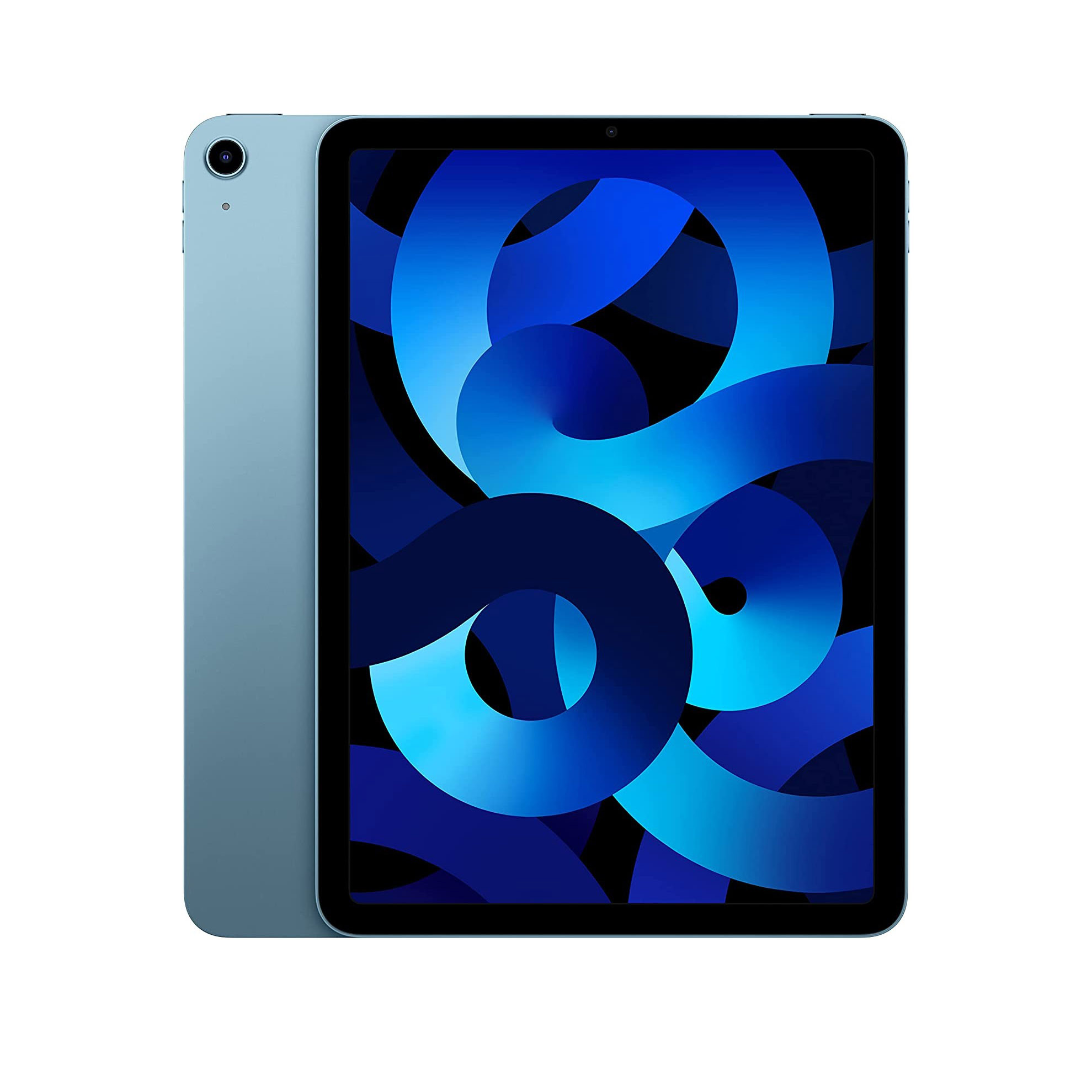 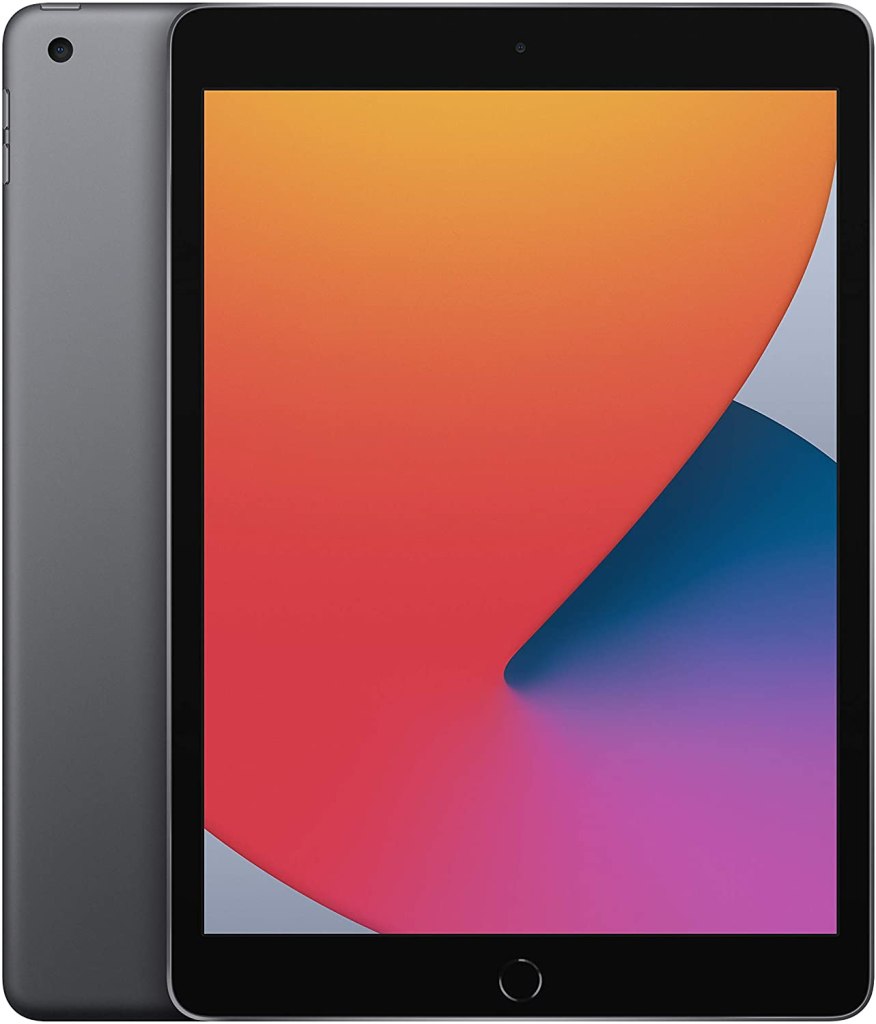 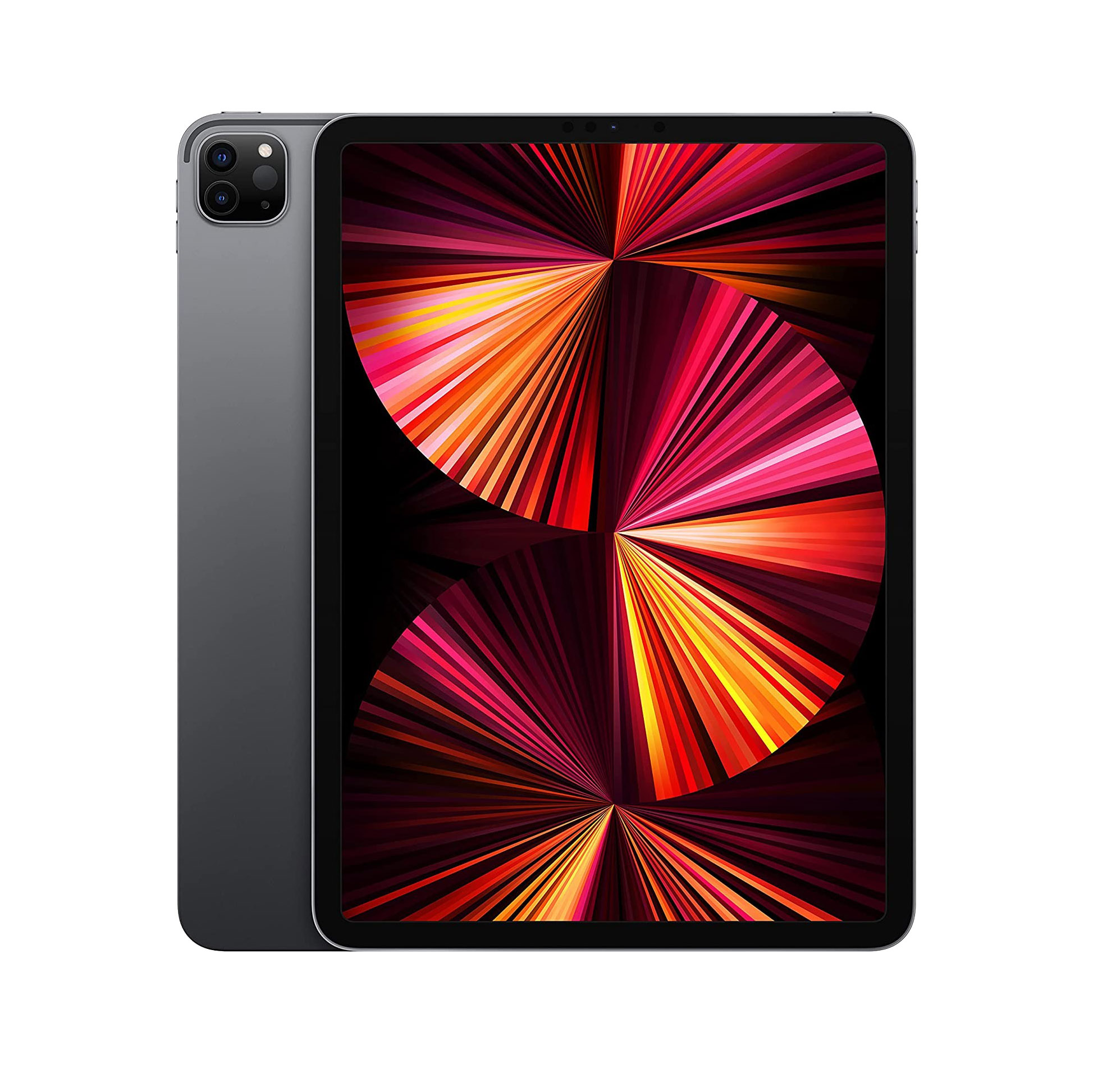 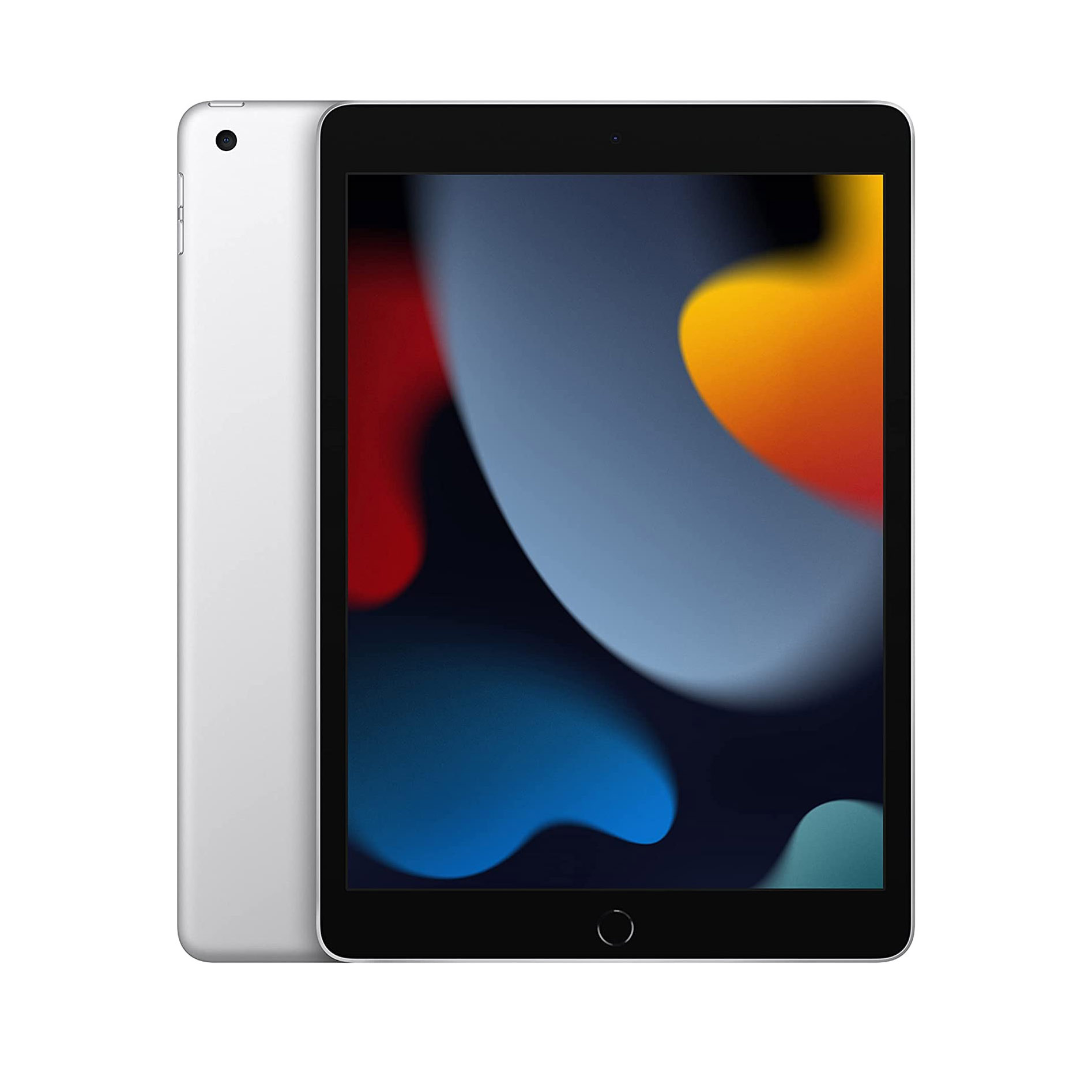 Save five to six percent off all of Apple’s Smart Keyboards and Smart Keyboard Folios for select iPad, iPad Air and iPad Pro models. 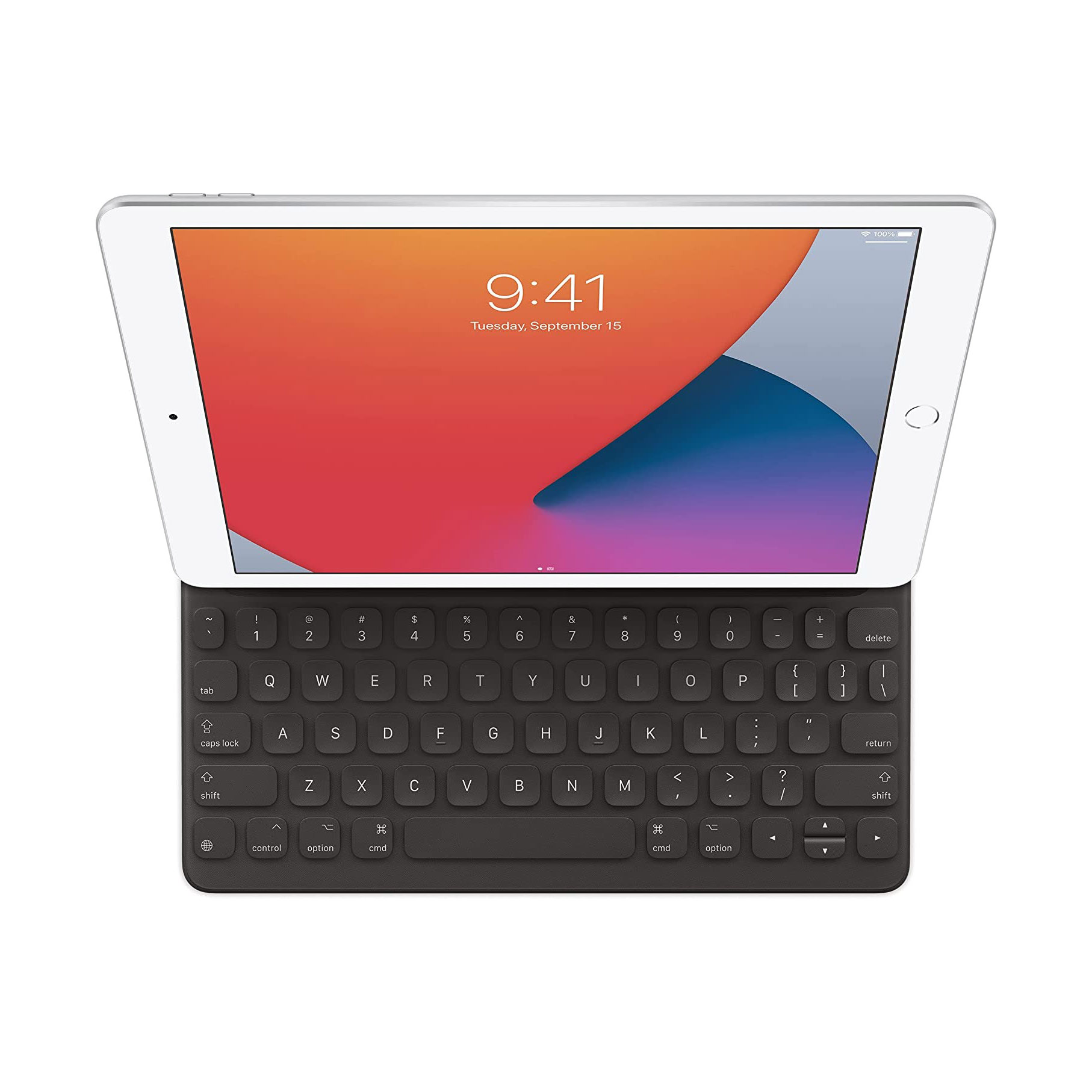 It’s not every day that you can get the latest Apple Watch Series 7 (reg. $399) on sale for 30 percent off, and the newest smartwatch is going for as low as $279 for the 41-millimeter GPS model. Other colorways, strap options and case sizes are also on sale, including this 45-millimeter Apple Watch Series 7 with GPS and cellular in a graphite Milanese loop bracelet. 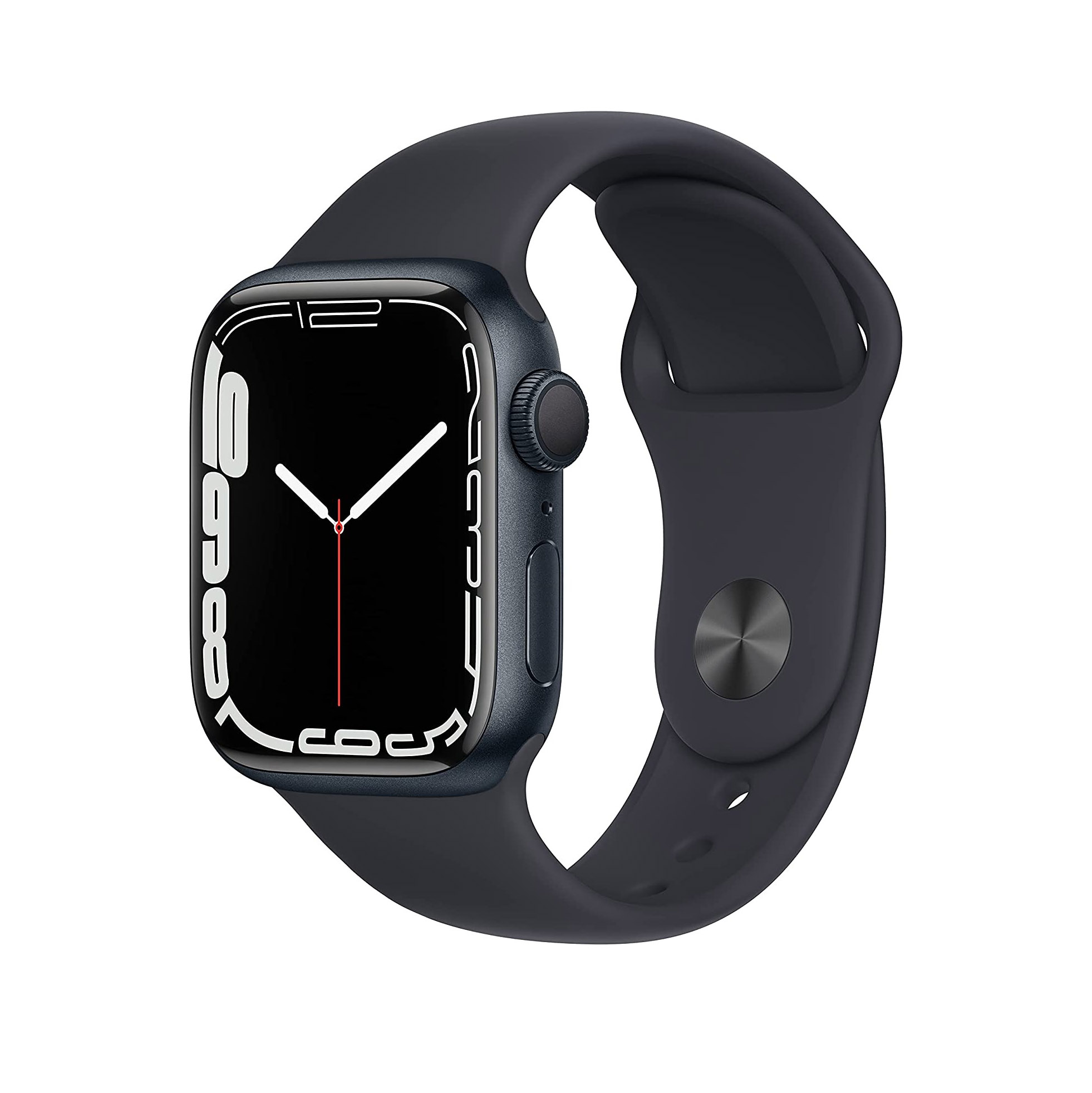 The Apple Watch Series 6 in the limited-edition (Product) Red colorway is 20 percent off, so you can get the watch for only $400 (down from $499). The smartwatch allows you to answer calls and texts from your wrist; track your daily activity, workouts, heart rate, and blood oxygen; and sync audio from your iPhone. 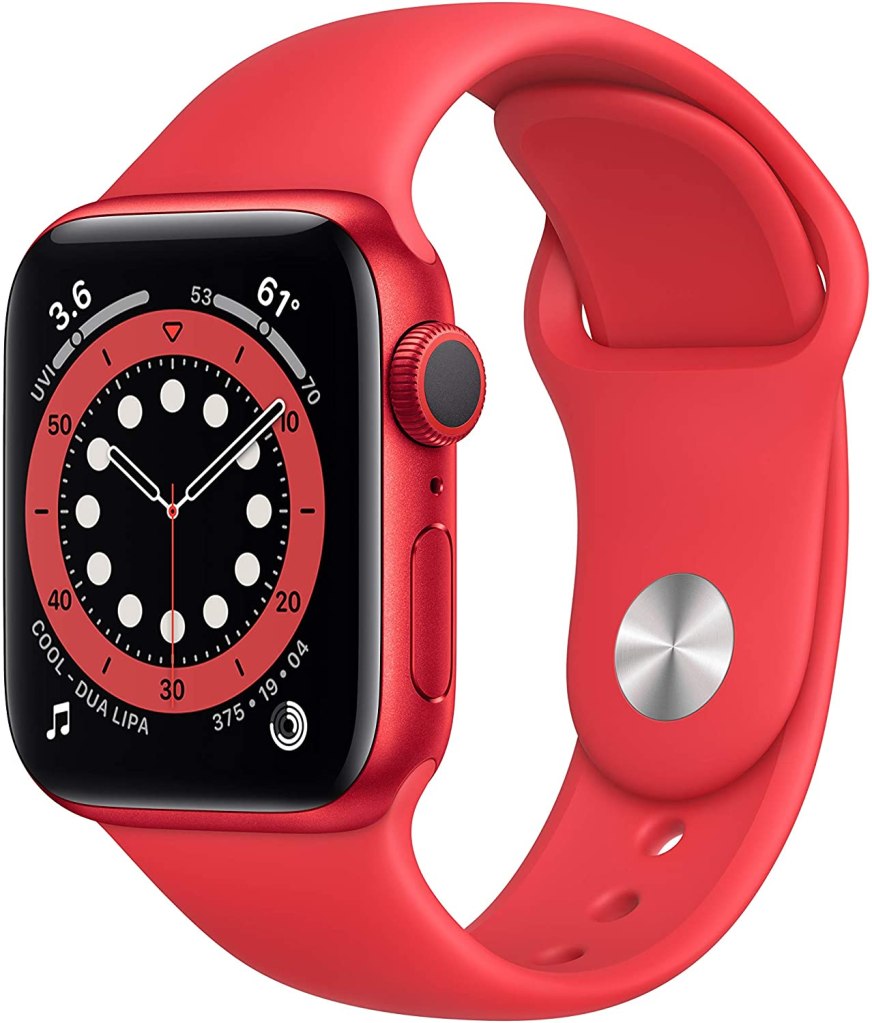 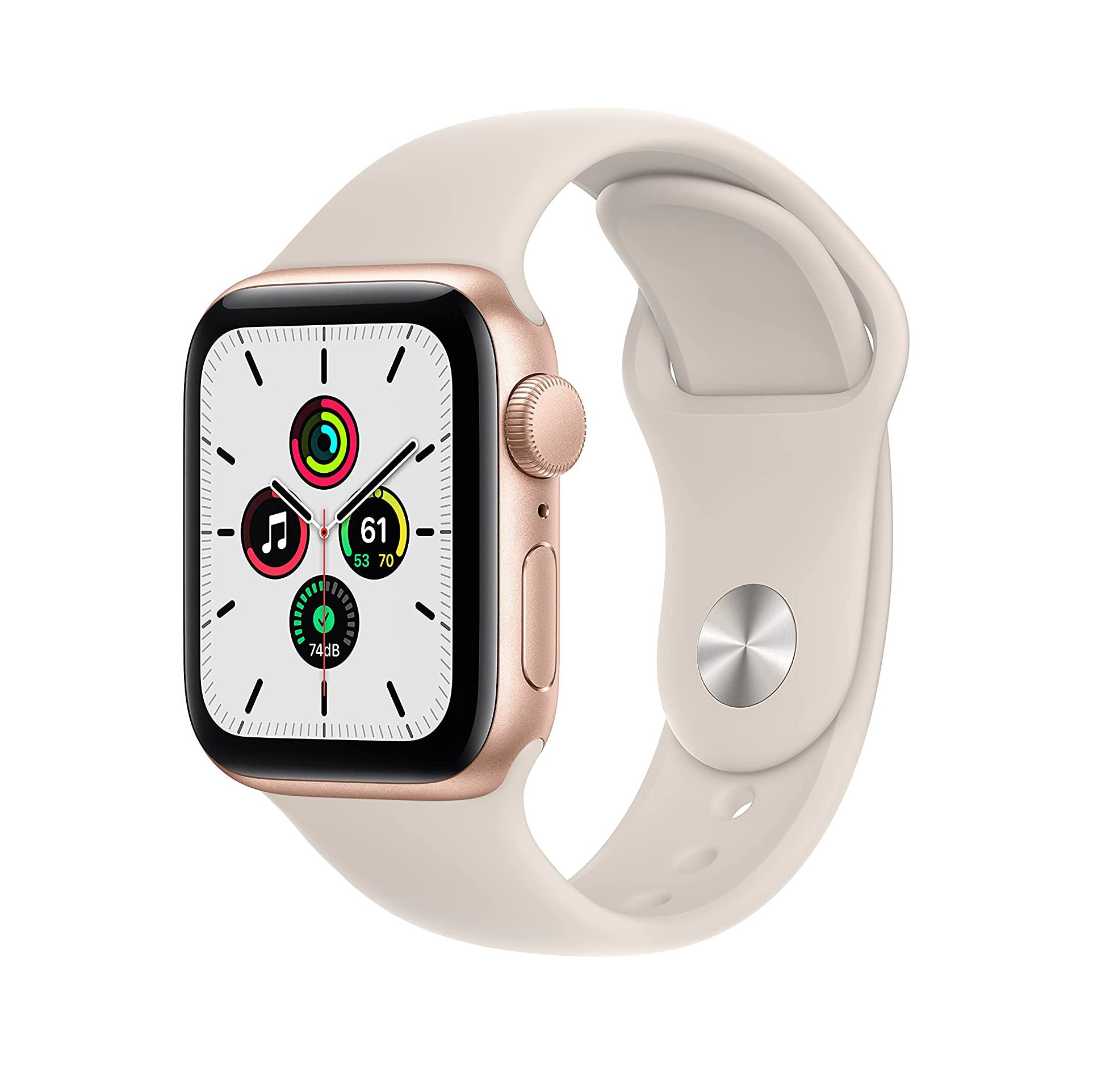 This is your chance to get 32 percent off Apple’s best-selling AirPods Pro earbuds ($170, reg. $249), the lowest price they’ve been since Black Friday. They feature excellent noise canceling, a waterproof design and 24 hours of battery life. 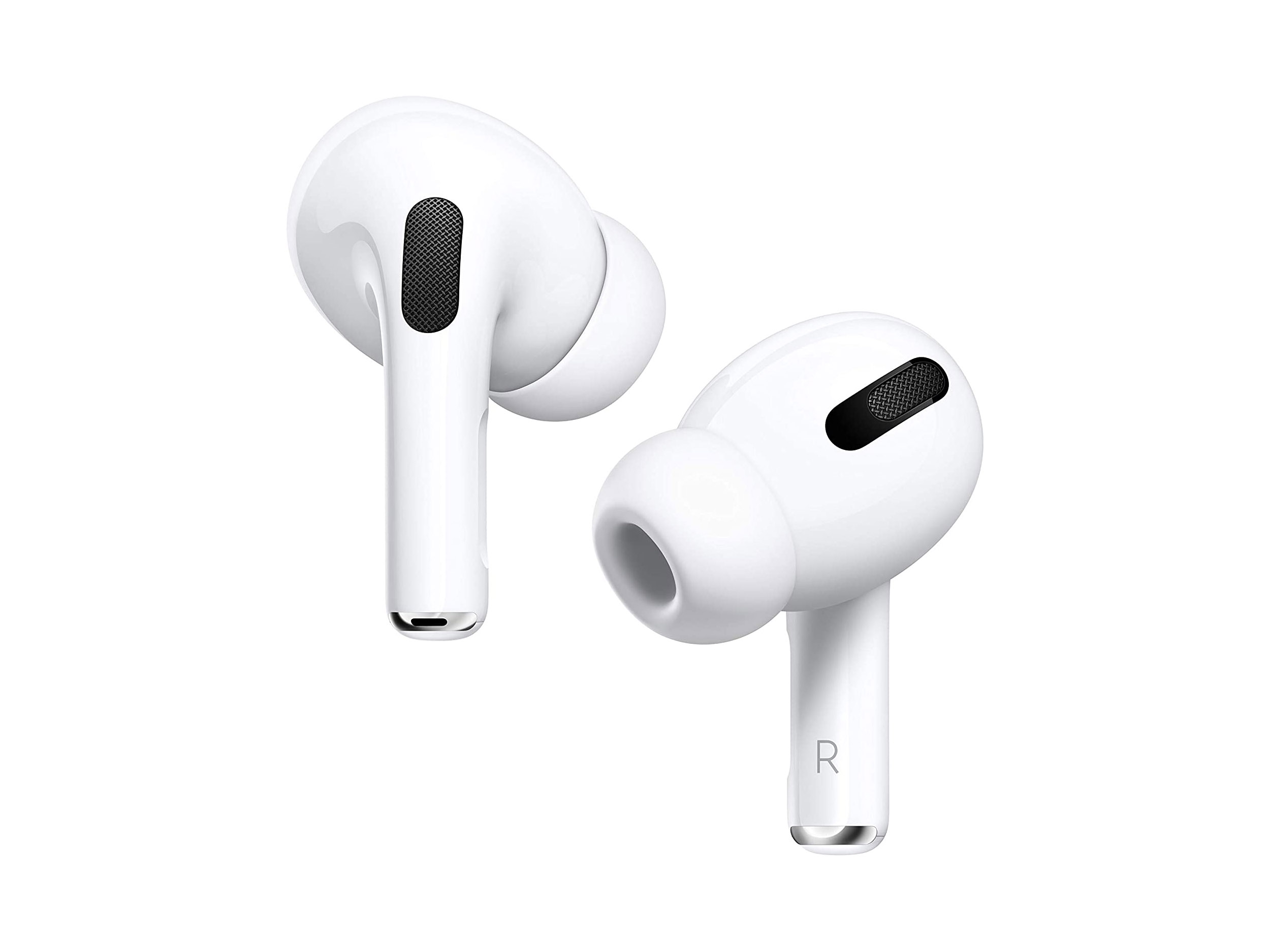 Regularly $100, the second-gen Apple AirPods are marked down to $90, their lowest price in 30 days. While they’re not the latest model, the Bluetooth earbuds are built with the stellar H1 chip and up to 24 hours of total listening time with the MagSafe charging case. 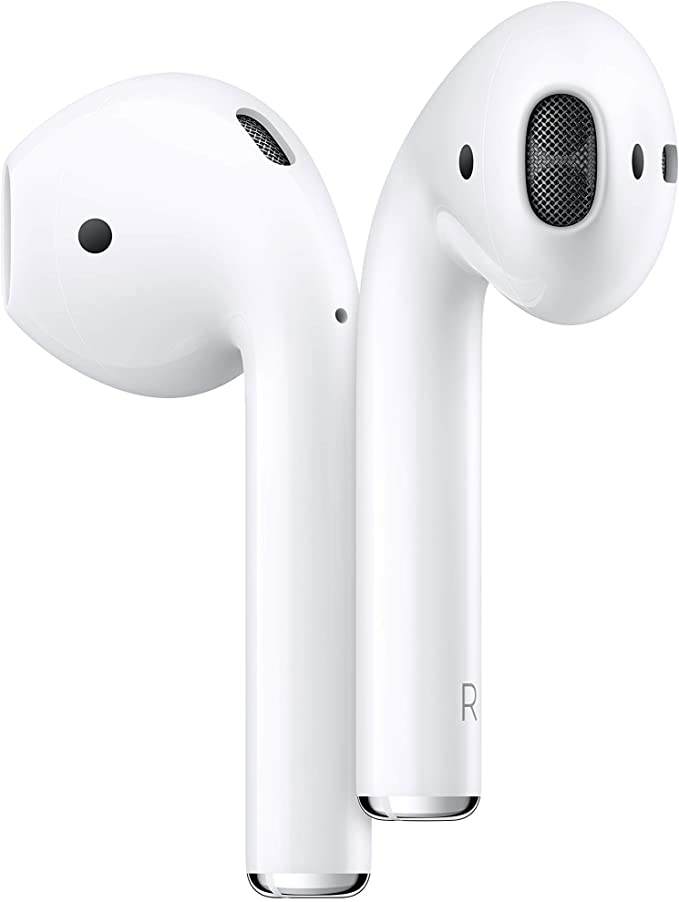 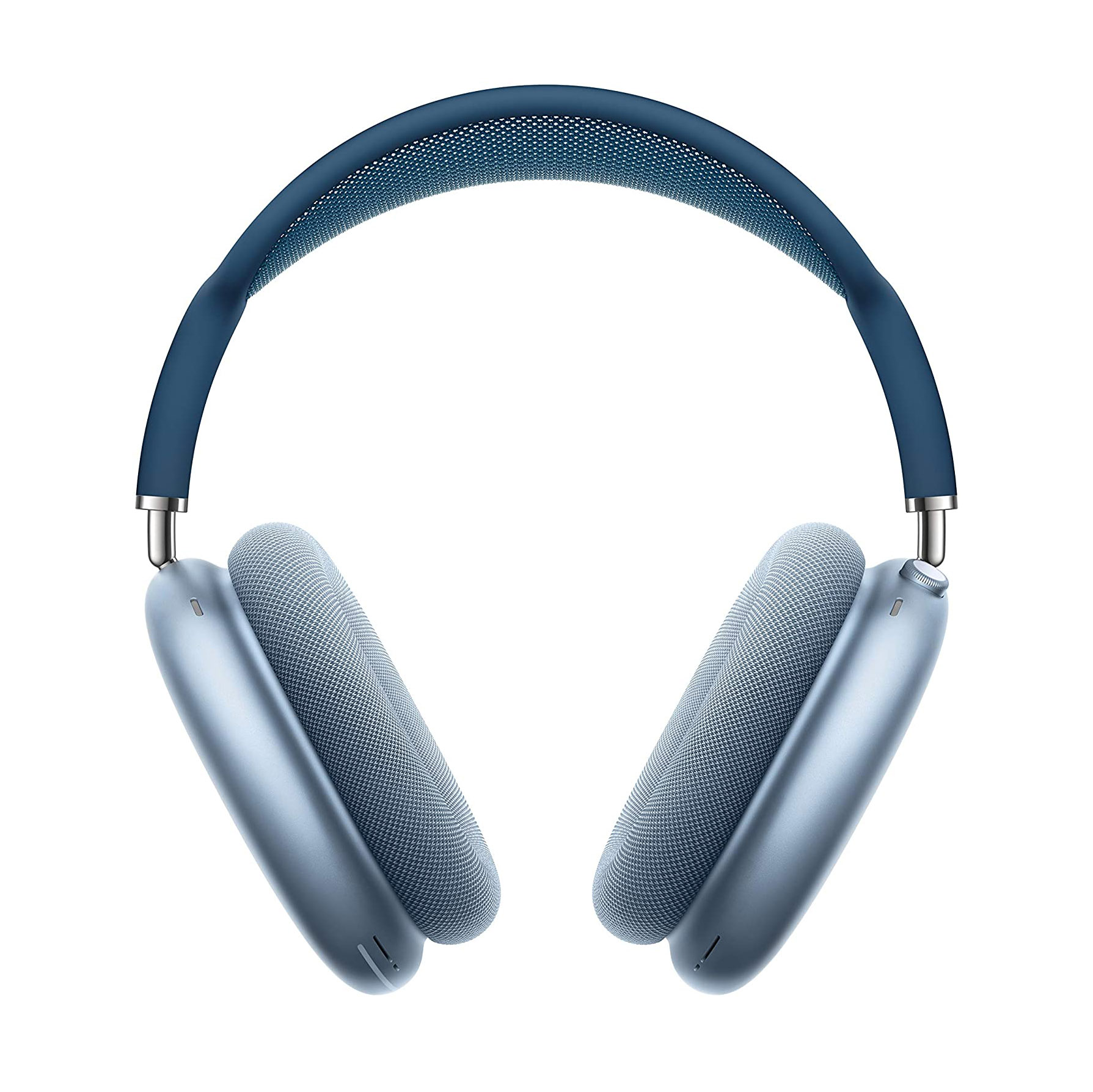 Apple-loving audiophiles can get 20 percent off the Beats Powerbeats Pro with the H1 chip (reg. $250), bringing the price down to $200. These Bluetooth earbuds promise up to nine hours of listening time (or over 24 hours with the charging case), adjustable ear hooks for a secure fit, and a sweat- and water-resistant design that makes them great for workouts and running. 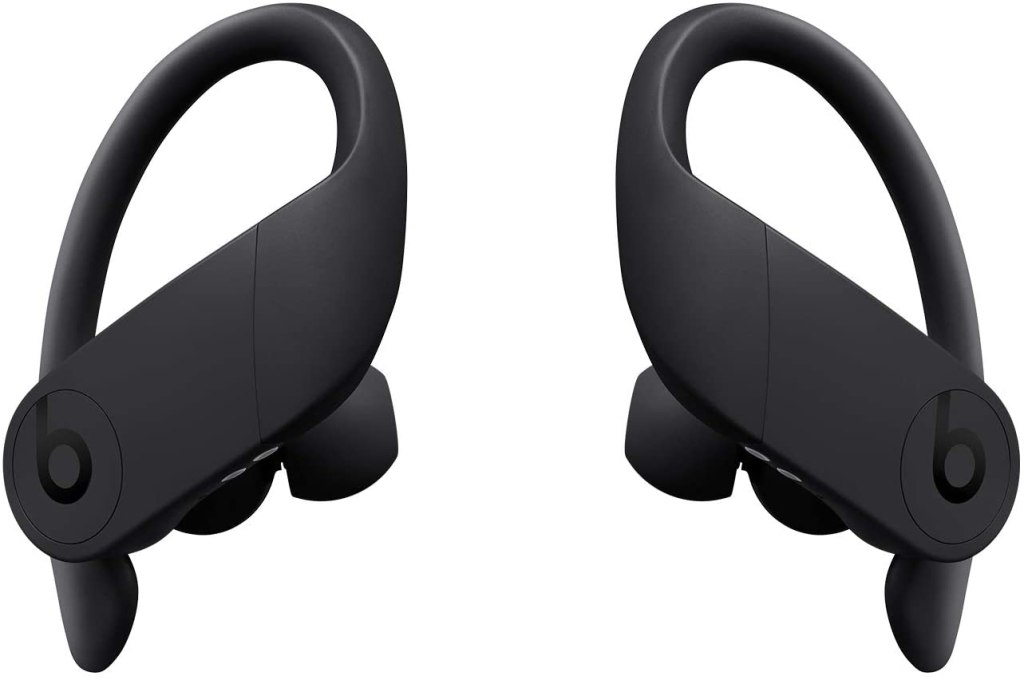 You’ll get 22 hours of listening time and pure adaptive noise canceling with these Apple-owned Beats by Dre Studio3 wireless over-ear headphones (reg. $350), which are going for 50 percent off. They’re available in other stylish colors. 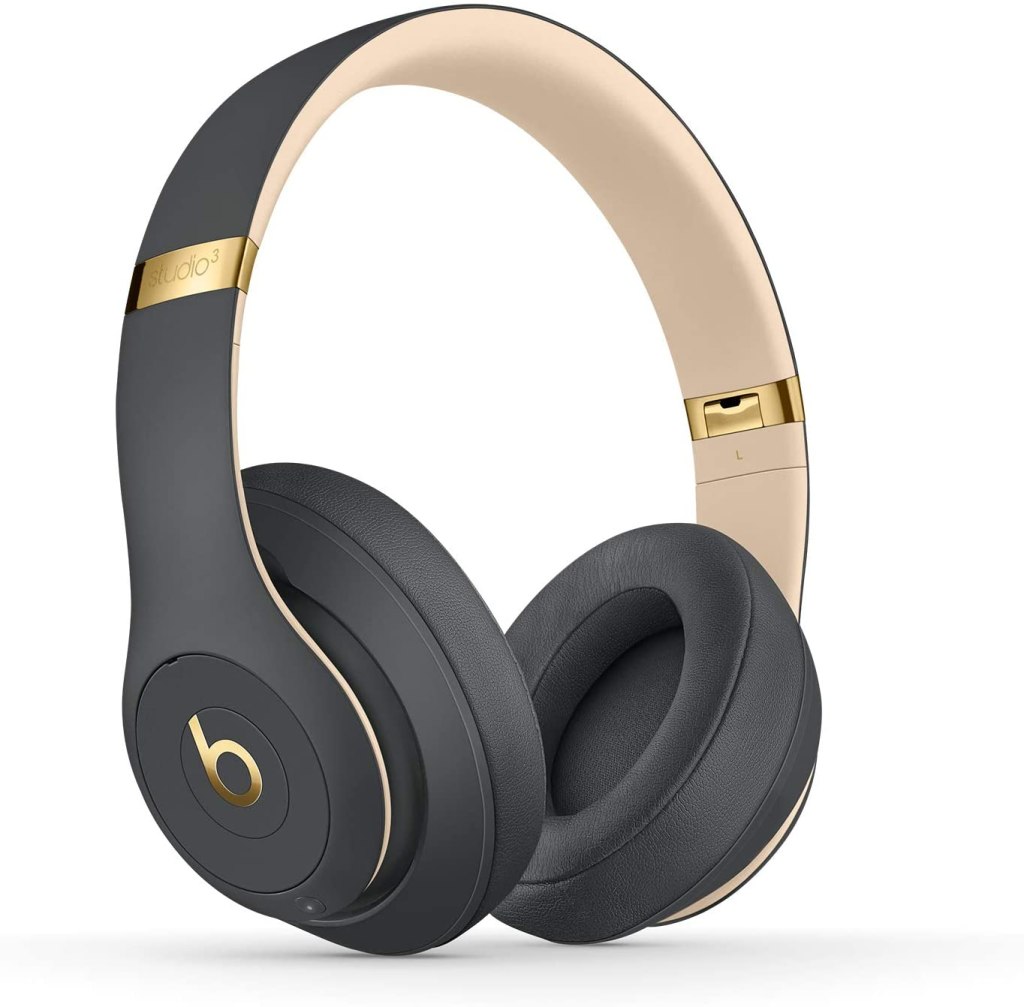 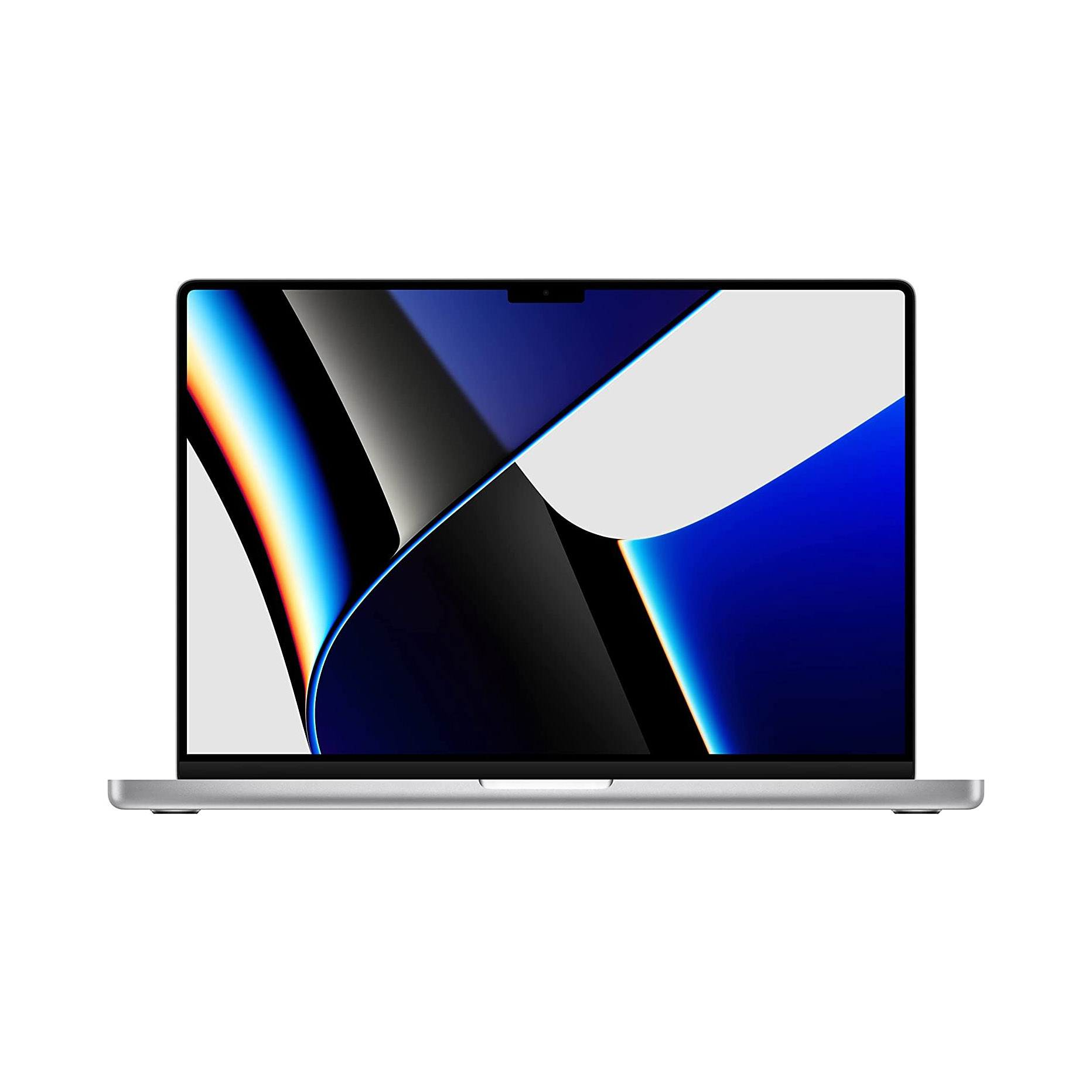 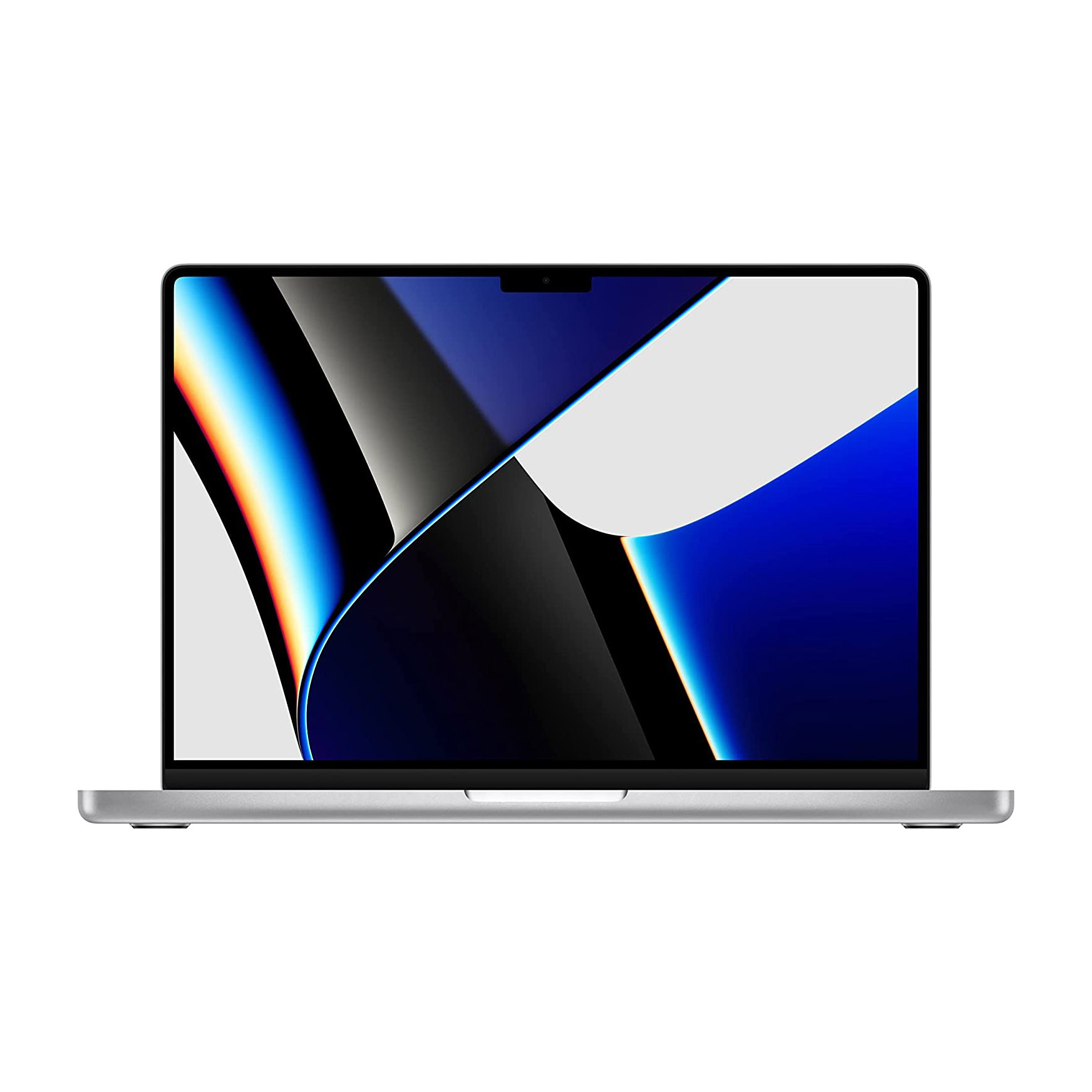 Keep your AirTag protected and stylish with this leather key ring, which is now 46 percent off.

Keep tabs of all of your gear and save 14 percent on this four-pack of Apple AirTags (reg. $99). 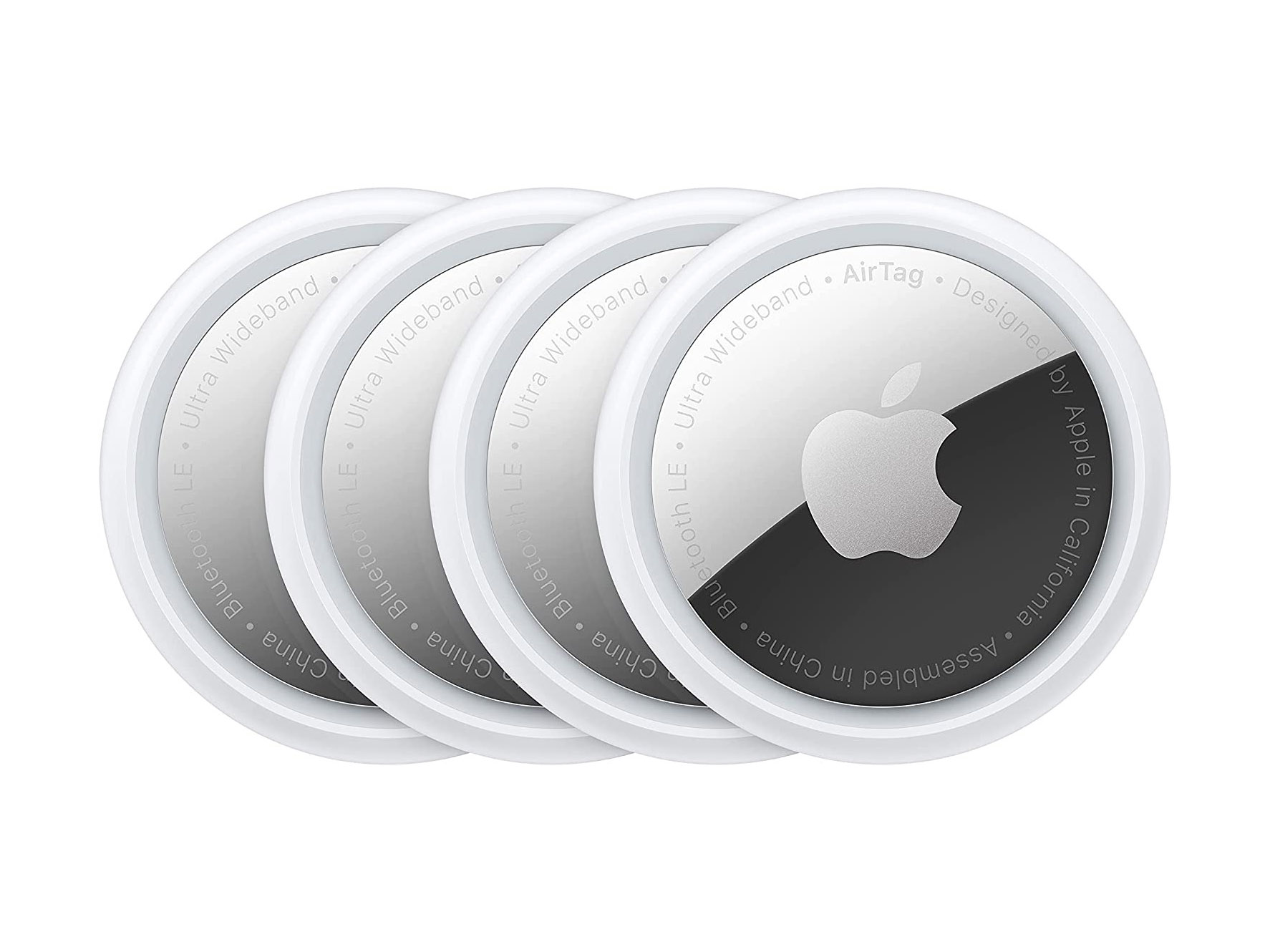 Cutting the cord gets easier for Apple aficionados with the latest model of Apple TV 4K, which is on sale for $109 (so you’ll save $70). It offers 4K streaming for Amazon Prime Video, Disney+, HBO Max and Netflix, and comes with 32GB storage. The 64GB model is also on sale for $129 (that’s 35 percent off the original $199 price.)