Movies are more accessible and in higher resolution than ever. Streaming services present nearly unlimited options, and with fantastic picture to match.

However, sometimes you just need a DVD player for that perfect experience. Sure, streaming services offer great quality, but a 4k HD Blu-ray DVD player is the only proper way to truly create a home movie theater experience. And the film world is continuing to show its infatuation with 4k. Last summer, Disney remastered old Star Wars films in 4k to help boost movie theaters in the U.K. 4k gaming is starting to come into the fold with the new Xbox and PlayStation. So, a proper good 4k Blu-ray DVD player should still be on the movie aficionado’s list.

Most 4k Blu-ray players out there offer more than just the ability to spin a disc. You can look forward to, if not expect, a litany of features such as Wi-Fi, ethernet connectivity, even streaming service capabilities. Sony’s UBP-X700 checks all those boxes — and does them well. The screen is crystal clear, and will play 4k to its maximum capability, both through streaming services and physical DVDs. It also makes use of Dolby surround sound, so if you aren’t using a soundbar, the noise already coming out of the machine is very good. And it comes equipped with a number of apps, including Netflix, Hulu and Spotify, effectively bringing Smart TV capability to your screen at an affordable price. 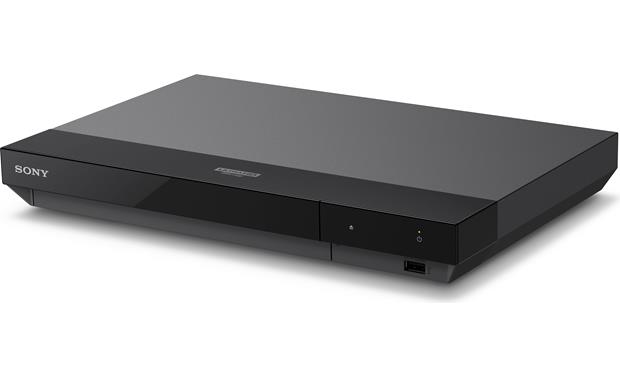 Panasonic’s midlevel foray into the 4k Blu-ray market offers a wide range of features as well as excellent performance. While some DVD players require that a film or disc already be 4K compatible, the Panasonic enhances picture quality automatically, making your average DVD as close to 4k as possible. So, if you’re into rewatching old movies at higher quality, this machine might just be for you. But there are no shortage of other features, either. Wi-Fi capability, streaming apps and Bluetooth, all round the DP-UB820 out into a fantastic option. It also comes with Alexa capabilities — only adding to the fun and convenience. 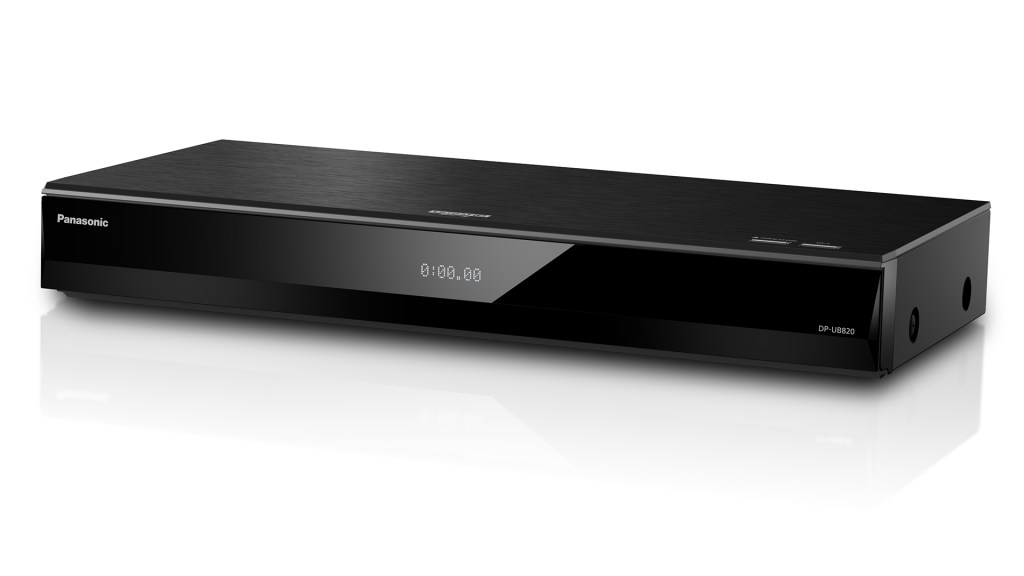 The LG UBK80 is among the more reliable options out there. Functional, dependable and consistent, it’s hard to find a Blu-ray player that will run smoothly and efficiently for as long as the UBK80 will. There’s very little sound from the machine as the disk spins, and its sleek and smooth design fits in seamlessly with a modern home theater. It offers backwards compatibility with discs, playing both old DVDs and Blu-ray specific ones, amplifying it all with Dolby vision for top-shelf picture quality. The UBK80 also comes with streaming services, as well as a handy USB port to connect external devices if the exact application you want isn’t downloaded on the system.

The Sony BDP offers a lot of services as the more high end options do, only at a far cheaper price. There’s the 4K quality, streaming capability, and Wi-Fi connectivity. There’s the easy interface, quality audio and Bluetooth. Furthermore, screen-mirroring technology allows users to show their mobile device on their screen — a similar system to Apple’s AirPlay. Unlike some of its competitors, it’s also small and conveniently sized, well-suited to blend into a room, rather than serve as a chunky eyesore. There are drawbacks: fewer HDMI ports and USB connections, and it lacks Dolby audio; however, as a cheaper option, it’s hard to go wrong. 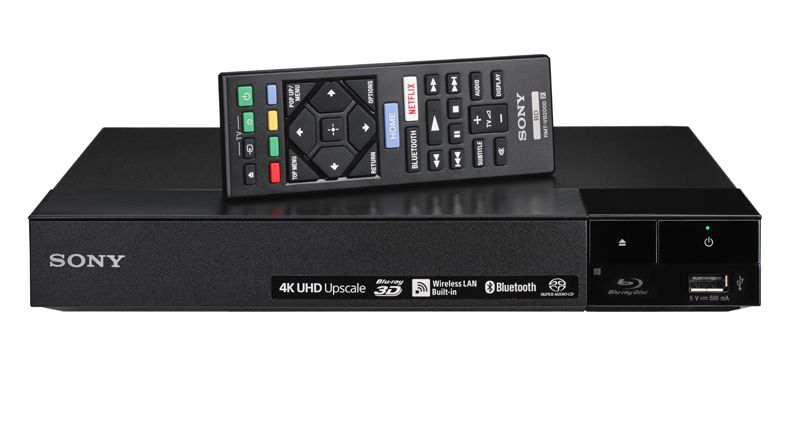 With the DP UB9000, Panasonic takes “home theater” for its true meaning. Designed to be a perfect component in a high-end home theater system, the DP-UB9000 is the best pick if you want to spend on a top-quality piece of kit. It has 4K Ultra HD Blu-ray capability, and with 110 volts of power, is among the more powerful options on the market. The UB9000 also plays DVDs from regions 0-8, meaning you can take discs from around the world and still display them at high quality on your screen. The true indicator of its quality, though, is the audio. The aluminum chassis has been specifically designed to allow for deeper and richer sound, meaning no wave or vibration is lost. Add that to the standard spec of streaming, with the addition of Alexa, and the UB9000 is the perfect centerpiece for a high-end setup. 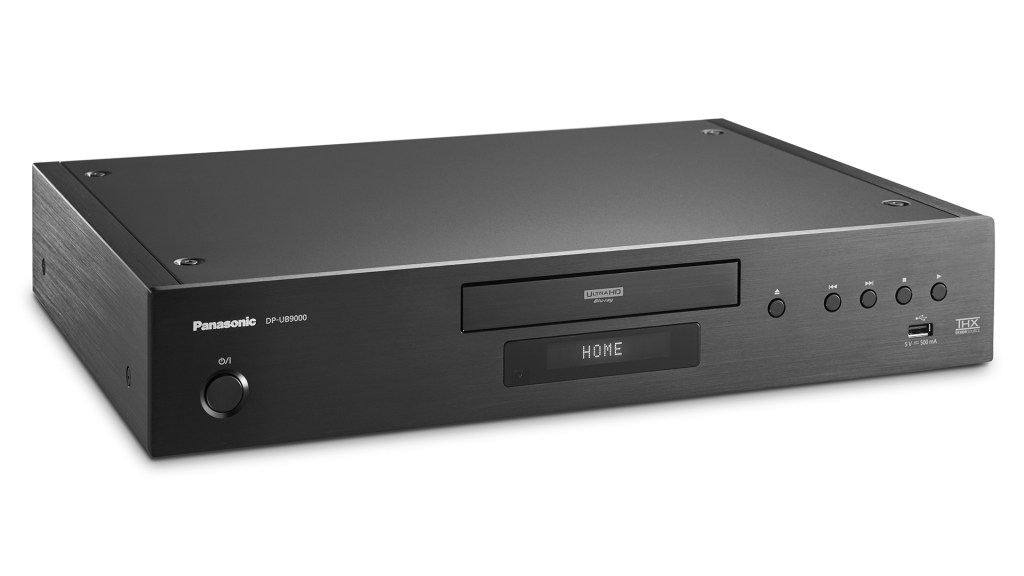