Though summer feels like it’s only just started, working life continues to go on. And on Amazon Prime Day (which takes place June 21 and June 22), tons of deals are available on products that can make working life easier and more efficient. Among those is a good laptop. Here are 10 of the best deals, both for now and as a back-to-school kickstarter.

It’s also worth mentioning that Amazon’s two-day shopping event isn’t the only way to take advantage of big discounts on laptops and more electronics — check out some of the best competing sales at other online retailers happening now through the end of June.

Acer’s top-of-the-range laptop is among the best deals on Prime Day. With an Intel Core i7 processor, and 4GB of RAM, as well as a Full HD, anti-glare display, the ConceptD 3 Ezel is an ideal creative laptop — at 40 percent off. 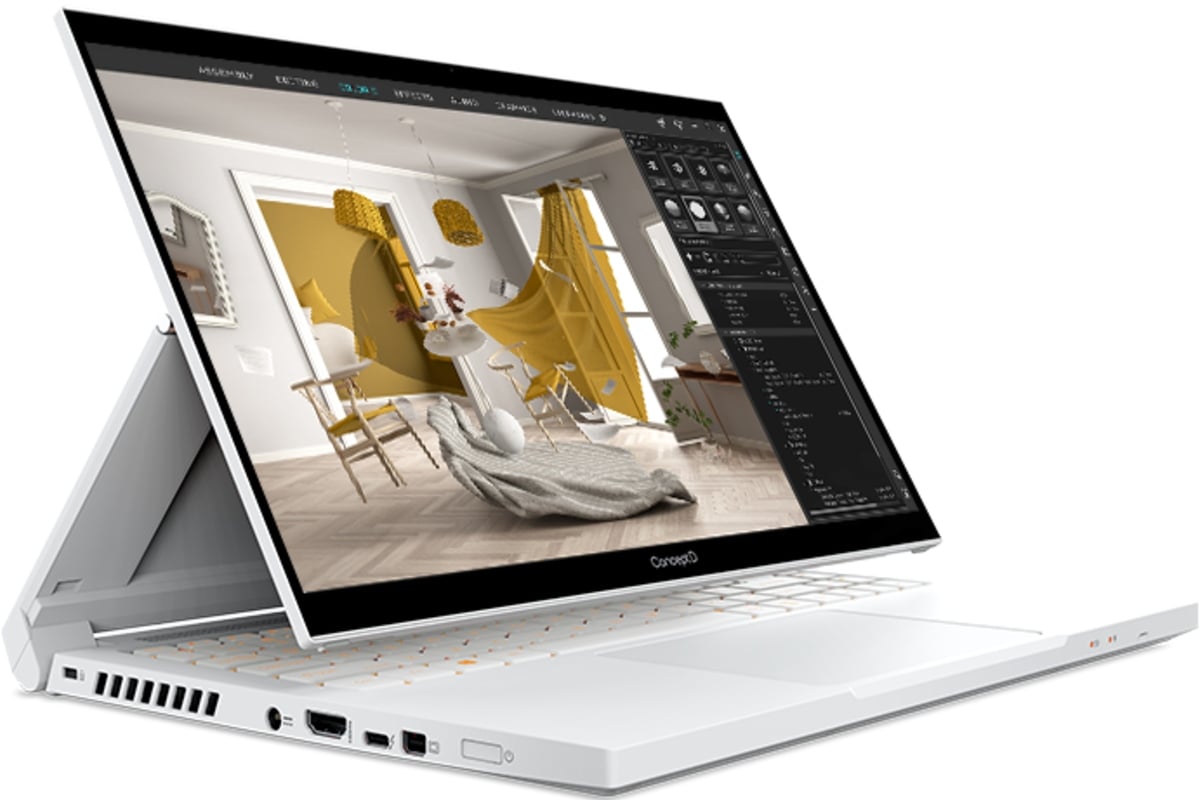 As gaming laptops go, Razer provides some of the best out there. Light, thin, and easily transportable, the Blade laptop packs a lot of punch into a deceptively slim frame. And at 33 percent off, it’s a steal, too. 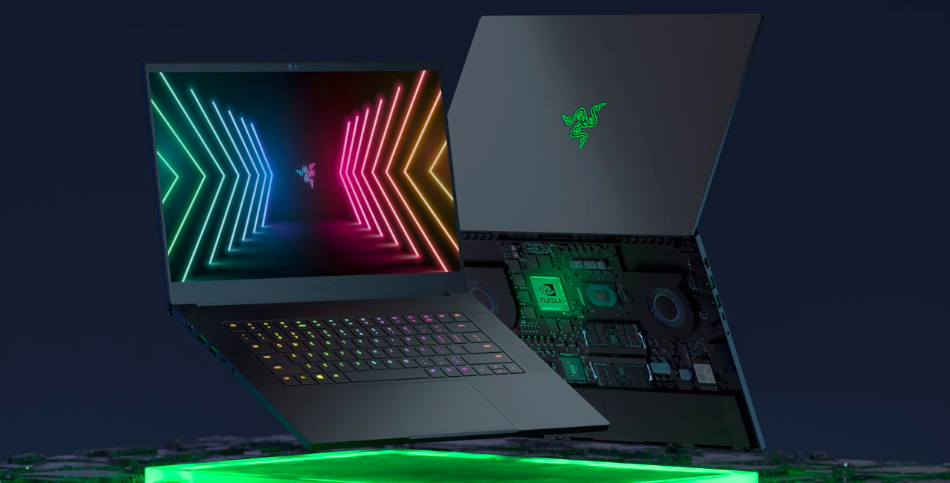 It’s in the name, but the TravelMate P6 Thin is the ideal laptop for business on the go. At just 3.5 pounds and under an inch thick, it’s easily portable. Fingerprint readers, advanced Wi-Fi settings, and other neat tricks make it the ideal combination of functionality and security. 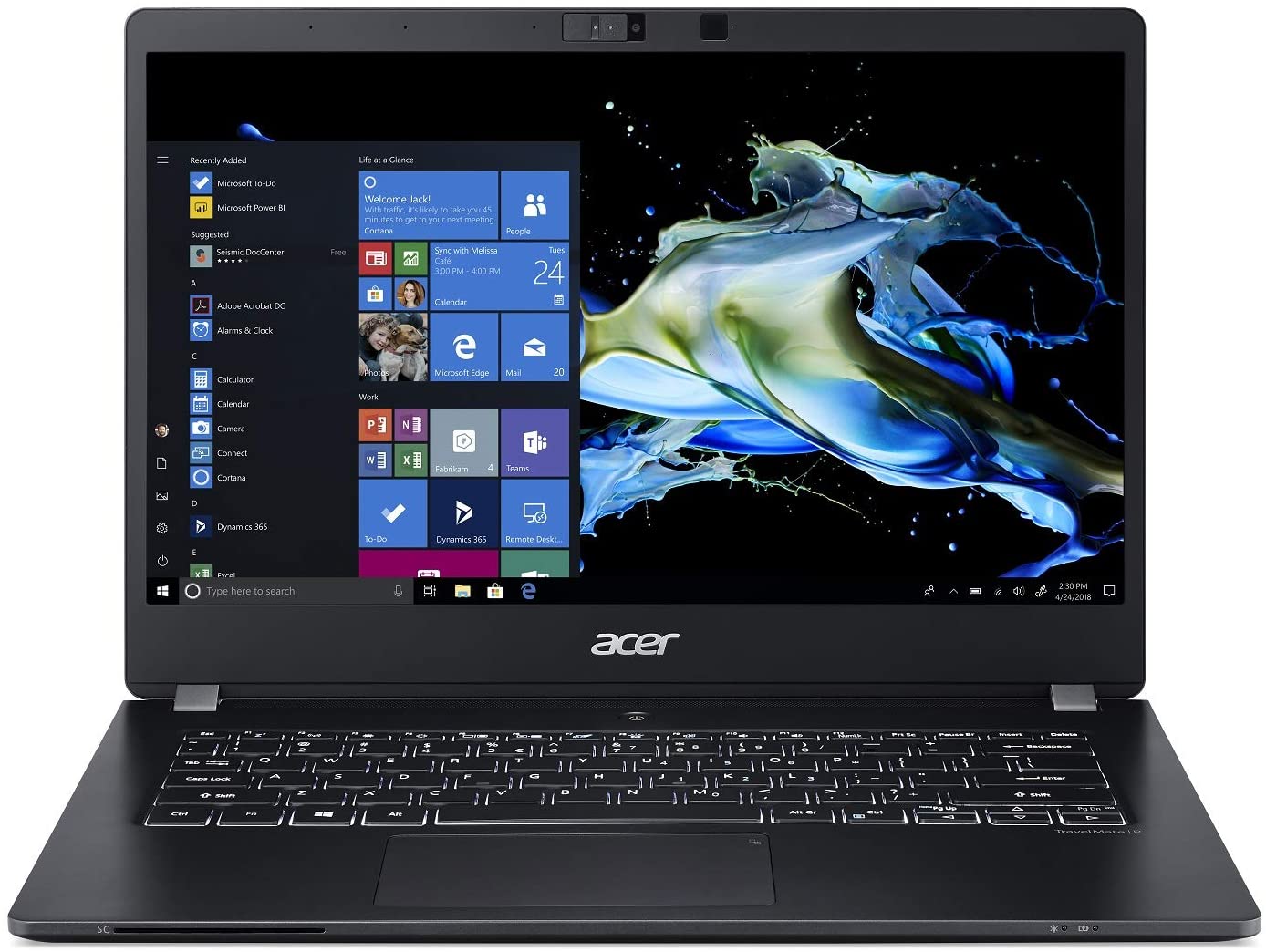 With a built-in pen, and 360-degree rotating monitor, the Galaxy ChromebookGalaxy Chromebook can easily function as both a laptop or a tablet. But its up-to-date processor means it excels at both. And at 30 percent off, it’s an interesting option for a college or high school student. 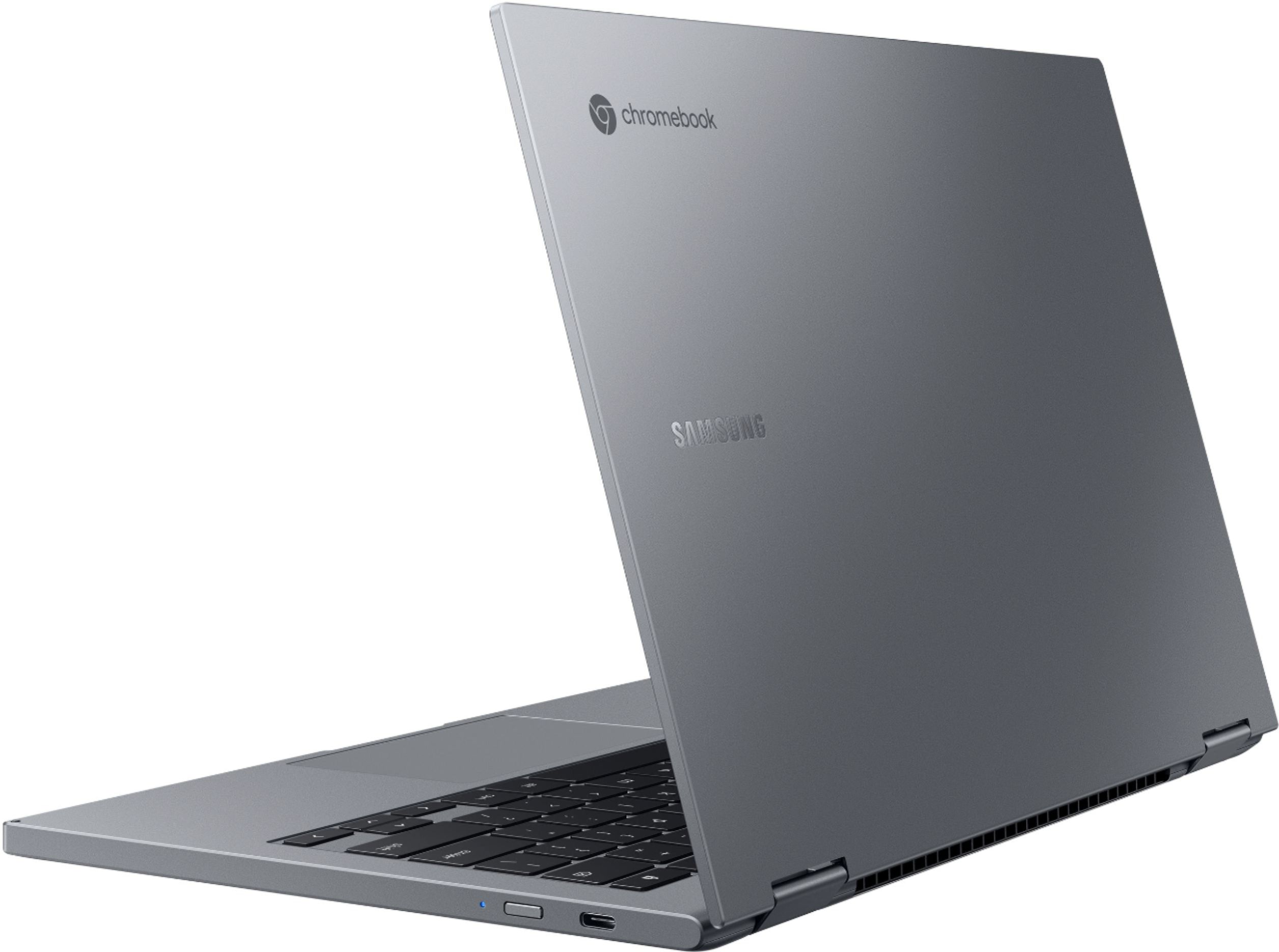 Pretty colors aside, the UHD laptop is one of the better and more powerful Chromebooks on the market. Boasting a 4k display, and 256 GB of RAM — as well as a six-second boot-up time, it’s a bargain at $700. 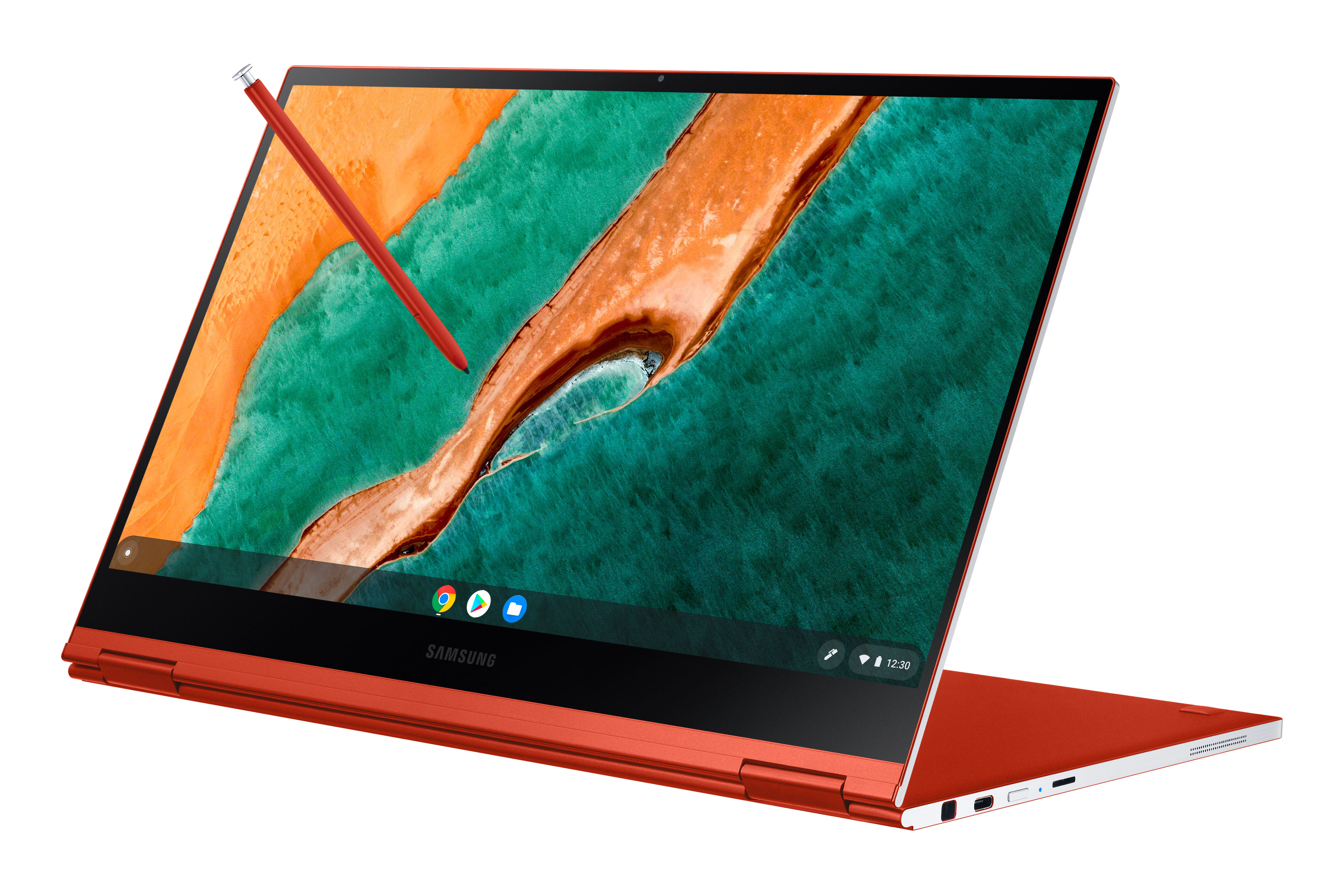 With 17 hours of battery life, the Swift 3 is another excellent addition to Acer’s already stellar line. Voice activation, as well as the ultra-reliable Windows 10 gives it a bit of extra punch as a work laptop.

The Aspire 5 A515 offers a lot of screen for its otherwise small chassis. With 15.6 inches of HD display, this laptop certainly gives the viewer a large frame of reference — all for a good price at $320. 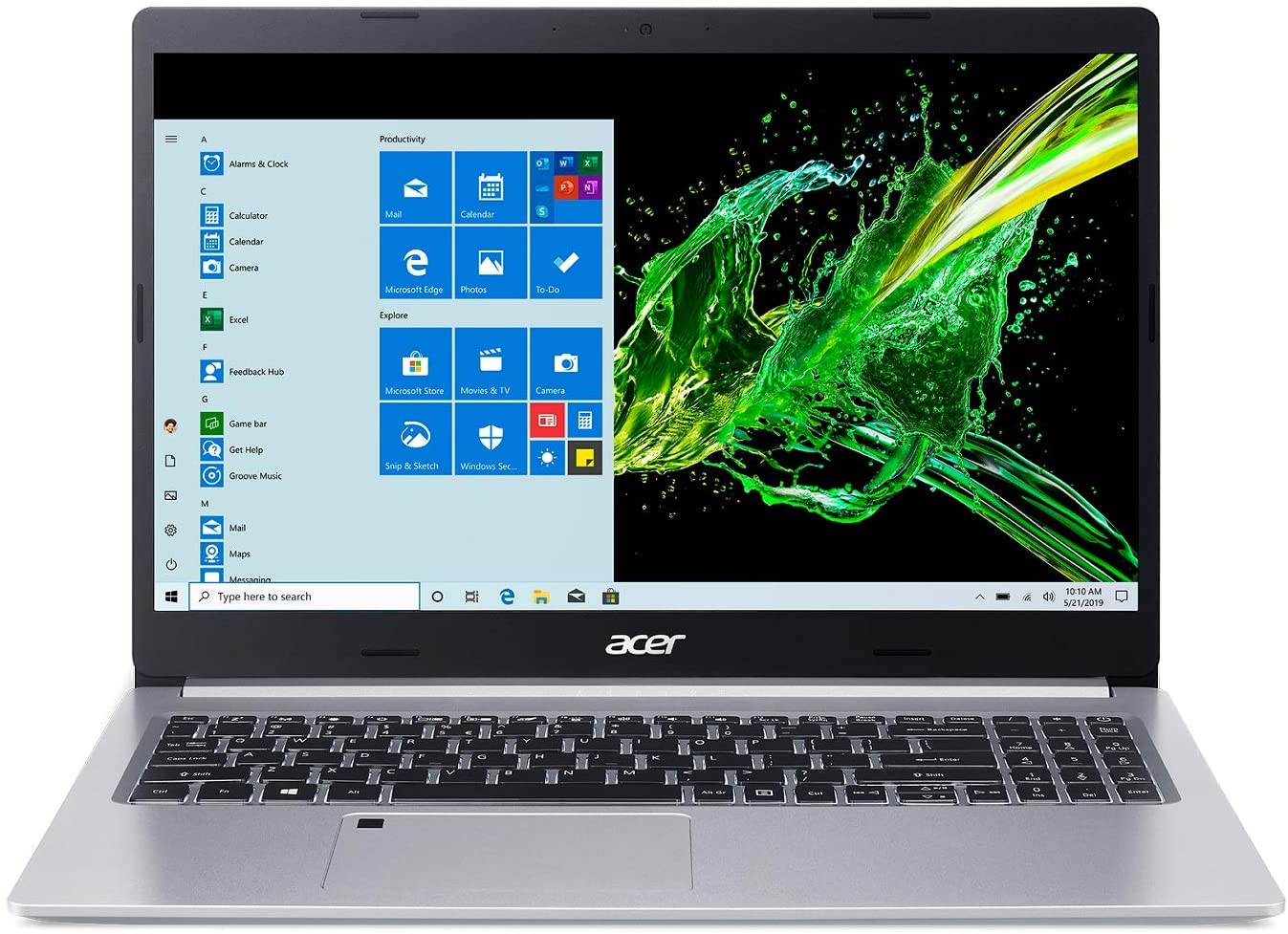 With 55 percent off, Acer’s Chromebook Spin 311 is probably among the best laptop discounts on Amazon Prime Day. You get a lot for a reasonable price, highlighted by a 15-hour battery life that makes work easy on the go. 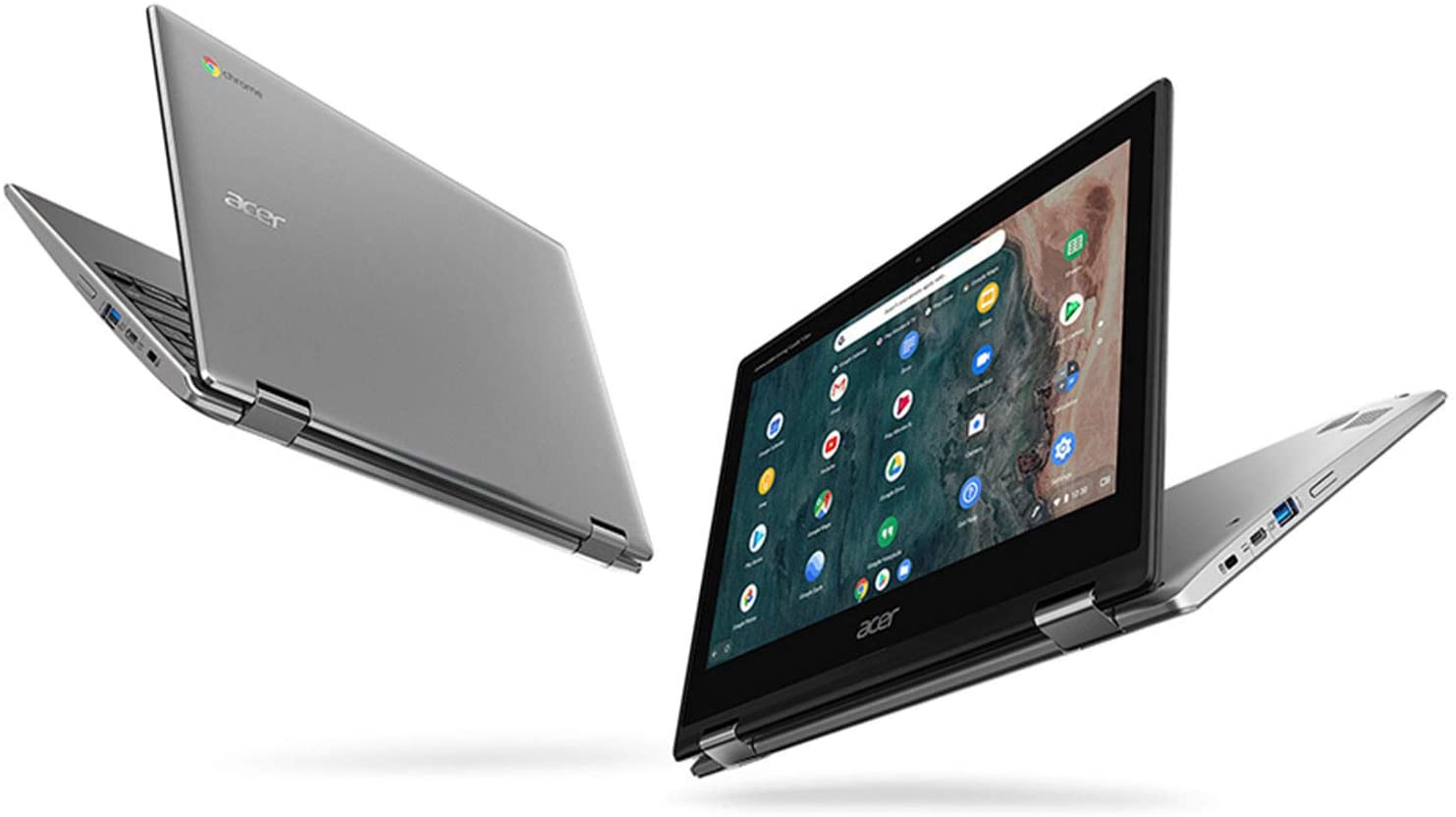 The HP ElitebookHP Elitebook is usually a lot of money to spend on a laptop, and the touchscreen model offers a bit more versatility — as well as a decrease in price. And with a deal bringing it down to just $500, it’s a good investment, especially if you don’t mind owning a renewed device. 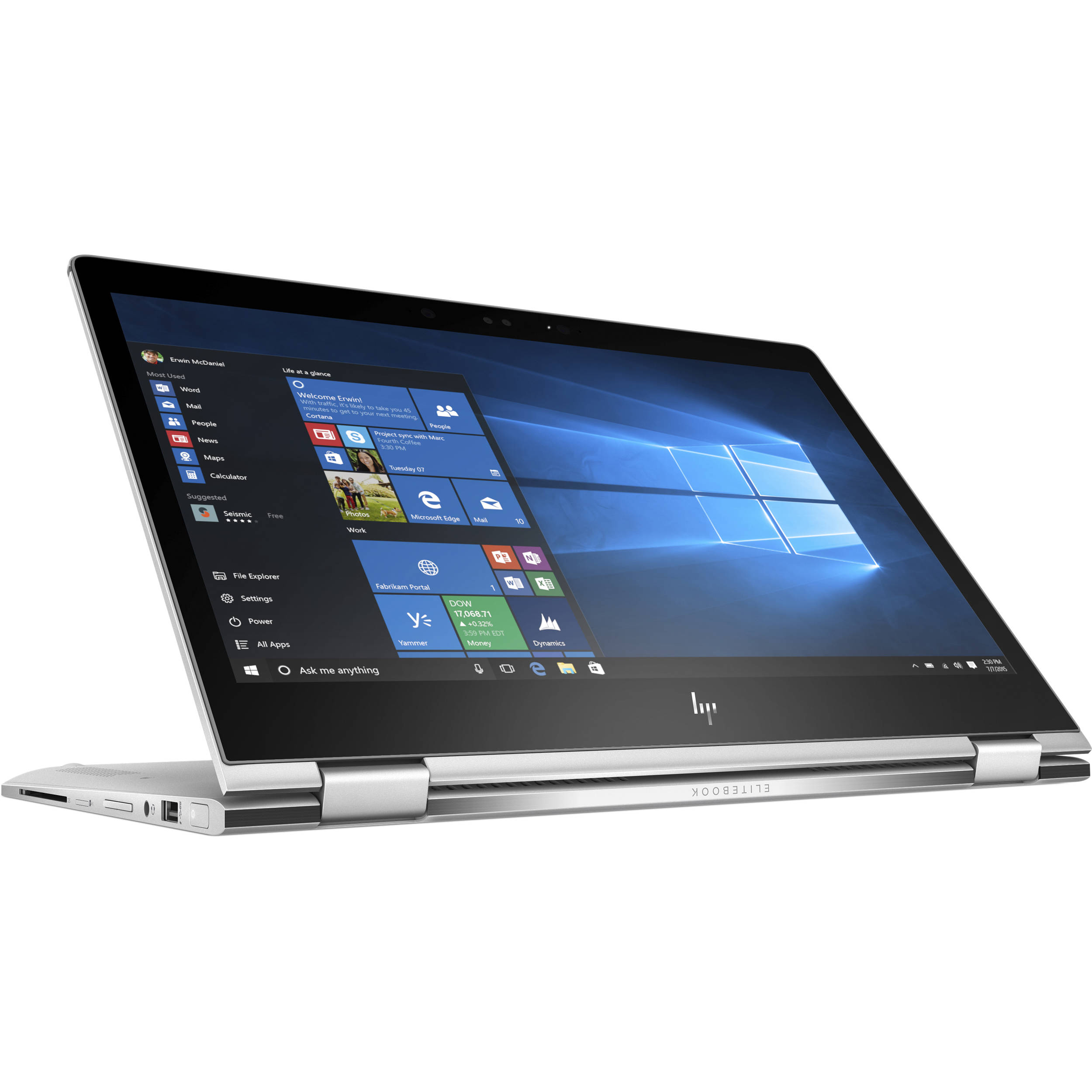 Perhaps not as well known as its counterparts, the Jumper Touchscreen has a lot to offer. A responsive touchscreen, HD picture quality, and solid RAM make it a good laptop for the basics. And with 24 percent off, it’s a good time to buy. 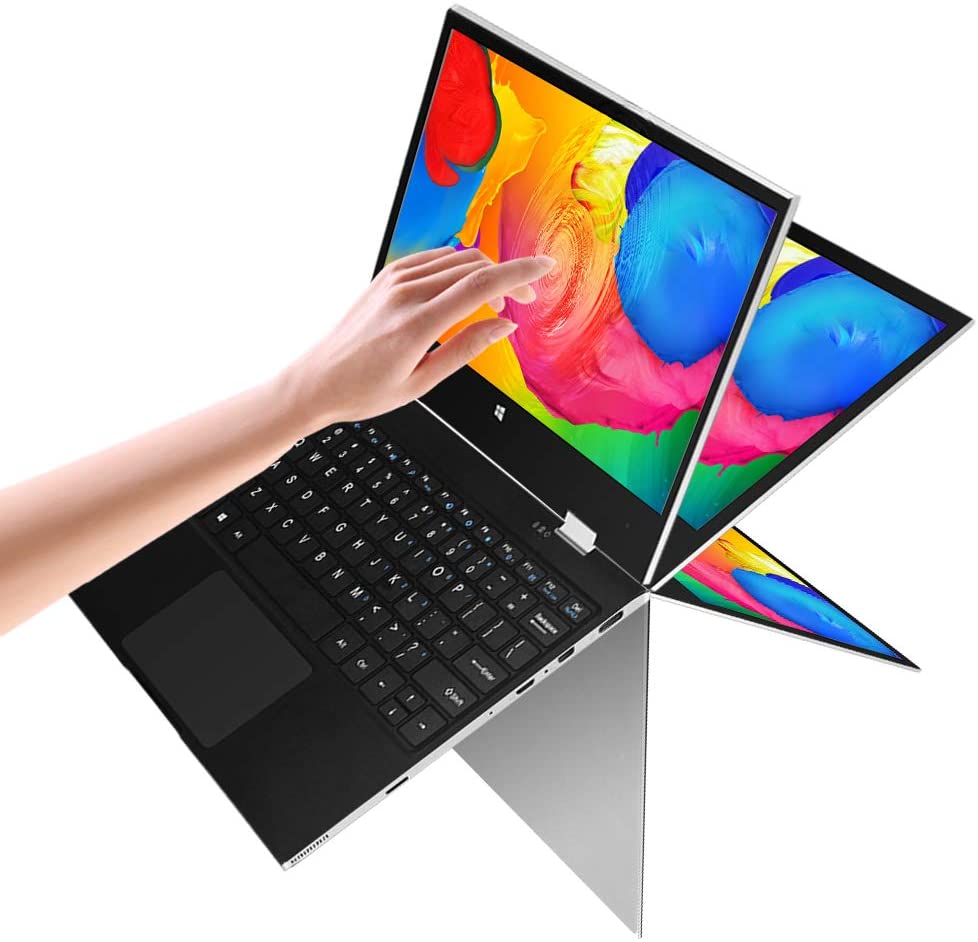