TV technology is perennially advancing. From HD plasma in the early 2000s to 4K LED in recent years, there’s a regular stream of developments improving the TV watching experience. And in the past few years, OLEDs have become more widespread. Standing for Organic LED, the format allows color to change on a per-pixel basis, meaning contrast is crisper than ever, colors are more defined, glare is less prevalent.

OLEDs are, in effect, the closest a television comes to real life. Early on the OLED market was dominated by LG, leaving consumers with a limited number of choices. But now, there are more options than ever, with prices ranging from $1,000 to upwards of $5,000. Different sizes are available, too, falling within the 48-inch to 77-inch bracket.

There are many reasons to choose an OLED, but it all starts with picture quality and resolution. LG, as the earliest entry into the market, seems to have nailed the right formula with its mix of clarity and brightness. Others have their advantages as well: Sony’s immersive sound and gaming capability give it a clear edge, while Vizio’s affordability is certainly a perk.

So, with all of that considered, here are the best OLED TVs you can buy online right now — including a few on sale.

Sony’s A90J Bravia OLED TV (available in 55 and 65 inches)  is the newest model on this list, and also looks the most futuristic. It’s the first TV to come with Sony’s XR processor, a system that Sony claims “understands how humans see and hear,” automatically changing its picture and sound quality based on its physical setting — responding to external cues to offer game-changing clarity.

Featuring “ultimate blacks,” the A90J is perhaps the clearest television on the market, creating vivid differentiation between colors and highlighting shadows in a truly unique way. And unlike the way speakers are equipped on most TVs, the A90J’s screen is quite literally the speaker, with the display pumping out Dolby Sound. 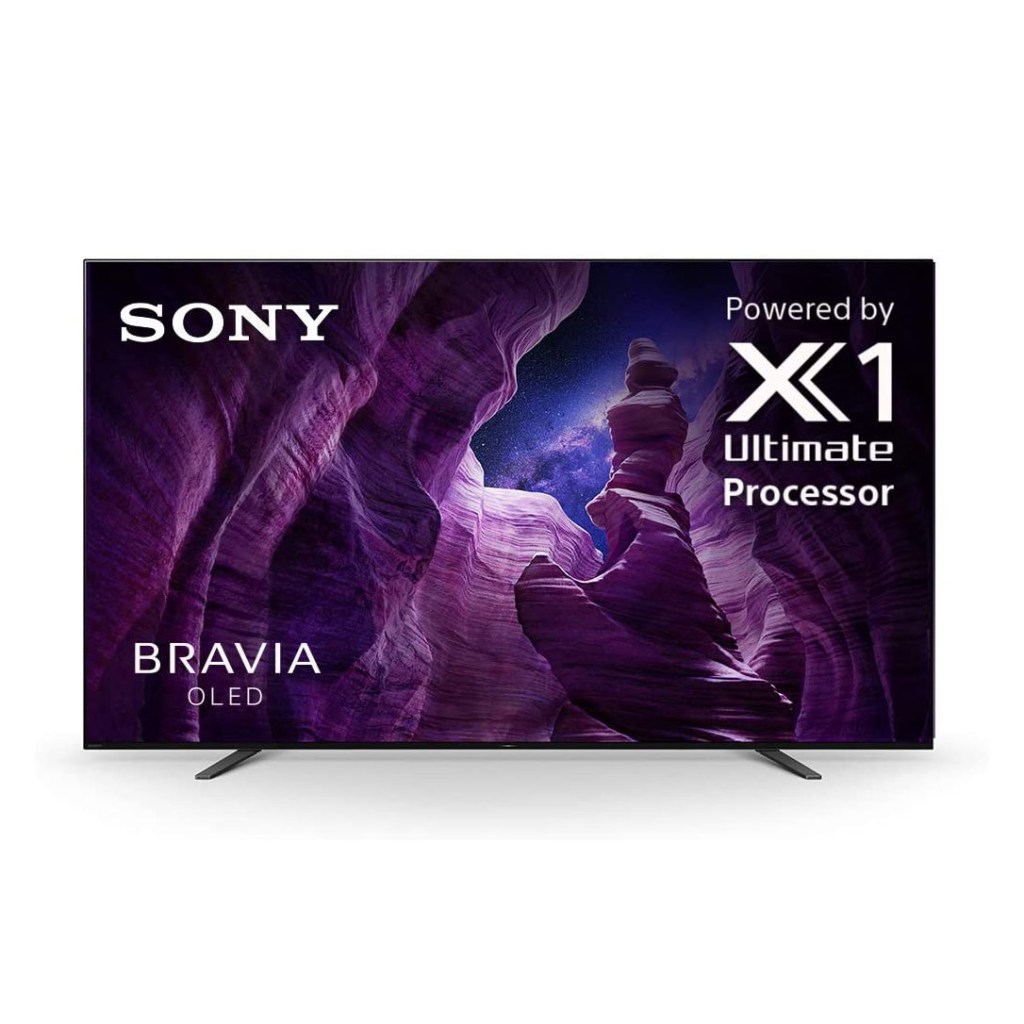 LG was the first television company to commercially develop OLED technology, and their newest offering is their finest so far. Available in 55-, 65- and 83-inch options, the CX OLED TV is among the most versatile TVs on the market, adaptable for any sort of purpose, whether it be sports, movies or gaming. Like other OLEDs, it’s composed of millions of individual pixels that respond to light individually, creating a crisp picture quality, as close to movie-theater quality as you might find outside of a proper cinema. It also functions like a top-of-the-range smart TV, including a slate of apps, as well as Alexa and Google Assistant compatibility, making it a complete package — and one of the best viewing experiences around. 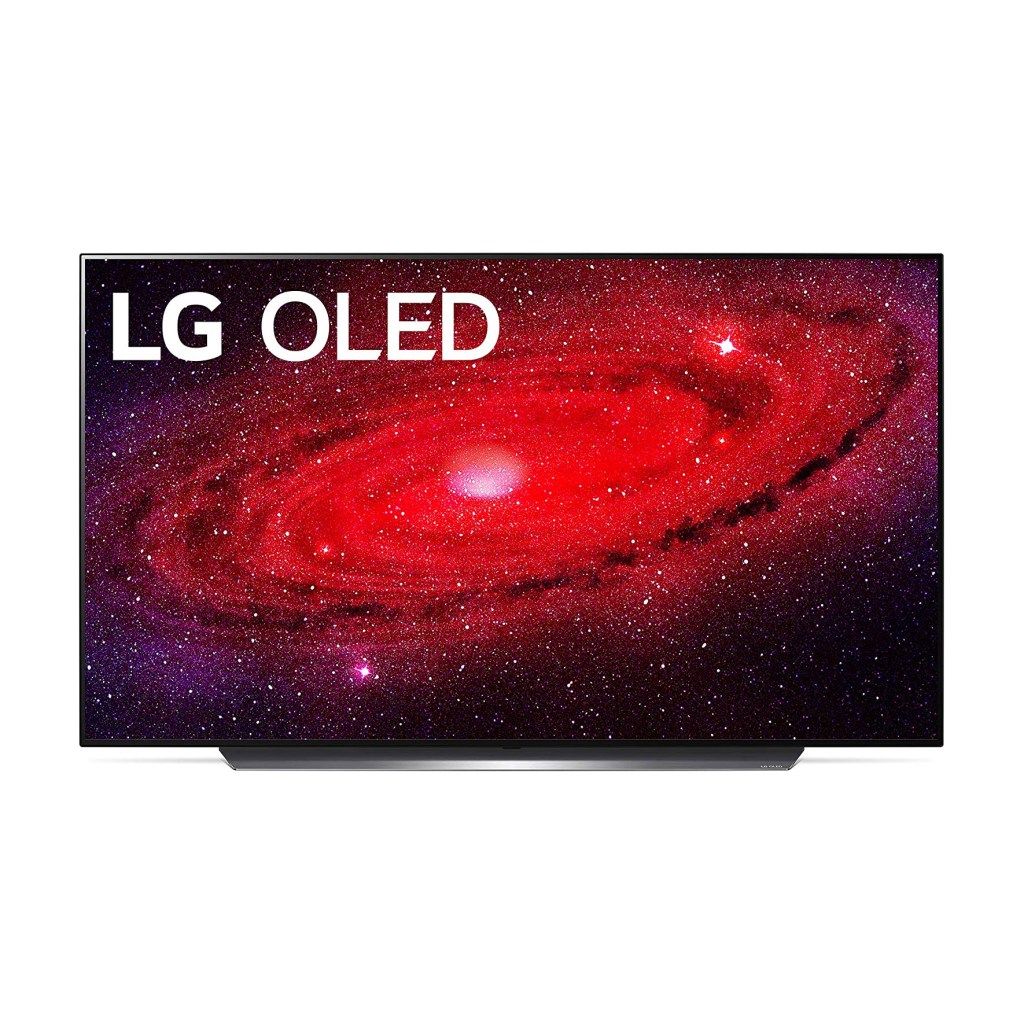 While the CX series seems to excel on all fronts, Sony’s A8H OLED TV might just be better in some crucial areas. Its picture quality is similar, with the same pixel technology offering sharp contrasts and piercing colors. The A8H also reduces glare, meaning it can be viewed from wide angles without any loss of quality. Furthermore, unlike some other smart TVs, it comes with a filled-out sound system, including two subwoofers. Though some users feel that a level of brightness is sacrificed for the purpose of screen quality, the sound quality, as well as wide viewing angles, make the A8H a movie aficionado’s dream. 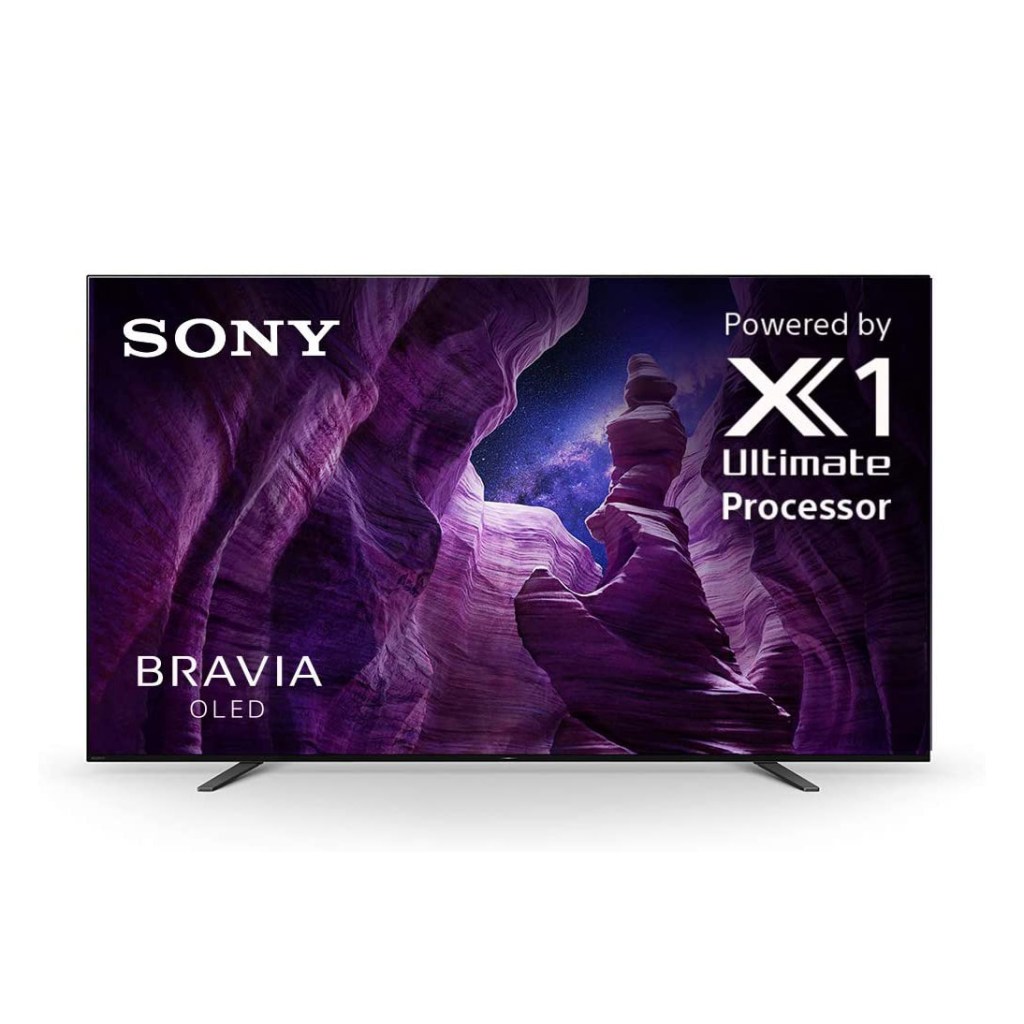 While there are many OLED TVs more than capable of delivering an expansive gaming experience, the A9G just might be the best. It comes with the X1 processor, Sony’s most advanced technology that speeds up the system and ensures that the TV runs as smoothly as possible. But more importantly, the A9G has a specifically designed “game mode.” That setting turns off the backlight and makes the TV more responsive to changes in brightness and setting — thus reducing lag time and making the television as quick as your thumbs. Sony has also set up the A9G to have the necessary processing speed to keep up with newer consoles such as the PS5 and Xbox Series X, a specific calibration that makes it unique. 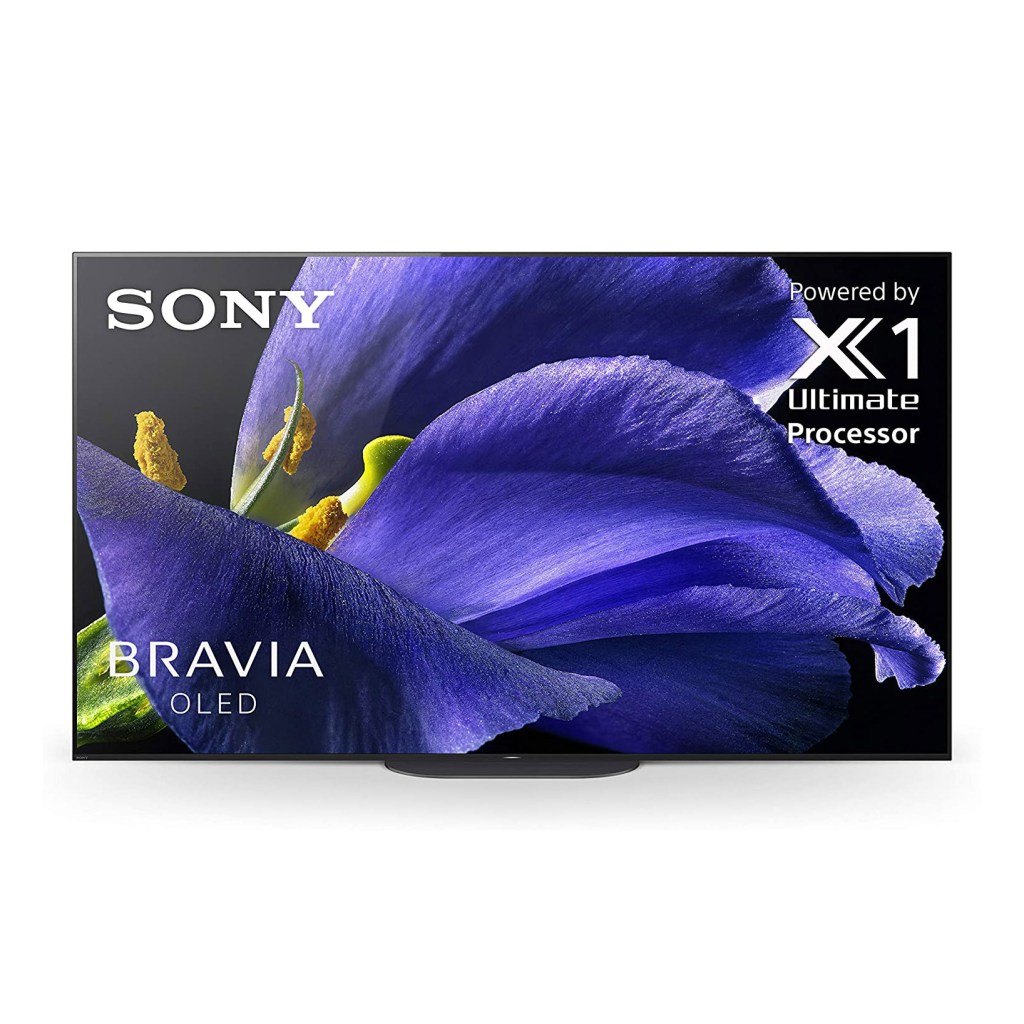 The BX does most of what the stellar CX offers, only at a cheaper price. There are a few caveats here. LG’S BX Series OLED TV is smaller, and its stand isn’t quite as wide. Furthermore, the BX is slightly less powerful, and has a less advanced processor, technically reducing quality. But when the two are put side-by-side, those differences appear minimal. There’s also a slight discrepancy in brightness, with the BX performing slightly poorer in lighter rooms. But given that the BX series is still ridiculously thin at 1.8 inches, and has four HDMI 2.1 ports, the lower price makes it an appealing choice. 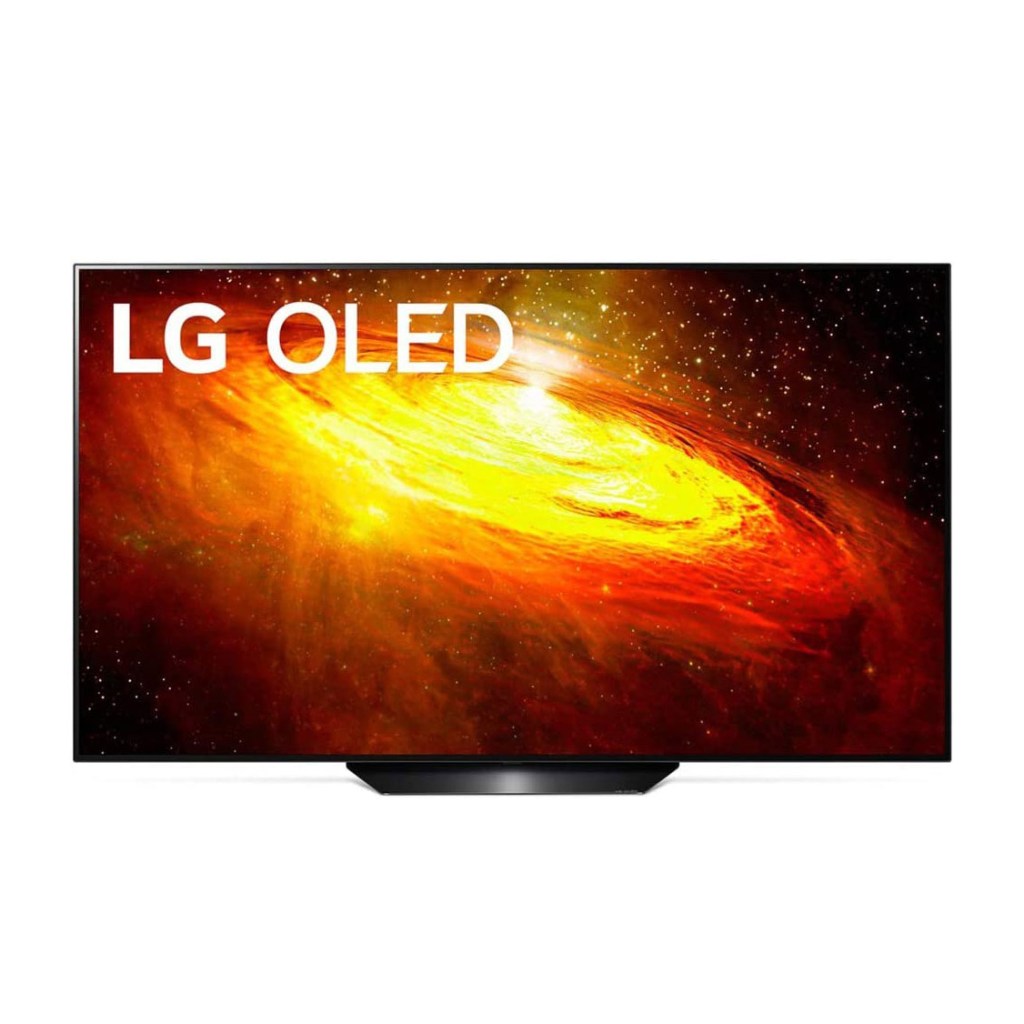 Sleek, durable, and pretty, Vizio’s 55-inch Class 4K SmartCast TV into the OLED market is a fantastic alternative to bigger brands. While the company usually positions itself as significantly cheaper than its competitors, there’s no sacrifice in quality with the OLED. It’s just 2.2 inches thick, leaving it slimmer than some counterparts. Maxing out at 75 inches, the Vizio is a bit smaller than some others on the market, but it more than competes when it comes to performance.

Featuring the now-standard quality of 4K HD, as well as “perfect black” levels, the colors are as clear as any available. This TV also comes equipped with smart TV capabilities, with Wi-Fi and a number of apps at the fingertips. Though it lacks some of the more upmarket specifications — namely gaming mode and voice control — the Vizio’s value for money is unmatched. 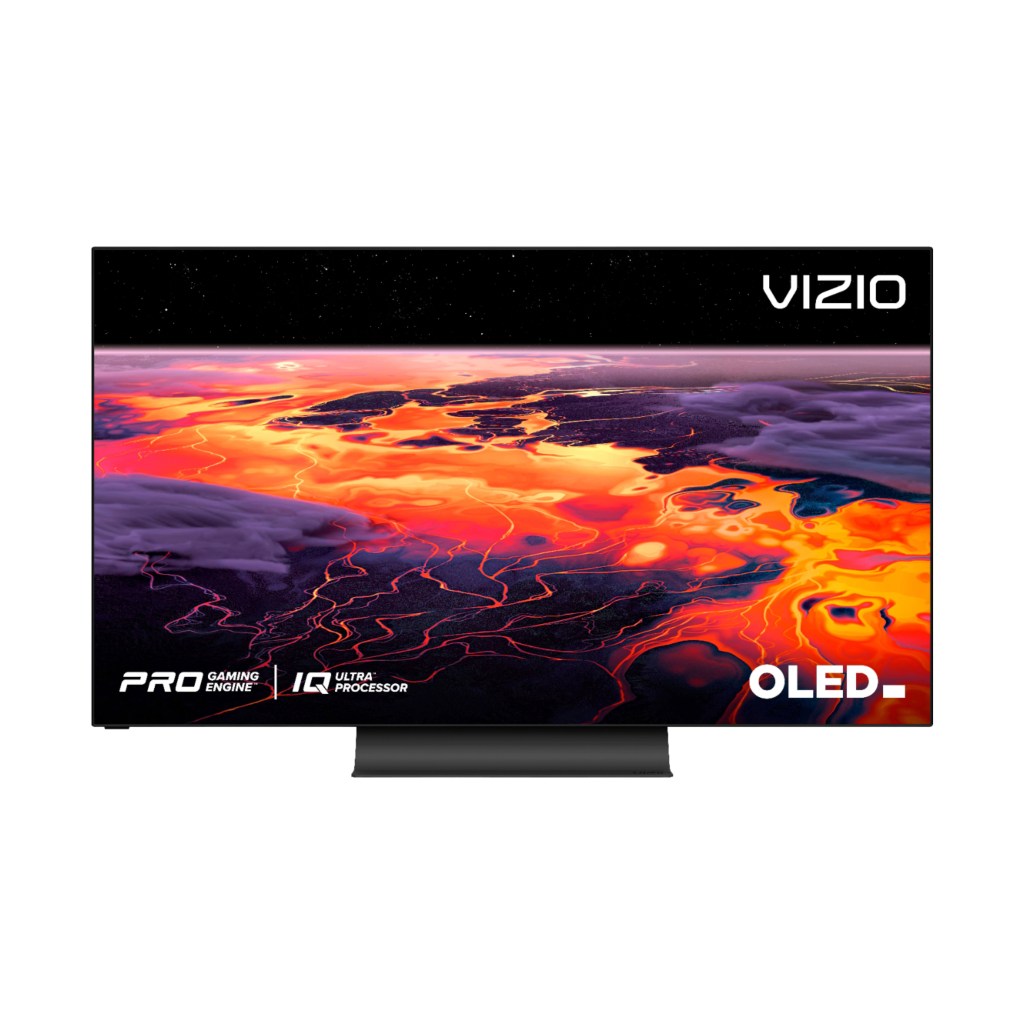