Your smartphone alone can only do so much. Whether it be the Health app on iOS or Google Fit on Android, although devices are an excellent spot for consolidating your fitness data, they tend to struggle in tracking it.

This poses a challenge for avid runners. Data on mile times, elevation, changes in speed, heart rate, among other barometers, are key indicators of performance  —  especially looked at in comparison over long periods of time. And if you’re training for something, or just trying to get into shape, having those numbers in great accuracy is vital.

For most, the solution is a fitness watch, something that can be worn on the wrist to comfortably trace performance. These days, though, running watches do more than just track speed. They’re smart, technical devices, control centers for music, phone calls, and more, all while on the go.

And it’s not just the immensely popular Apple Watch that excels in doing all of those. Here are five watches for runners.

With the Forerunner, it’s in the name. Garmin has long been a major player in GPS watches, and they’re no different on the go. Perhaps its biggest selling point is its navigation skills, with maps updating in real time, as well as route planning so you never get lost. And when you’re back, the range of data available is extensive. 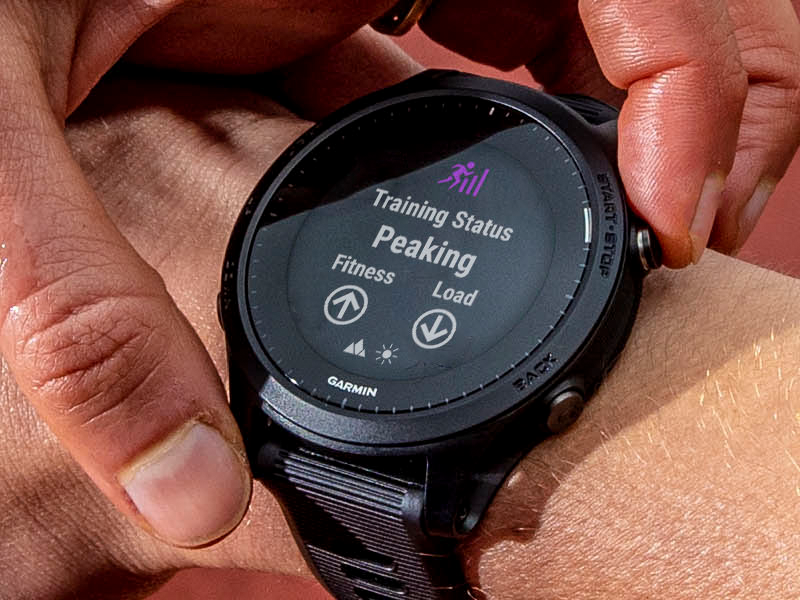 As well as the standard measurements: speed, distance traveled, calories burned, the Forerunner tries to calculate stress in a number of different ways. One such method is the live tracking of heart rate variability — effectively tracking the time between heartbeats — as an indicator of stress. Based on that data, it also estimates energy levels, giving you an indicator from 1-100 as to how ready you might be for a big effort. With music storage and Spotify compatibility, it can also be used as a smartwatch.

For a little cheaper than some of the more elaborate watches on the market, the FitBit takes the classic model and expands it into smart watch territory. Notably, it comes equipped with an ECG that works within 30 seconds from an easily accessible app. 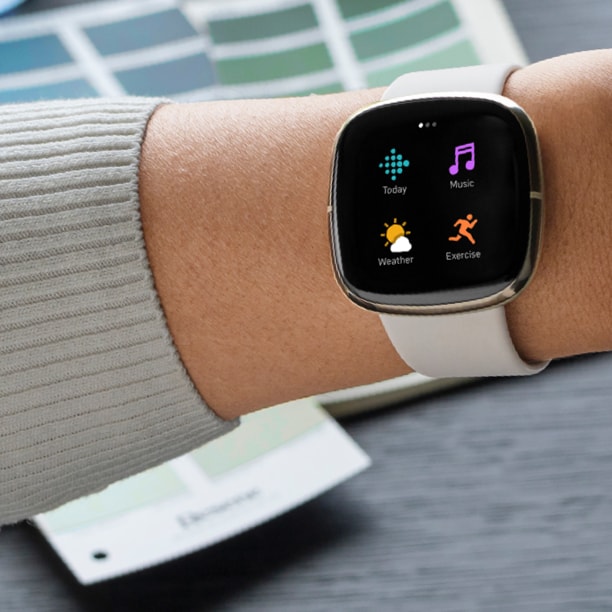 Like others, it also recognizes irregular heartbeats, and warns you when you might be pushing yourself too hard. Furthermore, the Versa takes into account numerous key factors, such as age, weight, and blood oxygen levels, to indicate when you have achieved peak performance, or worked out with more intensity — a useful barometer for comparing different running routes. It also picks up texts and phone calls, and features Alexa to add some smartwatch capabilities.

Upon a cursory glance, the Suunto appears to be less versatile than many other running watches. For example, its interface doesn’t feature the same range of smartwatch features, and doesn’t function in a social manner like others. However, as a sports watch, it’s the most comprehensive out there. 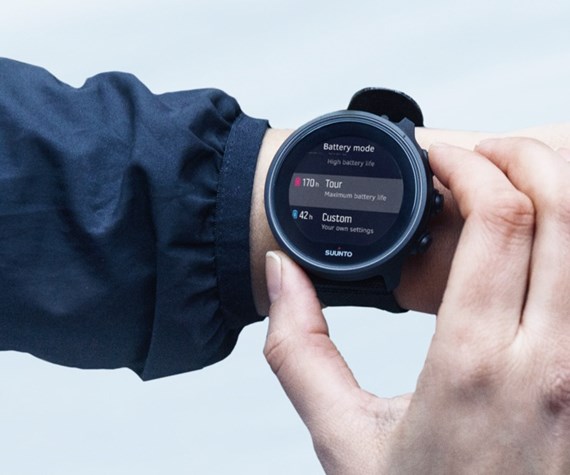 Everything about the Baro is set up to perform at the intensity level of experienced runners or hikers. The battery mode can be adjusted to work over shorter or longer periods, with up to a week of continuous GPS tracking available, making it a backpacker’s dream. It contains 80 different sport modes, capable of tackling any sort of workout, from a lengthy run to a high intensity gym session. With 100 meters of water resistance, the Baro is also wearable for an aquatic adventure  — especially given its lightness.

The Polar Vantage looks to bridge the gap between a high performance, sports-specific watch such as Suunto, and a lifestyle watch such as that offered by Apple. And it does so with aplomb. 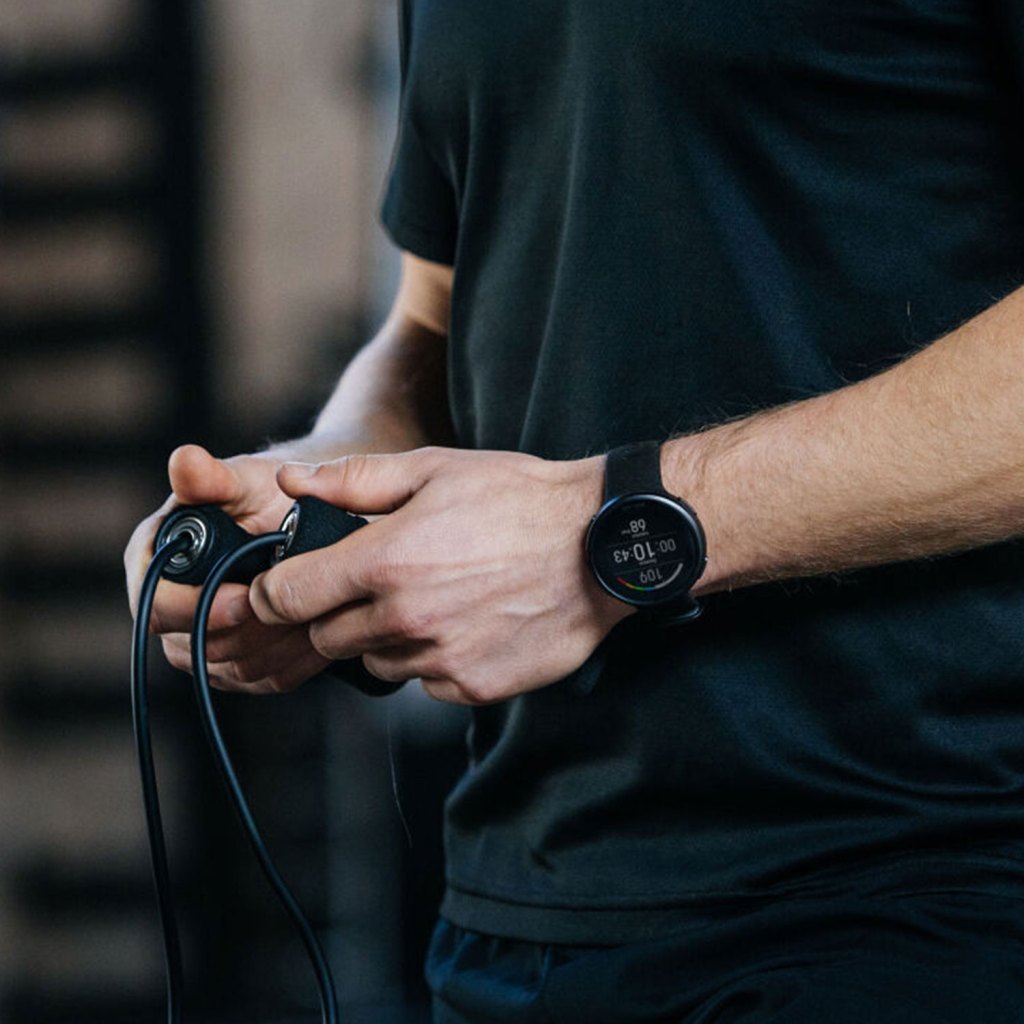 The Ignite’s biggest benefit is its ability to track lifestyle patterns and determine when you’re best equipped for a workout. It’s far from the only watch to wear while you sleep, but it includes software to determine how well you’ve recovered, and how prepared you are for another training session. It will offer feedback in the morning, recommending that you either take it easy, or even skip a day of exercise. Like others, it includes applications that will either trace your run, or help you plan in advance — but Polar’s handy, easy-to-use mapping system makes navigation simple.

Huawei is perhaps less well-known than some other makers, but is well worth considering as an effective running watch. While other products are more catered to seasoned runners, who have a clear idea of training regime, Huawei is totally responsive to differing fitness and experience levels. 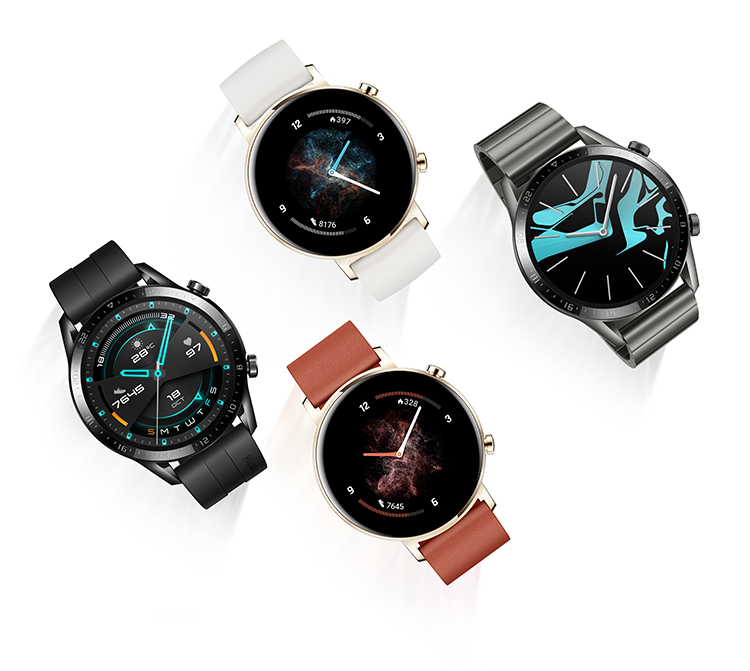 The GT2 comes with coaching software to offer routes and varying workouts based on your comfort level, and provides real time feedback — like a personal trainer on your wrist. You can choose between a number of different workouts, too, going for either distance, speed, or interval training, among others, in order to keep things fresh or develop a well-rounded training regime. Like some other watches, it has a cycling mode, but Huawei’s simple, customizable, interface — safe to use on the go — makes feedback on the bike easily accessible.