Yet another gifting option for Star Wars superfans is upon us. Outdoor apparel brand Columbia drops its Boba Fett-inspired collection tonight, and aspiring intergalactic bounty hunters will want to stay up until the Earth’s clock strikes 12 a.m. ET (9 p.m. PT) if they want to cop the goods.

Priced from $40 to $450, the four-piece outerwear and accessories line includes a ball cap, a cotton-blend graphic tee, a heavyweight fleece hoodie and the three-in-one Interchange jacket. Available in women’s and men’s sizes, everything features design touches pulled from Boba Fett’s armor — think jetpack exhaust port-like vents on the jacket back’s interior, the Mythosaur skull emblem, helmet dash markings and the mysterious symbol passed down from Jango.

Columbia’s Interchange jacket is made with the outdoor apparel brand’s Omni-Tech Waterproof shell and features a fully zippered inner puffer with thermal reflective lining that can be worn layered or separately. The utilitarian-inspired hoodie combines heavyweight cotton and a high-pile fleece lining to keep wearers warm, and it’s finished with armor-like quilted accents.

The Portland-based apparel company has previously teamed with Star Wars on outerwear collaborations, including on limited-edition capsules inspired by The Empire Strikes Back (which included a coat signed by Harrison Ford) and Rogue One: A Star Wars Story, to name a few.

The collection comes ahead of The Book of Boba Fett, a new Mandalorian spinoff that follows the rogue character (Temuera Morrison) — a clone of his father, legendary bounty hunter Jango Fett — after he takes over Jabba the Hutt’s throne. The Star Wars series premieres Dec. 29 on Disney+ and also stars Ming-Na Wen, who reprises her role as Fennec Shand.

Shop Columbia x Star Wars online or at select stores; see the full list of locations at the brand’s website, and see all the items for easy shopping below. (Bonus: They’ll keep you warmer than a Tauntaun and won’t smell bad.) 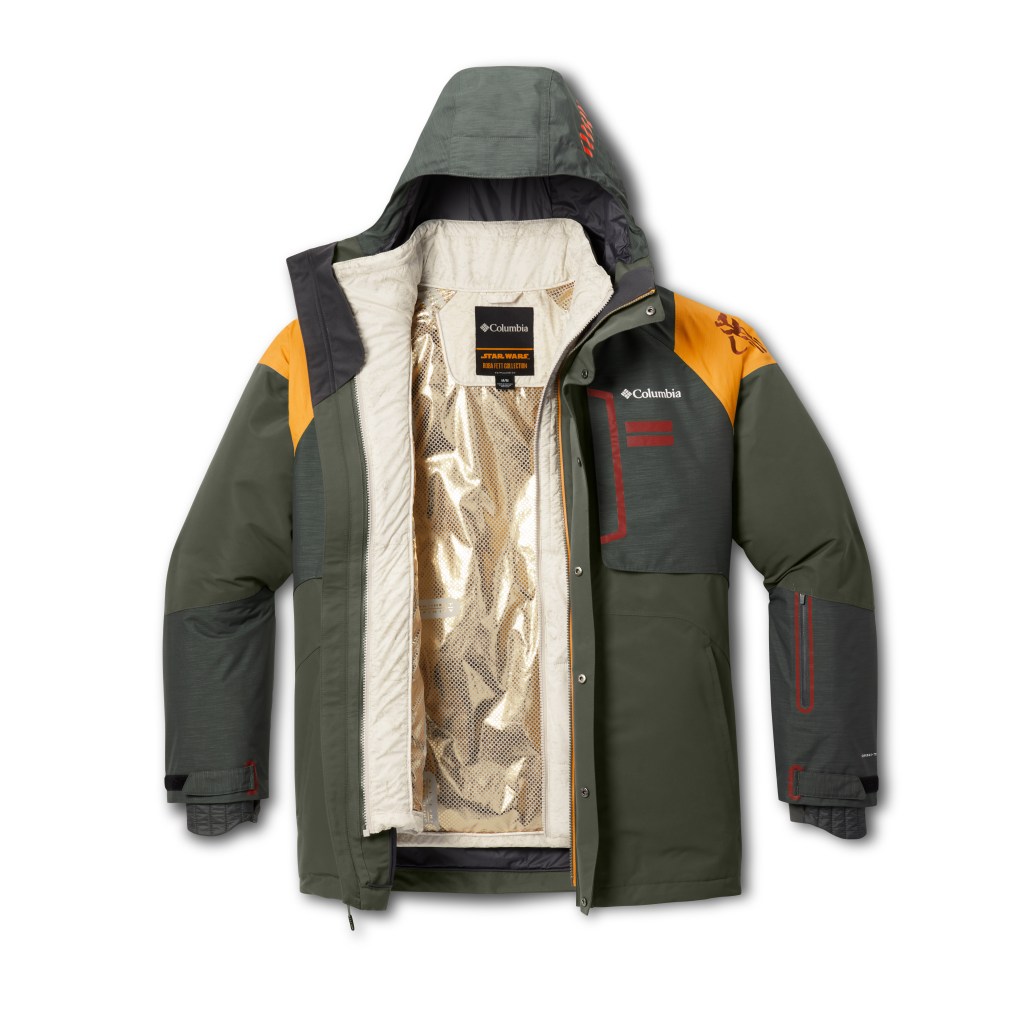 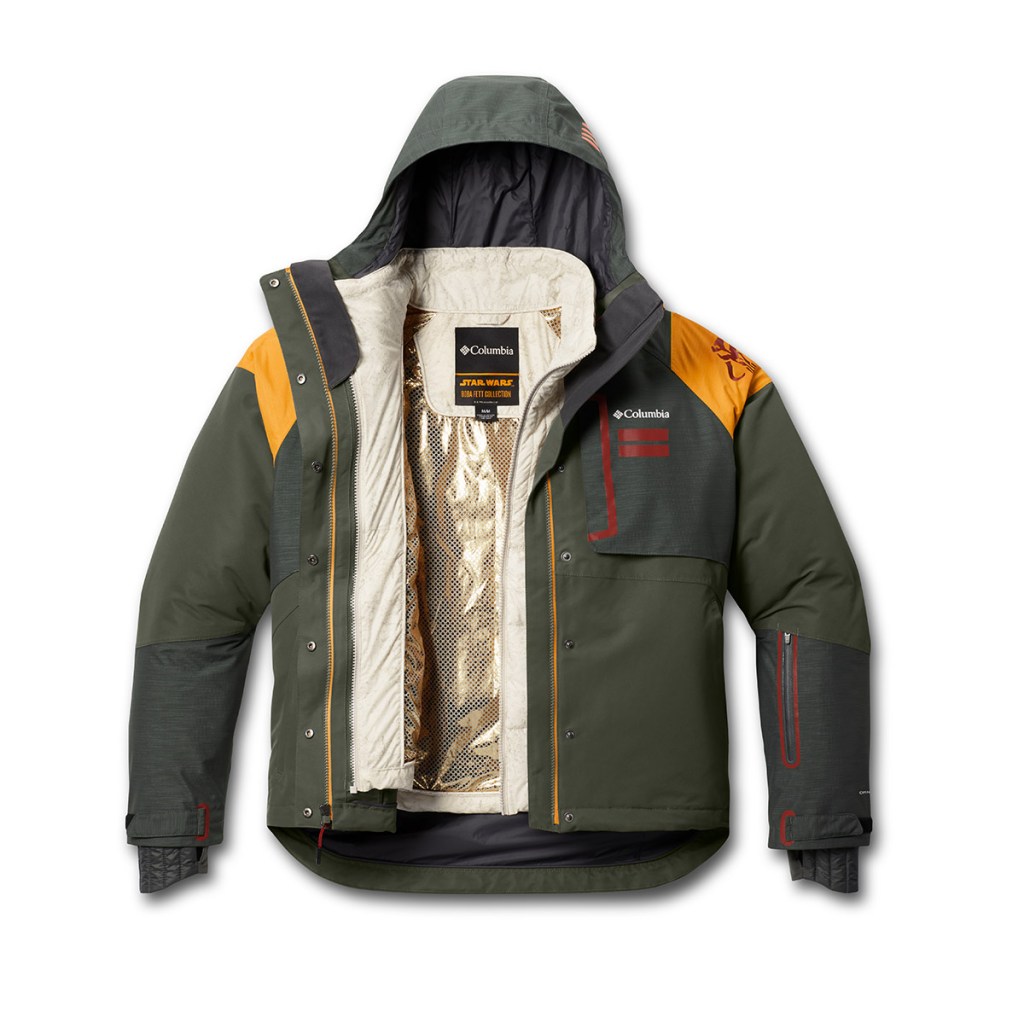 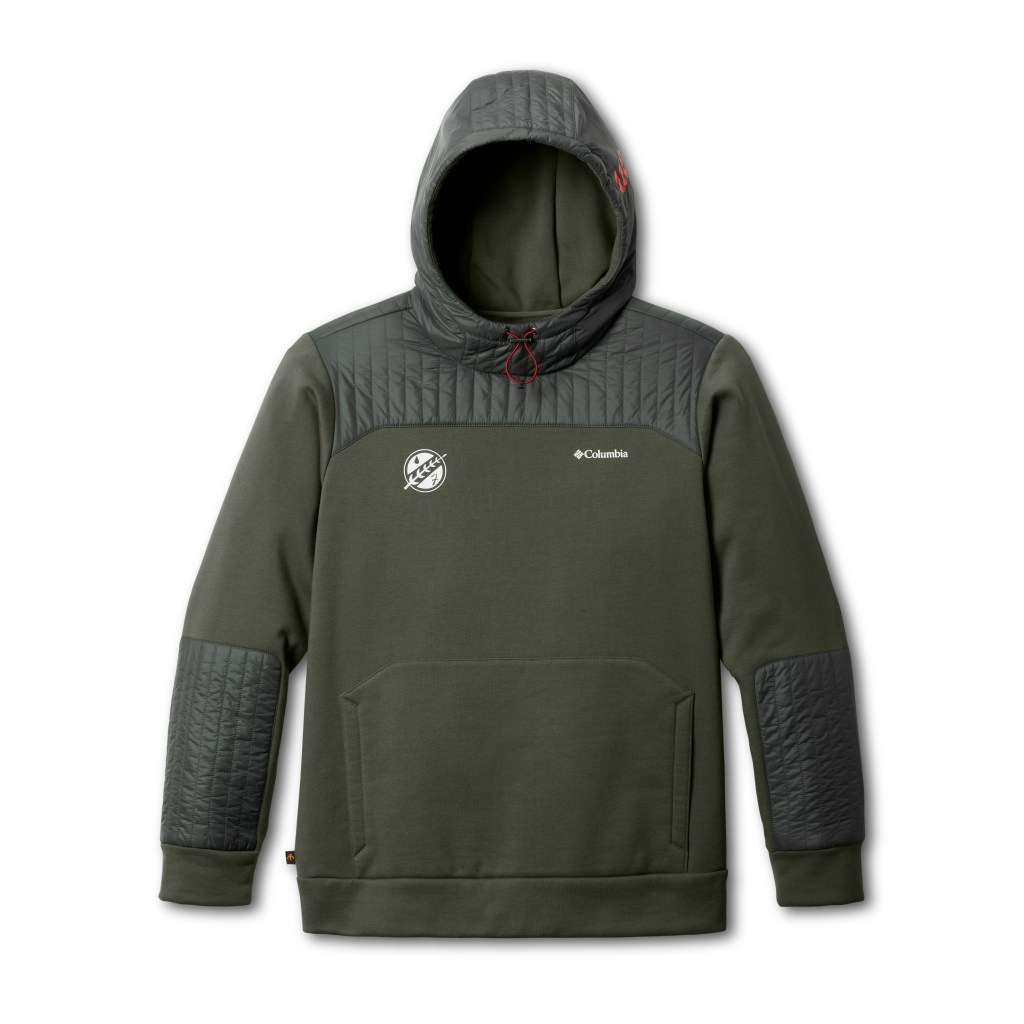 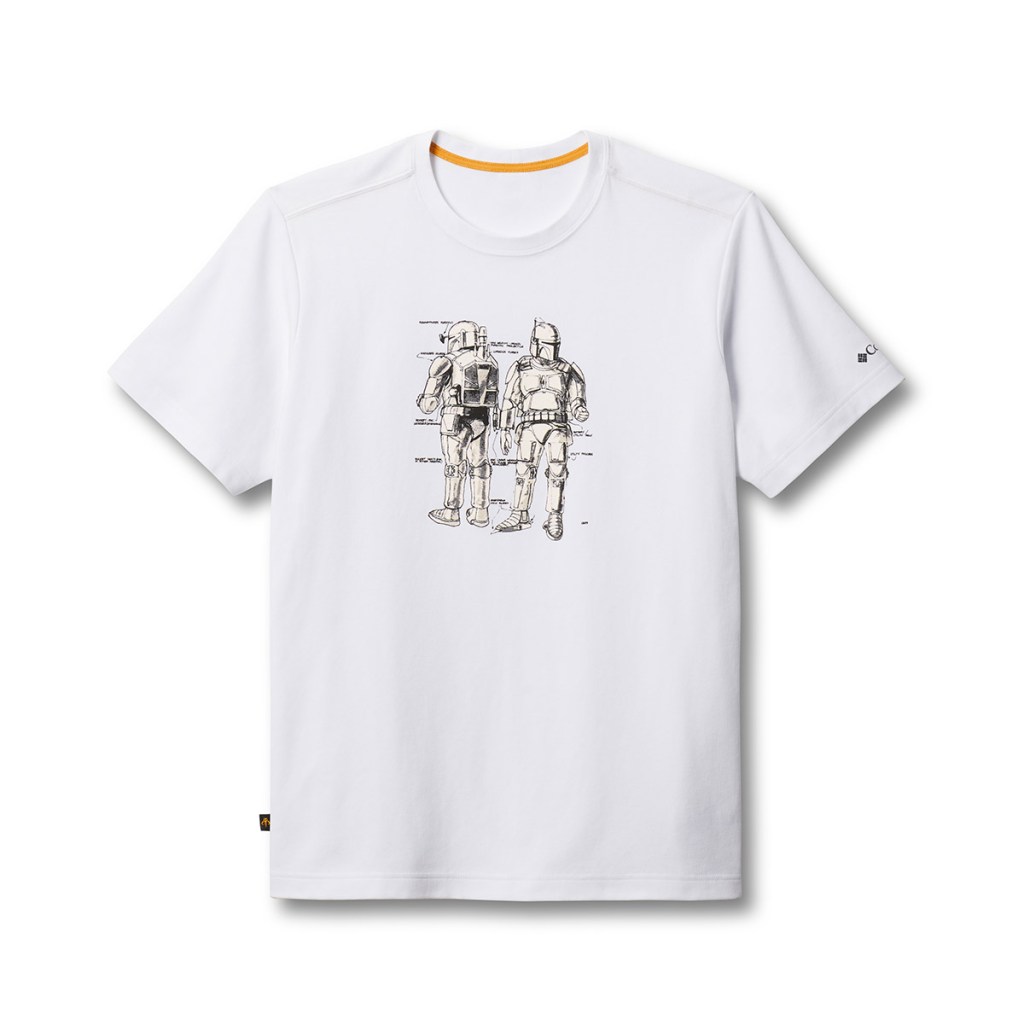 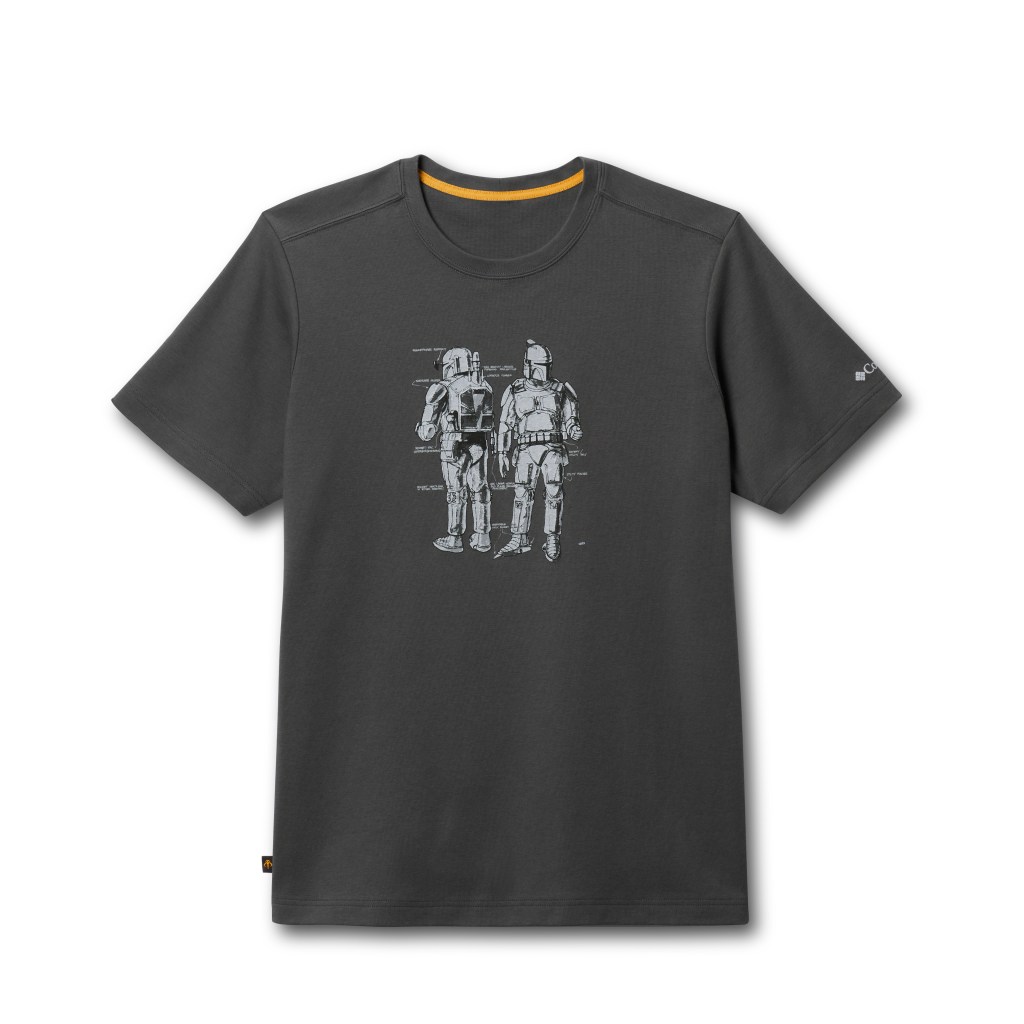 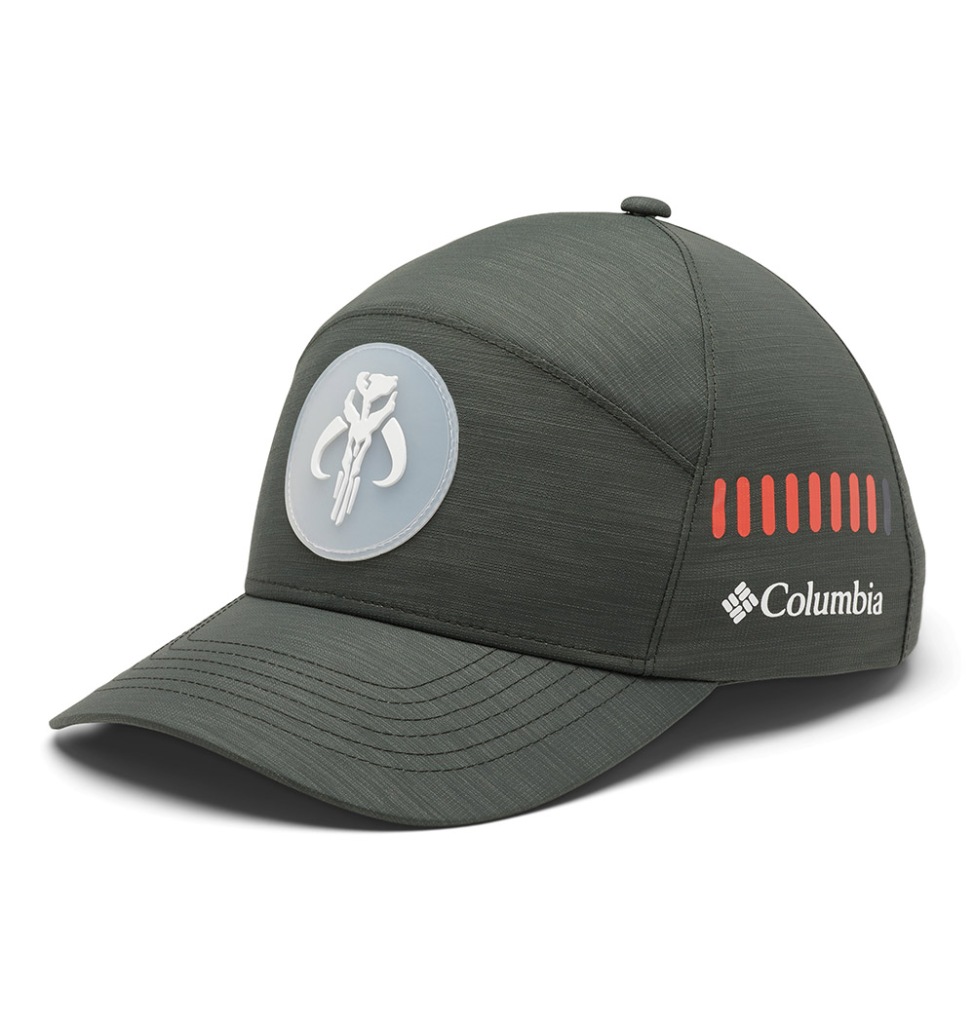