The multipronged Barrymore Brands universe — which includes Flower Beauty, Flower Home and Beautiful by Drew Barrymore — continues to grow. Barrymore has partnered with Walmart since 2013, and her everyday products available at the mega-chain now span makeup, beauty tools, eyewear, home accessories and furniture, paint, wallpaper, kitchenware and more. “It’s attainable. There’s nothing about me that’s niche,” Barrymore tells The Hollywood Reporter. “I am big and bright and want it to be for everybody.” Adds Anthony Soohoo, executive vp home for Walmart U.S., “The Walmart customer is looking for quality and style, and they expect us to deliver it at an affordable price. I think that’s why Drew’s brands have been so successful.” (Flower Beauty is also sold at CVS and Ulta stores.)

Barrymore, who is publishing her first cookbook, Rebel Homemaker: Food, Family, Life, on Nov. 2, adds that she is working on roughly “150 SKUs [or items]” at a time. The secret to staying organized while balancing so many different pursuits, she says, is collaboration. 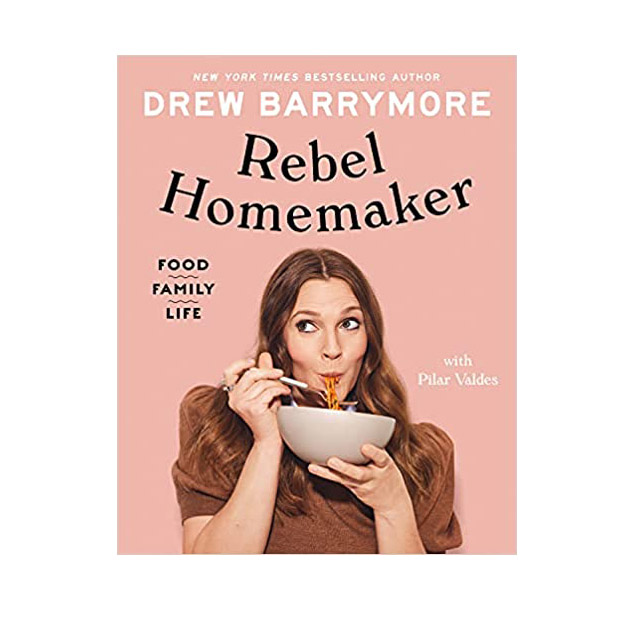 Helping propel everything: hosting a daily talker, The Drew Barrymore Show, now in its second season. “It’s very much the center of the wheel,” says Barrymore Brands president Chris Miller, “and all of the spokes now are all these other things that we do.” Barrymore’s pivot to her latest role as a talk show host was guided by a desire to show audiences her real self — not a character — for the first time. “This show is a very grounding force in my life, so I try to kind of put it at the center and work around it,” she says. The show already has an offshoot magazine, Drew, the first issue of which released in June of this year.

Miller says that Barrymore’s move into creating her own brands was “less surprising for me because she’s been producing — I mean, our first movie that we did was Never Been Kissed in 1999,” he says. “And from that moment, she was in charge of budgeting, selling, marketing, like every single thing, choosing DPs, photographers, casting the whole thing. She’s been producing for 25 years.” 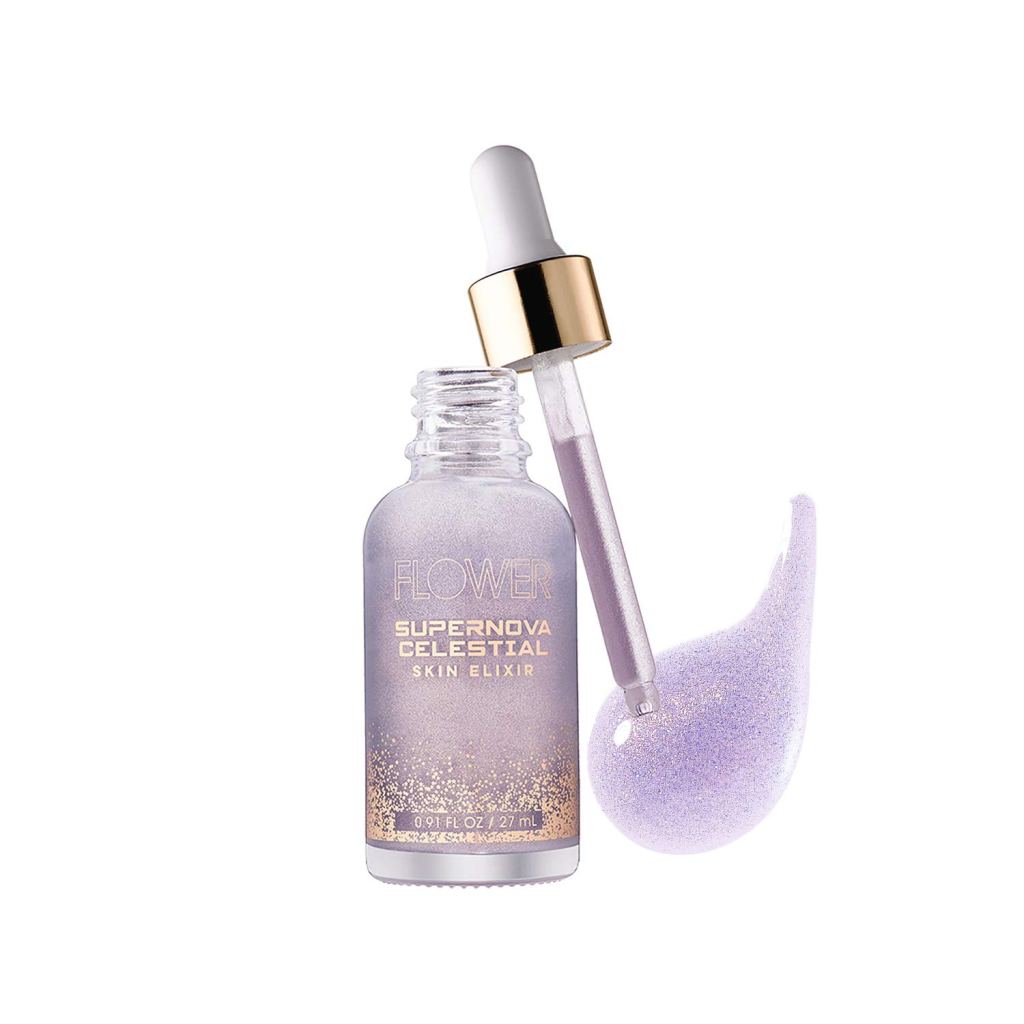 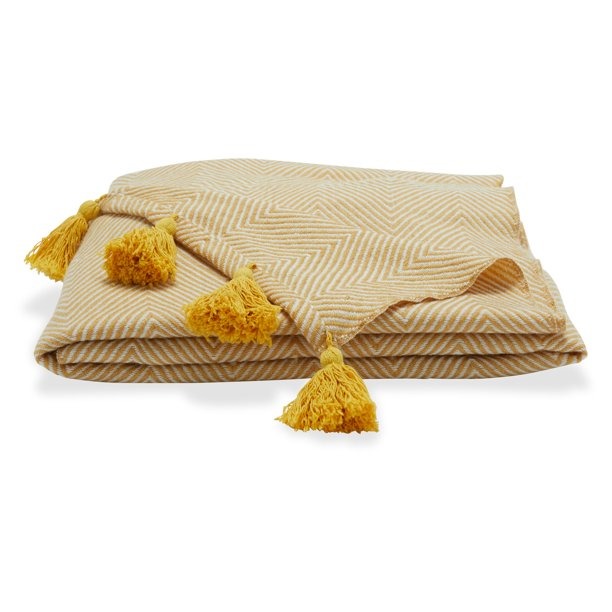 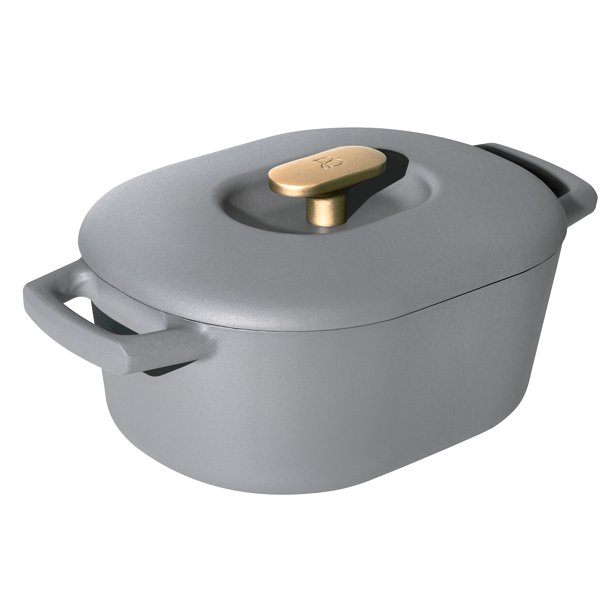 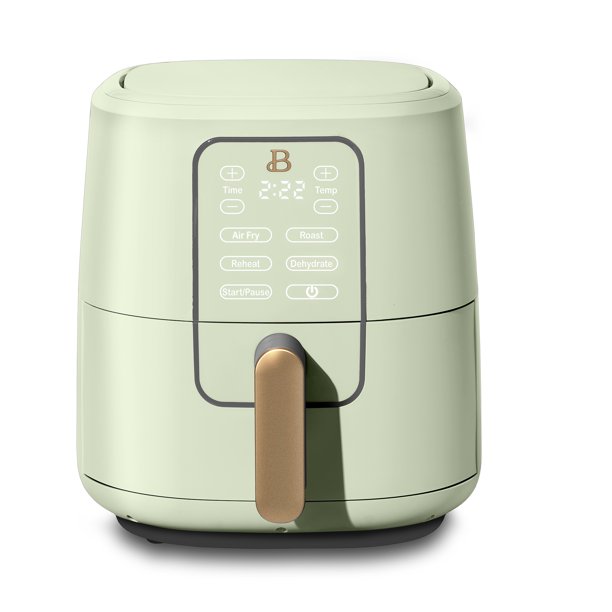 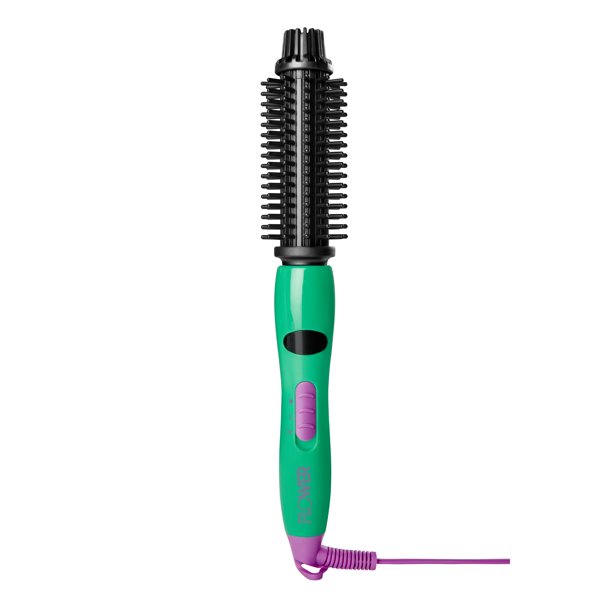