Dwayne Johnson may be the world’s biggest action star (and Hollywood’s highest-paid actor for two years running), but the Rock would like to be seen as something even sturdier: successful entrepreneur. Two years after a sizable investment in Norwegian-based premium water brand Voss, he’s making a splash in the beverage sector. That’s on top of his global ambassadorship for Under Armour, which launched the Project Rock line of workout apparel and gym accessories in 2016.

“Hydration has always been top of mind for me,” says Johnson, who regularly broadcasts his workout regimen to 275 million followers on Instagram. “This goes back to when I was a teenager, just dipping my toes into the realm of health and fitness. [Since then,] I’ve always been very particular with what I ingest, particularly with beverages.”

So it wasn’t too much of a stretch to see him enter the energy drinks space earlier this year with the launch of Zoa, marketed as a health-conscious choice for pre- or post-workout regimens. And his year-and-a-half-old Teremana Tequila has moved 1.4 million cases in its first 16 months, the fastest liquor launch in industry history. 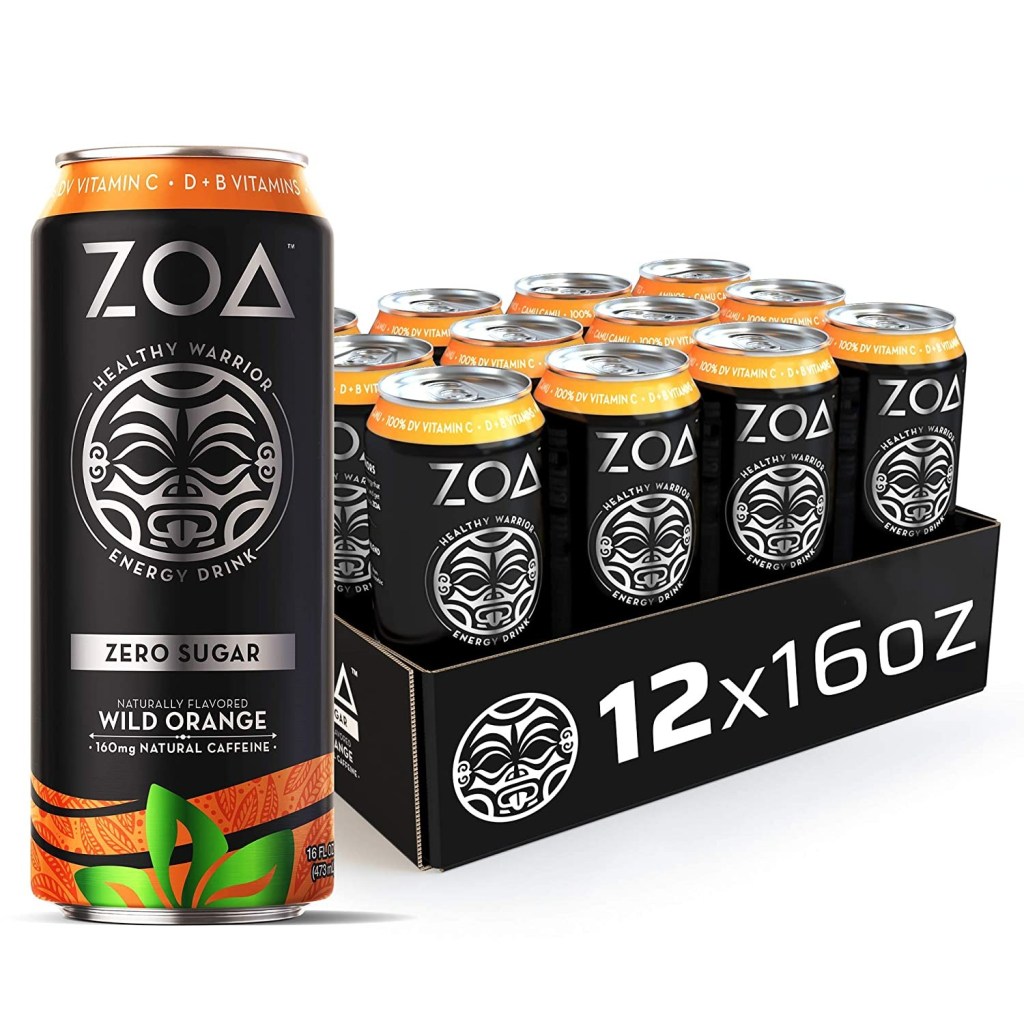 According to Johnson’s business partners, this speaks to more than simple celebrity appeal. “DJ is not a [traditional] ’showbiz partner,’ though he is in showbiz and he is definitely unique,” explains John Shulman, co-founder of Zoa. “He is a creator — sometimes of businesses, sometimes of content — but always as a true principal in the process.”

For Teremana, that meant much more than frequent social media selfies with new product. Johnson got on the ground with distillers in the highlands of Jalisco, Mexico, to develop the actual liquid entering the bottle. He even helped conceive the name, riffing on the Latin word for “earth” with the name of a supernatural spirit from Polynesian lore.

When taking meetings with distributors and importers, he speaks their language, too. “Case sales and margins are always important,” he says of Zoa. “The bigger goal, though, is [building] a lifestyle brand. You can start to see the expansion of what it can be, into a lot of different categories. This is a marathon, not a sprint.”

It’s also a team effort, of course. And Johnson is quite consistent with who he keeps in his corner. Namely, serial impresario (and former wife) Dany Garcia. In addition to co-founding the aforementioned beverage brands, the tandem started their own production company, Seven Bucks, in 2012. Last year, the pair led a consortium to buy and reinvigorate the sputtering XFL professional football league.

“To me the most important ‘P’ word in my business isn’t profit — it’s people,” adds Johnson, whose earnest connection with his fanbase has always been instrumental to his enduring success.

Garcia says that bond has been key in allowing Johnson to move from the medium of content into the product realm, and stresses that stars need to “earn” consumers’ permission to be successful. “Our partnership and consequent ventures together are founded on a rigorous process of multi-layered brand development and authenticity coupled equally with the audience/consumer’s needs and emotions as top priority,” says Garcia. “We have an unwavering professional belief that nothing is more important than our consumer and their experience.” 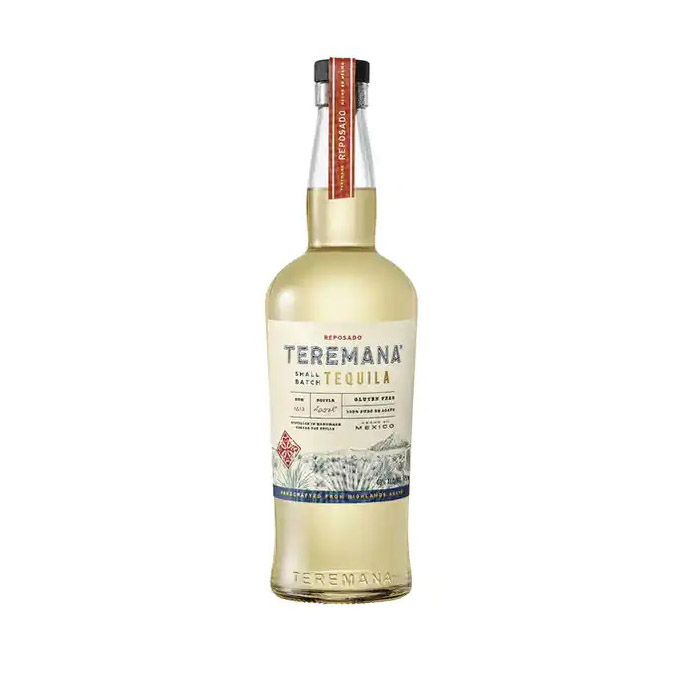 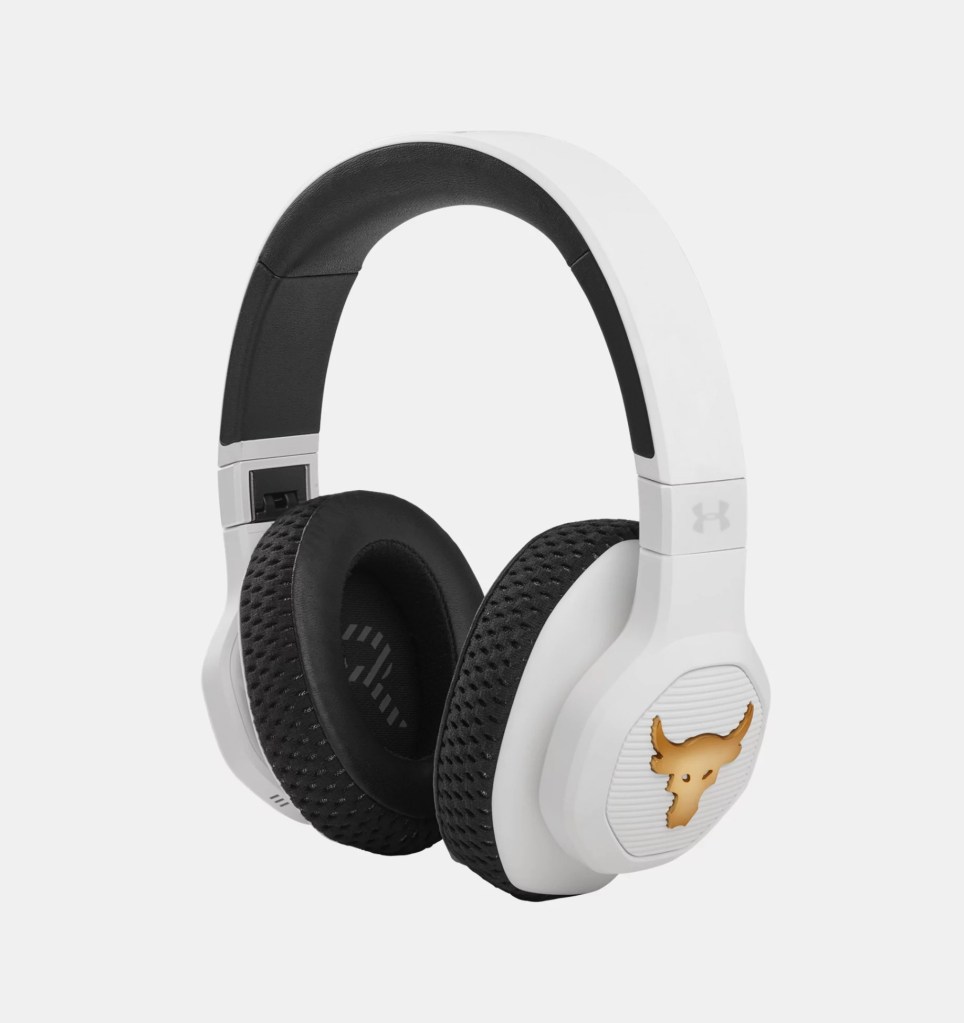 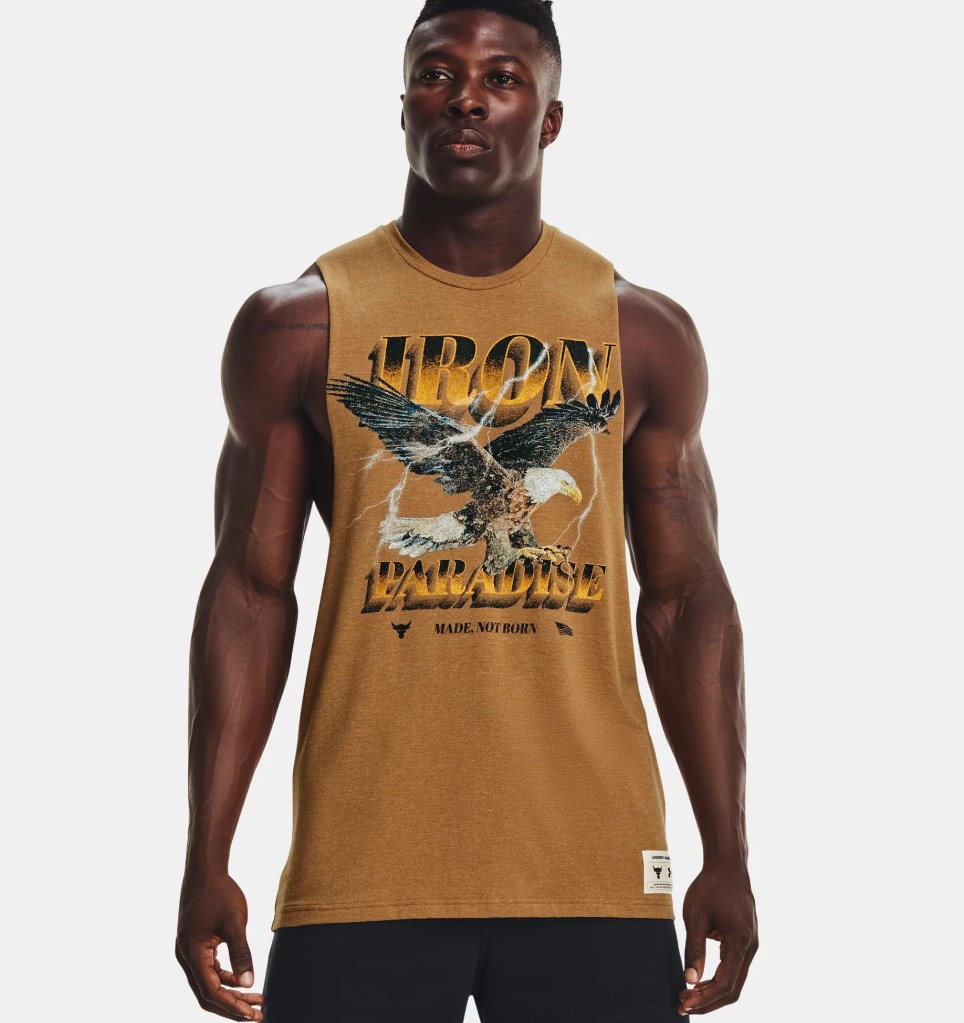 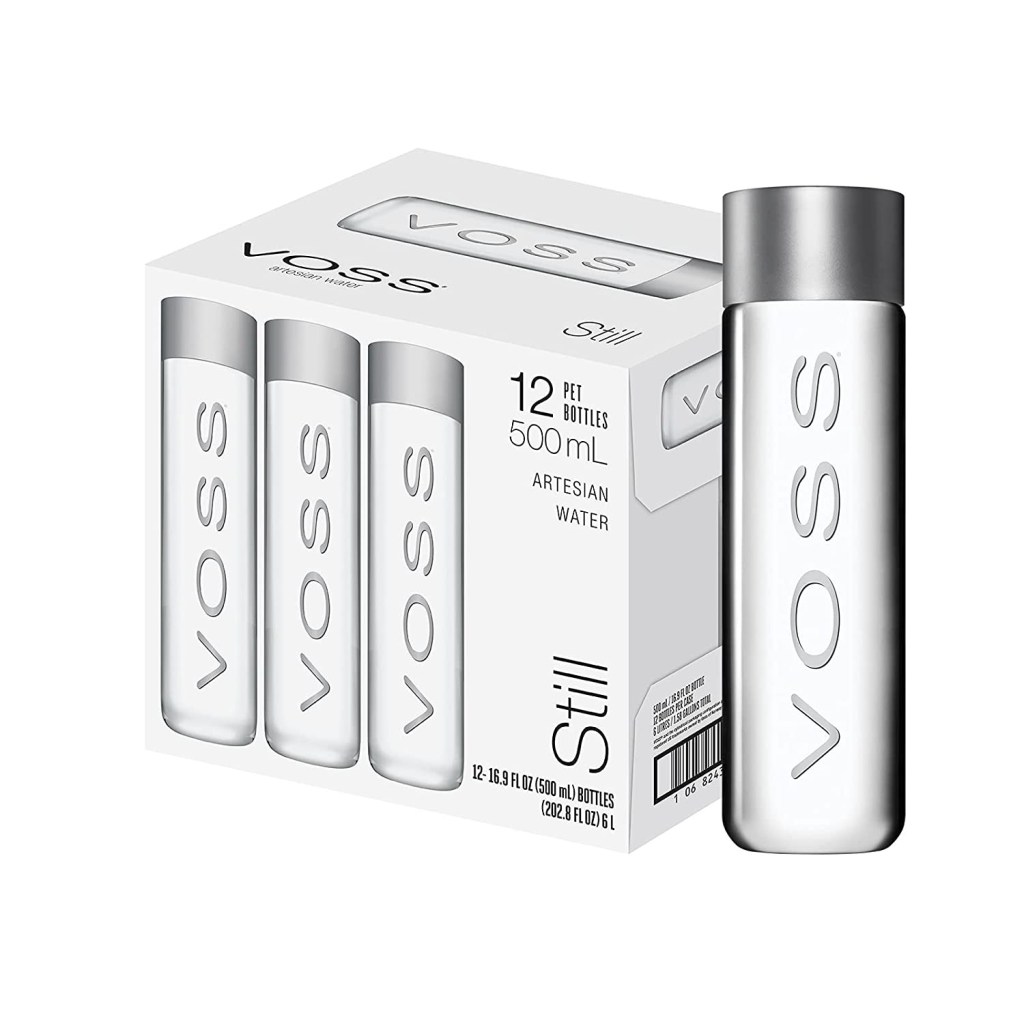 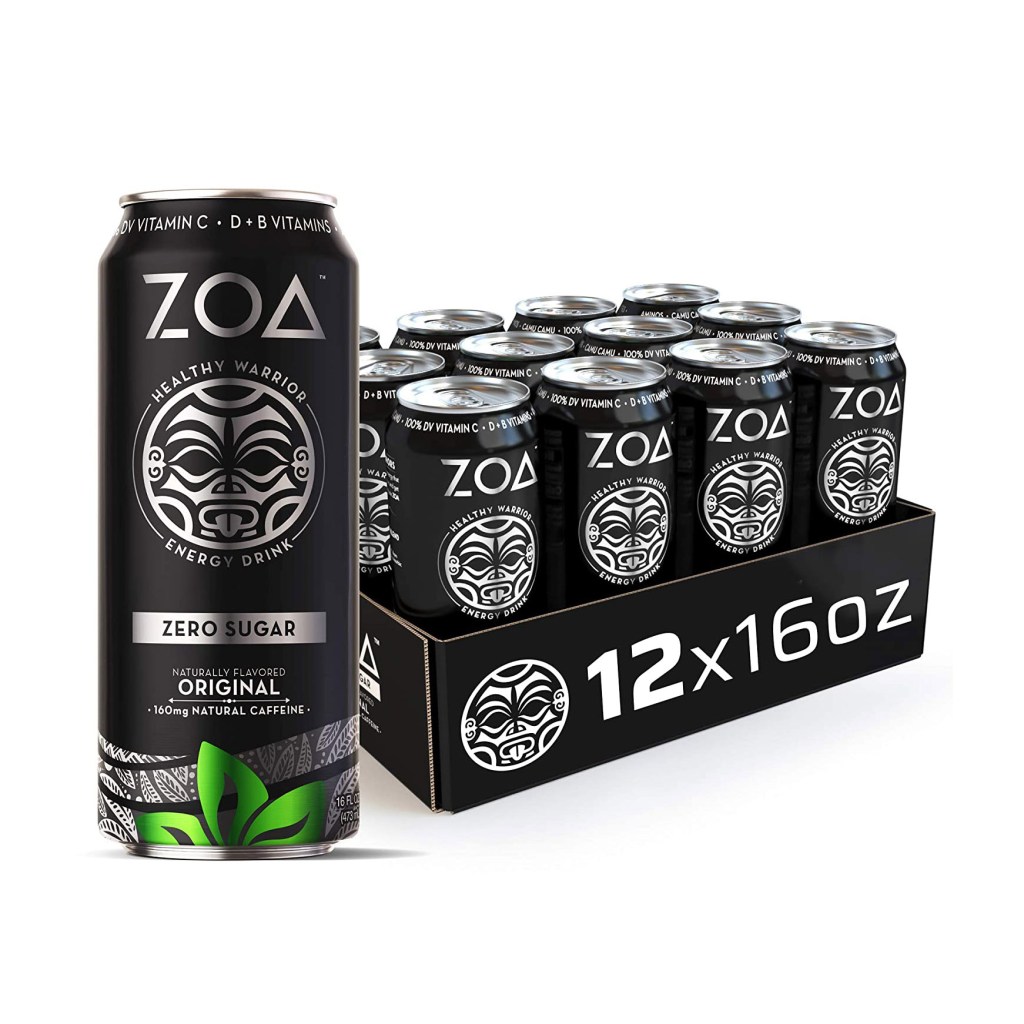