Polaroid’s instant film cameras are getting smarter. Beloved by Hollywood stars and creative legends alike (and the subject of at least two documentaries), the revived photography brand is giving shutterbugs the best of the digital and analog worlds with its latest Now+ camera, a Bluetooth-enabled point-and-shoot that unlocks additional photography features when paired with Polaroid’s upgraded app.

Priced at $150, the digital-equipped instant camera comes with five lens filters and works with Polaroid’s battery-free i-Type film. Photographers can connect the device to the brand’s iOS or Android app to expand their creative controls with features that let you control the focus and exposure, take double exposure images (also available without the app) and paint with a light. 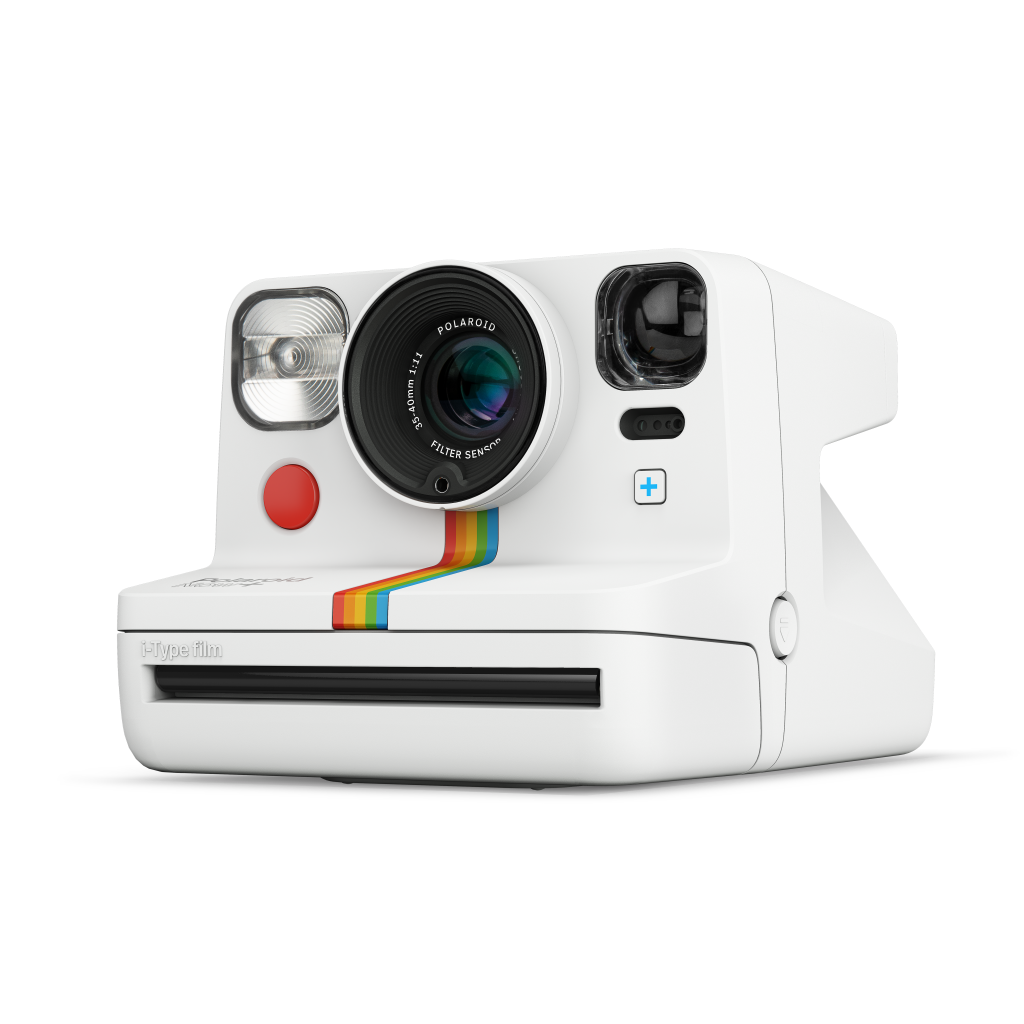 There’s also a tripod mode that lets you bump up exposure times in low light or nighttime conditions and a manual app mode for those who want to play with light metering, take multiple exposures or adjust the aperture, shutter speed or flash strength, to name a few options.

To celebrate the Now+, Polaroid tapped social media stars including Berlin-based makeup artist Kicki Zhang (who has worked with Burberry and Gucci) and French dancer and choreographer Jojo Akams to showcase the camera’s range. 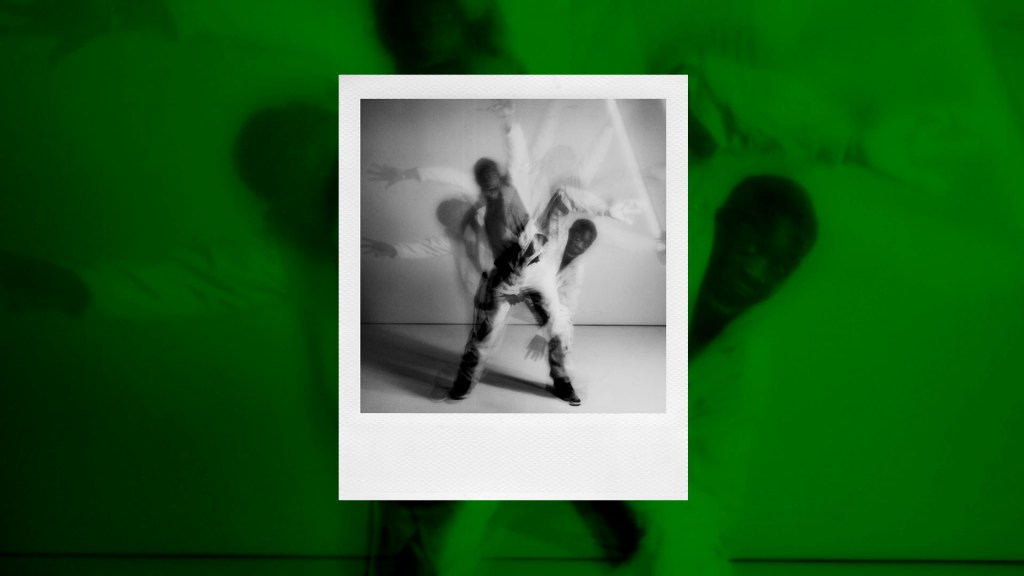 The Bluetooth-equipped model is a modern version of Polaroid’s ’70s-born OneStep model, and marks the second product release from the revived brand after its pocket-sized Go camera was debuted internationally in April.

Founded in 1937 by Edwin Land, the original Polaroid Corporation went bankrupt in 2001 and again in 2008; that same year, The Impossible Project bought the company’s production machinery in the Netherlands and began manufacturing new instant film two years later. Poland-based billionaire Wiaczesław Smolokowski became a majority shareholder in 2017 after his son Oskar (now Polaroid’s CEO) persuaded him to invest in the company, and it was rebranded to Polaroid Originals that year; it dropped the latter part of its name last year.

The Polaroid Now+ camera is available online at polaroid.com.