When it comes to marketing, there may be no one more innovative and dialed in than Ryan Reynolds. The actor-entrepreneur’s ability to share his enthusiasm about businesses including Aviation Gin, Mint Mobile (in which he bought an ownership stake in 2019), Maximum Effort Marketing and Wrexham AFC has proved both effective and lucrative. About two years after Reynolds invested as a part owner, Aviation in August 2020 sold to spirits giant Diageo for $335 million (in a deal that could pay out up to $275 million more) in an agreement that saw Reynolds retain an ownership stake. And Maximum Effort in July merged with advertising software company MNTN.

“Showing up is so important and picking up the phone and having skin in the game,” says Reynolds. His portfolio is eclectic by design and centered on storytelling. “Our philosophy is to bring people together in fun, smart, unexpected ways — and I think alcohol, wireless, lower-tier Welsh football and ad tech all counts as a pretty unexpected grouping,” says Reynolds. “It’s about joy — as corny and silly as that sounds, I think it has real merit and traction, particularly in the year 2021.”

Of course, it’s easier to connect when Reynolds has direct access to 57 million followers across Twitter and Instagram, where no one seems to mind seeing the ads despite the fact that posts about his businesses are clearly promotional. “Consumers and audiences are aware they’re being marketed to, so our feeling is to drop the artifice and lean right into it,” he says. Because Reynolds is both the marketer and the client, he’s able to respond to the zeitgeist in real time instead of waiting on layers of corporate approval. One notable example: In 2019, he hired the actress from the widely criticized “Peloton wife” commercial, shot a video for Aviation Gin that lampooned it, and posted it — all within a few days after the viral ad first aired.

“Ryan is so quick to pick up on things and kind of fearless,” says George Dewey, who started working with Reynolds on the marketing campaign for Deadpool in 2015 and launched Maximum Effort with him in 2018. “The wonderful part about doing ads for Aviation Gin is that as soon as we finished texting each other the script it was approved because I was literally texting the owner of the company. The simplicity of how it works with us is a tremendous strategic advantage.”

The support of Reynolds’ family, his “voracious curiosity” and his outlook on life are also huge assets, according to Dewey. “Ryan is the Vancouver cop’s kid,” he says. “He’ll always have an underdog mentality, and every single day he approaches things with such gratitude and kind of a lucky-to-be-here attitude that has never faded. He authentically loves [these companies] and wants them to succeed.”

For now, Reynolds is focusing on his current endeavors and isn’t looking to take on another new business — especially when he’s balancing it all with a Hollywood career and quality time with his wife, actress (and now also mixer maven) Blake Lively, and their three daughters. He emphasizes that 90 percent of his work is building relationships. “Particularly coming from showbiz, so many relationships are ambassadorial,” says Reynolds. “The companies that are under our roof are also companies that I own, that I’ve put money into. I’ve invested time as well. That’s the part of it that I think is somewhat unexpected. So much more of it is based on good old-fashioned relationships than it is the making ironic fastballs of joy marketing materials.”

Where to Shop Ryan Reynolds’ Aviation Gin, Other Brands Online 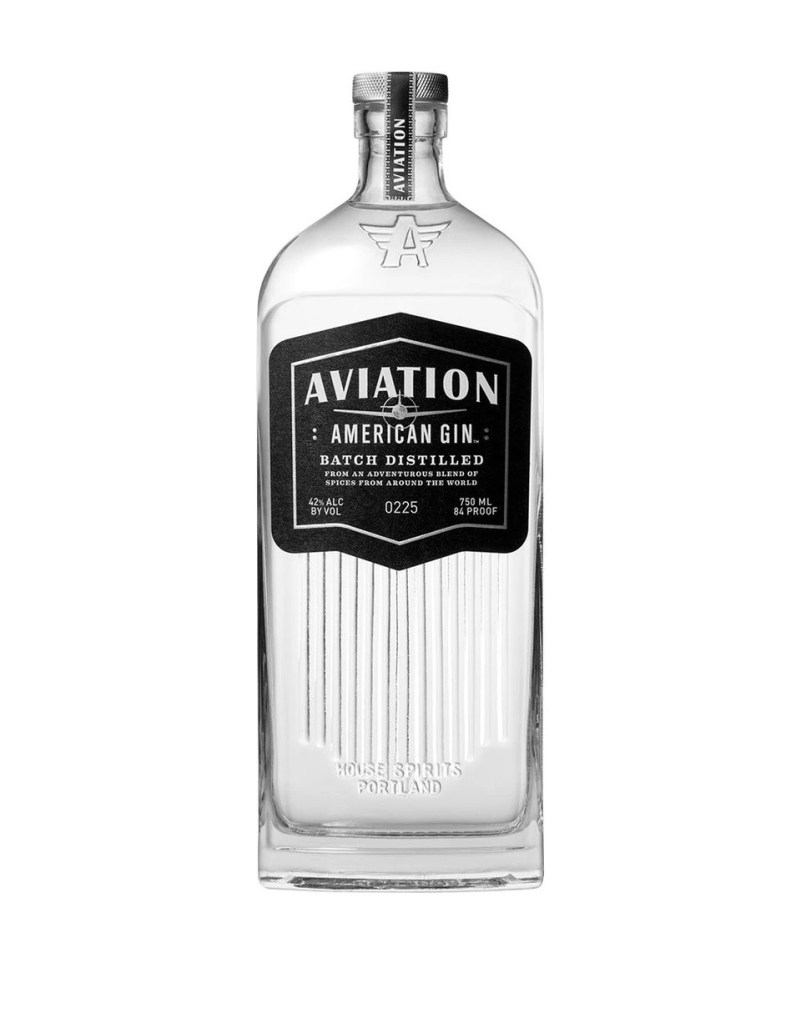 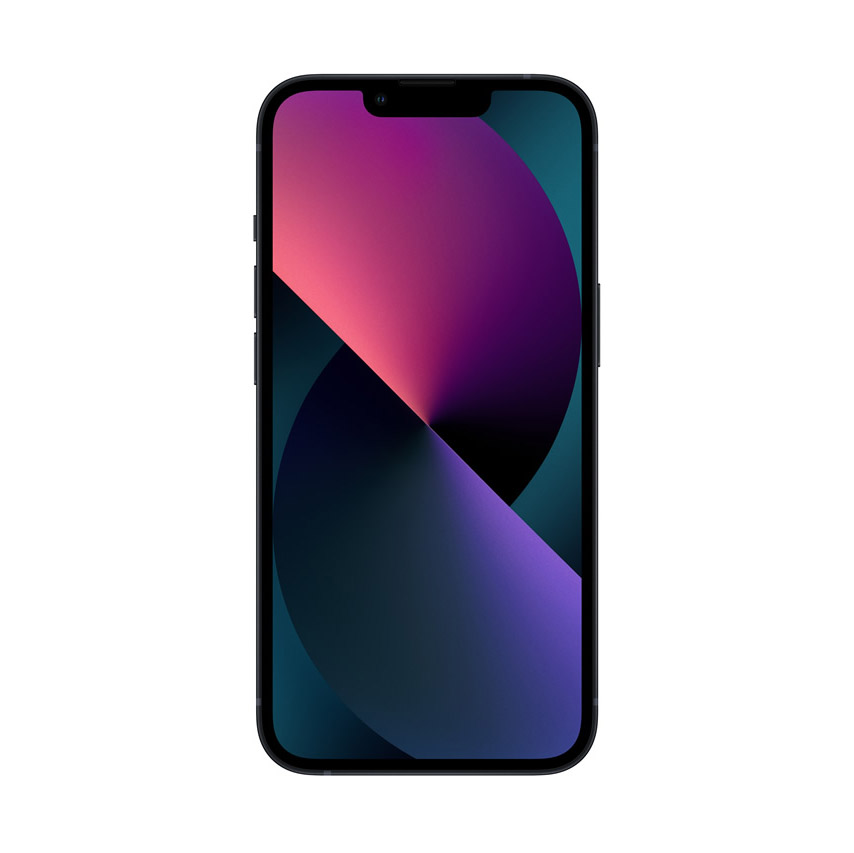