Years before Modern Family made her a household name, Sofía Vergara was mapping out a business plan that extended beyond her work in front of the camera. “She always knew exactly what she wanted,” says Luis Balaguer, CEO of Latin World Entertainment (LatinWE), the production company and talent management agency he and Vergara founded in 1994. “Early on, Sofía realized the potential beyond her salary as an actress and television host. That led to the calendar she did in 1995 — I was able to get a printer to produce 100,000 of them and give them to me on consignment; we ended up selling roughly 2 million.”

“While I was still in Colombia, I realized I could sell a lot of magazines by being on the cover,” Vergara tells The Hollywood Reporter, “I was a single mother, so my motivation was really just to provide for my family, but it made me start to think about what other kinds of things I could sell and other ways of earning an income.”

Fast-forward to Modern Family‘s 2009 debut, and Pepsi, Kmart and Procter & Gamble came calling for endorsement deals. Her current business ventures include a growing partnership with Walmart as well as a furniture line with Rooms to Go; fragrances; and an eyewear collaboration with Foster Grant. Companies are attracted to both Vergara’s authenticity and her considerable pull with the Latin market.

“As a woman, a mom and a Latina, Sofía knows how to engage her audience on all of those levels,” notes Alex Bort, senior vp global business development and innovation at LatinWE. “The consistency of who she is drives a lot of her success.”

Beverly Hills-based LatinWE proved to be a gamechanger, and not only for Vergara. “When I met Luis, we decided to start LatinWE to help represent Latin talent more powerfully and in a new way that would create opportunities and allow them to be compensated fairly,” says Vergara. “From the beginning, we recognized and respected the huge purchasing power of the Hispanic community. Tapping into that has been very important for my career, and helping other people leverage their own brands was always a part of what we wanted to do with LatinWE.” 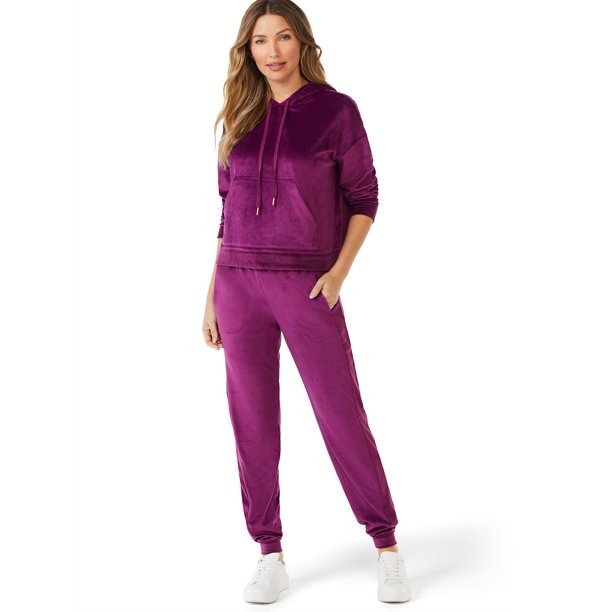 The actress and America’s Got Talent judge kicked off her Walmart relationship in 2019 with a denim collection for sizes 0-20; dubbed Sofía Jeans by Sofía Vergara, its success has led to intimates, sleepwear, loungewear and activewear collections with the retailer, while footwear (designed to not conflict with a relationship she has with Payless Latin America), jewelry and home collections are expected as future expansions.

“We use great materials and design the clothes with women’s bodies in mind,” Vergara says of the denim collection’s popularity. “It was so important to me for Sofía Jeans to be size-inclusive so that women of all shapes and proportions could wear cool, flattering, affordable looks that make them feel beautiful.”

Vergara’s Foster Grant relationship, meanwhile, debuted in 2020 and spawned from a personal need: She discovered she needed reading glasses and couldn’t find any “that I felt were stylish and went with my personality,” says the actress, who turned 49 in July. “I didn’t want old-lady glasses!” Philanthropic components are also key: For every pair of Sofía Vergara x Foster Grant glasses purchased, a pair is also donated to Restoring Vision, a California-based nonprofit organization that donates reading glasses to charitable groups assisting underserved communities around the world, while EBY, the lingerie-subscription service Vergara founded with startup entrepreneur Renata Black in 2017, donates 10 percent of its proceeds to Seven Bar Foundation, which assists women with microfinancing to start their own small businesses.

Food and entertaining are two categories Vergara says she also plans to pursue, calling them both “huge passions of mine,” and a food-products partnership with Sam Nazarian’s C3 is in the works.

But next up for Vergara is a beauty collection, expected to debut in spring 2022, with former Kiehl’s president Chris Salgardo as CEO. “I am working with an incredible lab in Spain called Cantabria that makes skin care and sun-protection products that I’ve used for years and are really popular in Europe, but are hard to find in the States,” Vergara explains. “They have been amazing to work with because they really are leaders in innovation and technology and have been so open to what we wanted to create. It can be a long process, but I never want to rush anything, especially not something that people are going to be putting on their bodies. Anytime you are creating something brand new, it is going to take time to get it right.” 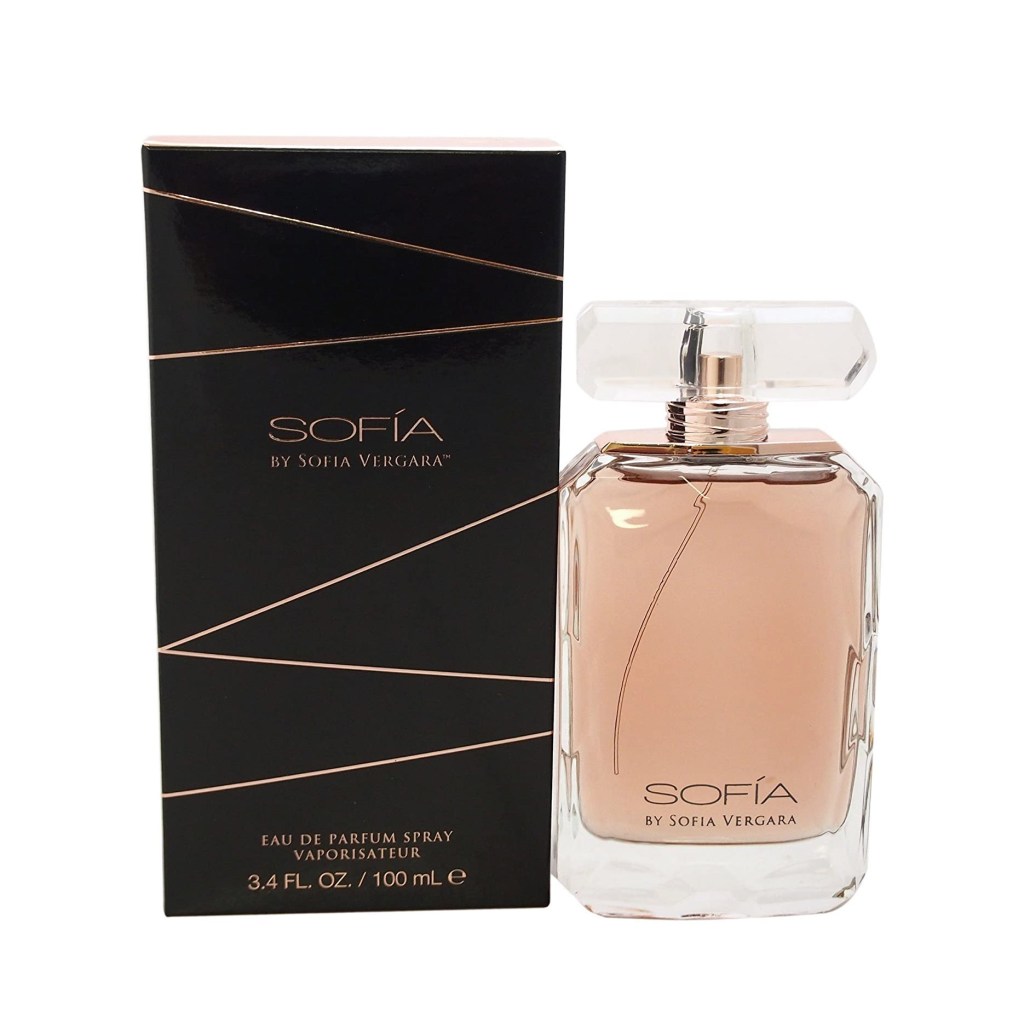 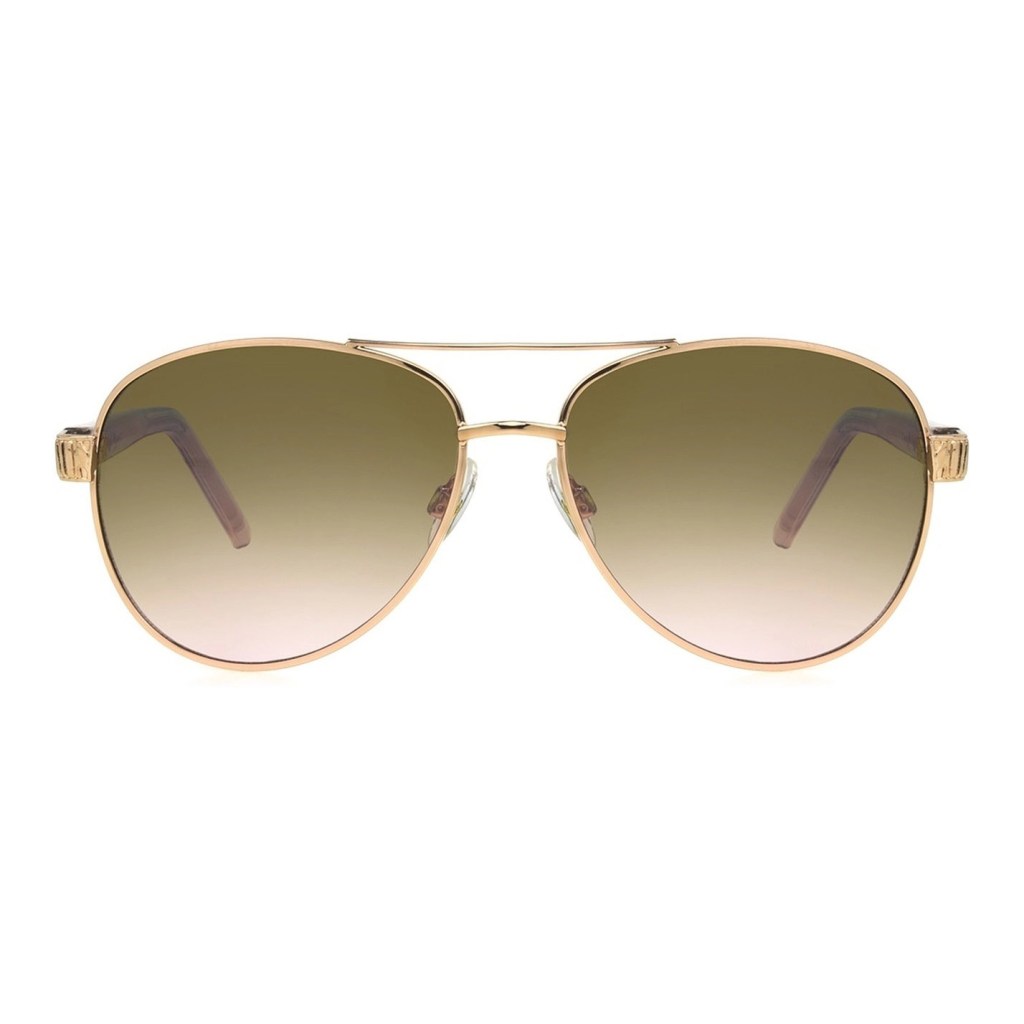 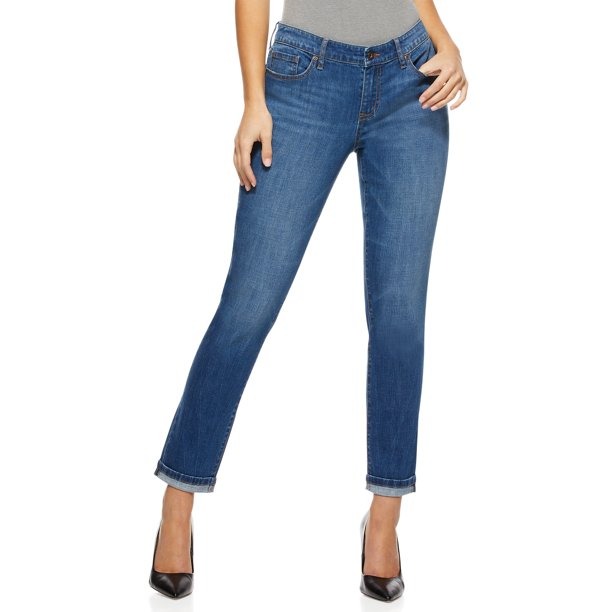 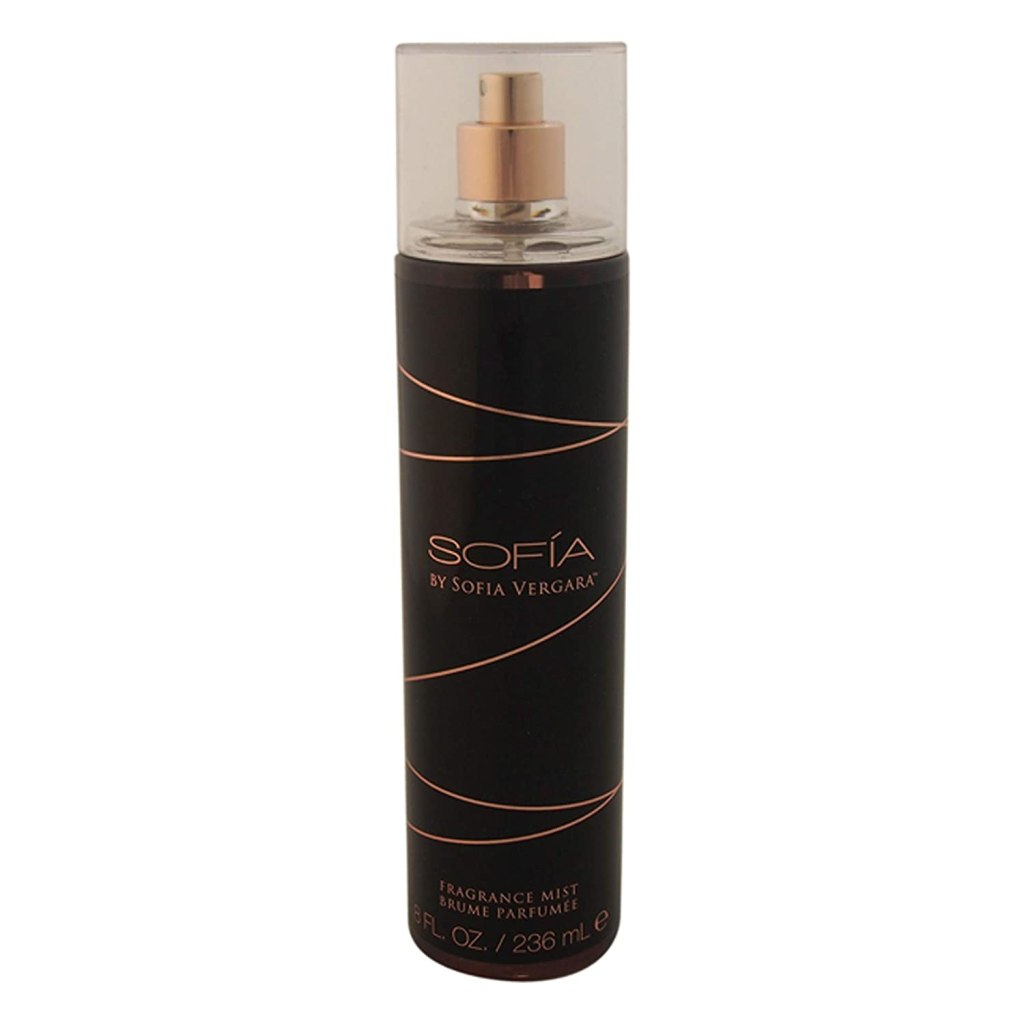 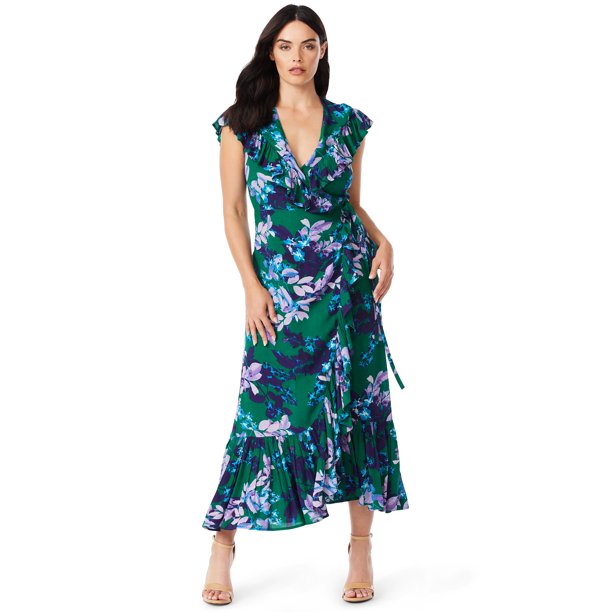