The Nordstrom Anniversary Sale isn’t your only source for the best Sunday Riley steals this month. Amazon Prime Day officially kicks off today, and some of the cult-favorite skincare brand’s best-selling face oils are on sale for 30 percent off until tomorrow.

Beyoncé, Drew Barrymore, Olivia Culpo and Zoey Deutsch are just a few self-professed celebrity fans of the B Corp. brand’s luxe products, which rarely go on sale — which is why they’re usually among the first to go during other shopping holidays (think Black Friday and Cyber Monday) at prestige beauty retailers. That being said, consider this your early heads up to snap up Sunday Riley’s clinically-proven formulas (which are often spotted in the beauty kits of Hollywood facialists and runway makeup artists) at slashed prices before they sell out again.

This year’s top Amazon Prime Day beauty deals include Sunday Riley’s C.E.O. Glow Face Oil (reg. $40), which is now on sale for $28. The scientifically formulated product features vitamin C and golden turmeric for “instant vibrance, radiance and antioxidant defense.” In short, it’ll help to protect your skin against environmental damage, calm irritated skin and deliver a bright visage, and it can be layered under your favorite daytime or evening moisturizer.

Seeking a worthy addition to your after-hours skin care regimen if you’re hoping to wake up with a plumper visage? Try the Luna Sleeping Oil (reg. $55), a gentle retinoid that’ll cost you only $39 until the end of Wednesday. Alongside its hero ingredient, Sunday Riley says its formula contains botanical ingredients to help reduce the appearance of wrinkles, pores and redness, resulting in even-looking and glowing skin in the morning.

This year’s Sunday Riley deals are more pared down compared to Amazon Prime Day events of years past. Unlike last year’s sale which included a handful of best-sellers and value sets, only two products are among this year’s Deal of the Day and beauty markdowns.

Shop Sunday Riley’s Amazon Prime Deals before they’re gone below, and see more of our favorite Amazon Prime Day beauty deals and the rest of our Prime Day coverage here. 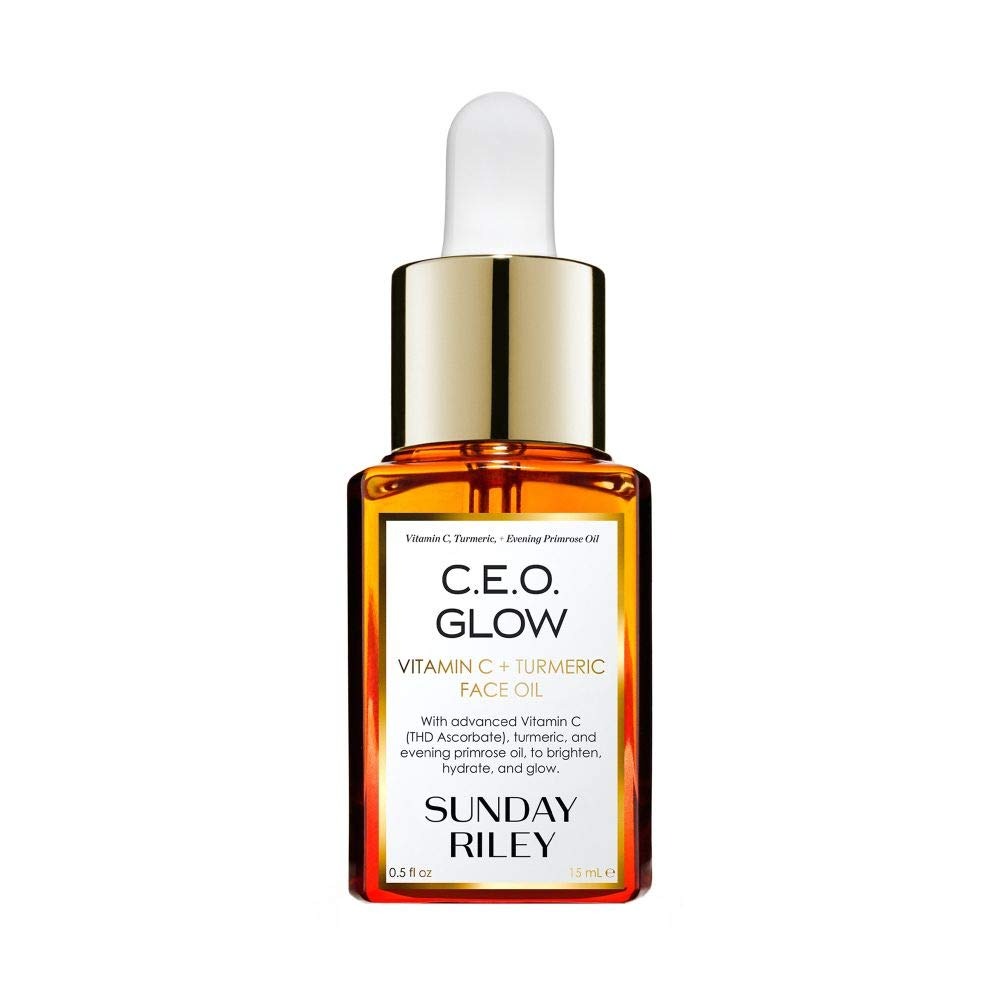 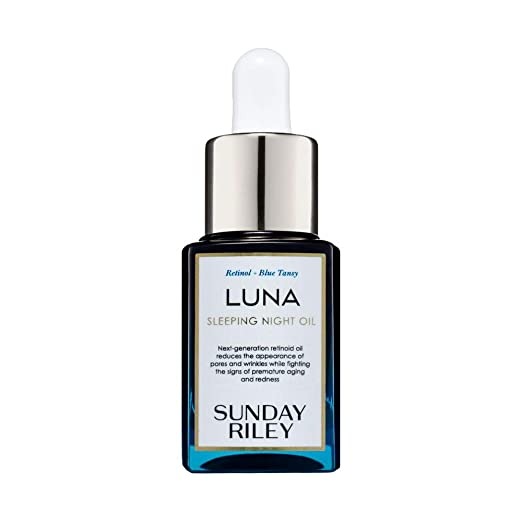