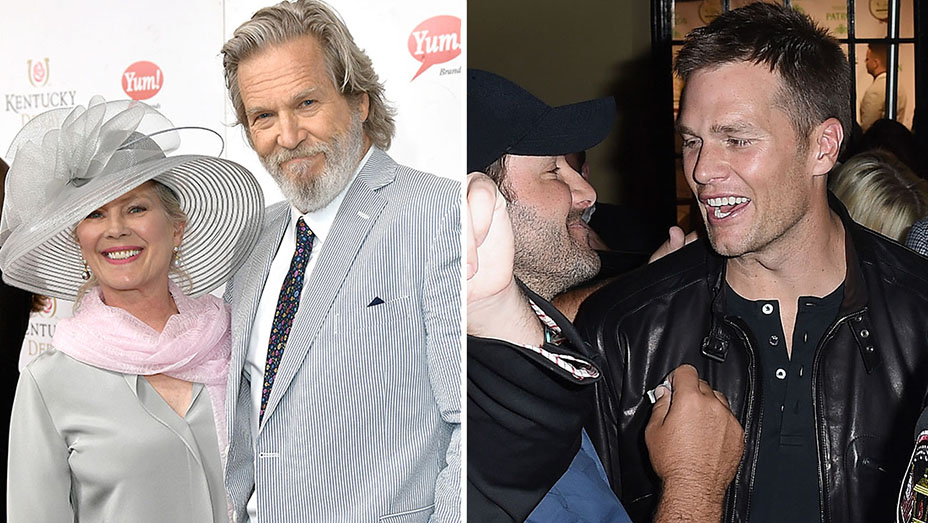 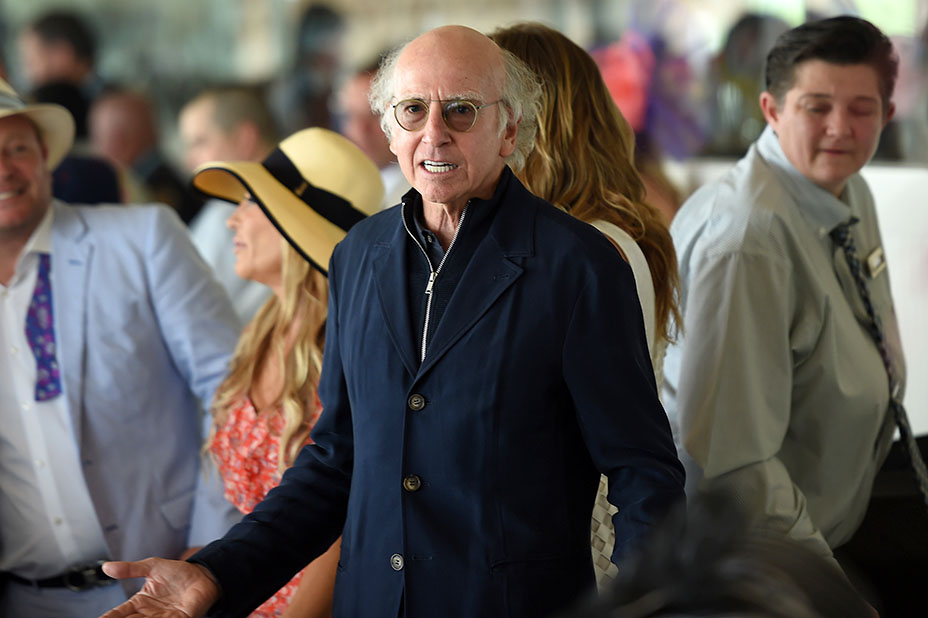 In town to celebrate the “most exciting two minutes in sports,” renowned chef Bobby Flay took off from New York in Louisville Sentient Jet’s Derby Air, a bespoke jet shuttle service that transported VIPs to the Derby. After partying Friday night at the Esquire Eve Derby Gala, Flay rolled up his sleeves and got in the kitchen for the first Saturday in May — Derby Day. 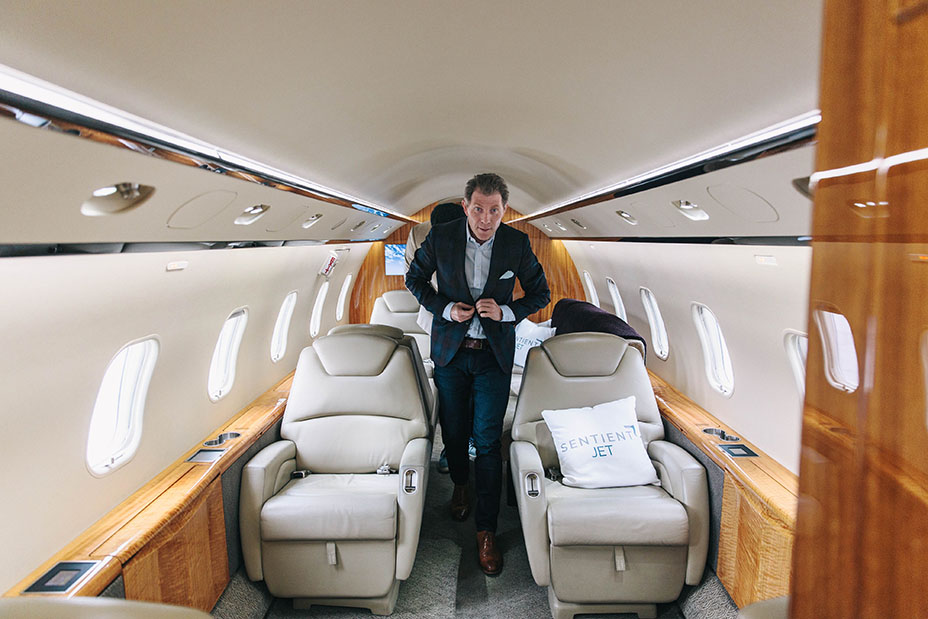 Flay set the pace for a great day at the races by cooking up a storm. The Derby Day Breakfast he hosted with Sentient Jet was held at the 21cMuseum Hotel, an art space and hotel in one. The chef served up Southern-style fare — with his signature touches — featuring smoky, spicy and bourbon-laced flavors. Notable guests included West Point Thoroughbreds ownership group, whose horse Always Dreaming won the Derby later in the day. Menu items included blue crab and grits, Kentucky ham benedict, black pepper biscuits and more. After debuting his new cocktail, the Kentucky 95, the horse racing aficionado watched the races. Flay’s horse, Caviar Czar, won first place in race 4 on Derby Day. 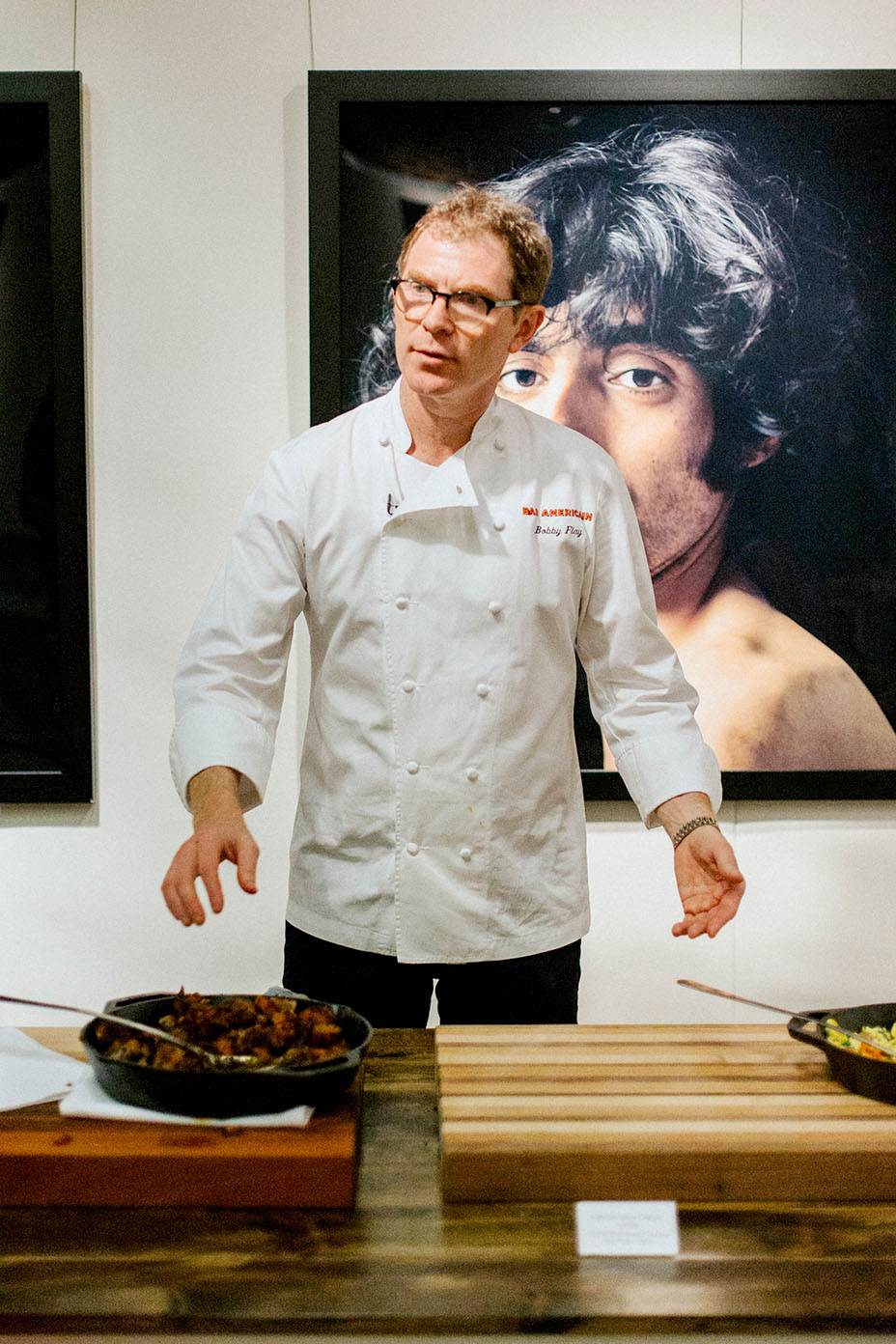 Flay’s exclusive Derby cocktail, the Kentucky 95, debuted at the brunch. Get a taste of the bourbon-based drink by making the recipe below. 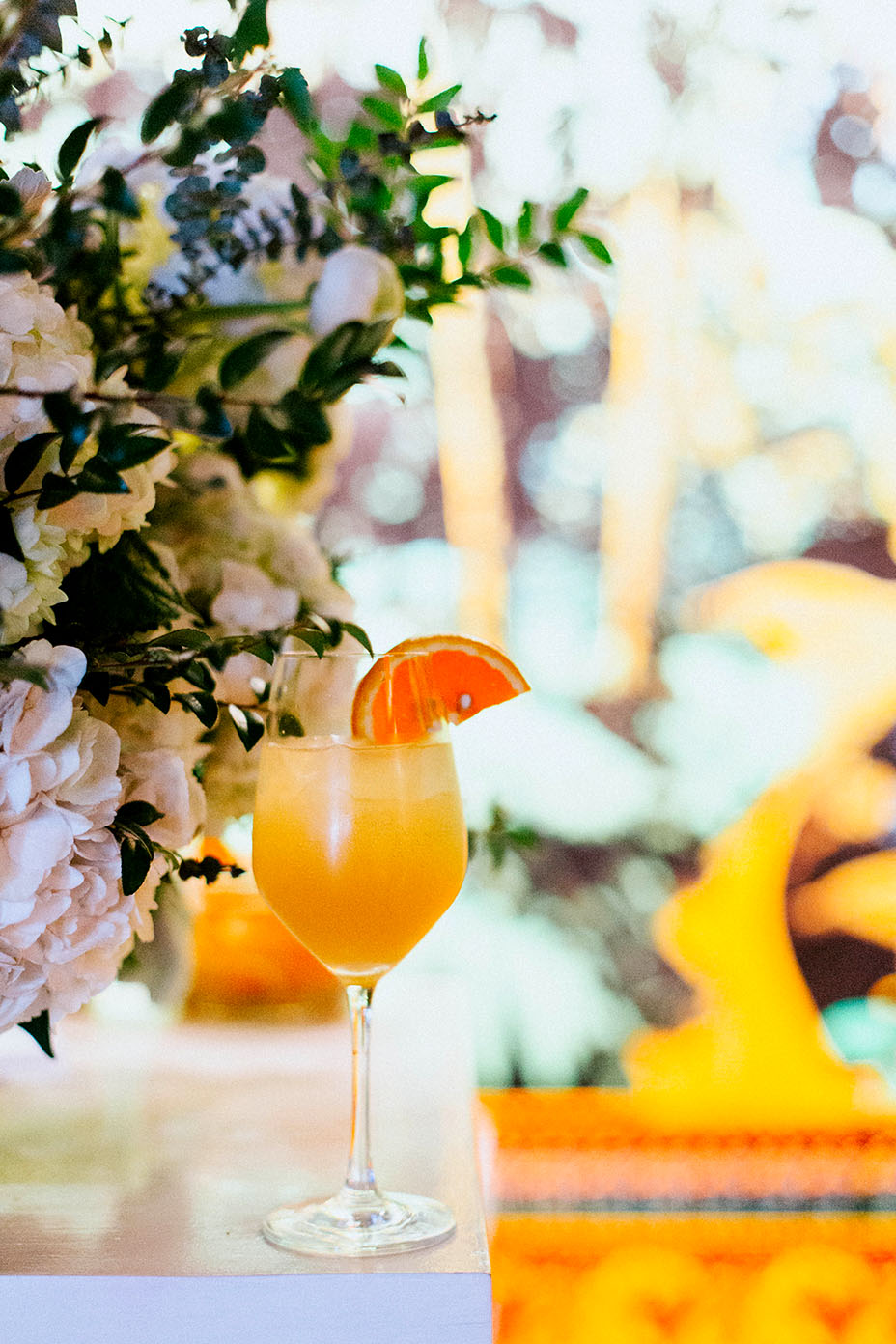 Fill a cocktail shaker with ice cubes. Add the bourbon, simple syrup, lemon and orange juice. Shake for 10 seconds. Strain into a white wine glass over ice and top off with sparkling wine. Garnish with an orange slice. 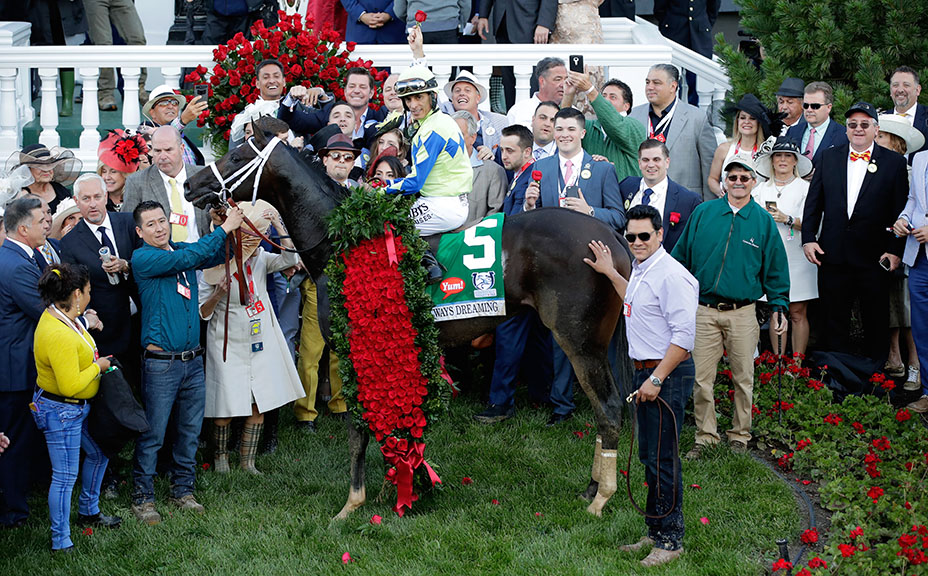