Thanks to West Adams’ average lot size of 5,500 square feet, it is an ideal neighborhood for homeowners to consider building an accessory dwelling unit, which is a small residence, aka a granny flat, next to a single-family home. And there’s never been a better time to build one in California.

A state law that went into effect Jan. 1 cuts much of the red tape that made ADUs a permitting headache. The impetus to streamline the process is the state’s housing crisis, and elected officials are hoping that ADUs might serve as a new affordable housing-stock option (most current ADUs rent at below-market rates).

As a result, a cottage industry has sprung up, with hopes of capitalizing on the new law. Below are three companies approaching ADUs in distinct ways.

Culver City’s United Dwelling is partnering with homeowners to build new ADUs on their property at zero cost to clients. The company also manages the rental and splits proceeds with the homeowner in a 15-year lease arrangement.

During the life of the agreement, owners can buy back ownership by paying United Dwelling $87,900. 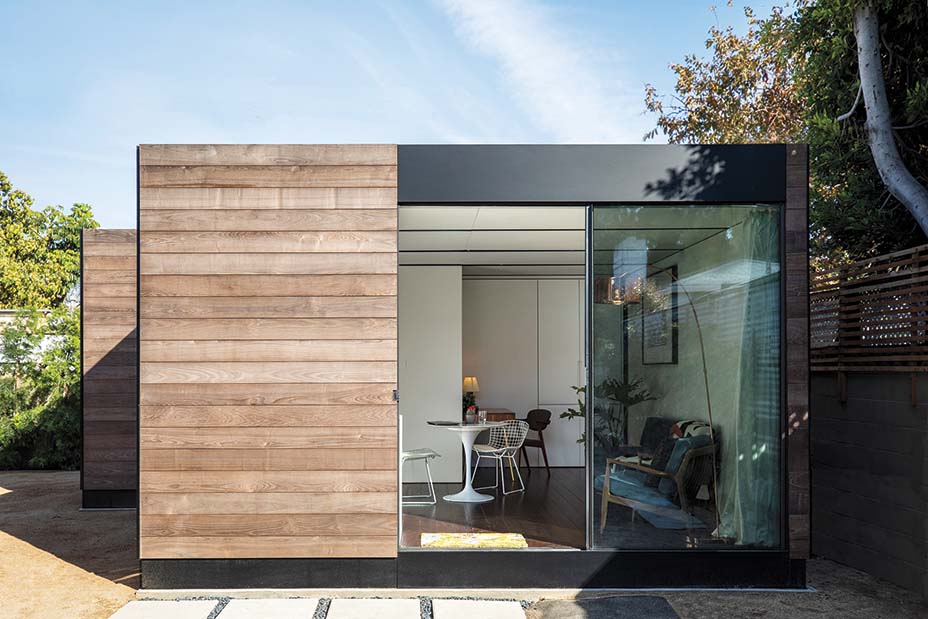 “In a neighborhood like West Adams, very few people have the capital on hand to build an ADU, nor do most have the mentality to be a landlord,” says founder Steve Dietz.

The ADUs are not custom and come in one style. According to Dietz, owners can expect to earn about $320 a month

Bunch Design co-founder Bo Sundius realized the transformative power of ADUs after his father was stricken with Alzheimer’s and he and his co-founder/ wife, Hisako Ichiki, needed to move him into accessible housing.

“It was a horrendous situation, but the ADU we built on our property was a lifesaver,” says Sundius. 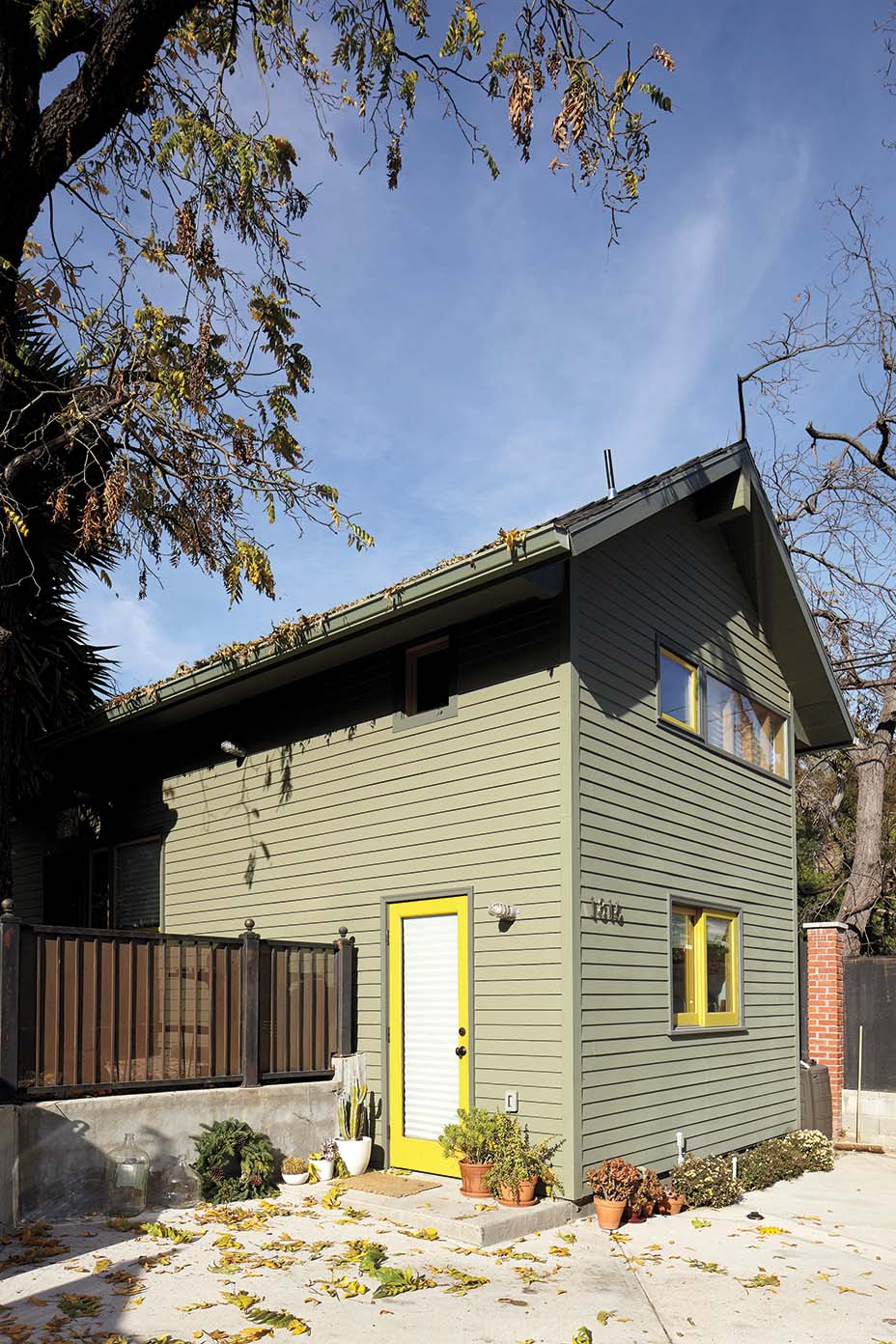 L.A.-based Bunch offers four pre-designed prototypes and higher-cost custom options. Among the four prototypes, $175,000 is the base price for a 400-square-foot studio with one bathroom, and $250,000 buys you an 880-foot, two-bedroom with one and a half bathrooms.

L.A.-based Cover fancies itself a hybrid of a technology firm and a design-build firm.

After they launched it in 2014, the founders spent several years developing both proprietary software and a panelized building system that allows for a new twist on prefab homes. 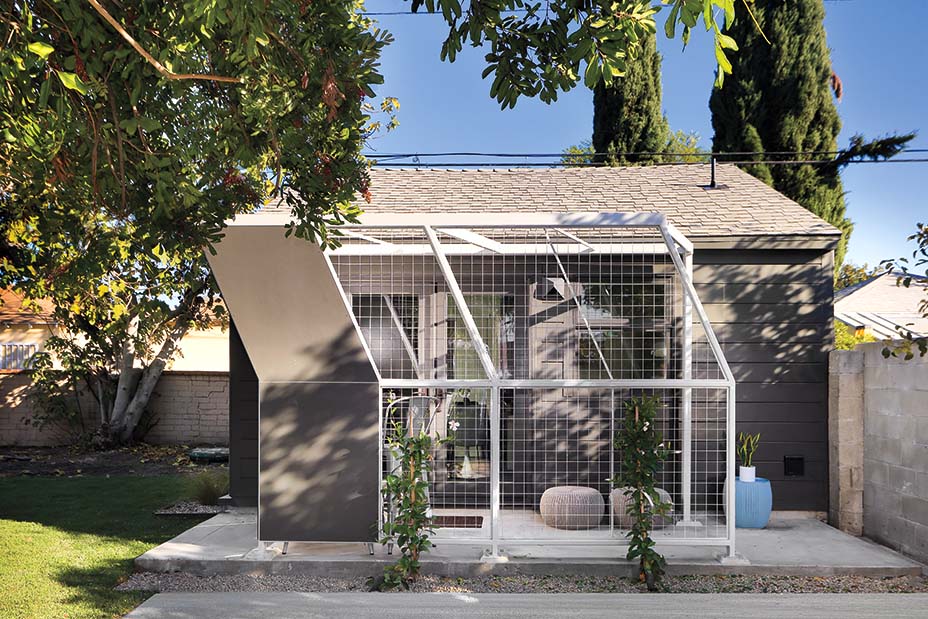 “We have a finite set of blocks — think of them as life-size Legos — and we can combine them to create an infinite number of designs,” says Cover CEO and co-founder Alexis Rivas. “We are geared toward mass production but can tailor it to each specific property.”

Costs start at around $190,000, which includes permitting, construction and utility hookups.