Already the top licensor in the world, with $52.5 billion in 2015 retail sales, Disney is using its live-action adaptations of animated classics to sell home and fashion merch to adult women.

While the products for animated tales such as Frozen were focused on children, the Mouse House has set up a slew of grown-up products tied to the release of Beauty and the Beast (March 17), many as first-time partnerships aimed specifically at the adult female audience.

HSN, which has partnered with Disney for seven movie campaigns, has created dozens of new themed items for its customer base of millennial moms who are 30 years and older, including Royal Albert tea sets, Vince Camuto shoes and (in Disney’s first licensed live plant deal) custom rose bushes with red and yellow roses.

“These women grew up with this story, and now they’re taking their kids to it,” says Bill Brand, HSN president. “When you can get that right, that’s what Disney does so beautifully and why we’re so excited to partner with them.” 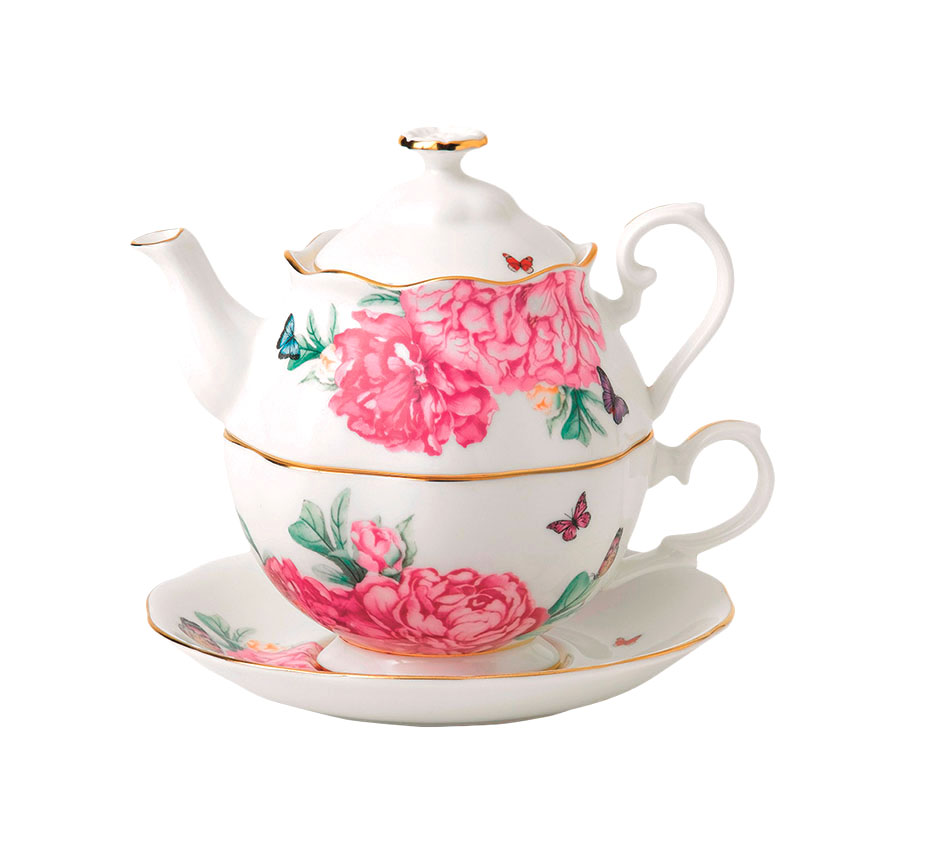 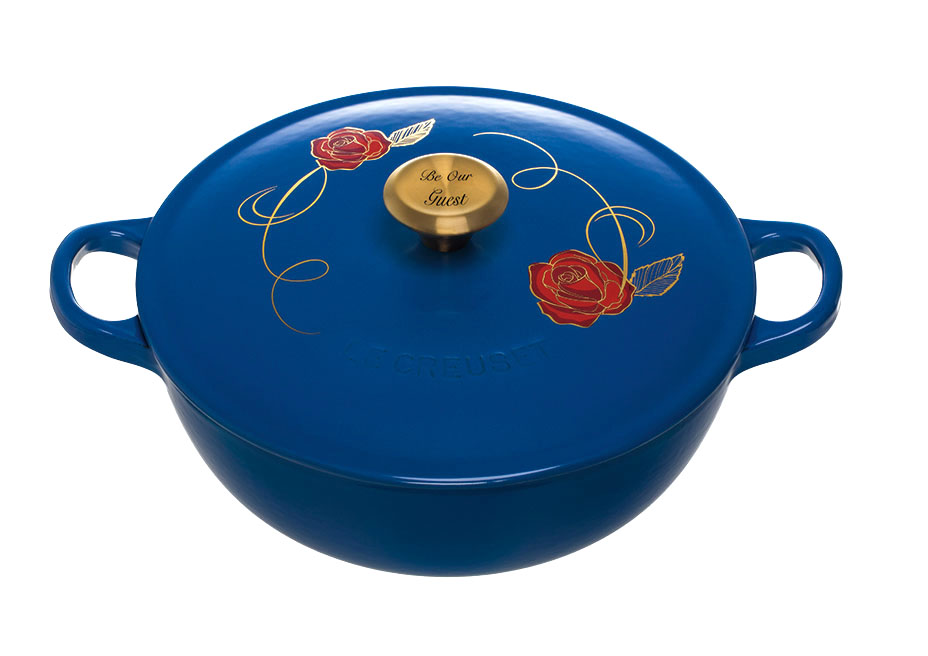 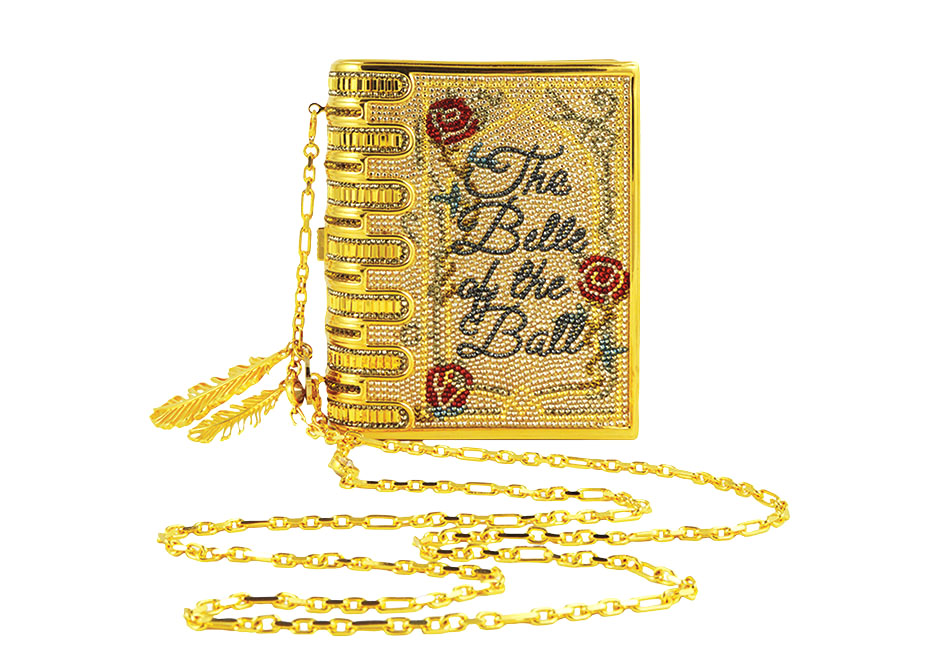 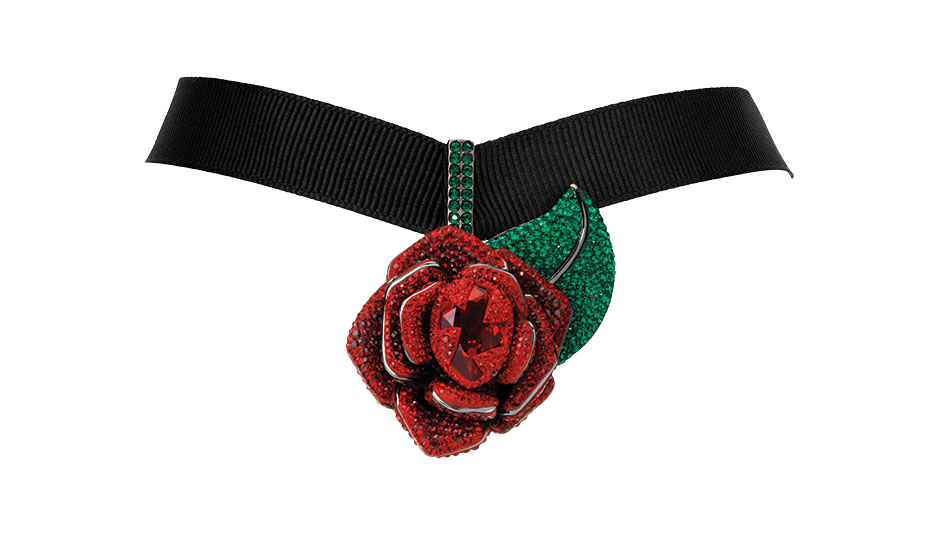 A version of this story first appeared in the March 31 issue of The Hollywood Reporter magazine. To receive the magazine, click here to subscribe.